Kay Burley clashes with John Bolton over Donald Trump in 2018

Kay Burley could be set to leave Sky News, the channel she joined in 1988, having been suspended for six months after she breached coronavirus lockdown restrictions. The presenter changed her social media profile yesterday, removing any mention of Sky News. Her Twitter bio now states: “More live TV than anyone else, yes, really. Animal lover. Mountain climber. Impossibly proud mum.” It previously included the phrase: “The longest serving anchor on Sky.”

Sky News did not deny Kay Burley had left when approached for comment by Express.co.uk, as speculation over a move to GB News grows.

GB News is chaired by Andrew Neil, who appointed Ms Burley to Sky back in 1988 a year before their news channel started.

This isn’t the first time speculation over Ms Burley’s career has made headlines, as the presenter revealed in 2019 that she was offered a shock move into politics.

She claimed she was offered a cabinet job by both the Tories and Labour if she stood as an MP.

The offers were made before the 2015 general election, but Ms Burley said she turned down both David Cameron and Ed Miliband. 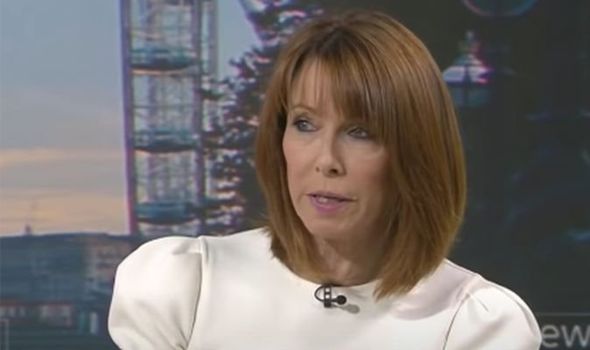 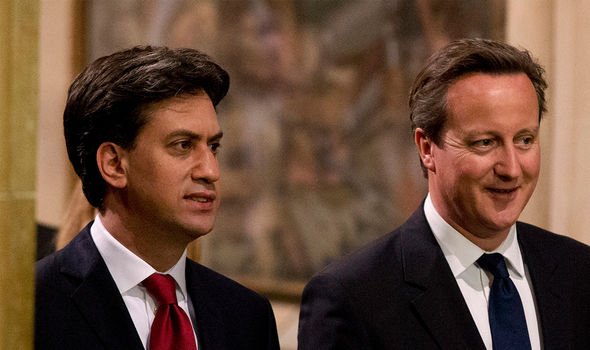 During an interview with the Observer’s New Review supplement, she was asked whether she thought she was “doing something right’” after being accused of bias by both the Tories and the Labour Party.

Ms Burley responded: “Definitely…in the 2015 election, both sides offered me a cabinet position and a safe seat, so neither know how I vote.

“I wasn’t tempted. God no. I’m a journalist, down and dirty with the hacks. I’m not interested in being a poacher turned gamekeeper.”

The journalist was also asked about her style of questioning politicians. 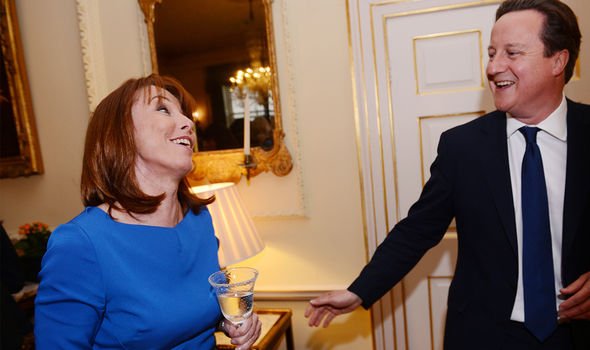 She added: “I’ve always been something of a Wigan street-fighter. Always tried to prove myself, always had sharp elbows.

“I get paid a good salary to ask the hard questions that people at home would want answered.”

The interview came just after the 2019 general election, when the Conservative Party won an 80-seat majority.

But Prime Minister Boris Johnson came under scrutiny after he refused to take part in an interview with Andrew Neil.

DON’T MISS
Kay Burley addresses Simon McCoy’s BBC departure [INSIGHT]
Where is Kay Burley? Why is Kay Burley not back on Sky News yet? [ANALYSIS]
Hancock hits back at reporter ‘I know Sky News wants parties back’ [INSIGHT] 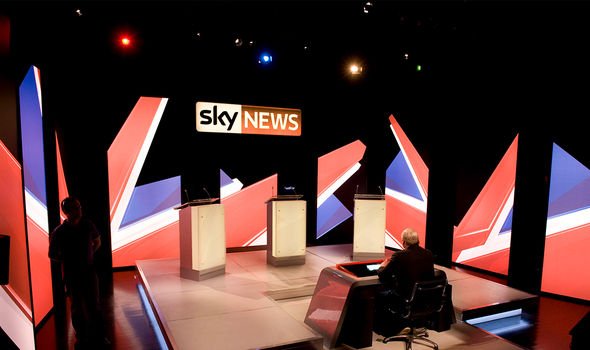 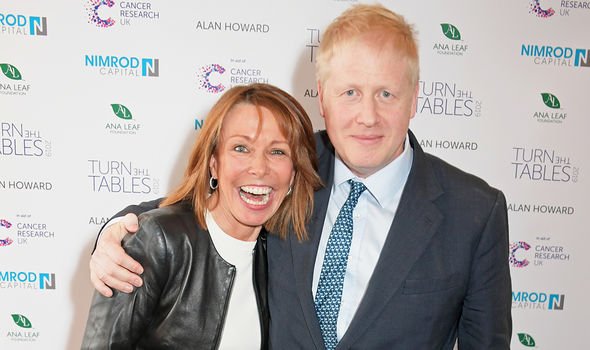 Asked if Mr Johnson was “running scared” ahead of the recent election, Ms Burley said: “Obviously he was, because Andrew Neil is a sensational interviewer.

“If I was advising Boris, I’d have said to him: ‘Do not go in front of Andrew Neil whatever you do.’”

“But as a journalist, a viewer and a voter, I want to hear what Boris Johnson thinks. If they’re running scared, it says more about them than our interviewing technique.”