KATIE Price has slammed celebrities who cry about missing their kids when they take part in shows like I’m A Celebrity.

The 43-year-old, who has appeared in the jungle in 2004 and 2009, said she “just got on with it” and that people like Giovanna Fletcher and Jaqueline Jossa “wind her up”. 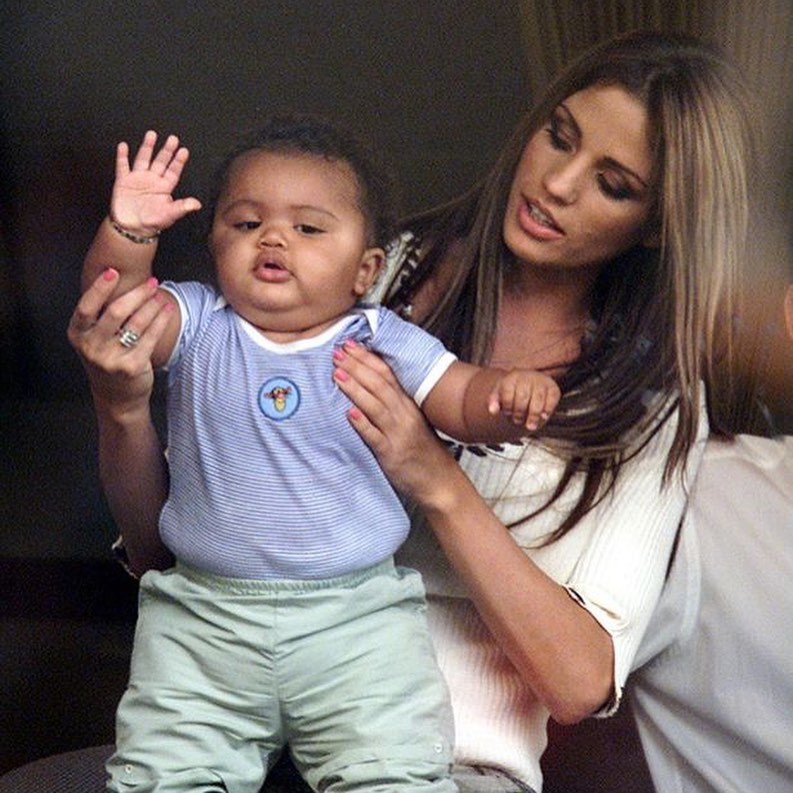 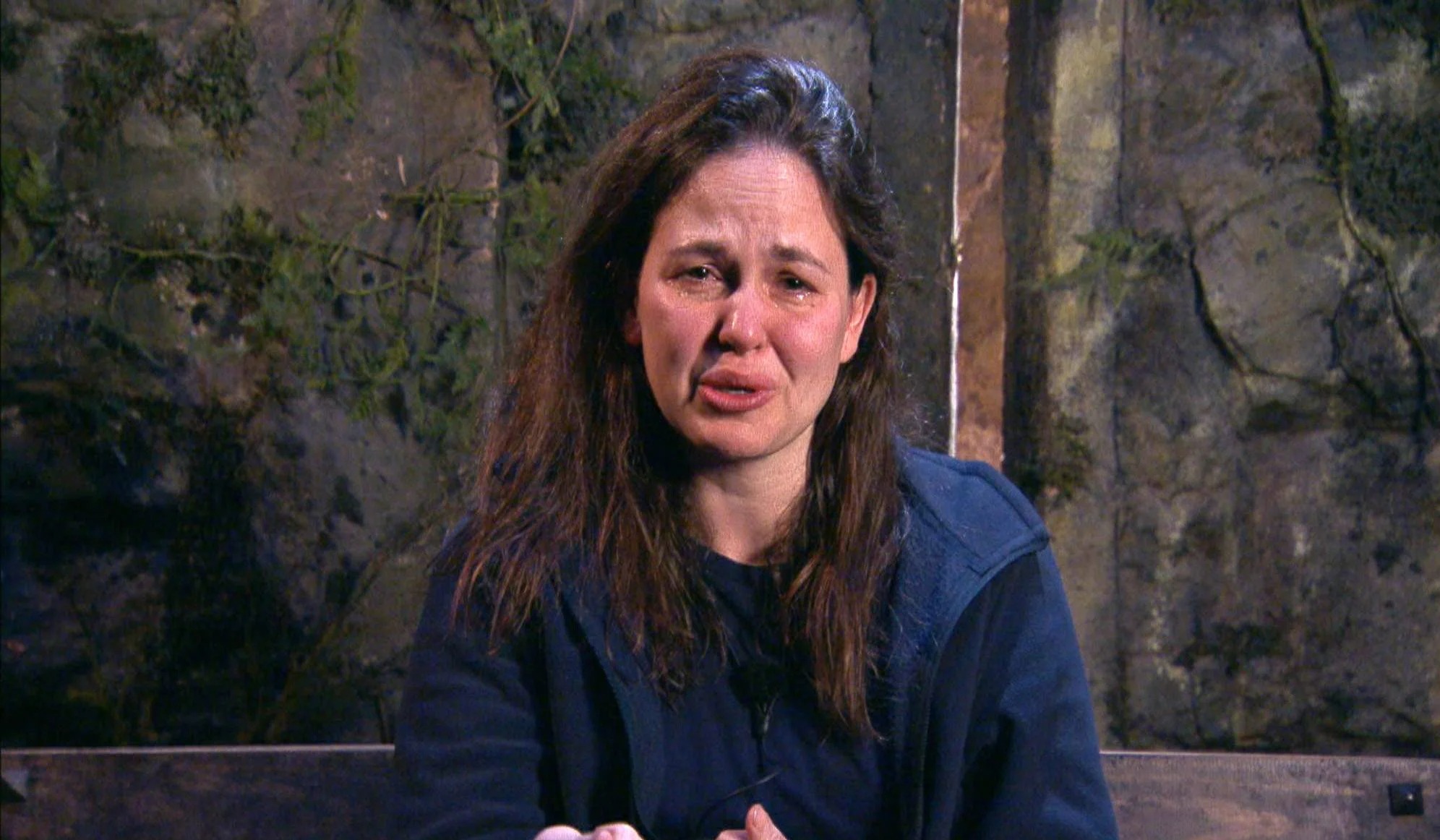 Writing in her new book Harvey and Me, Katie admitted she had turned down the jungle in 2003 because Harvey was “too young”, and had been “hesitant” to leave him the year after.

Despite her concerns, Katie did leave Harvey when he was just two years old – but she didn’t cry over him like people have over the years.

She wrote:  “Don’t get me wrong, I missed Harvey loads when I was there. But I don’t understand these people who have children and do these types of shows and just spend every day crying over them. You know you’re only going to be there a maximum of three weeks.

The mum-of-five continued: “You know exactly what you’re signing up for and you’re getting paid to do it. It’s usually a decent fee too! I was there to do a TV programme and I just got on with it.  My luxury item on the show was a photo of Harvey, so that helped a lot.

“Also, when you’re in there, the excitement of getting out drives you and gets you through the days. And of course you talk about your kids with everyone else to keep the spirits up in camp.”

Katie famously met Peter Andre on the show in 2004 and went on to have children Junior and Princess with him.

Last year Queen of the Castle Giovanna broke down in tears when she didn’t win a message from her kids during the show.

The year before both Jacqueline Jossa and Kate Garraway became emotional at points as they missed their families. 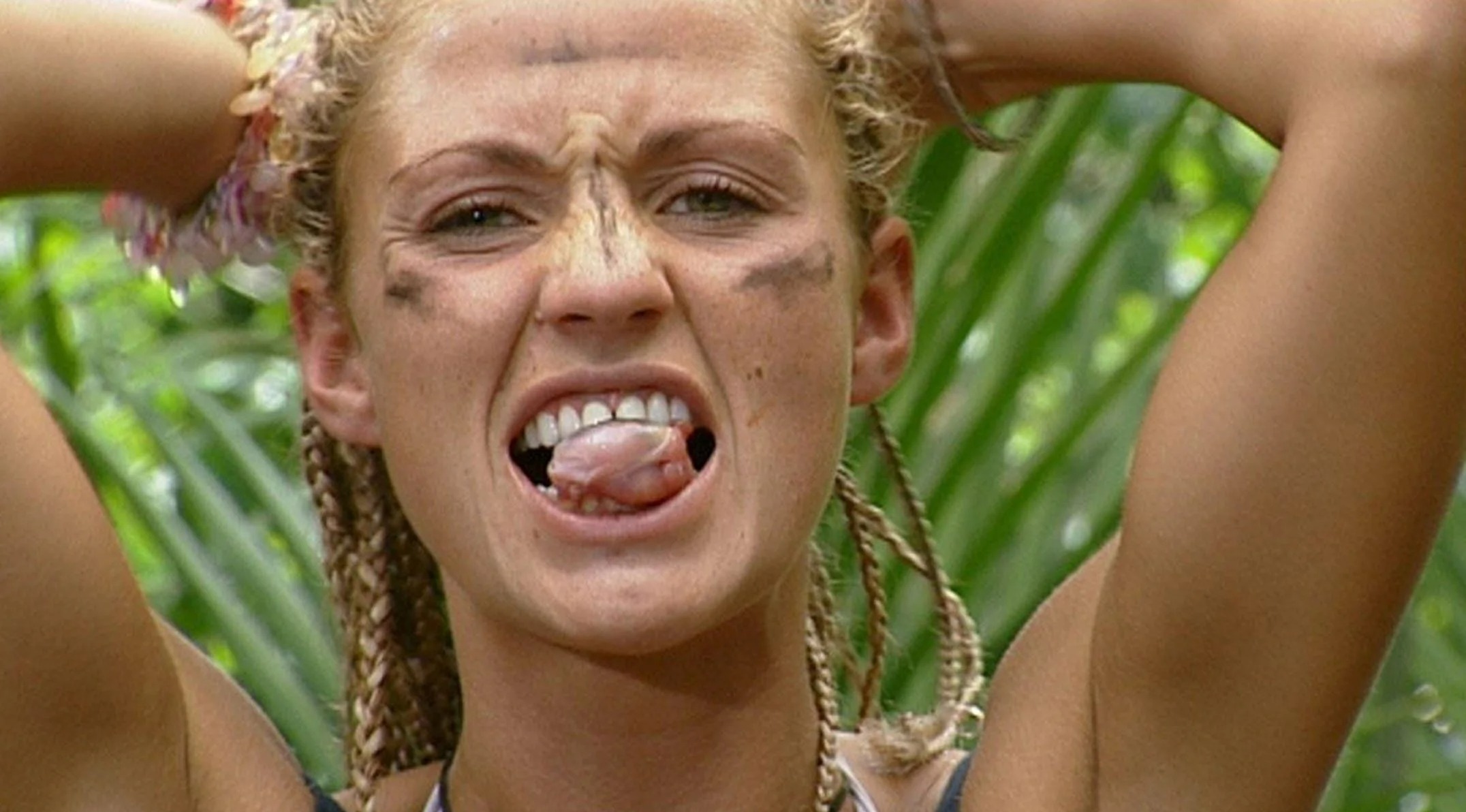 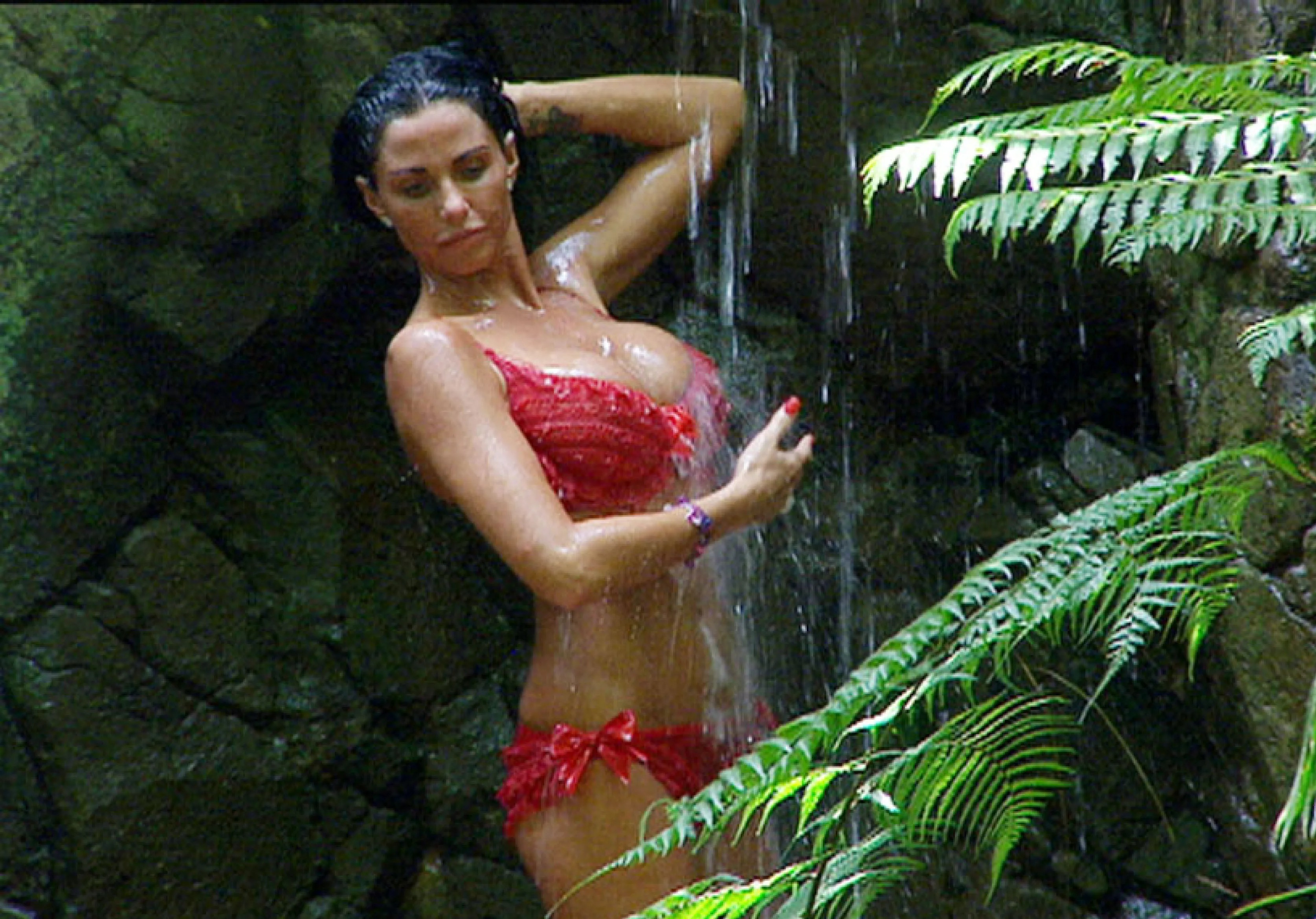