FORMER 16 & Pregnant star Jordan Cashmyer is dead at 26 as the former reality TV star's cause of death is unknown.

News of the young mother's passing broke on Sunday. 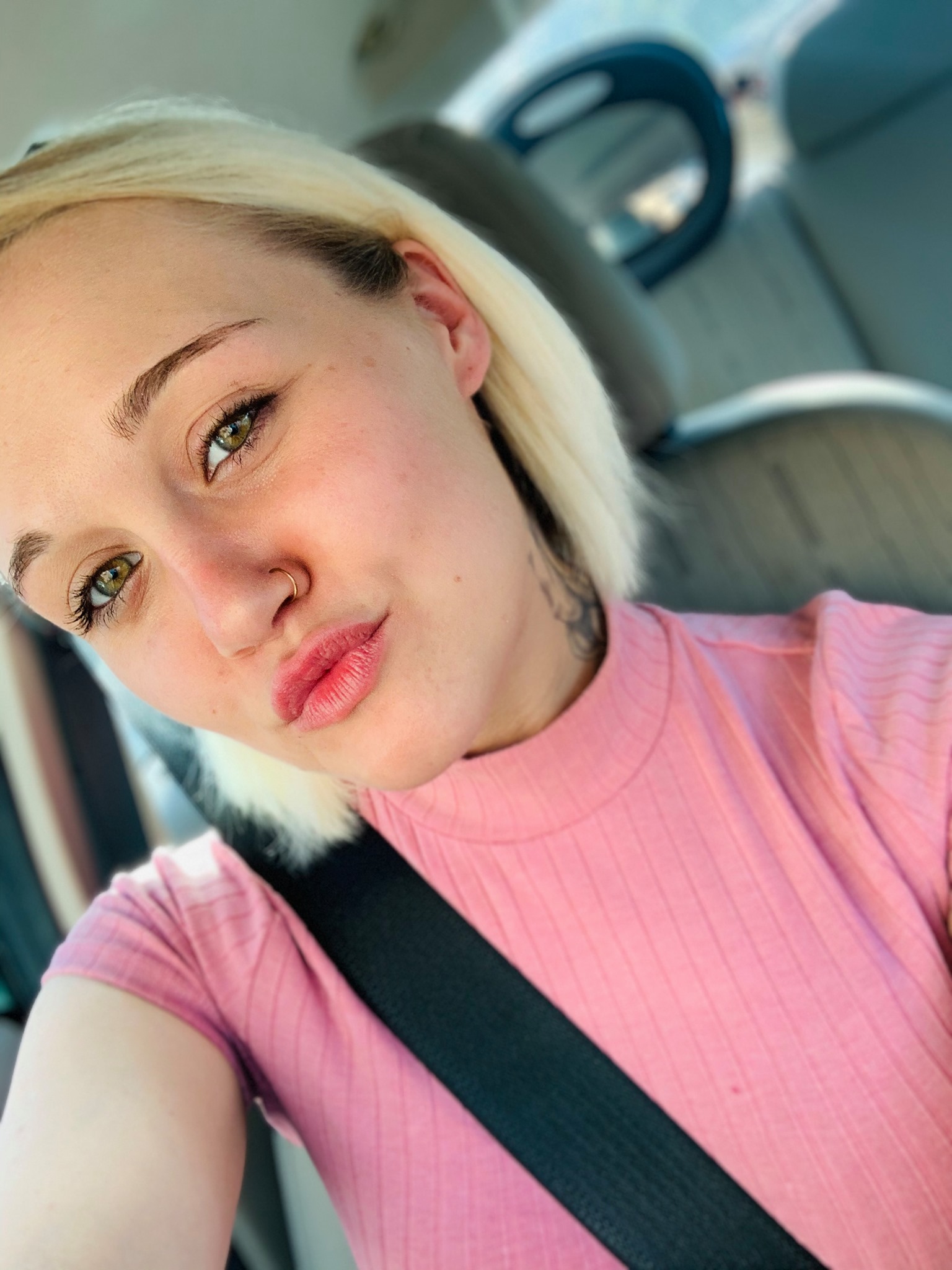 A medical examiner confirmed the former MTV star's death to TMZ on Sunday.

However, the outlet reported that no cause or manner of death has been provided yet.

Alongside a black and white photo of Jordan, he wrote: "Last night I received a call no parent ever wants.My oldest beloved daughter, Jordan has passed away, she was only 26 years old.

"Our hearts are truly broken. No parent should ever have to go through losing a child, EVER."

He continued: "Please keep my family in your thoughts prayers as we navigate through this terrible tragedy. 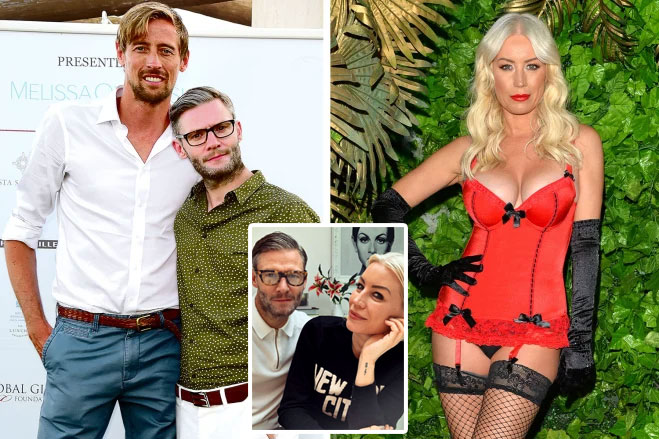 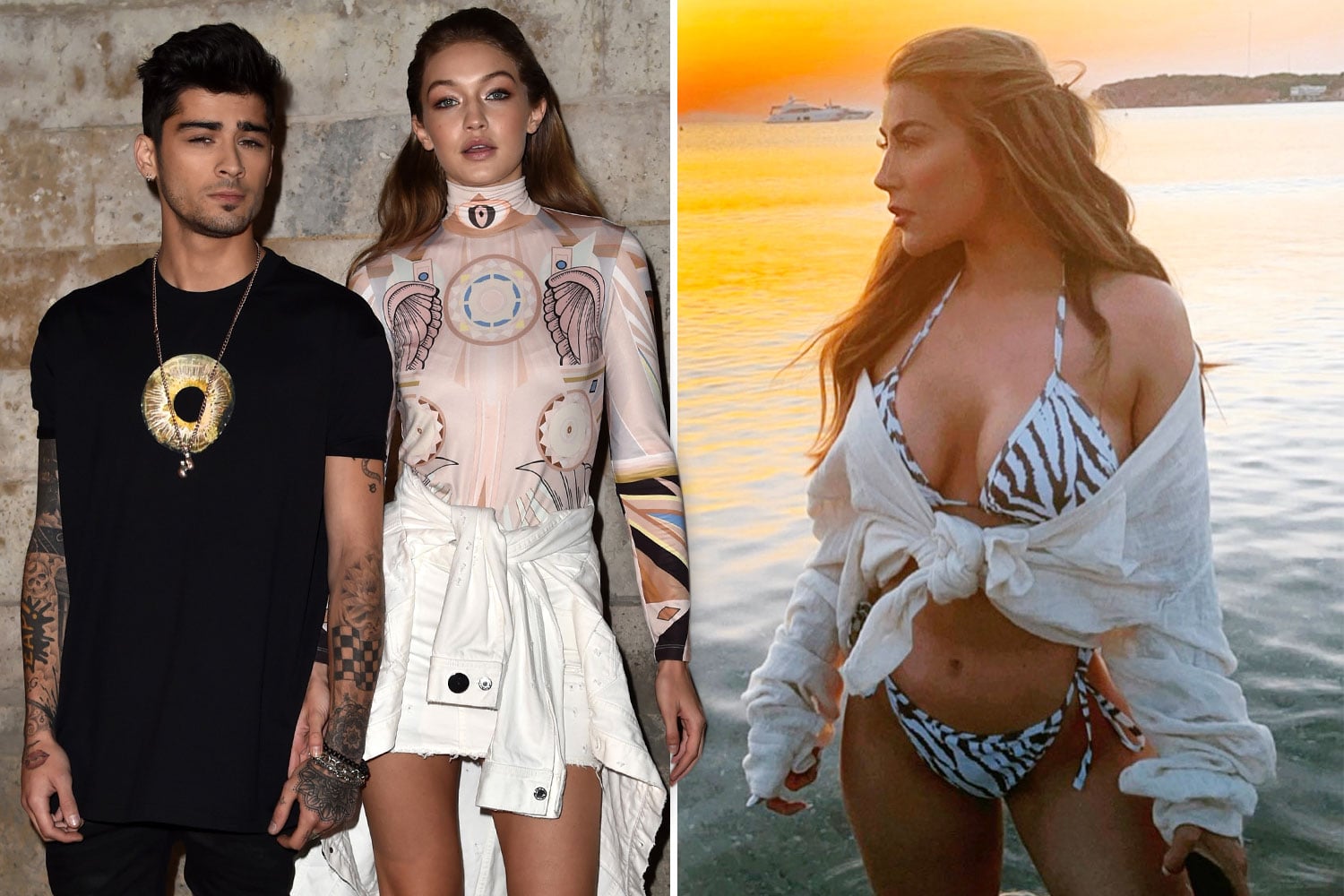 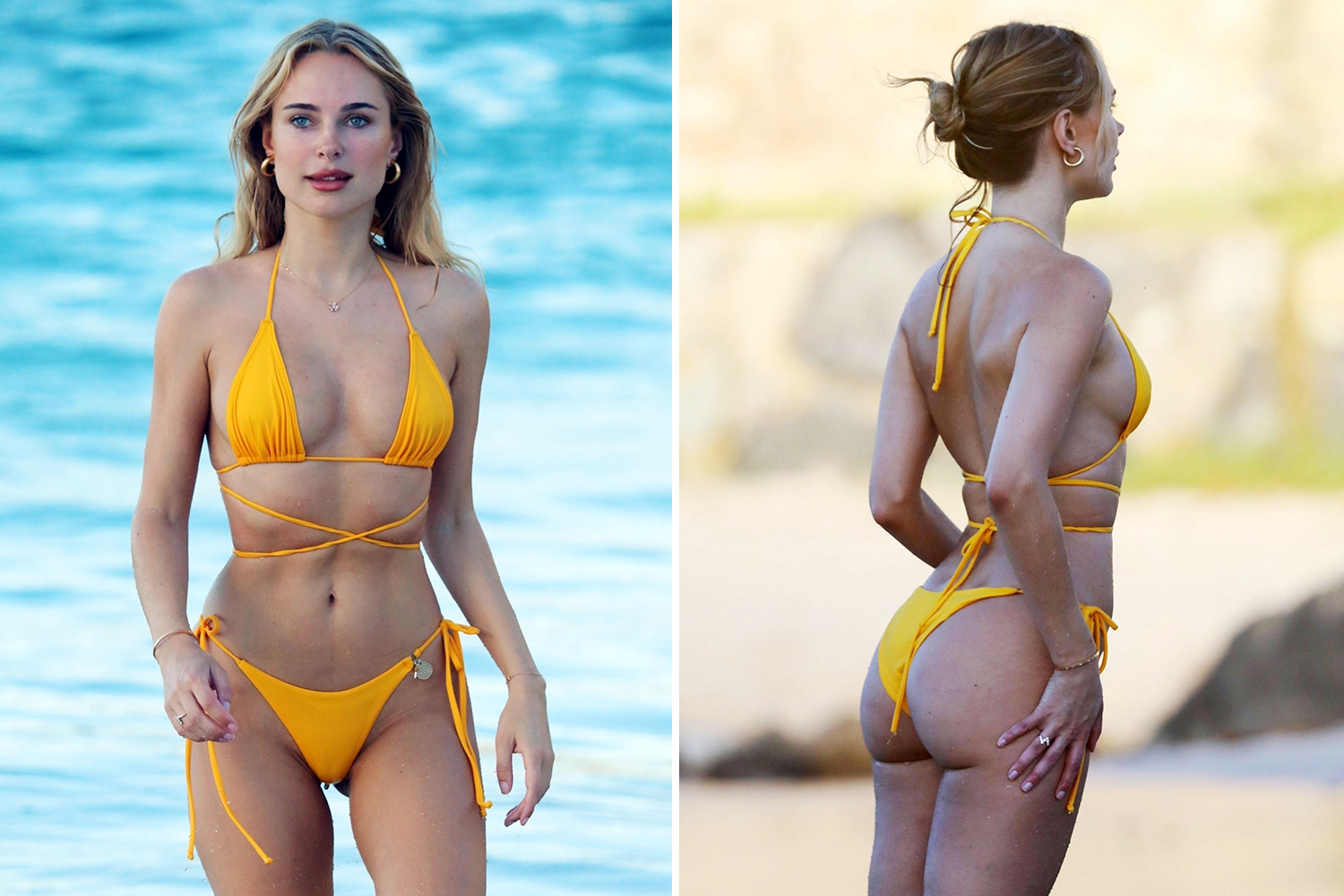 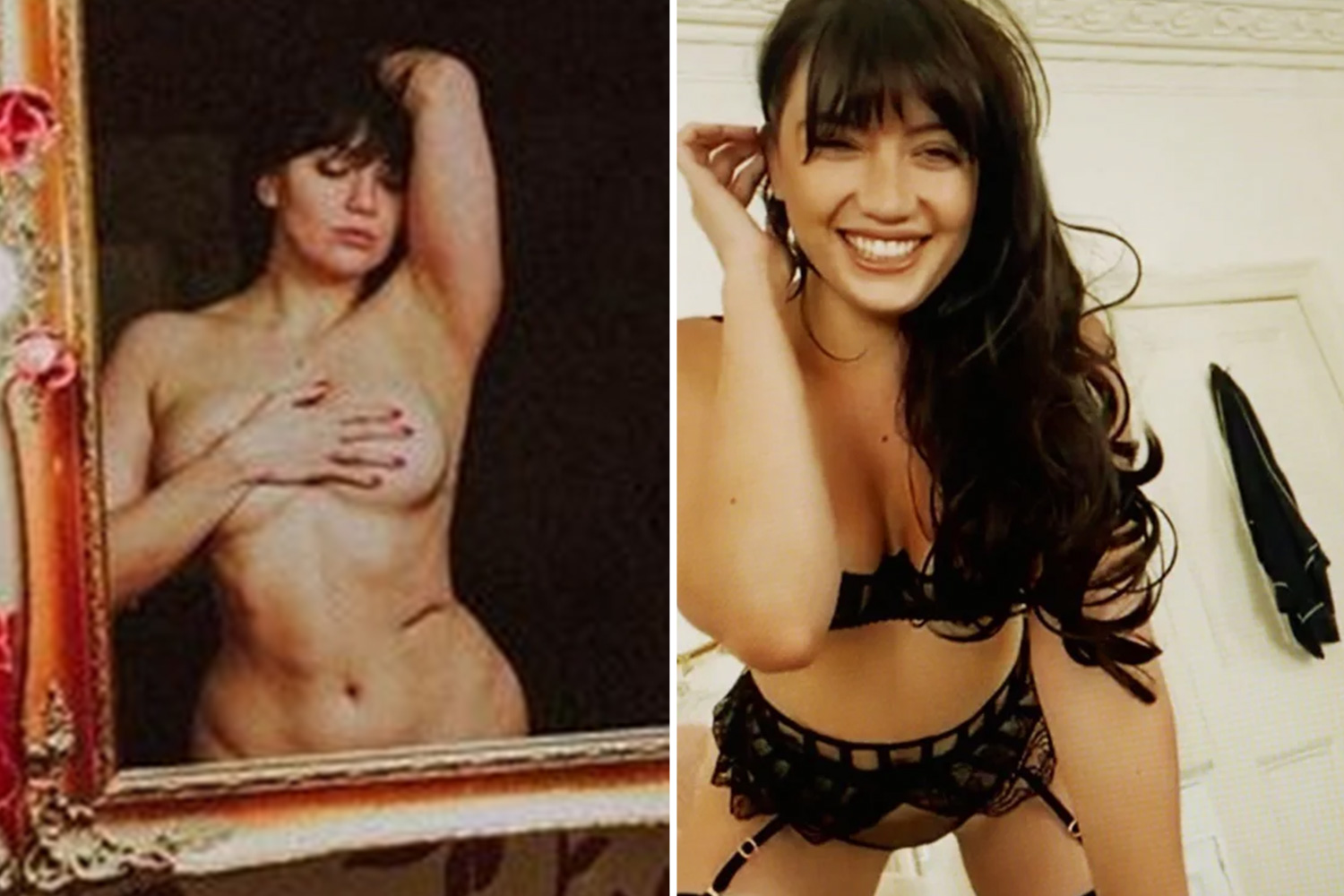 "Please understand and respect our privacy at this time.

"We are surrounded by the love and support of our children, grand daughter Lyla and family members."

Jordan and her boyfriend, Derek Taylor, and daughter Evie previously appeared on MTV's 16 & Pregnant back in 2014.

The young parents' heartbreaking story played out on the show, as they were homeless while Jordan prepared to give birth.

Her family did not approve of her relationship with Derek, which led to them essentially disowning the then-pregnant teen.

While the pair did not go on to continue telling their story on one of the franchise spinoffs, they continued to struggle as they raised their daughter.

Jordan and Derek broke following their appearance on 16 & Pregnant, while they were not able to properly care for their young daughter.

Jordan's dad and stepmom stepped in and temporarily shared guardianship of their granddaughter.

Then in 2015, the young mother eventually signed away her custody rights to Derek's mom on a temporary basis.

According to TMZ, she was struggling with mental health issues, addiction and had suicidal thoughts at the time.

Jordan later dealt with legal issues, while she was working at a strip club and got arrested for drug possession by 2017.

However, Jordan seemed to be working on her health and celebrated being one year sober in January 2021 following years of struggling with addiction.

She shared the news in a Facebook post, which revealed a party was being held to celebrate the accomplishment.

Alongside an event page inviting others to the celebration, Jordan wrote: "My wonderful homegroup member made this awesome announcement for Friday, so for anyone who isn’t part of the right turn alumni page, here is the information for my anniversary."

The former reality star was found "unresponsive" in the bathroom of a friends house who she was visiting in Pennsylvania, while she was later pronounced dead.

At the time, TMZ claimed Valerie's passing was from an overdose.

Her devastated mother, Janice Fairman, revealed Valerie had checked into rehab five times over the years, but always fell back off the wagon.

The stars mother added that Valerie's final stint in rehab was just a few months before her death after she had served time in prison for violating her probation. 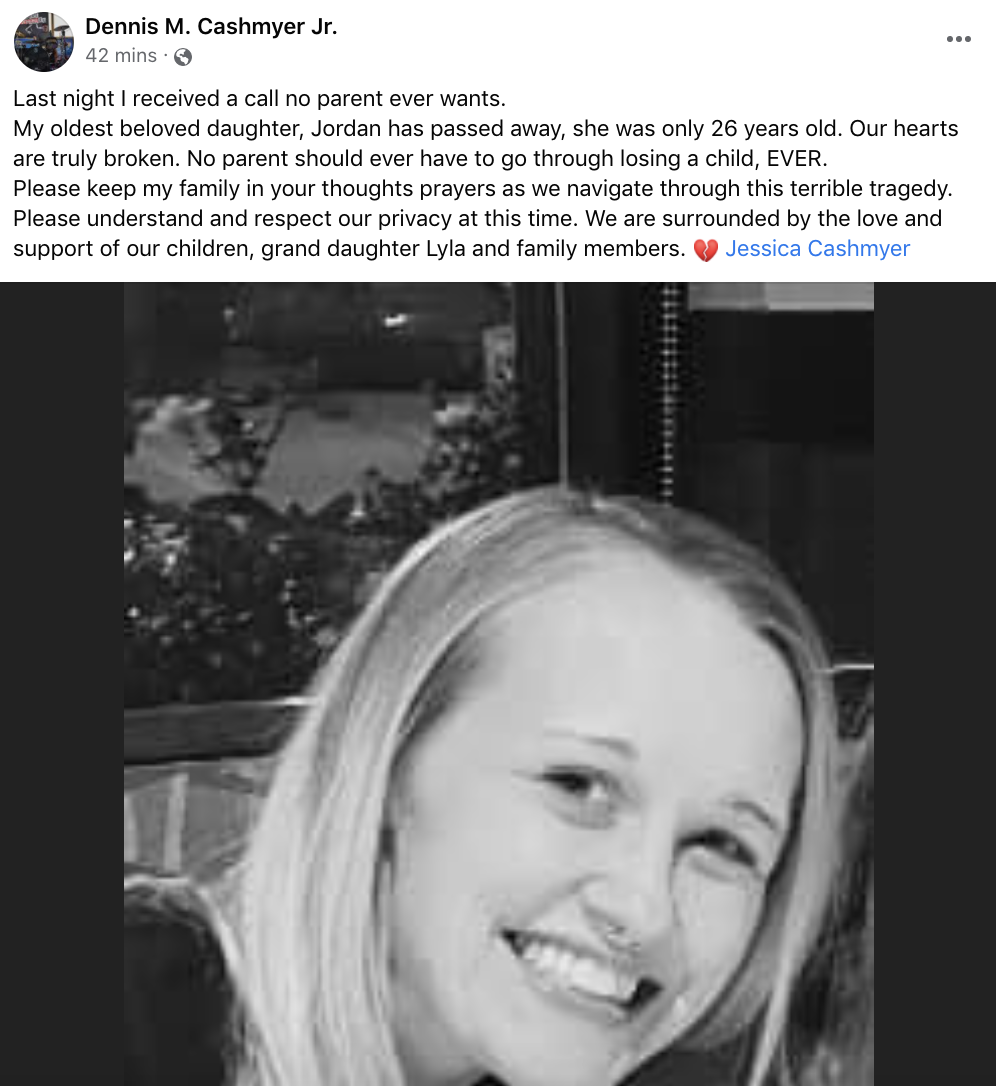 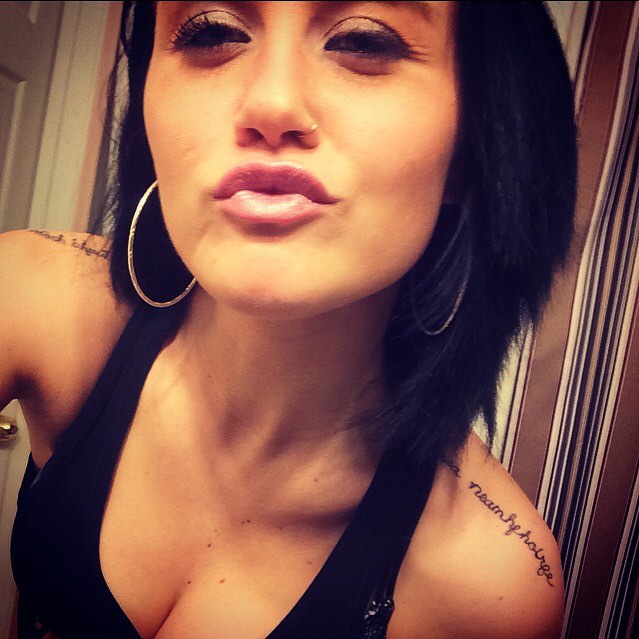 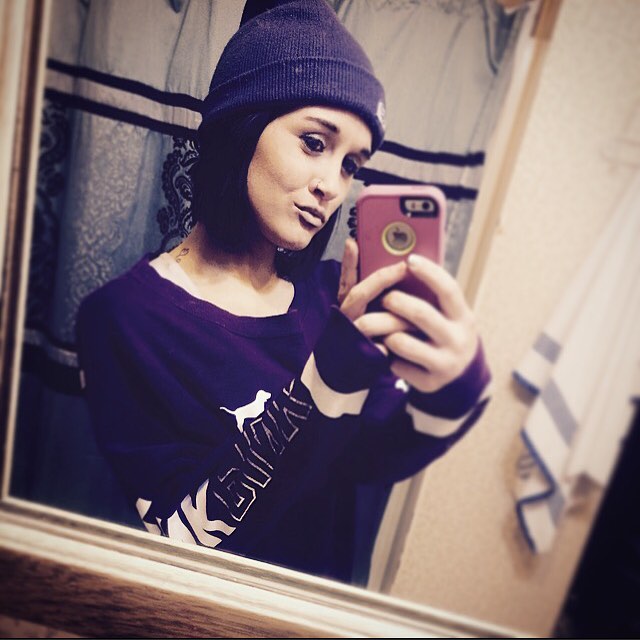