Joel Schumacher, Who Worked for Halston, Went On to Direct Batman Sequels

The decades-spanning series Halston charts the rise and fall of the titular designer who elevated the cachet of American fashion in the ’70s. Due to his knack for spotting up-and-coming talent, Halston is not the only bold-faced name portrayed in the Netflix show.

Among his entourage—which included his bestie, Liza Minnelli, and legendary jewelry designer Elsa Peretti—was a young Joel Schumacher. The future blockbuster film director, portrayed in the series by Rory Culkin, assisted with the creation of Halston’s first collection. By the early ’70s, Schumacher had traded East Coast fashion showrooms for the movie lots of Los Angeles, where he worked his way up from costume designer, occasionally calling on his rising-star friend for a favor in those early days.

Schumacher and Halston didn’t actually meet at a window display.

Episode 1 begins in the late ’60s as Roy Halston Frowick leverages his success as a milliner working out of Bergdorf Goodman to launch his own fashion label. In that era, Schumacher was dressing windows at nearby Henri Bendel while studying at Parsons School of Design. As denizens of Manhattan’s Fifth Avenue, it’s not a stretch to imagine them meeting as they do in the show, with an impressed Halston beckoning Schumacher through the glass of a shop window after stopping to take in the artist’s eye-catching display.

According to a 2019 interview with The Hollywood Reporter, Schumacher actually met the designer on Fire Island in the ’60s. “I ran into a friend on the beach and he asked me if I wanted to come over to meet his boyfriend who was sharing a house with Halston,” Schumacher recalled. “I knew who he was—everybody knew who he was. And we were friends from then on.”

He has addressed his and Halston’s drug abuse.

Given how briefly their careers overlapped, the inclusion of Joel Schumacher as a key character in Episode 1 serves mainly to foreshadow the heavy drug use that would impact Halston’s career in the ’70s and ’80s. During the busy preparations for his new line, Ewan McGregor’s Halston catches Rory Culkin’s Schumacher shooting speed in the salon’s bathroom. The encounter yields a tender moment as Halston acknowledges the societal pressures they share as queer outsiders. Ironically, the moment ends with Halston giving Schumacher an ultimatum: “If you want to keep working for me, you have to get clean.”

Schumacher, who passed away in the summer of 2020 after a battle with cancer, acknowledged his own struggles with speed and alcohol in a candid 2019 conversation with Vulture. His recollections suggest that Halston was not naïve about drugs when they worked together. “Everything was so glamorous about him. He maintained his beautiful image all the time,” Schumacher noted. “We would all be on acid, and Halston would sit like a gentleman, on the same drugs that we were on, but he never lost Halston.” In Frédéric Tcheng’s 2019 documentary, Halston, Schumacher confirms that Halston challenged him to get clean. “I was deep into drugs by that time, but I did stop intravenous drugs and went to work with him,” Schumacher admits. 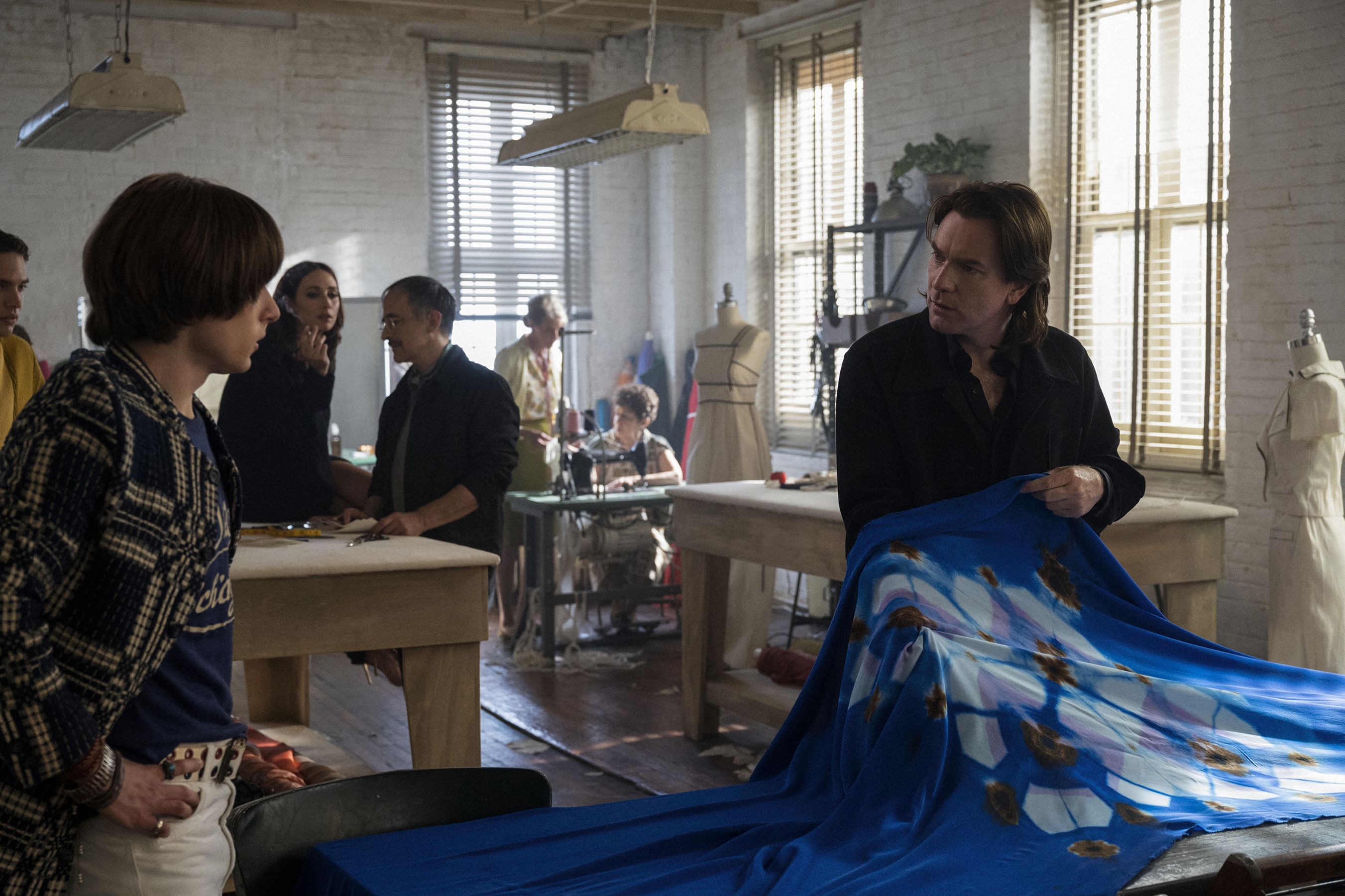 As a director, he had an eye for talent.

Schumacher’s first feature film, 1981’s The Incredible Shrinking Woman (starring Lily Tomlin), marked the start of a divisive directorial career. Never a critics’ darling, Schumacher nonetheless left behind a legacy that includes pop culture touchstones like St. Elmo’s Fire, The Lost Boys, Flatliners, and Phone Booth, as well as the big-screen adaptation of Andrew Lloyd Webber’s The Phantom of the Opera. Just as Halston found collaborators who would become successes in their own right, Schumacher’s keen eye for casting launched the careers of megastars including Demi Moore, Kiefer Sutherland, and Colin Farrell.

A full decade before Christopher Nolan rebooted Batman as a gritty, award-winning trilogy, Schumacher was handed the keys to the bat cave by Tim Burton, who had struck box office gold with the Michael Keaton–starring Batman (1989) and Batman Returns (1992). With Batman Forever (1995), Schumacher shifted the tone from goth to pop with Val Kilmer donning the Batsuit and Jim Carrey hamming it up as the Riddler. But it was the Schumacher-helmed follow-up, Batman & Robin (1997), starring George Clooney and Chris O’Donnell in the title roles, that incurred the wrath of critics and moviegoers alike. Comic book culture had not yet become Hollywood’s strange bedfellow as it is today, but Schumacher’s garish and cartoony take on the Dark Knight is one of the first case studies of how Hollywood superhero adaptations live and die by the comic book fan base response. This loathed sequel with its Rollerblading gangs and glib one-liners was too reminiscent of the campy ’60s Batman TV show for ’90s audience sensibilities.

The fact that Schumacher went on to direct a handful of noteworthy features after Batman & Robin is sobering proof that Hollywood can be more forgiving of missteps than the competitive world of fashion that consumed his friend and mentor Halston.

Halston is currently streaming on Netflix.

An Intro to Joel Schumacher Movies 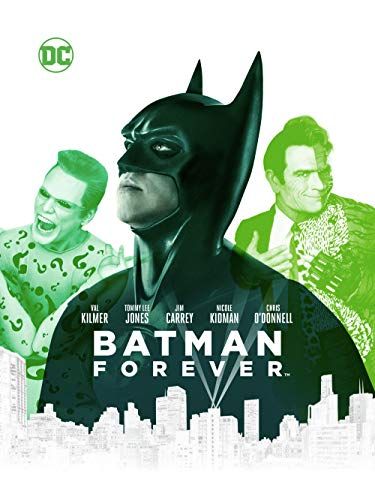 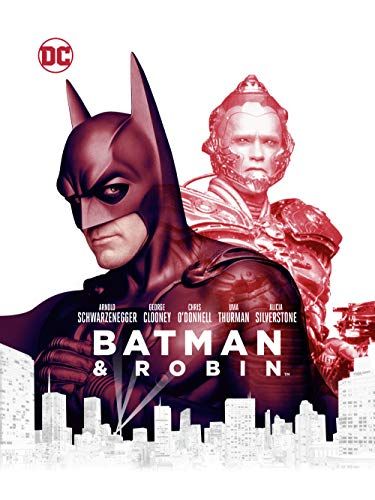 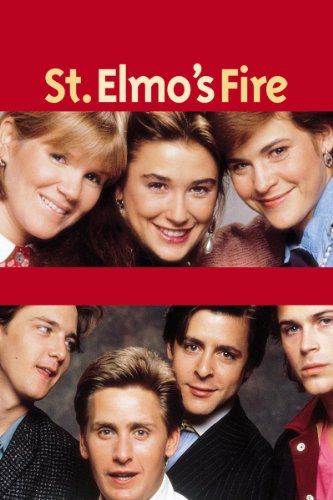 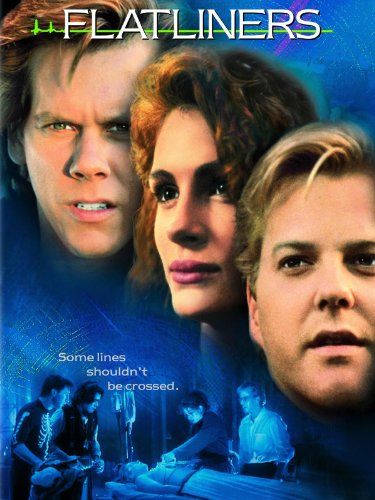