Jennifer Lopez: Future Cult Classic Was the ‘Worst Audition’ of Her Career

Jennifer Lopez has seen her career ebb and flow over the years. She has gone from being a dancer to an actor to a singer. And now Lopez manages to balance all three at the same time. In fact, as the 51-year-old star recently admitted, she’s in the best shape of her life. But early in her acting career, Lopez faced an audition so bad she considers it the worst one she’s been on. 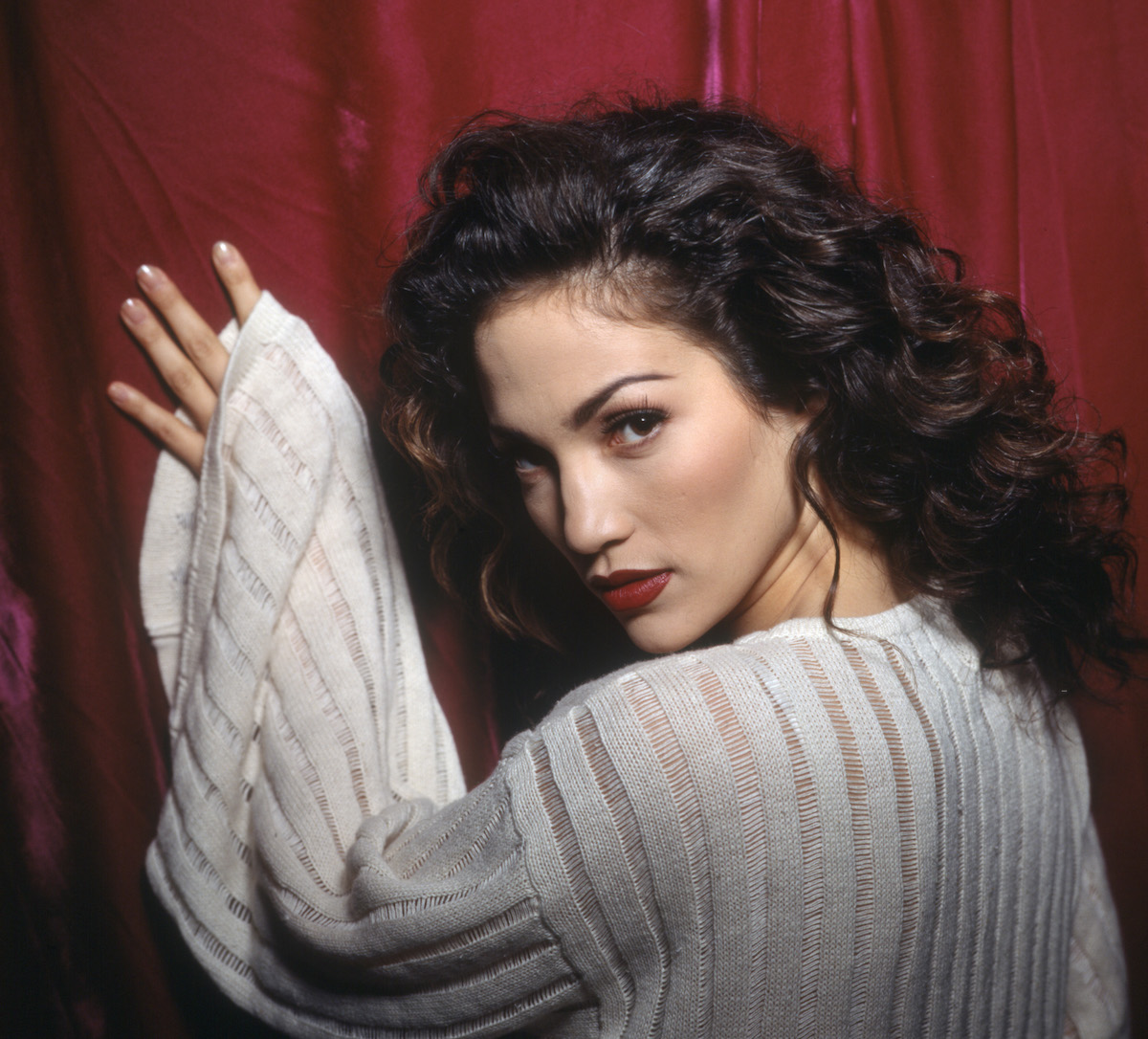 One of Lopez’s early gigs was as a “Fly Girl” dancer on TV’s In Living Color. She left that series in 1993 to pursue her acting career full-time. But early TV roles on Second Chances and Hotel Malibu didn’t stick. On the movie side, however, Lopez had better luck. In 1995 and 1996, she appeared opposite Welsey Snipes and Robin Williams in Money Train and Jack, respectively.

Then in 1997, Lopez found her breakout year. In the first half of the year, she starred in three movies, including Jack Nicholson drama Blood and Wine and horror-adventure Anaconda. But it was her role as pop star Selena Quintanilla-Pérez in Selena that changed everything. From there, Lopez was inspired to launch her own music career as well.

Before she found her footing as a movie star, Lopez put herself out there trying to get her first big role. In a roundtable interview with The Hollywood Reporter, Lopez revealed in 2016 that she even tried out for 1995’s Showgirls but couldn’t recall exactly why it didn’t work out.

“Paul Verhoeven was the director. And I just remember having the worst audition of my life and him seeing me years later and going, ‘What happened? Why didn’t I put you in the movie?’ And I go, ‘I just really sucked that day.’ Maybe it was for the best.”

Lopez was far from the only famous actor to try out for Showgirls. At the time, Verhoeven hoped to cast Drew Barrymore. According to E! Online, Charlize Theron, Jenny McCarthy, and Denise Richards all auditioned for the movie before Elizabeth Berkeley signed on. An infamous bomb, Showgirls has since developed a fan base as a so-bad-it’s-good cult classic.

Ironically, Jennifer Lopez played an exotic dancer in 2019 in ‘Hustlers’

Lopez might not have impressed Verhoeven during her Showgirls audition. But she did play an exotic dancer decades later in a much different type of movie. Lopez earned rave reviews and some Oscar buzz for her compelling turn as Ramona Vega in 2019’s Hustlers.

Looking back, it’s wild to think how differently Lopez’s career might have gone if she had starred in Showgirls. Perhaps she wouldn’t have been able to build such a long-lasting career off the back of such a divisive movie. All fans can do now is wonder what might have been.