Jeffrey Dean Morgan has a few words to say to fans who didn’t like hearing the news about Melissa McBride’s exit from the planned spinoff of The Walking Dead. Apparently, some of the more vocal watchers of the AMC drama placed the blame squarely on TWD star Norman Reedus, who is set to star in the untitled spinoff.

“Some of you have gone WAY too far,” he wrote on Twitter late Thursday. “Attacking Norm for crap he has NOTHING to do with? Melissa made a call that was hers alone. She wants/needs a break. Respect that. Factors involved that are nobody’s business. Norm, who’s given more than anyone to you all. Just SHITTY.”

McBride, who has starred as Carol in The Walking Dead since the series launch, was to appear in the so-called Carol-Daryl spinoff planned for 2023. It’s also set to star Norman Reedus.

“Melissa McBride has given life to one of the most interesting, real, human and popular characters in The Walking Dead Universe,” AMC said in a startement this week. “Unfortunately, she is no longer able to participate in the previously announced spin-off focused on the Daryl Dixon and Carol Peletier characters, which will be set and filmed in Europe this summer and premiere next year. Relocating to Europe became logistically untenable for Melissa at this time. We know fans will be disappointed by this news, but The Walking Dead Universe continues to grow and expand in interesting ways and we very much hope to see Carol again in the near future.”

The Carol-Daryl spinoff is among several Walking Dead series that are currently in the works, including a New York City-set spinoff revolving around Negan (Morgan) and Maggie (Lauren Cohan), as well as the planned anthology series Tales of the Walking Dead. Fear The Walking Dead kicked off the second part of its seventh season on April 17. 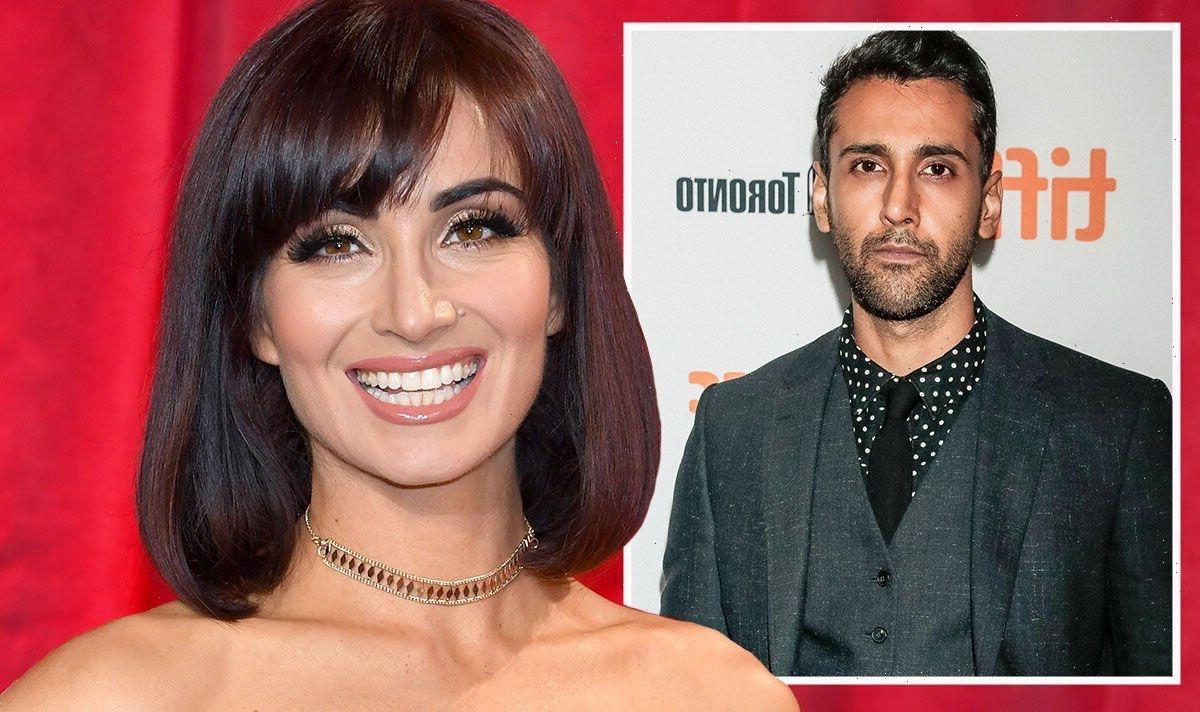