The news of his death was reported by the French newspaper Liberation citing people close to the Franco-Swiss director. 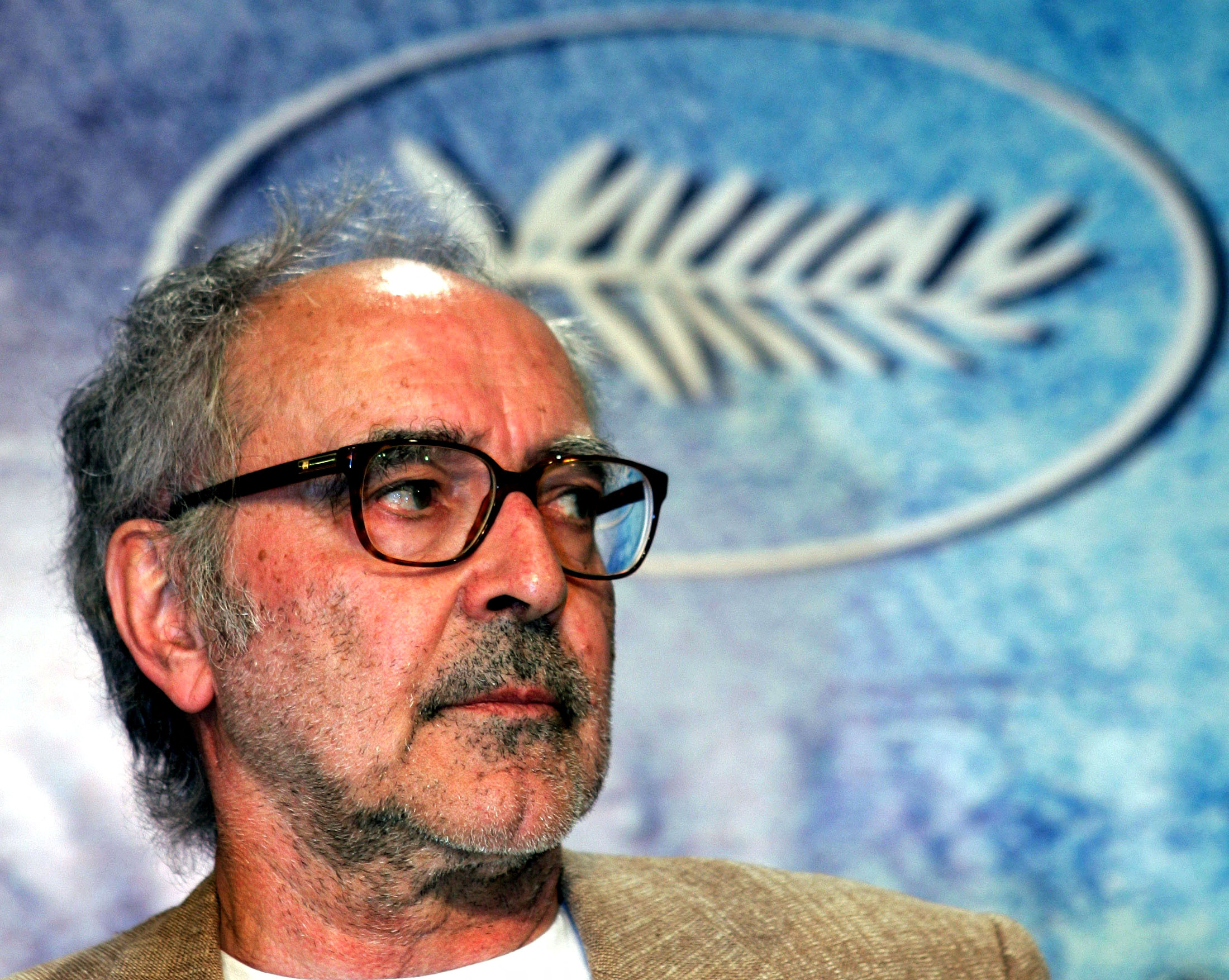 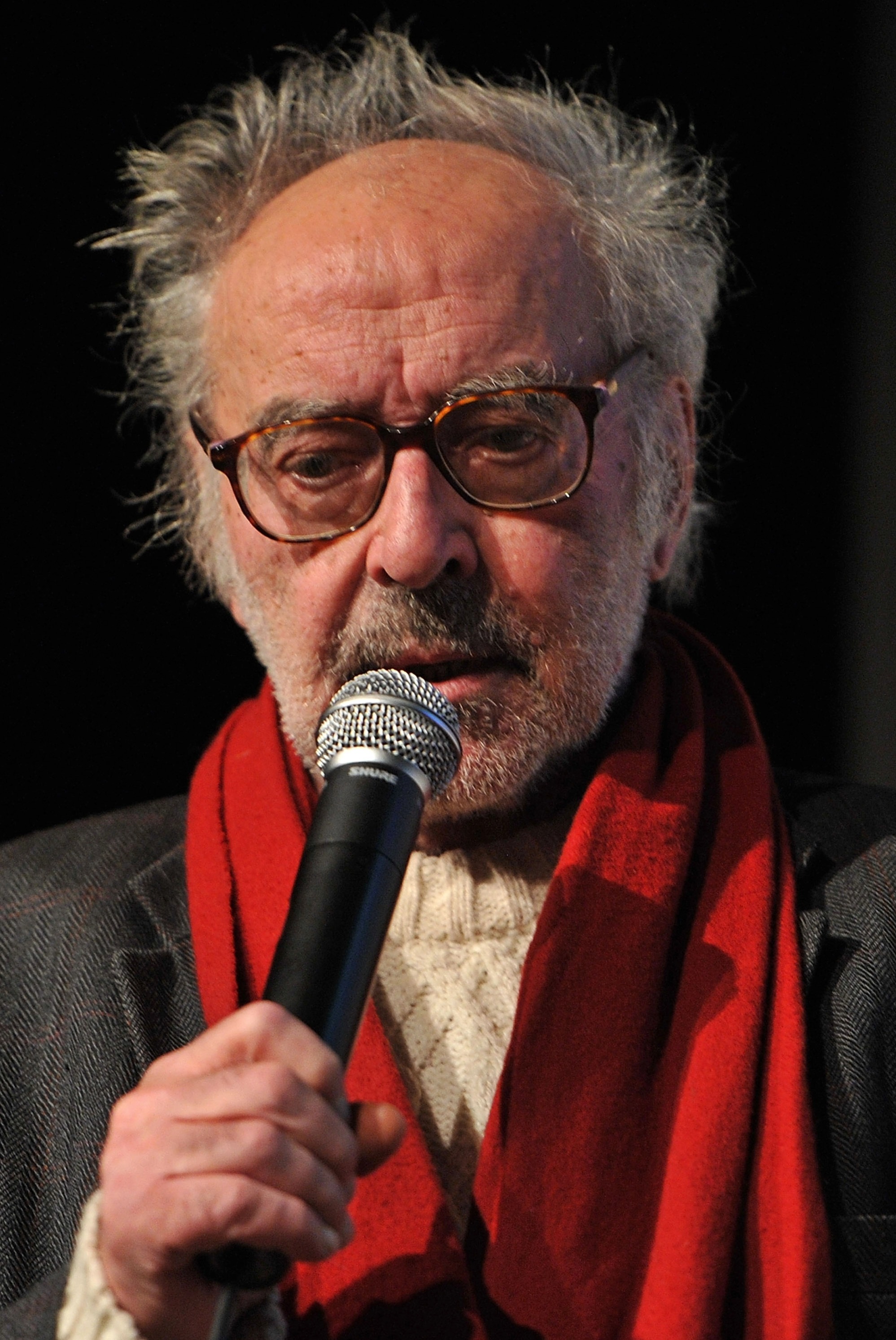 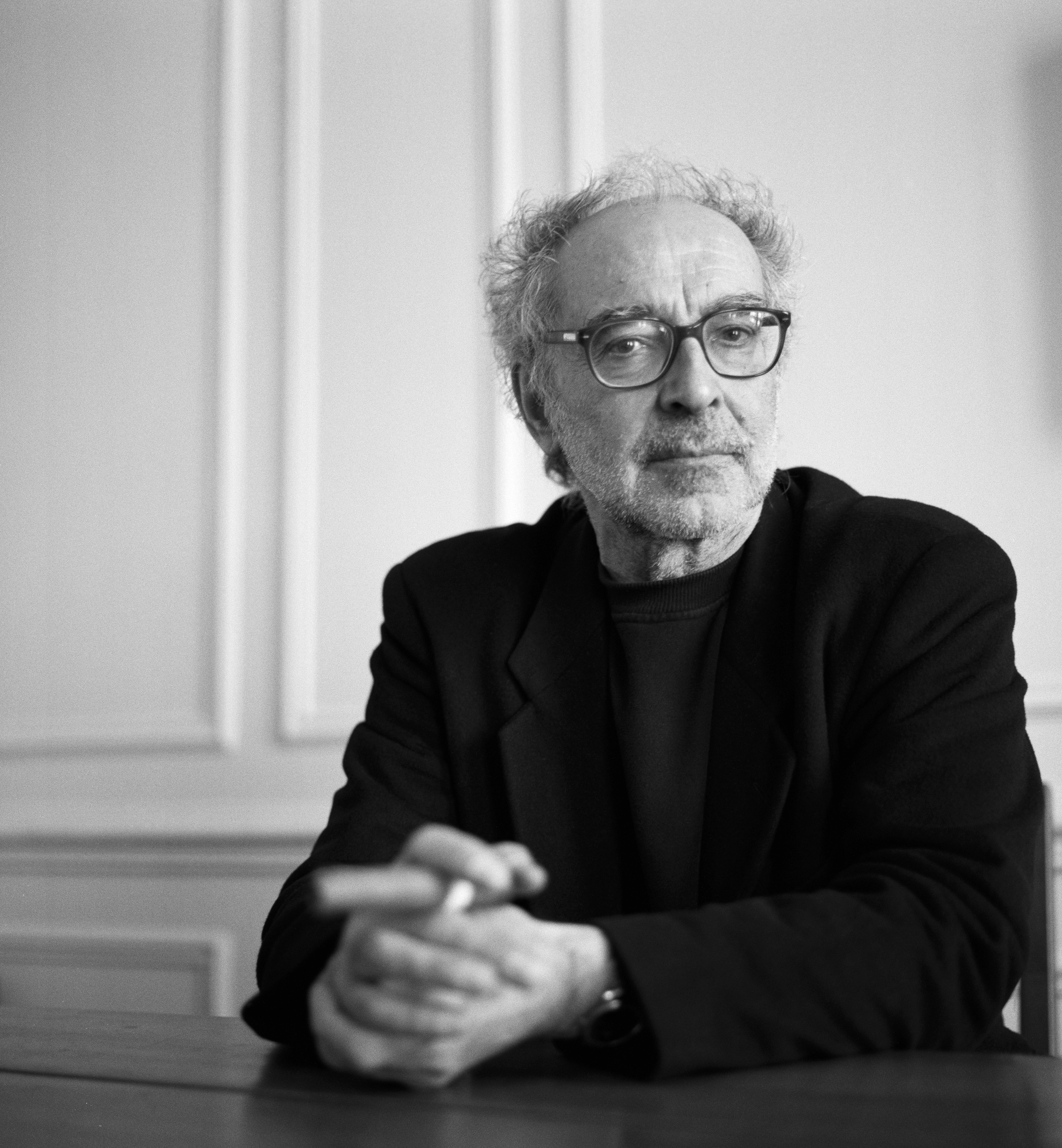 The cause of his death has not been revealed yet.

The moviemaker was best known for the films Breathless and Contempt which revolutionised cinema in the late 1950s and 60s.

Godard was a pioneer of the 1960s French New Wave film movement as his films broke conventions of French cinema and helped kickstart a new way of experimental filmmaking.

He used jump-cuts when filmmakers of the time traditionally preferred smooth editing, shot on location using hand-held cameras and wrote scripts on the day, giving actors their lines as he filmed. 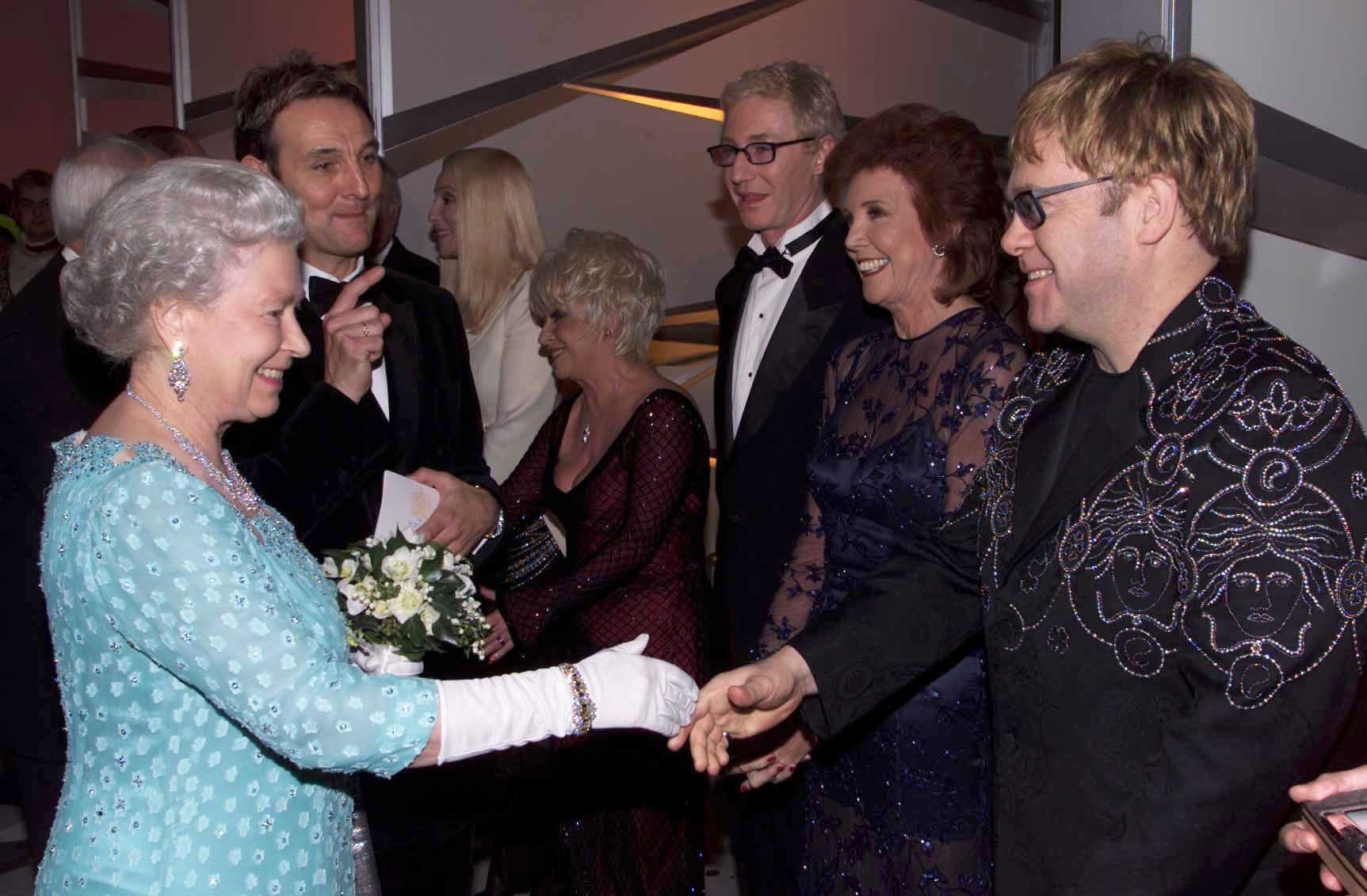 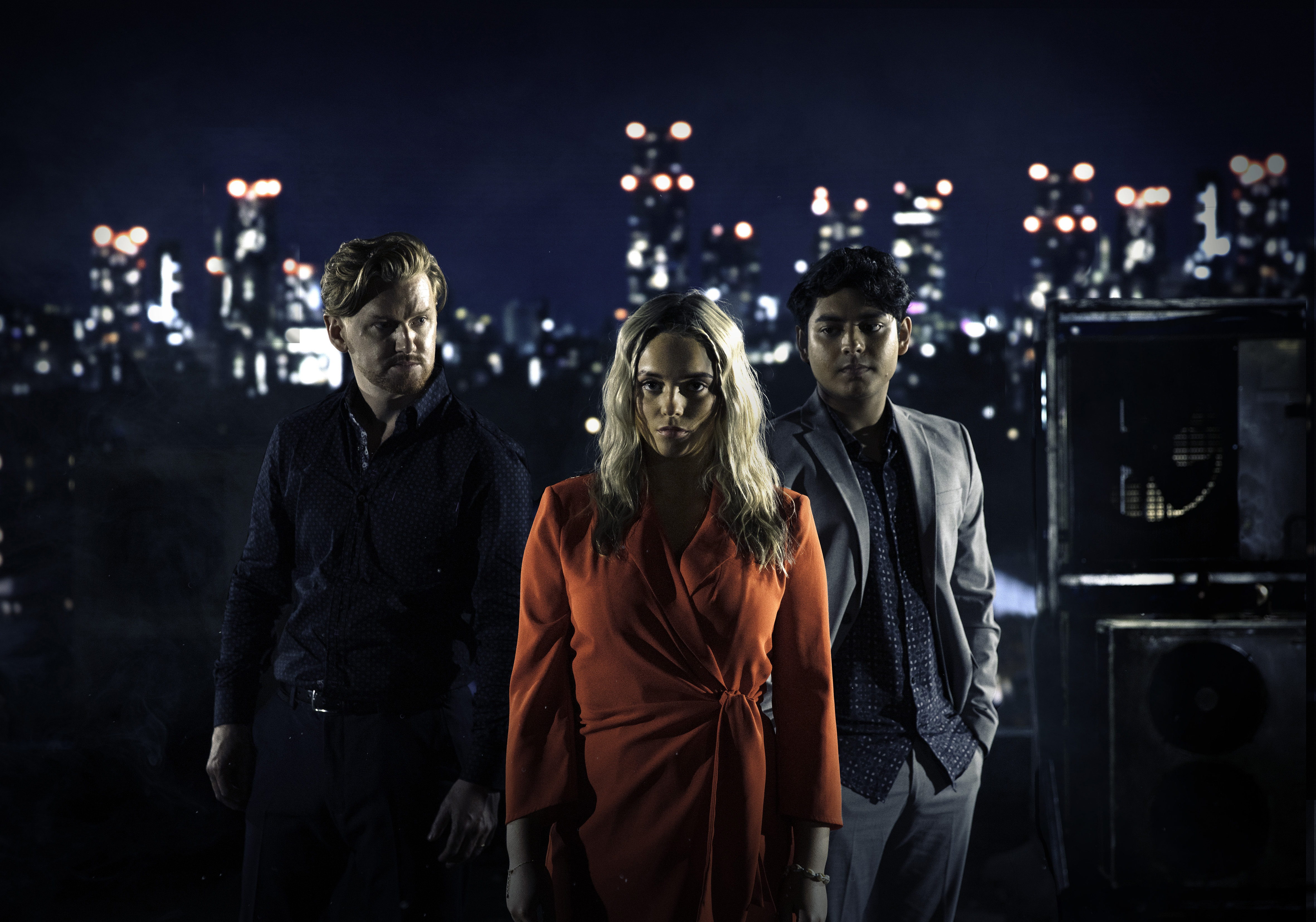 Godard was considered one of the world's most vital, provocative and radical directors.

He was born into a wealthy Franco-Swiss family on December 3, 1930, in Paris' plush Seventh Arrondissement.

Godard also worked with the Rolling Stones on the film Sympathy for the Devil in 1968.

He was awarded an Academy Honorary Award in 2010 but did not attend the ceremony.

Quentin Tarantino is often cited as one of a more recent generation of boundary-bending directors that Godard and his Paris Left Bank cohorts initiated.

Tarantino was such a big fan of Godard's work, he even named his production company after one of his films, A Band Apart.

Martin Scorsese was also greatly influenced by Goddard and called Contempt "one of the most moving films of its era".

Goddard has been married twice, to actresses Anna Karina and Anne Wiazemsky.

Both of them starred in several of his films.

The films with his first wife Anna, especially the critically-acclaimed 1964 Bande à part were cited as "the most influential body of work in the history of cinema". 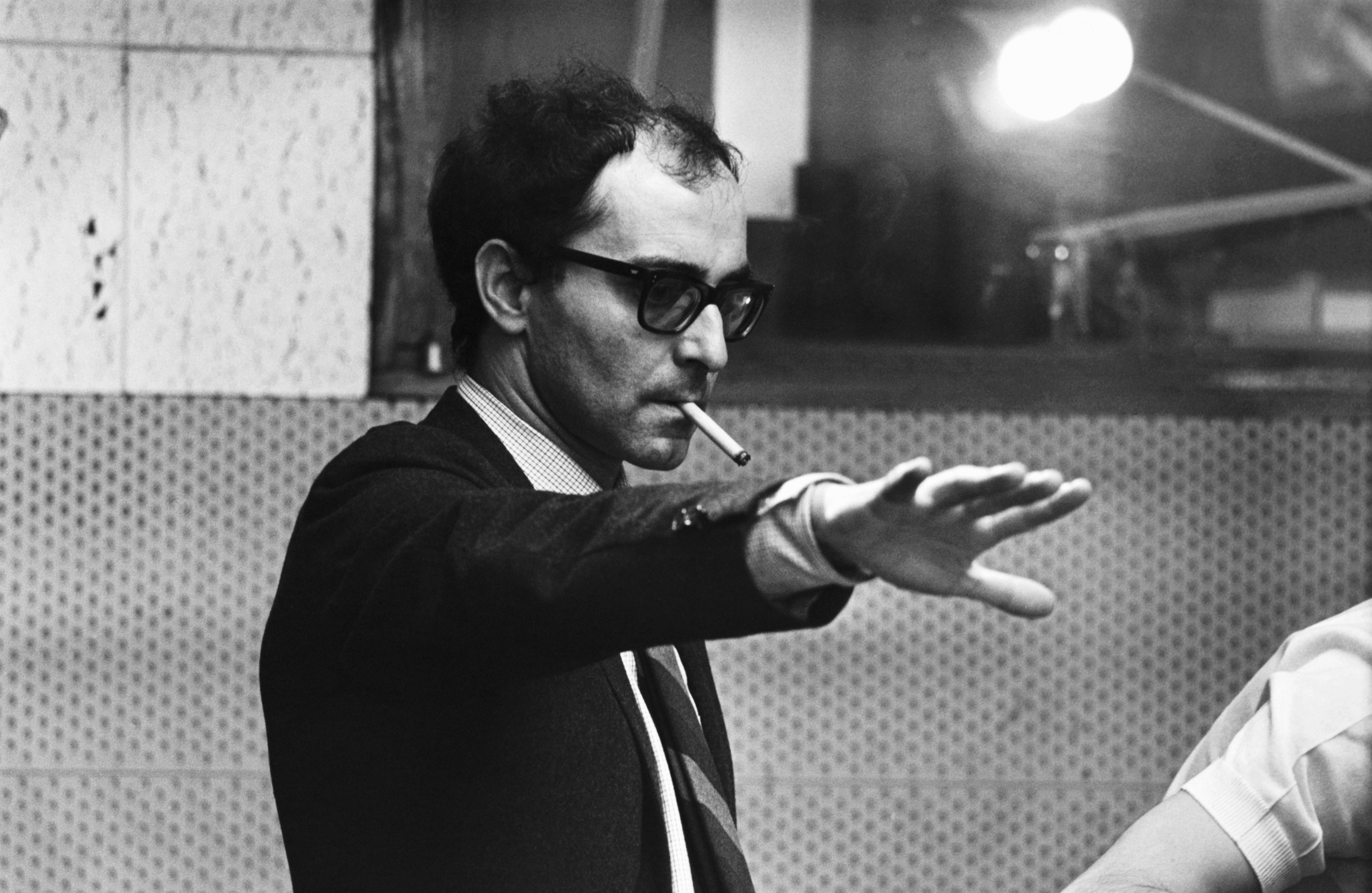