Actor and presenter Jayde is best known as a comedian, winning several comedy awards including a nomination for the coveted Best Newcomer with her Edinburgh Fringe debut stand-up hour. As an actor, Jayde has starred in BBC Two BAFTA winning comedy Alma’s Not Normal, the upcoming Take That movie Greatest Days, Amazon Prime’s Good Omens, and BBC One’s The Outlaws, while she is co-creator and star of ITV2’s upcoming brand new series Ruby Speaking. She has now expressed her excitement at being asked to be on the show and has reflected on the one series she missed.

The 37-year-old said: “Since I watched the first series in 2004, I feel like every step I’ve taken in my career over the last 11 years was to be on Strictly.

“I cannot begin to express the emotions I am feeling, this means so much to me and my family.

“I’ve always watched it, apart from a brief hiatus in 2011 as I was relentlessly gigging every weekend (to try and get on Strictly).

“I’ve been a massive fan of the show for years.

“I feel like I’m watching myself in a dream and I can’t believe I’ve manifested this. Holding this in has been torture for me!” 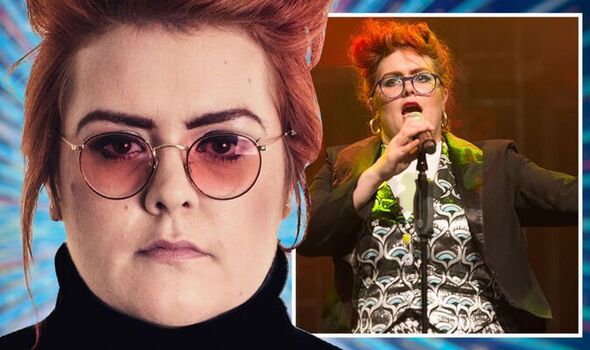