JAMIE Foxx has told his former on-screen lover Garcelle Beauvis they"should have been together" in real life as ex Katie Holmes moves on with new boyfriend Emilio Vitolo Jr.

The duo – who starred opposite each other on the sitcom The Jamie Foxx Show from 1996 to 2001 – joked that they'll be "in a relationship forever". 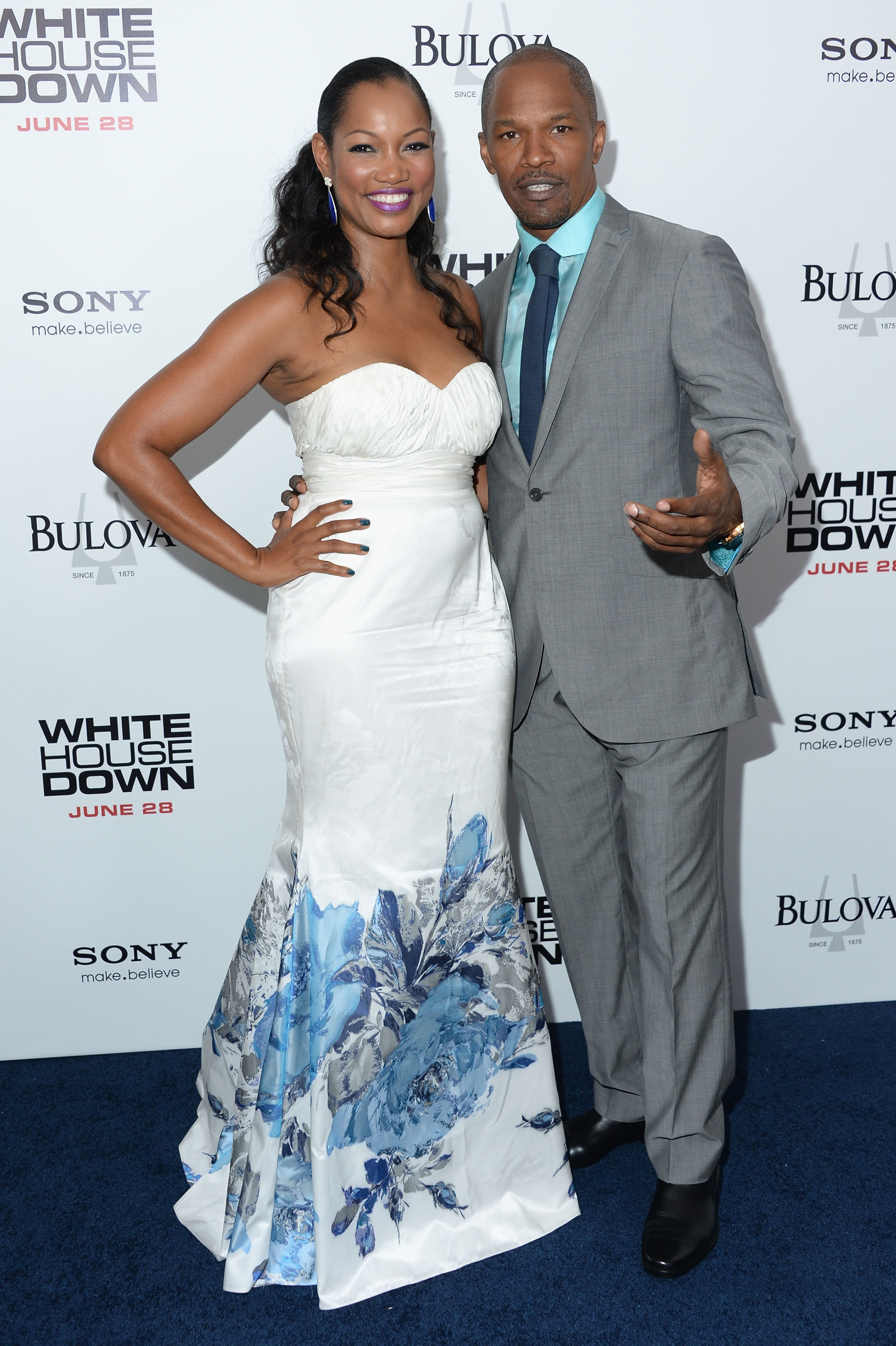 Talking on her podcast Going To Bed With Garcelle, Jamie, 52, admitted that whenever he sees The Real Housewives of Beverly Hills star with another man he thinks he "f****d up".

Garcelle told Jamie: "By the way, you never really give any guy that I’m with any real attention."

Jamie went on to reveal that whenever he meets one of his former co-star's love interests, he gives him "a real s****y look". 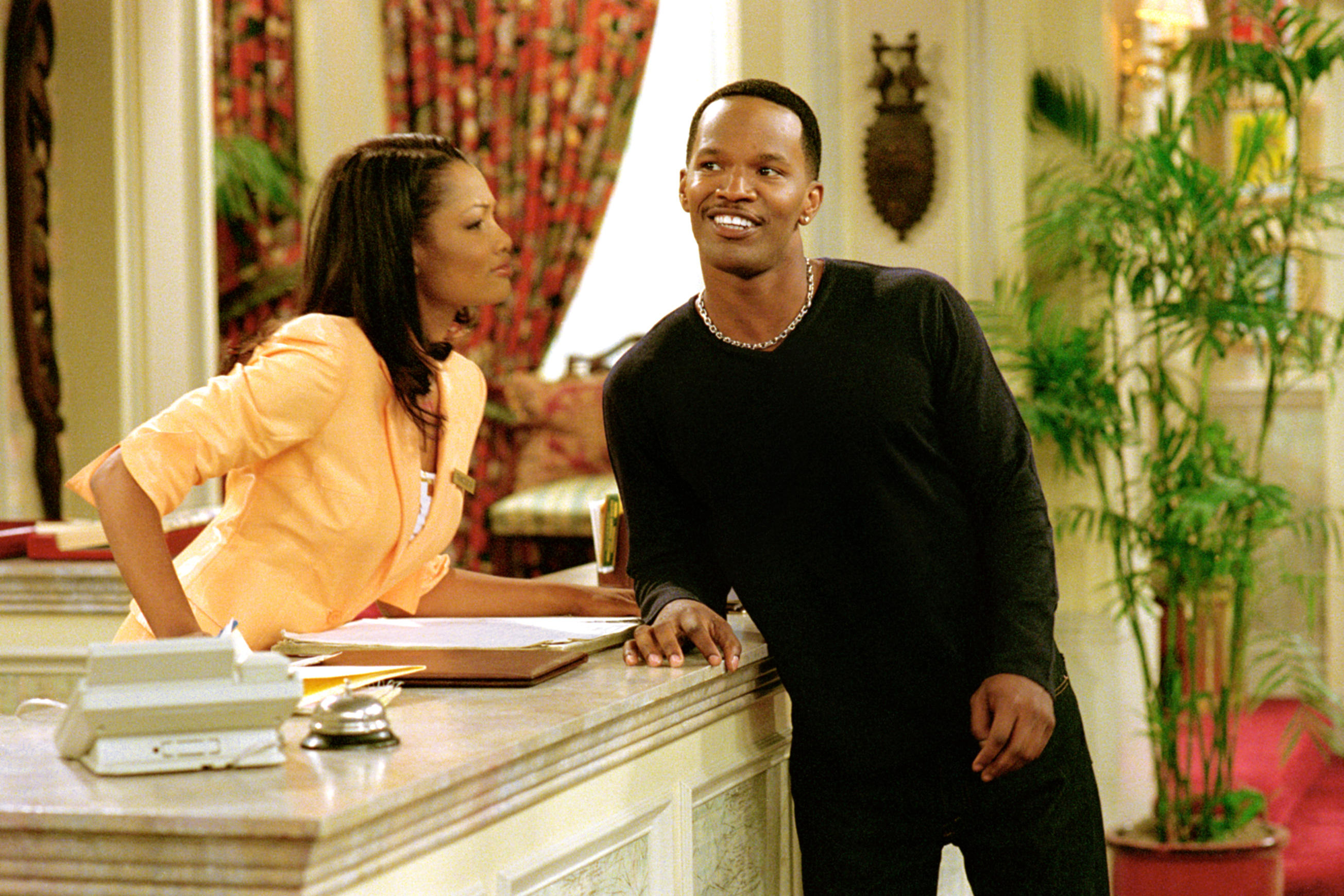 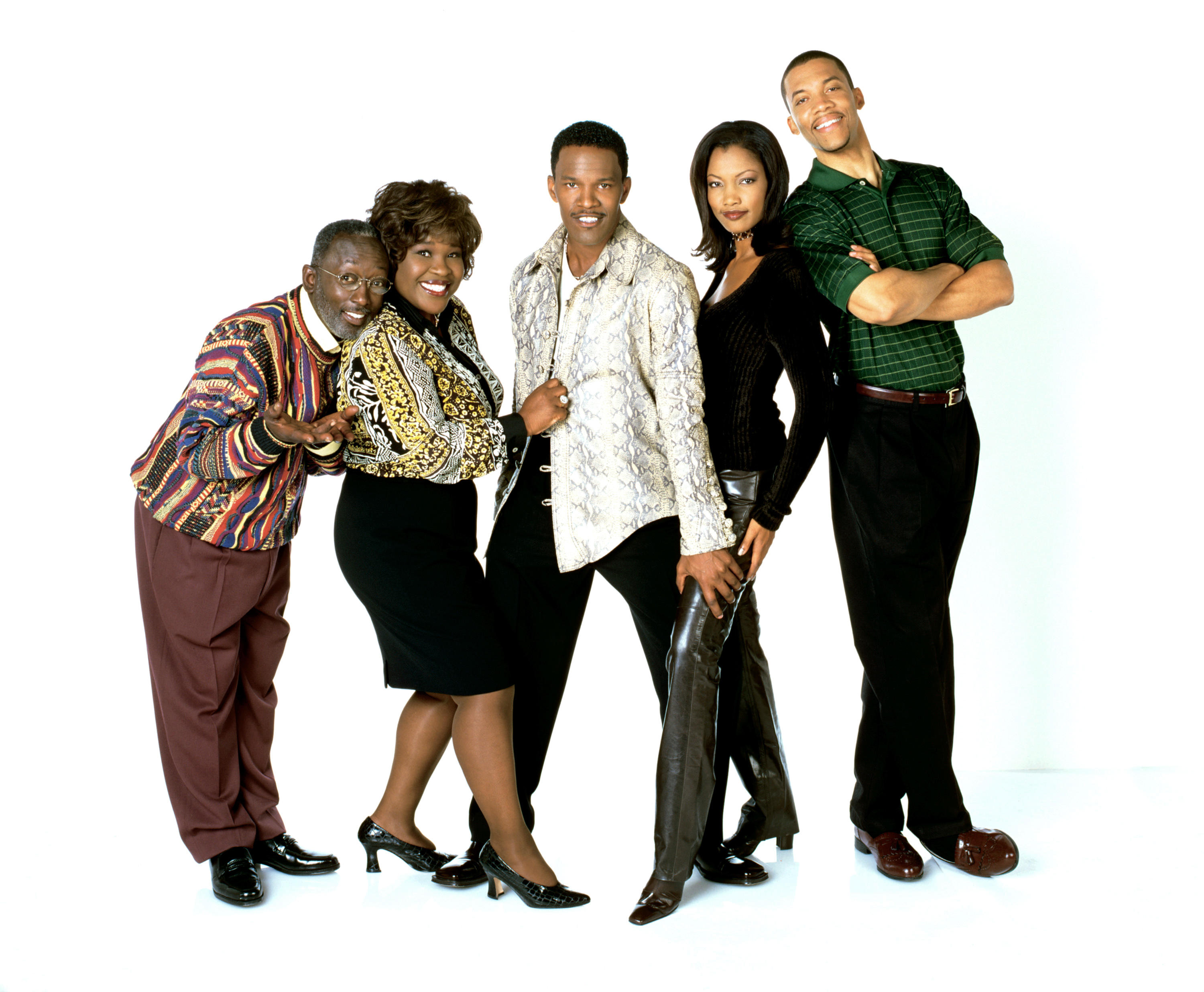 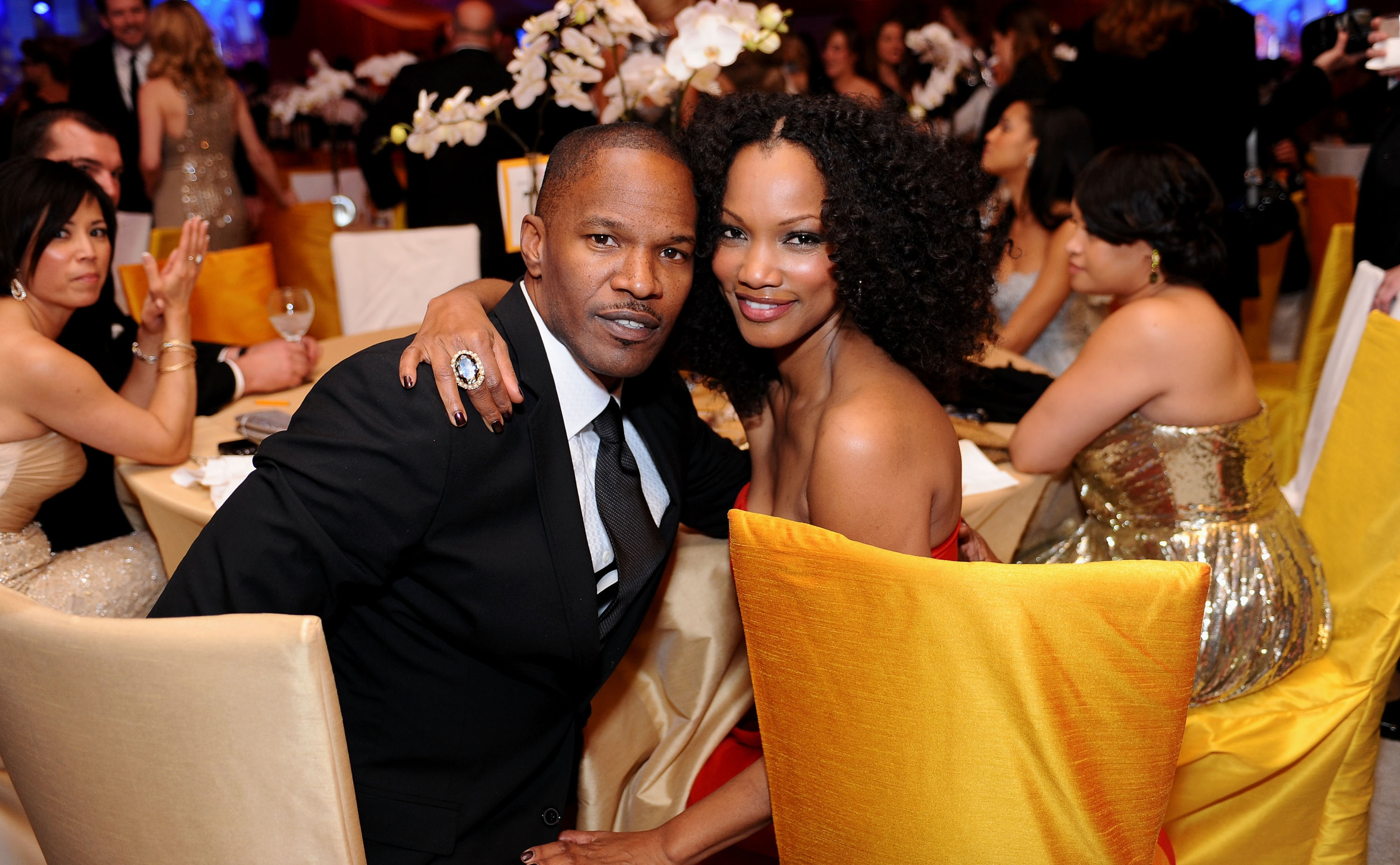 The pair continued to banter, joking they'll be "in a relationship forever" while Garcelle quipped that Jamie is "also hung like a horse".

Garcelle previously appeared on HuffPost Live and explained the reason why she and Jamie – who she says are more like "brother and sister" – never became a couple in real life.

She said: "It's funny 'cause when we worked together we had made a pact that we weren't gonna date because it would be awkward.

"So I got engaged two weeks before the show wrapped and he was like: 'You couldn't wait?'" 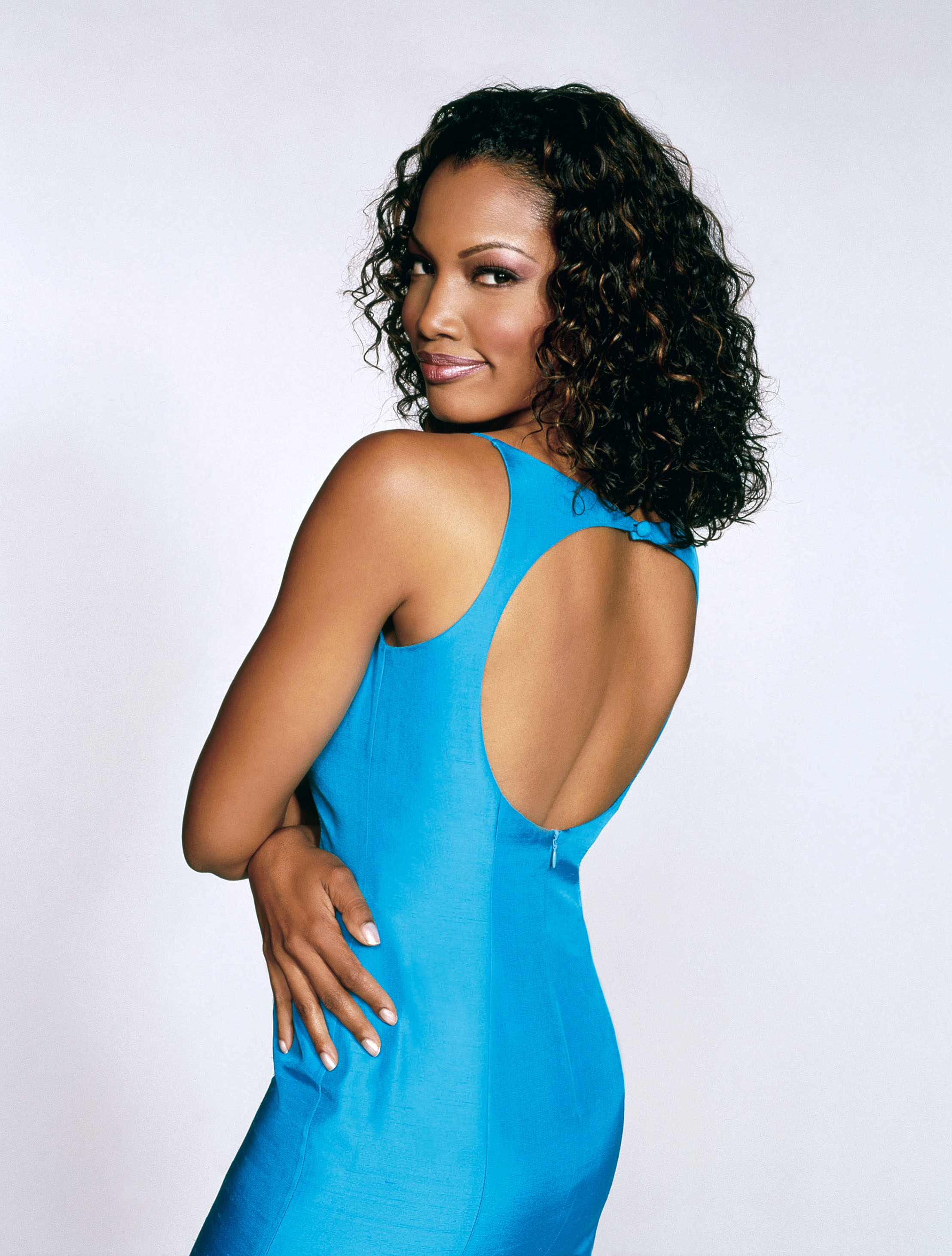 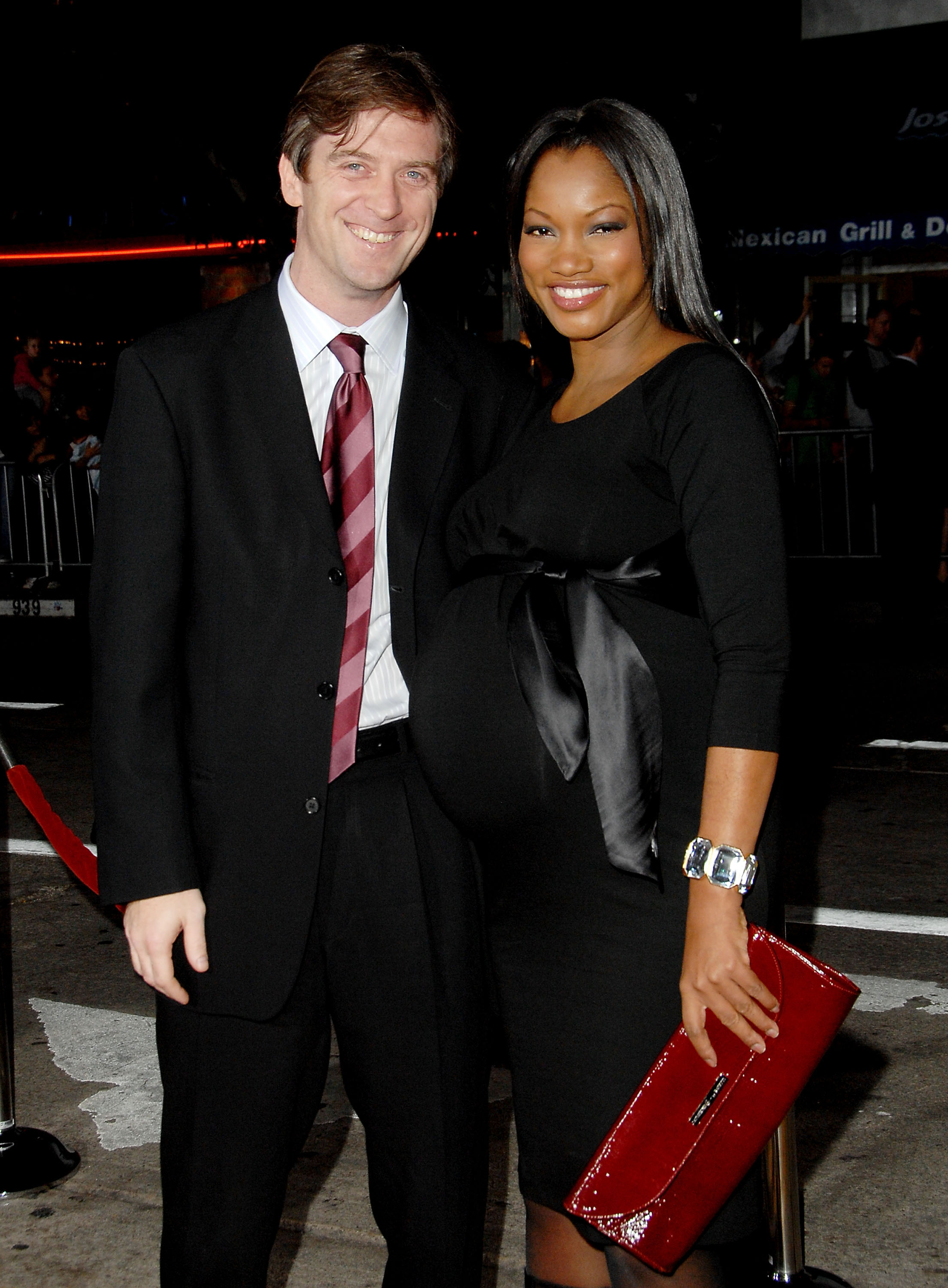 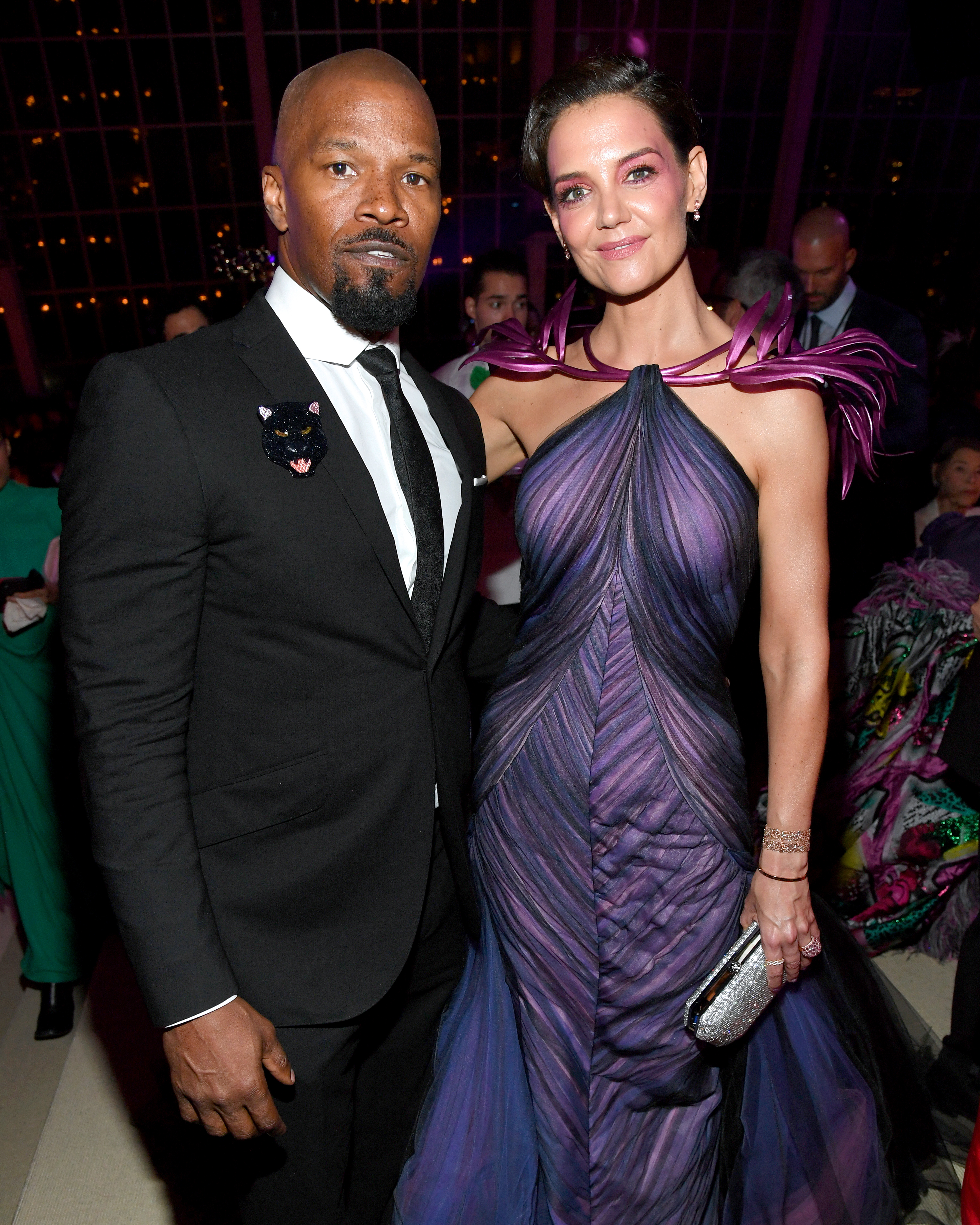 Garcelle was previously married to producer Daniel Saunders before going on to marry her talent agent Mike Nilon in 2001.

The pair split in 2019 and Katie has since moved on with New York City chef Emilio Vitolo Jr.