James Bond: Judi Dench hits out at possibility of female 007 – ‘Not in the writing’

British acting royalty Dame Judi Dench appeared in eight James Bond films during her time as M. The 86-year-old actor started her journey in 1995 movie GoldenEye opposite Pierce Brosnan. Her character was killed off in the 2012 movie, Skyfall, where she was shot in a Scottish cottage while it was under siege. After this year’s No Time To die Daniel Craig will be stepping down from the role of 007, and many actors are up for the role, including a few women.

Dench recently spoke out about the possibility of a woman taking over from Craig after his time as 007 is over.

Speaking to the That’s After Life! podcast, Dench announced: “No. Bond ought not to be a woman.

“Because, essentially, that kind of model – Bond as a woman – was not in the writing.”

The James Bond character was first written by Ian Fleming in 1953 in his debut novel Casino Royale. 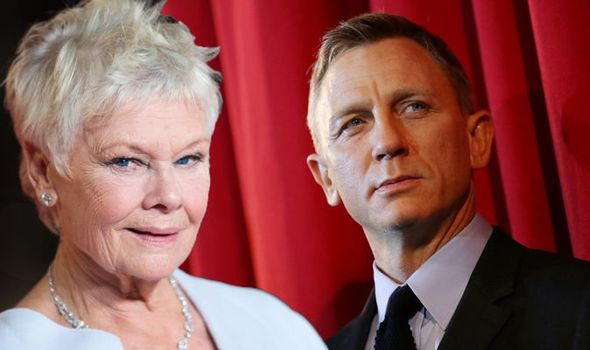 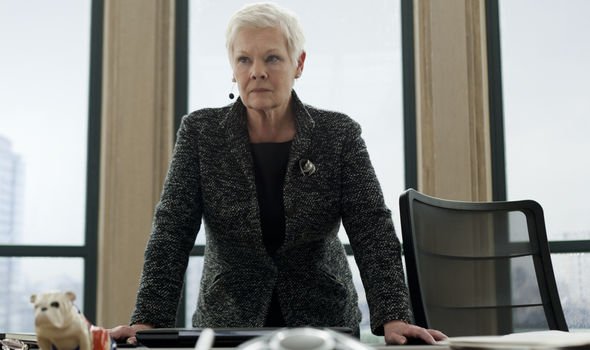 Instead, Dench mused, a female spy ought to be her own heroine.

She continued: “[Someone should] create a character, for a female agent to play front and centre, that’s nothing to do with Fleming, and not make Bond a woman. Is that clear?!”

While it does make sense for a new character to be written and produced for the big screen to rival Bond, a number of female heroes have hit the cinema in recent years.

Charlize Theron played an agent in Atomic Blonde in 2017, and Angelina Jolie appeared in Salt in 2010 – but both made relatively meagre returns at the box office. 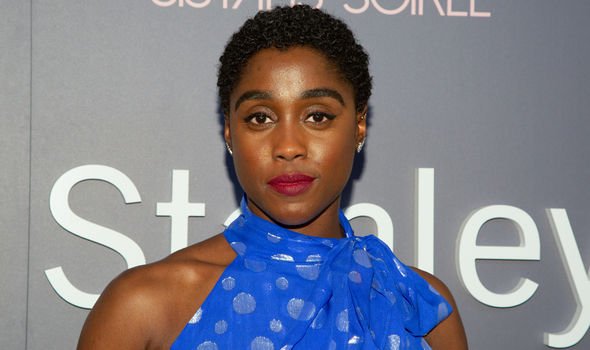 Joanna Lumley on the possibility of a female James Bond

According to betting agent Ladbrokes, the chances of “any female actress” to take over from Craig following No Time To Die are at 14/1.

This means Dench may get her wish, with a number of male actors leading the charge in the latest Bond odds.

Leading the charge is Bridgerton and Netflix star Regé-Jean Page, who has a staggering 3/1 on taking the role.

He isn’t alone, however, and is currently neck-and-neck with McMafia star James Norton, who also has 3/1.

Despite being the favourite for some time, Hardy now has 3/1 odds on becoming Bond, joining the other two stars.

Also in the list is Beauty and the Beast actor Luke Evans with 5/1, Superman star Henry Cavill with 10/1 and Idris Elba, with 12/1.

There are a number of female actors on the list, however.

At the top of the betting odds for actresses is Phoebe Waller-Bridge.

The Fleabag actor has a respectable 25/1, however considering she is due to star in the upcoming Indiana Jones franchise, her chances could dwindle.

She is followed by Killing Eve actor Jodie Comer, who also has 25/1.