MOVIE star Jake Gyllenhaal has had a series of high-profile romances over the years with musicians, actresses and models alike. 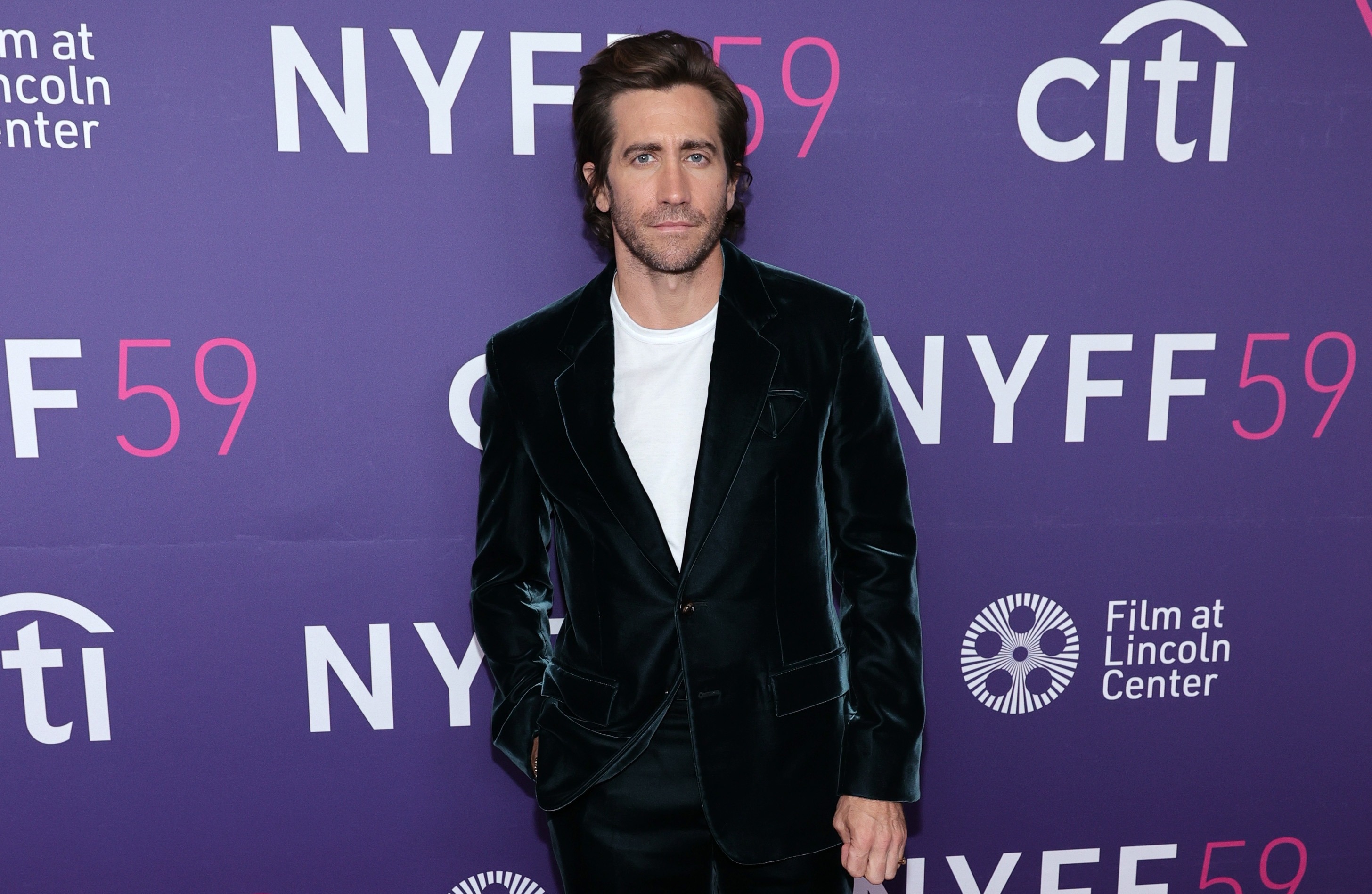 Who has Jake Gyllenhaal dated? 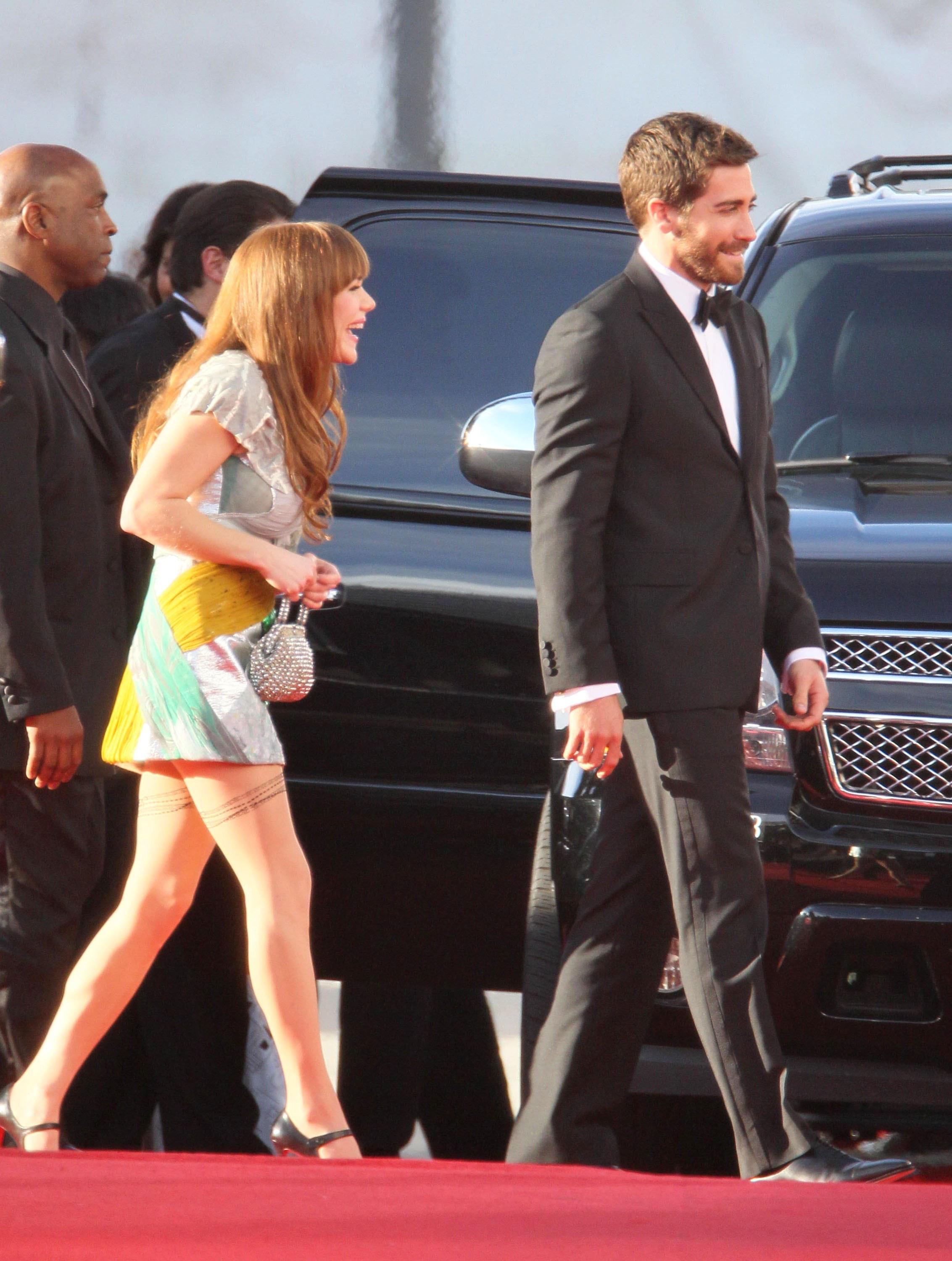 Rewind all the way back to 2001, and 21-year-old Jake was dating singer-songwriter Jenny Lewis.

They were both starting out in their careers and their relationship was brief.

But they remained friends, and Jake even brought Jenny as his date to the 2011 Golden Globes ceremony. 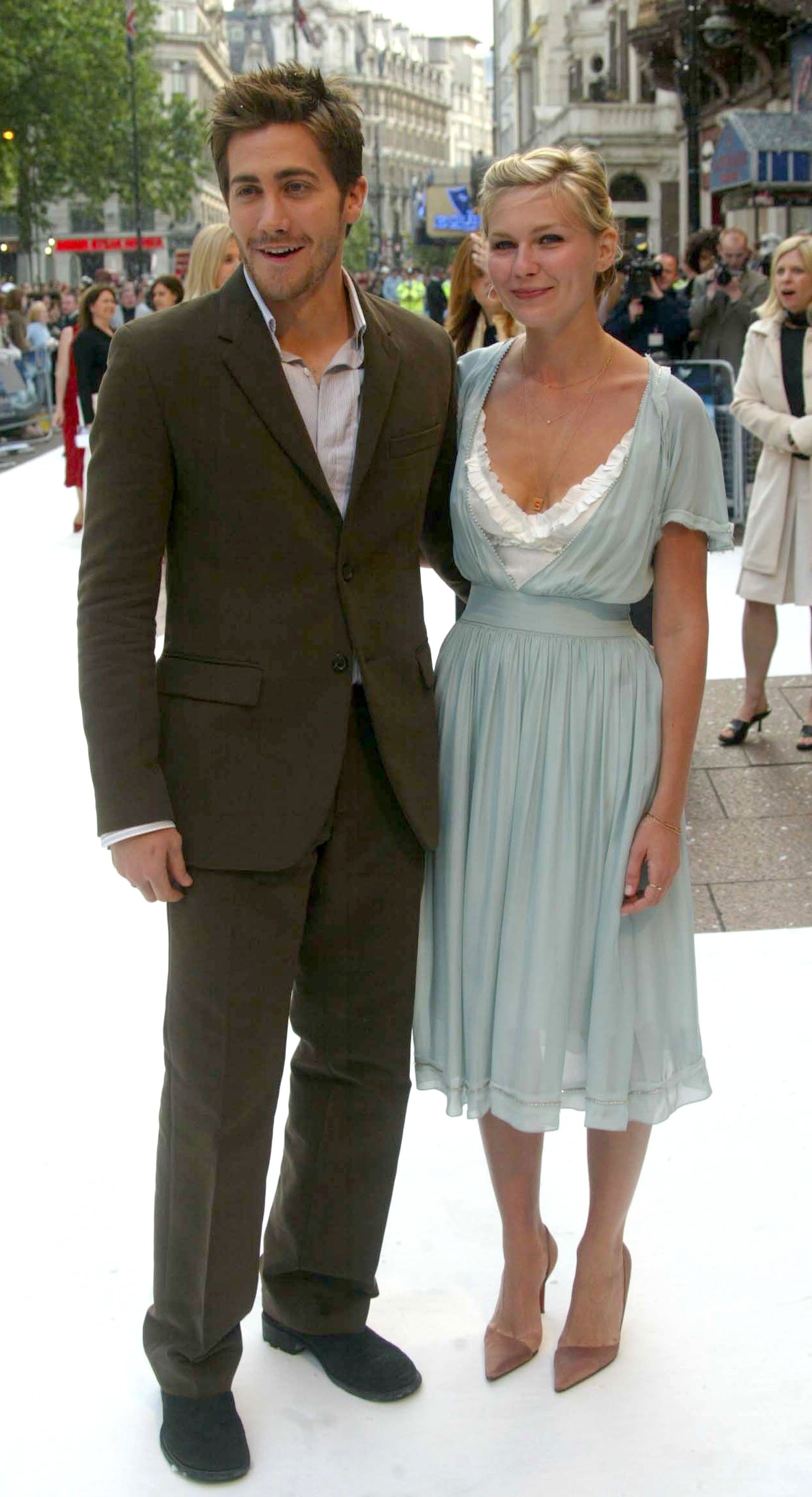 Jake was introduced to Hollywood star Kirsten Dunst when she was working with his sister Maggie on Mona Lisa Smile.

They began dating in 2002 and soon moved in together – even adopting a German Shepherd named Atticus.

Speaking to the News of the World, Kirsten explained they parted ways over a difference in lifestyle preferences. 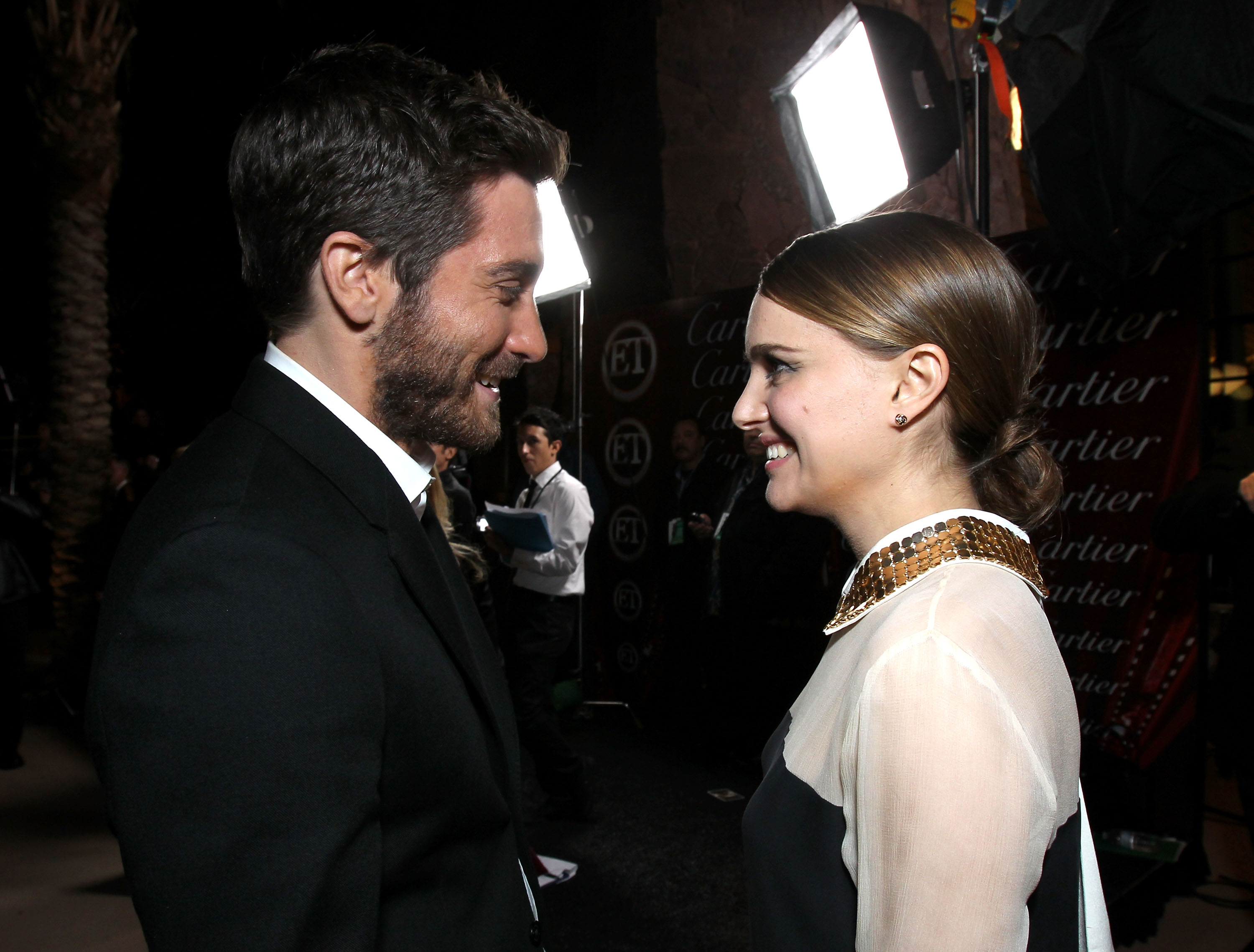 The pair were spotted out on a dinner date, but their romance didn't last long.

They starred together in the 2009 film Brothers. 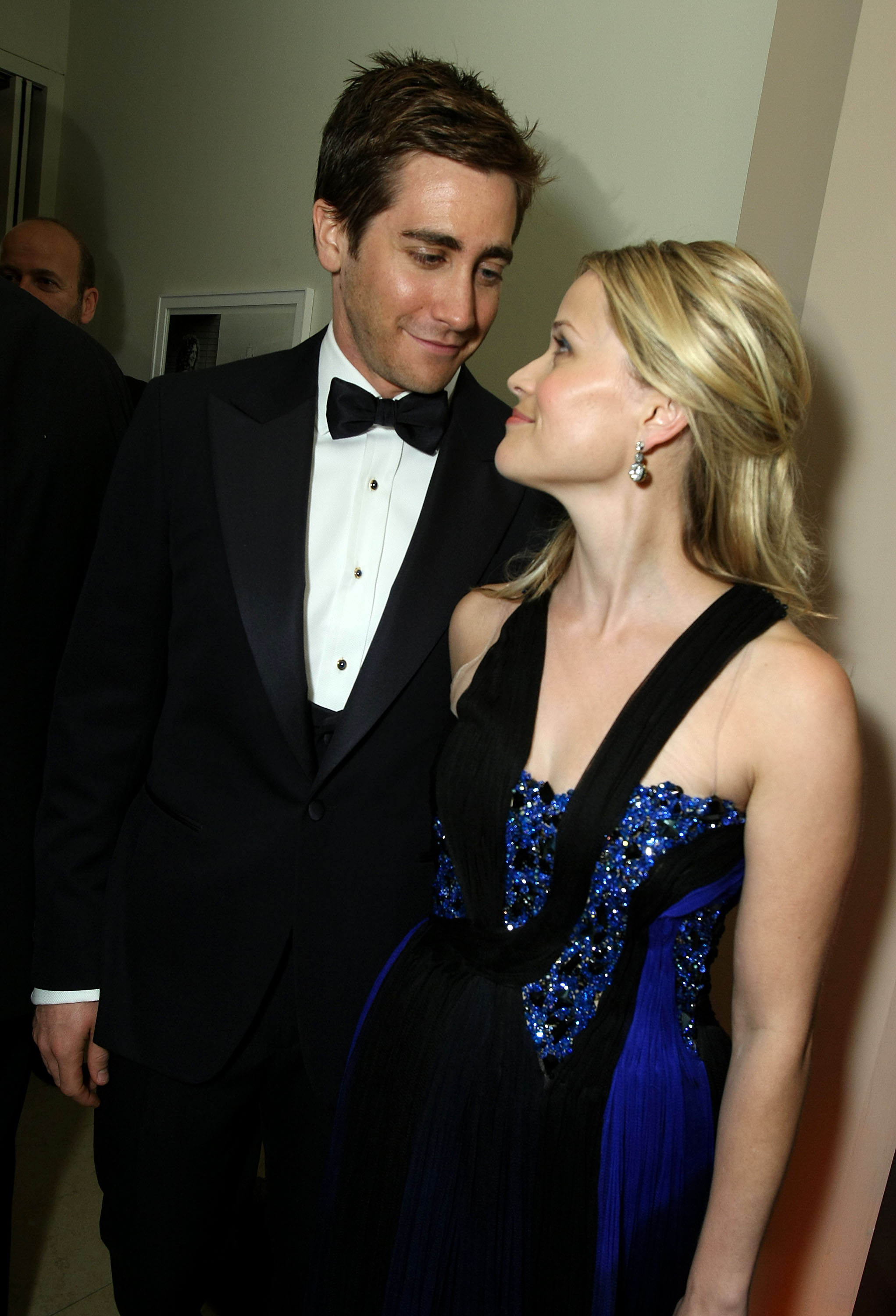 Between March 2007 and December 2009, Jake had an on-off relationship with Legally Blonde star Reese Witherspoon.

Reese – who is now happily married to talent agent Jim Toth – was in the middle of her divorce from Ryan Phillippe when she and Jake met.

The pair split for the final time in 2009 but remain good friends.

In a 2016 episode of The Jess Cagle Interview, Jake spoke of his admiration for Reese.

He said: "She is, as I would say about most of the women who I'm close friends with or had relationships in my life, one of the smartest, strongest, people I've ever met."

Taylor Swift and Jake started dating in 2010 after reportedly meeting at a dinner party held at the London home Gwyneth Paltrow, shared with then-husband Chris Martin.

They were then spotted together backstage at a taping of Saturday Night Live in October 2010.

But after spending the holidays apart, Taylor and Jake reportedly split early in 2011.

Following the release of Taylor's 2021 'Red' album, Jake started trending as many Swifties believe her song, All Too Well, which was made into a 10-minute short film, is about their former relationship. 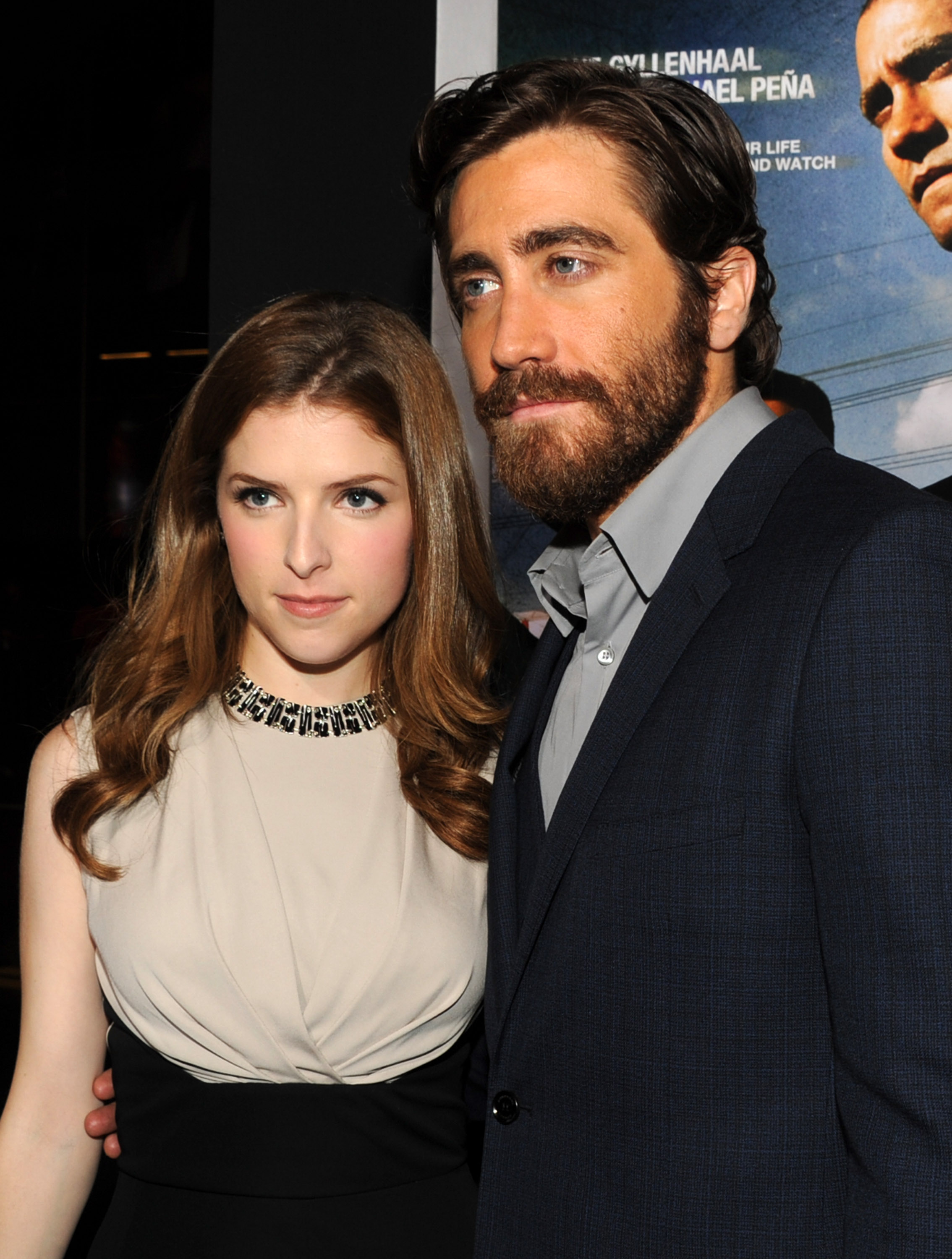 Another actress Jake is rumored to have dated is Pitch Perfect sensation Anna Kendrick.

The pair were linked together while shooting action thriller movie End of Watch in 2011.

But rumors were never confirmed.

They were first rumored to be dating after being snapped snogging in a New York City coffee shop.

But their fling was short-lived and reportedly fizzled out within a year. 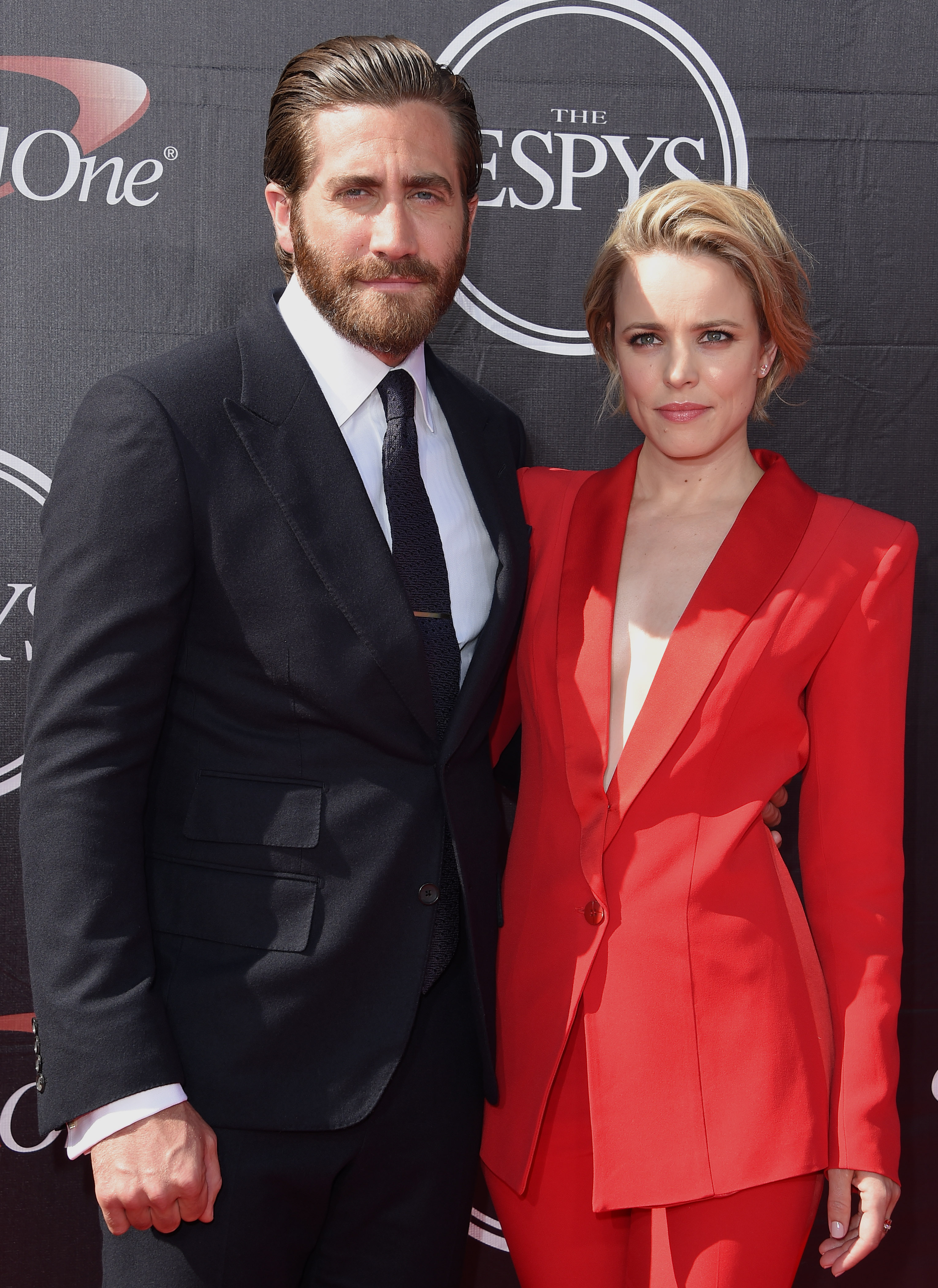 Back in 2014 rumors swirled that Mean Girls star Rachel McAdams was dating Jake.

At the time, the pair were filming sports drama Southpaw.

They were pictured going for cozy dinners and even attended boxing matches together.

But they both denied rumors about them dating and insisted they were just good friends. 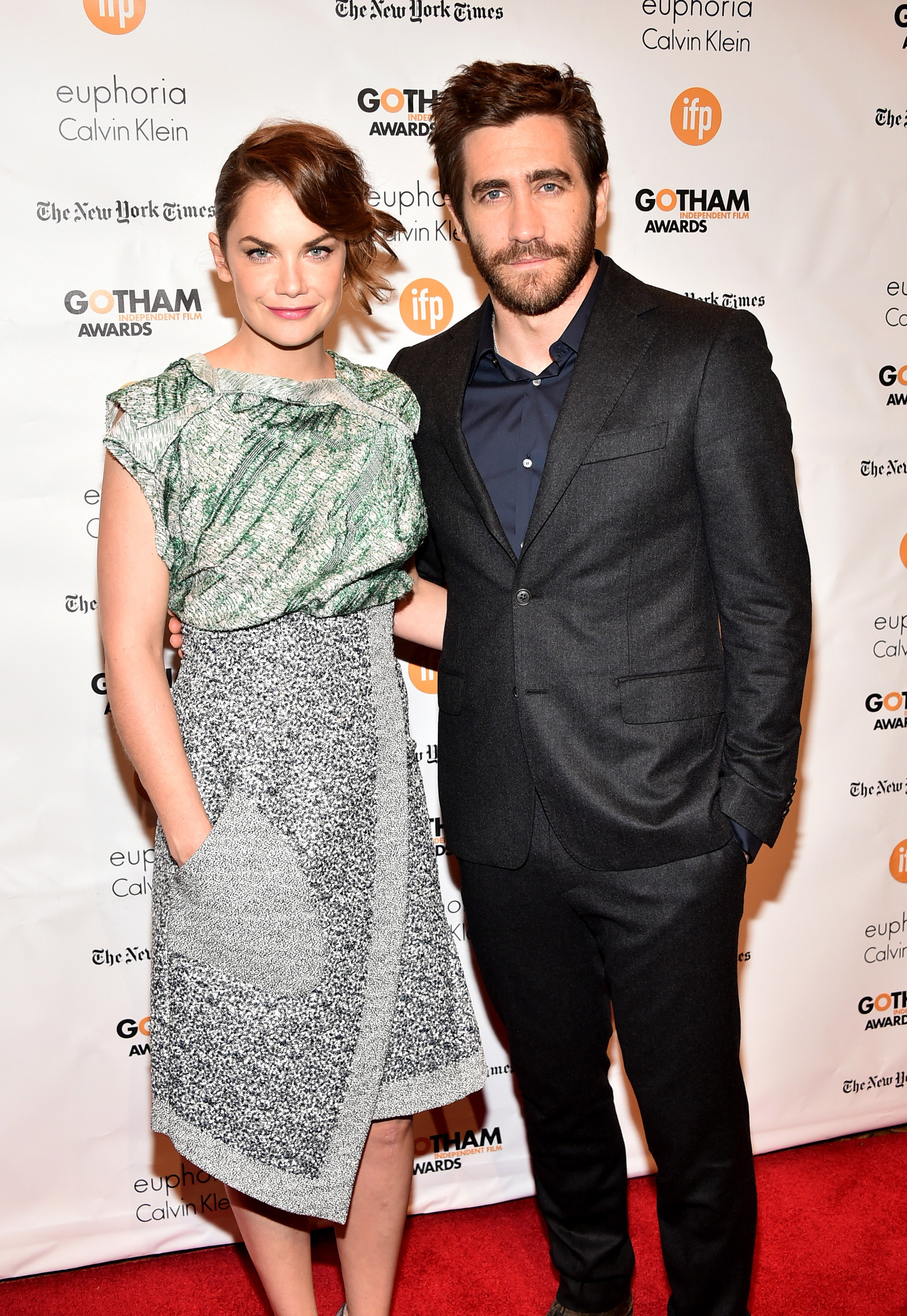 After dismissing rumors about dating Rachel, Jake was linked to actress Ruth Wilson.

He was caught kissing her in 2015 after a workout class in NYC.

They were working on Broadway show Constellations at the time, but never confirmed dating rumors. 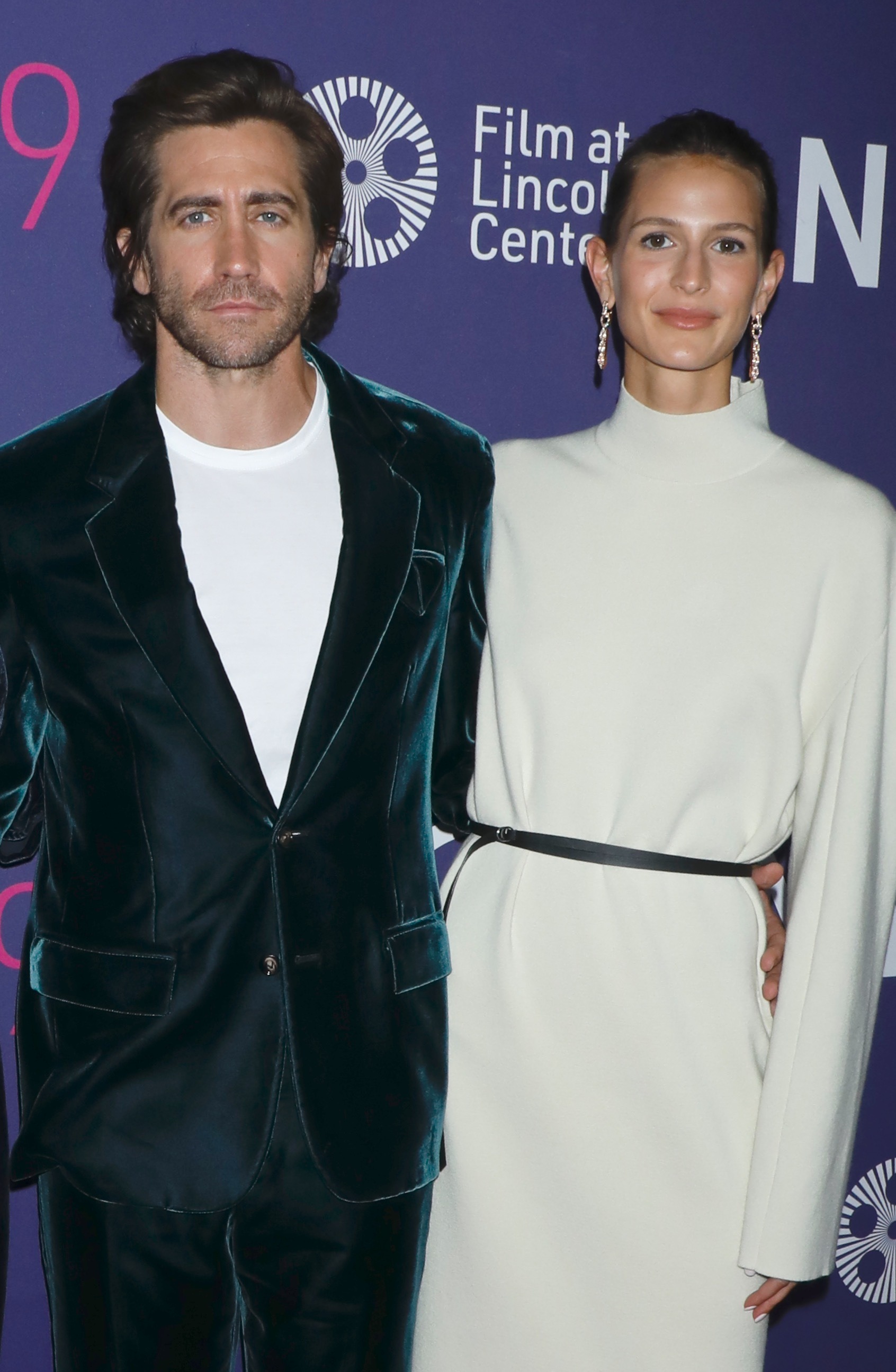 Since 2018, Jake has been loved up with current girlfriend Jeanne Cadieu.

He has a 16 year age difference with model Jeanne, but the pair have been together almost three years.

They were first photographed together in Paris in December 2018.

Speaking to Vogue in May 2020, he said: "Seeing life as something that is, you know, fleeting, and the world being as it is now.