JACQUELINE Jossa has treated herself to a "non surgical facelift" ahead of her 29th birthday in order to "look like she used to".

The former EastEnders actress took to her social media to reveal she was having the ultrasound-based procedure to try and turn back the clock. 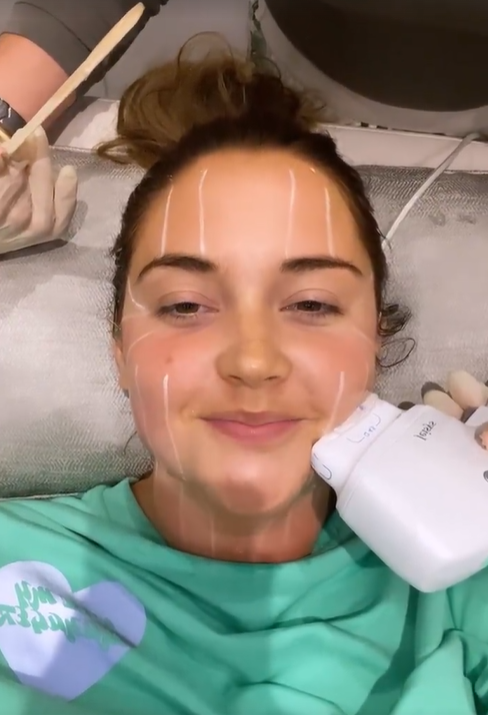 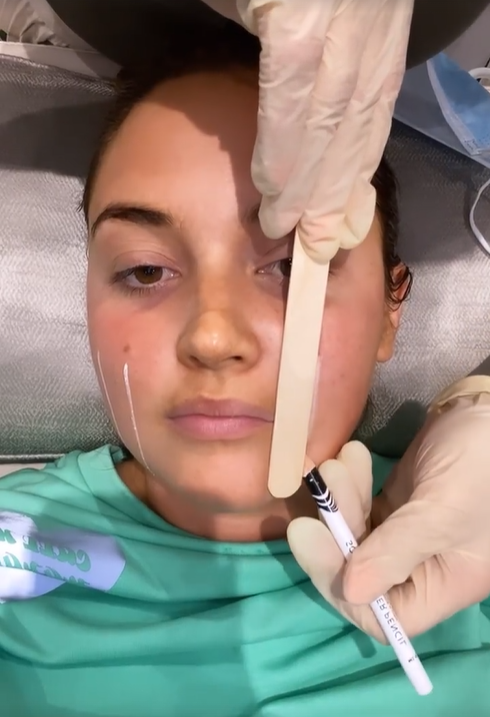 Jac, 28, took to Instagram with behind-the-scenes videos of the treatment at a Cheshire clinic with Botox expert Dr Nyla Raja.

She told her 3.2million followers that the procedure was a "birthday present to herself" in order to "tighten and firm" the skin on her face.

"A little birthday present to myself," she said in an Instagram stories video. "I'm going to get a non-invasive facial. No needles, no nasties. All natural."

Doctor Nyla went on to explain that the face lift would make her "look how she used to look" and help her to appear as young "as she feels".

"She's going to look tight and firm," the doctor revealed. "It's called the transformation facelift and it's a non-surgical treatment to lift, tighten and sculpt."

Mother-of-two Jac said she was "excited" to get into the treatment chair and promised fans to show her results after it was complete.

She went on to video at various stages of the treatment, including gel and chalk lines being applied to her face and various machines on her skin.

Jac explained that ultrasound waves were being used to "cinch her in" as part of the treatment, which appeared to have lasted an hour.

"The results can appear almost instantly and will continue to improve over the next 6 to 12 weeks after your treatment," the website details.

It comes ahead of Jacqueline's 29th birthday on October 29.

Earlier this month, Jac shocked EastEnders fans when she revealed she would be making a surprise return to the soap as Lauren Branning.

The actress, who bowed out of the soap in 2018 said she would "obviously" be back one day in the clearest signal yet she is hoping to reprise the role.

Jac was last seen playing Lauren after the character's sister Abi's funeral, when she disappeared to New Zealand to be with Peter Beale.

She has long been hesitant to say she would return, despite bosses leaving the door open for the character.

However, she has now told the Mirror: "I’ll obviously go back at some point. But it would have to be the right storyline.

"As one of the biggest shows in the country, it would have to work for both them and me because they might not be ready for Lauren Branning, so it depends on timing." 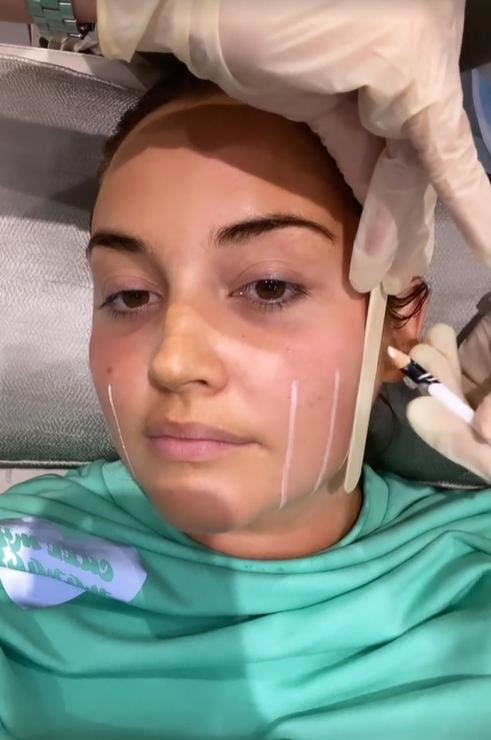