Izzie makes amends with Valerie in Doctors – but will Daniel do the same? 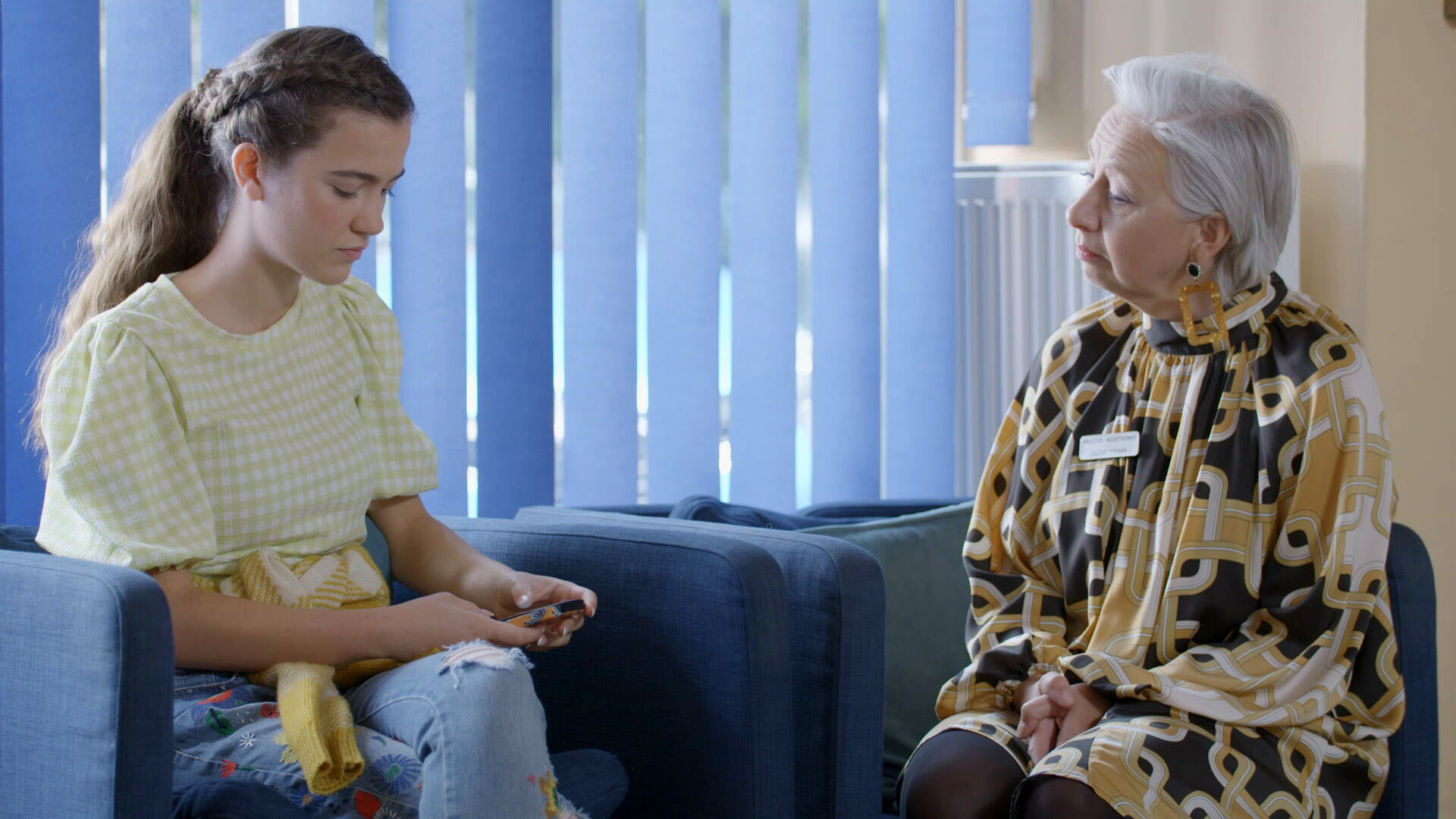 Happily, Daniel (Matthew Chambers) prompts Izzie to apologise and after some discussion of the social media activity which followed the day out, relations between the two are greatly improved.

Can Daniel do the same for his own family? He certainly hopes so. The unexpected return of Izzie has caused quite a stir so Daniel hopes he can patch things up with a family day out to the golf course. Sadly, things do not entirely go as planned as Izzie is dead against the whole trip and seems determined not to enjoy it.

However, a conversation between Zara (Elisabeth Dermot Walsh) and Izzie reveals that the latter is having problems with her friends although she clearly doesn’t want Daniel to know about this. Gradually, Izzie is starting to realise that the world does not entirely revolve around social media.

At the golf course, some of the family are excited to see local footballer Arlo Jennings (David Omordia) and his pregnant on-off girlfriend, Riley Baxter (Nellie Fogarty) there.

They are not in the best of moods, however, as they have just been arguing. Indeed, when Daniel approaches Arlo and asks for a selfie, he receives a rude response.

Despite this, the family are greatly amused when after much preparation, a somewhat pompous Daniel misses a very easy golf ball. Against all odds, could the family day out turn out to be a success after all?