PRINCE Harry and Meghan Markle's explosive interview with Oprah Winfrey will air on ITV on Monday. 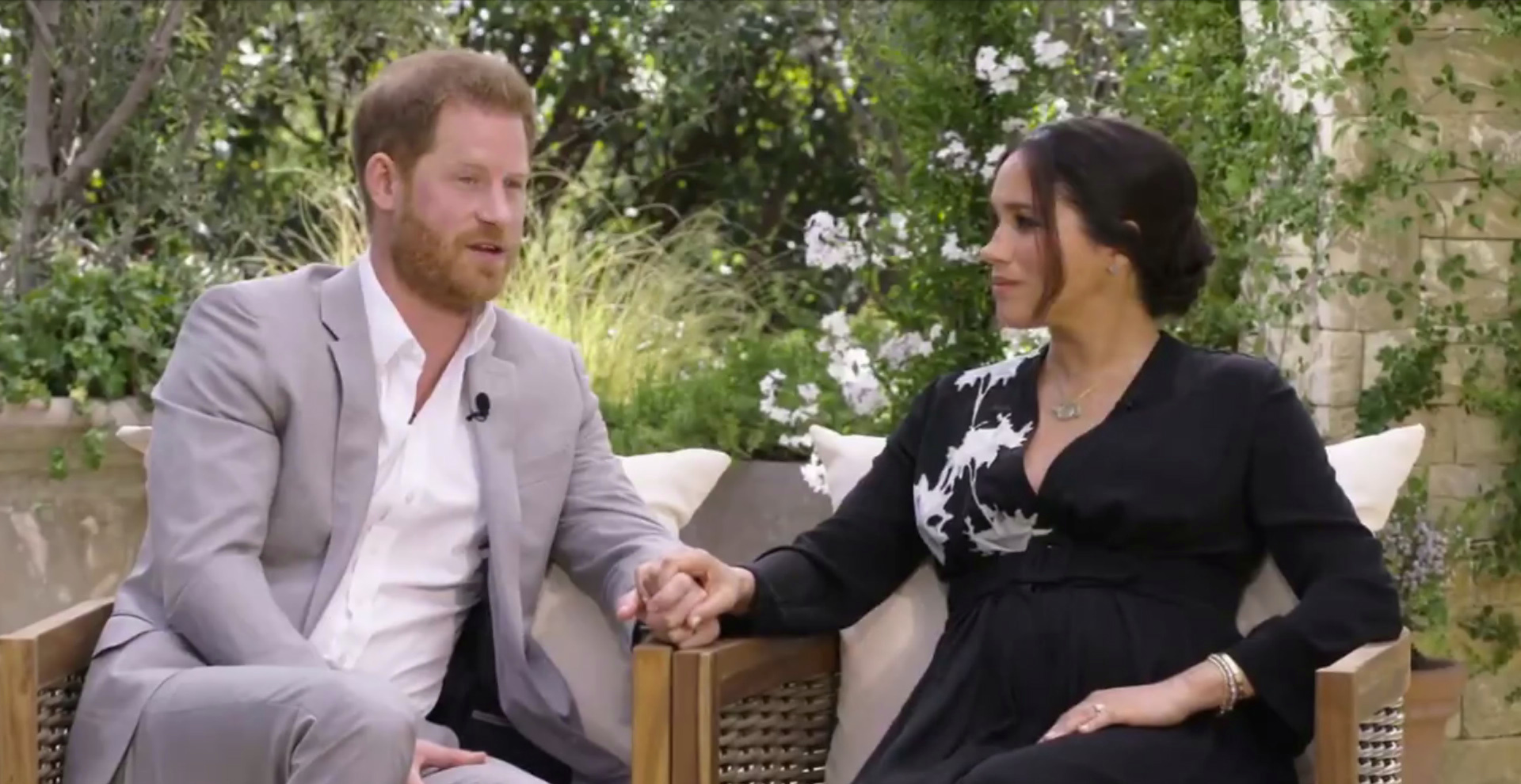 The broadcaster pipped Sky and Discovery for the much-anticipated sit-down, their first since quitting the Royal Family last year.

The two-hour chat – which is costing them at least £1million – will air on Monday at 9pm, meaning popular drama Unforgotten will be moved in the schedules.

Kevin Lygo, ITV’s Managing Director Media & Entertainment, said: “This interview is already a national talking point and ITV is pleased to be able to offer UK audiences the opportunity to see it.”

It’s though that Suits actress Meghan and Prince Harry would have also contributed in deciding which channel aired the chat.

ITV previously aired Harry and Meghan: An African Journey in October 2019, where journalist Tom Bradby — one of Prince Harry’s closest allies in the British media — famously asked Markle whether she was “OK”.

The interview comes two weeks after Buckingham Palace confirmed that the couple, who now live in Los Angeles, California, are no longer working members of the Royal Family.