IT Chapter Two will bring the Losers Club back together after 27 years. They return to Derry with one quest – to beat Pennywise the dancing clown and save children from his wrath. But many fans may prefer to watch the film from the comfort of their home.

The short answer is no. There is no legal way to download IT Chapter Two so, other than an illicit method, fans will have to head to the cinema.

IT Chapter Two is already out in cinemas so it should not be too hard to find a screening.

However, with the film having been out in cinemas for a few weeks, it may not be on the big screen for much longer before it is unavailable for a short while, so fans wanting to view it before the DVD release should get to the cinema as soon as possible. 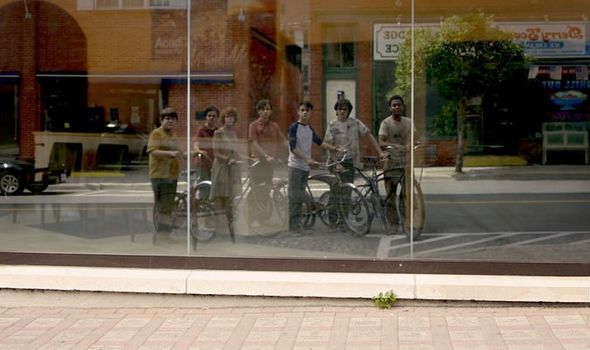 Will IT Chapter Two be available on DVD?

It is very likely that, after it has been in cinemas, IT Chapter Two will come out on DVD for fans to enjoy in the comfort of their own homes.

Of course, with it being a horror, fans may prefer this option so they don’t have to face walking home at night after being spooked.

And the proximity to a kitchen will mean plenty of tea breaks during the film’s long two hours and 50 minute run time. 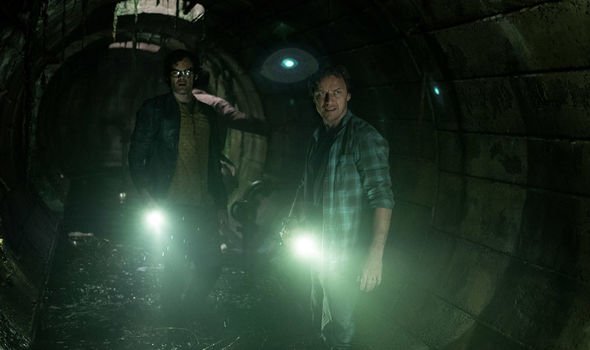 Will IT Chapter Two be available to download in the future?

There has been no official line from Warner Bros as to whether this will be a possibility.

This does not mean IT Chapter Two will not be available to download, but at present there is no confirmation on whether it will be hosted by a streaming platform such as Netflix or Prime Video.

Often, films become available to buy or rent via Sky Movies, Amazon or iTunes, but fans will have to wait and see if this is the case for IT Chapter Two. 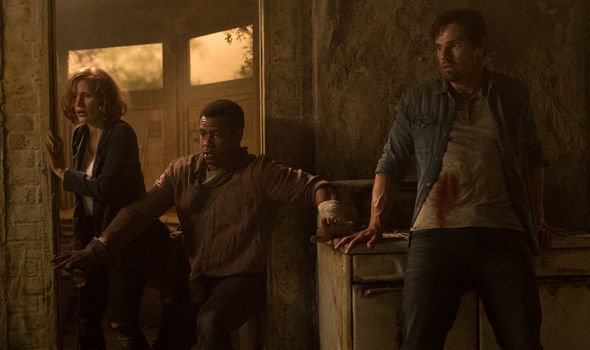 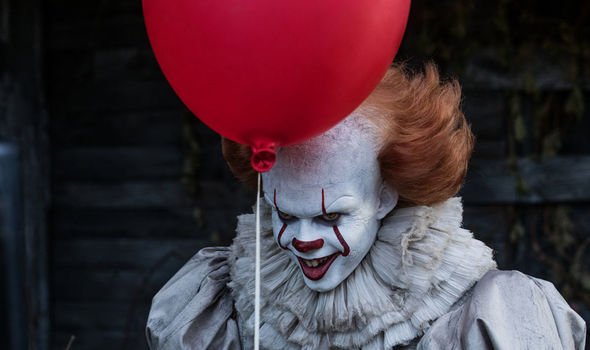 What is IT Chapter Two about?

The official synopsis reads: “Because every 27 years, evil revisits the town of Derry, Maine, It Chapter Two brings the characters — who’ve long since gone their separate ways — back together as adults, nearly three decades after the events of the first film.”

The Losers Club are back to stop Pennywise from hurting more children, and are forced to confront and rediscover their traumatic memories of their time as children in order to take back the town.

IT Chapter Two is in cinemas now