The Lord of the Rings: The Rings of Power trailer from Amazon

The Lord of the Rings: The Rings of Power star Ismael Cruz Córdova made history by becoming the first person of colour to portray an elf in a J.R.R Tolkien adaptation. The Puerto Rican actor reportedly trained around the clock to embody Arondir in the fantasy television series as he “knew I would have the eyes of the world on me”. Ismael has spoken openly about his role in the series, but fans have been left wondering if he’s married.

It is understood Ismael is not married yet and he is also not believed to be in a relationship.

The actor has reportedly been single since March 2022, but the star has been keeping details surrounding his personal life under wraps.

He boasts 222,000 followers on Instagram and while he regularly posts updates about his career, he does not give much away about his life away from the screen.

However, he often shares fan art and Lord of the Rings fan art in his Instagram stories as a way to interact with his supporters. 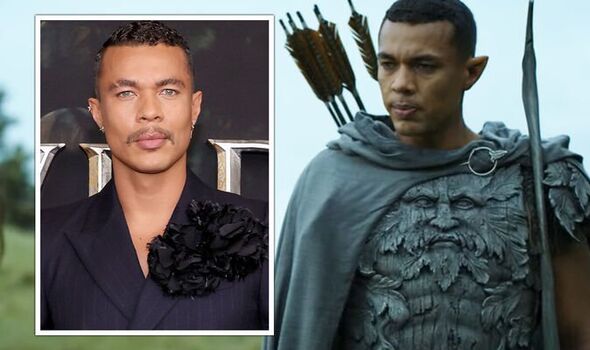 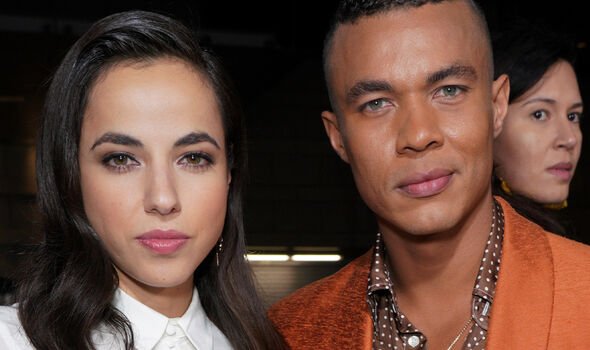 Following the release of the Tolkien adaptation, Ismael has opened up about his upbringing and admiration for the Lord of the Rings author.

It’s been reported one of the first DVDs he bought was The Fellowship of the Ring, the blockbuster adaptation of the book of the same name which raked in $860 million at the box office.

Almost two decades after purchasing the DVD, Ismael scored an audition for The Rings of Power.

The series is poised to become the “most expensive television show of all time”, costing an eye-watering $1billion. 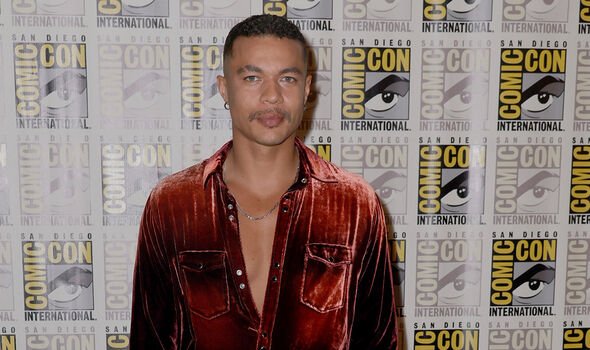 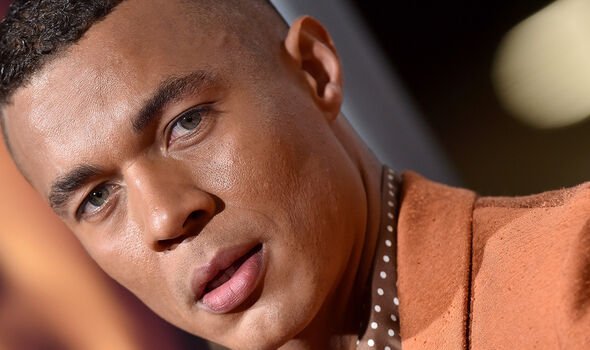 Ismael told Esquire elves and humans don’t move the same or talk the same, and neither are their motives or senses.

The actor added: “They’re eternal – their relationship with time and work is not the same.”

Reflecting on his audition, he said: “I knew that I would have the eyes of the world on me.

“I needed to be undeniable, and to be the most Elven elf that I could be. And I needed my soul to shine through, too.”

As well as starring in Rings of Power, Ismael has been in Mary Queen of Scots, Miss Bala and In the Blood.

However, his first passion was swimming rather than acting when he was growing up in Puerto Rico.

He was a national swimming champion and even secured a scholarship at a private school due to his talent.

Ismael later threw himself into acting but kept his pursuits secret from his parents.

The Afro-Latino actor recently opened up about receiving racist backlash after landing the role in Rings of Power.

“I took this role specifically,” he told Deadline. “I’m a fan, and for a lot of reasons. One of them was that I knew this was going to happen.

“I even got some rejections for the role but I still kept going for it because I knew there was going to be disruption.”

The Lord of the Rings: Rings of Power is available to watch on Amazon Prime Video.