Is Tim McGraw in Yellowstone season 4?

YELLOWSTONE season 4 is finally here and fans are trying to figure out who the new faces are.

Among the new characters is James Dillard Dutton, who fans might recognize as this country music star. 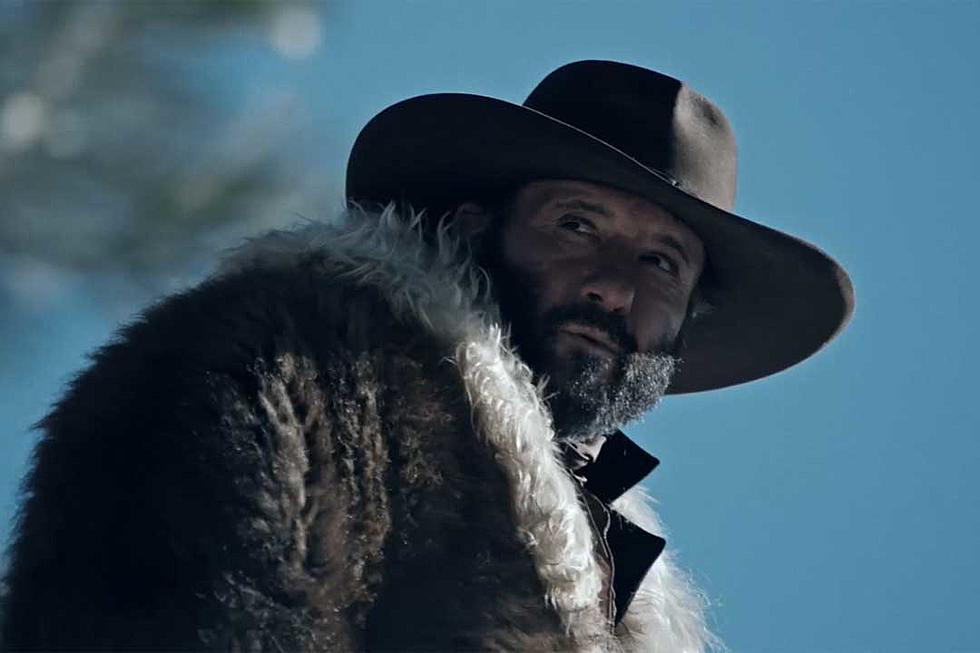 Is Tim McGraw in Yellowstone season 4?

Country music legend Tim McGraw is among the new faces on this season of Yellowstone.

Fans caught the first look at his character James Dillard Dutton, who will be the protagonist in the Yellowstone spinoff, 1883, set to debut later this year.

Who is Tim McGraw?

Born May 1, 1967, McGraw, 54, is known as an American country singer, actor, guitarist, and record producer.

Throughout the course of his career, he has released 16 studio albums and has had 10 albums reach number one on the Top Country Albums charts.

McGraw gained worldwide recognition following his 1994 breakthrough album Not a Moment Too Soon, which was the top country album of that year, and he has since gone on to win three Grammy Awards.

Outside of singing, he has famously acted in The Blind Side, Friday Night Lights, Flicka and Tomorrowland.

Since 1996, McGraw has been married to American singer and record producer Faith Hill, 54.

1883 is a Paramount Network prequel series to their hit show Yellowstone that will give fans a look at the first generation Duttons.

“1883 follows the Dutton family as they embark on a journey west through the Great Plains toward the last bastion of untamed America. It is a stark retelling of Western expansion, and an intense study of one family fleeing poverty to seek a better future in America’s promised land—Montana," the network said in a press release.

The cast members of the prequel include:

The origin story is set to premier exclusively on Paramount Plus December 19, 2021. 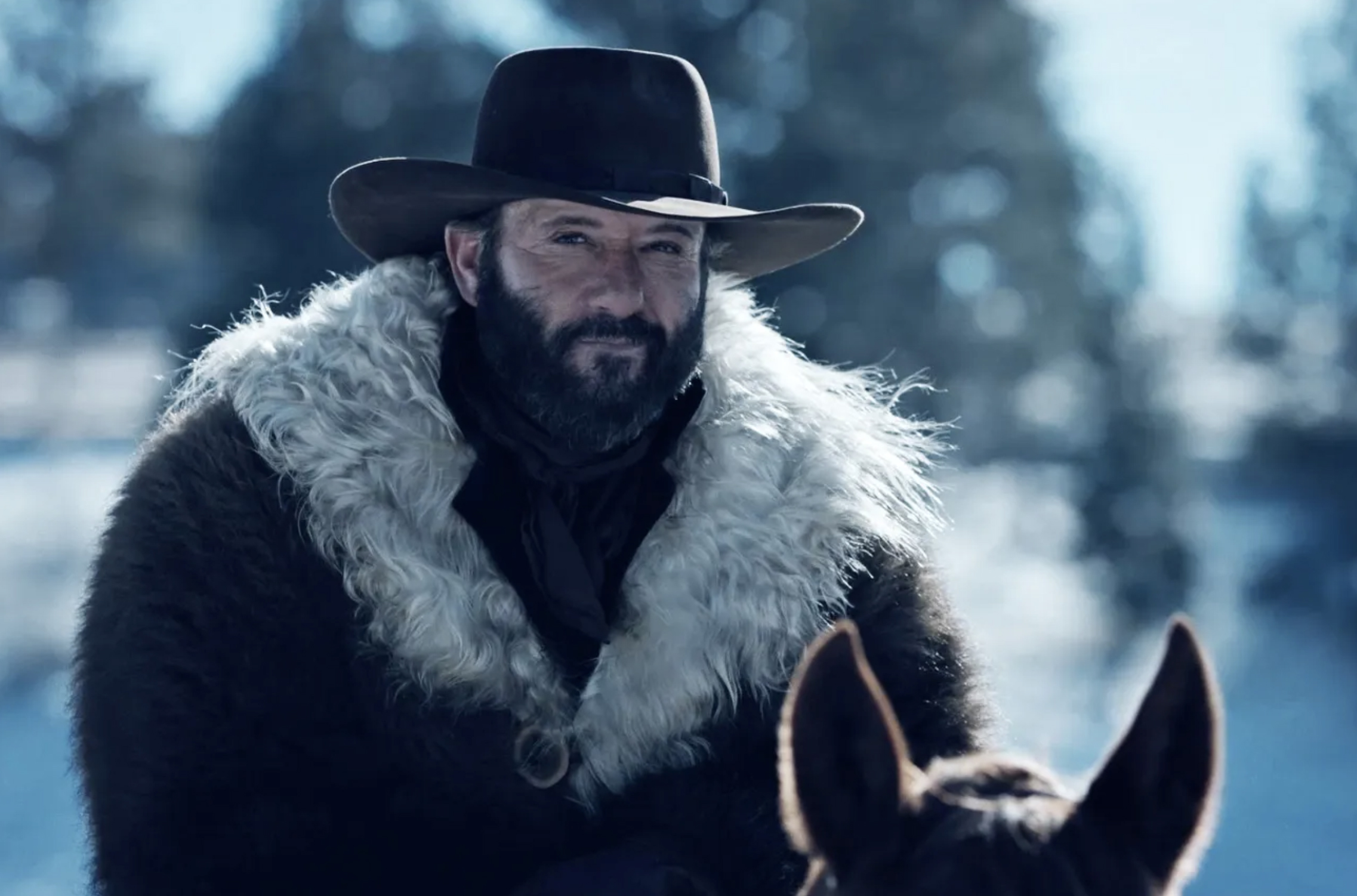 How can I watch season 4 of Yellowstone?

Season 4 premiered on November 7, 2021, with back-to-back episodes on the Paramount Network.

The show is available to watch on Paramount Network Sunday's at 8pm EST.

It can also be streamed on Hulu + Live TV, Sling TV, YouTube TV, Peacock TV and Paramount Plus.