Is Blake Shelton leaving The Voice after this season?

RUMORS about Blake Shelton leaving The Voice have been circulating for years.

The country star recently shared his thoughts on the idea in an interview on Today with Hoda and Jenna. 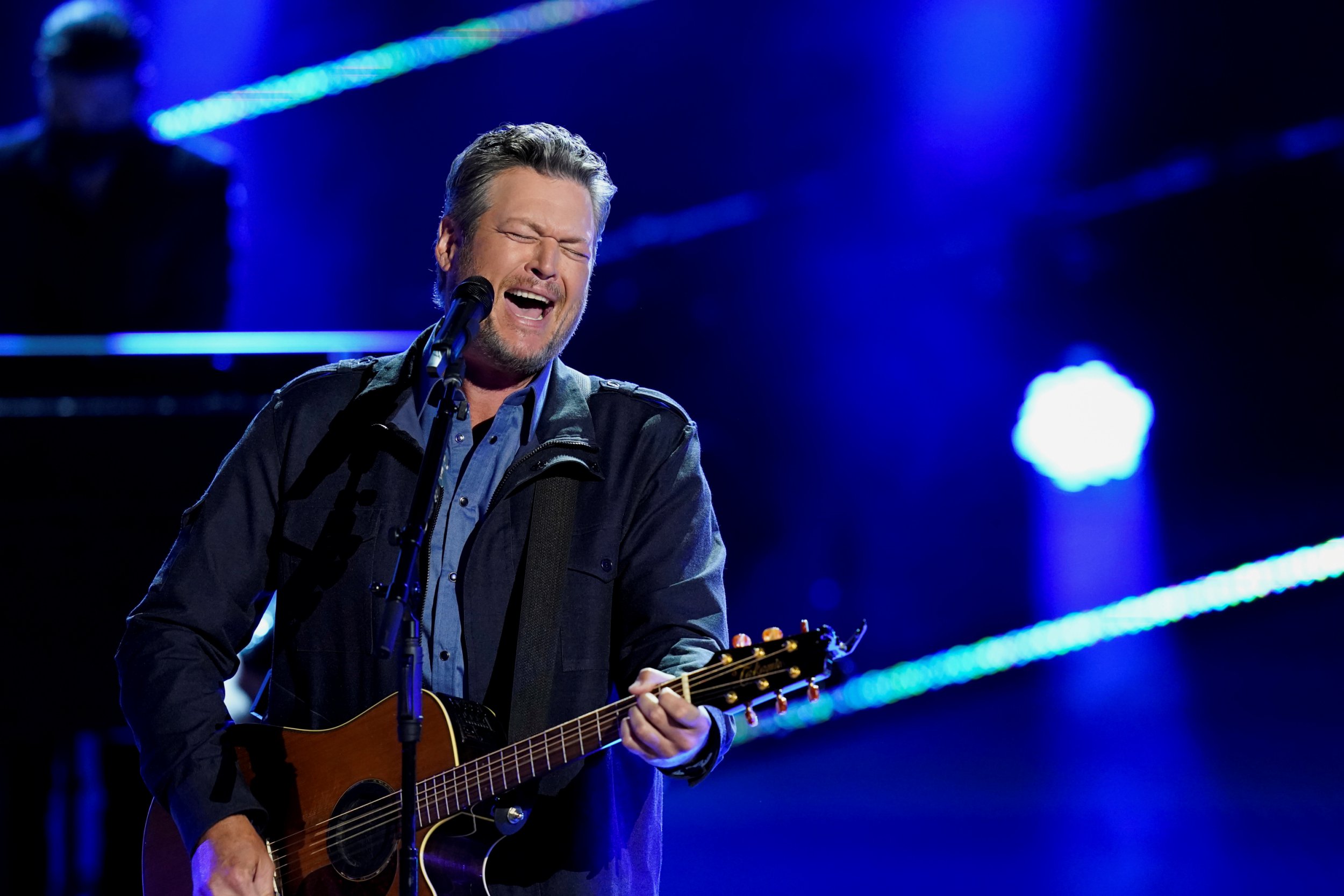 Who is Blake Shelton?

Blake Shelton was born June 18, 1976 in Ada, Oklahoma. The 45-year-old country singer made his debut into the music scene in 2001, with his lead single Austin.

Blake has gone on to release 12 studio albums, and has been married three times.

His first wife, Kaynette Williams and him were married in 2003 and divorced in 2006.

In 2011, Blake began to both host The Voice and marry then-girlfriend Miranda Lambert. The two split in 2015.

Meeting on set of The Voice in 2015, Gwen Stefani and Blake began dating shortly thereafter. The two announced their engagement in 2020, and were married over the Fourth of July weekend 2021.

Blake is the longest standing coach on The Voice, being the only original coach to remain on the show for all 21 seasons so far. 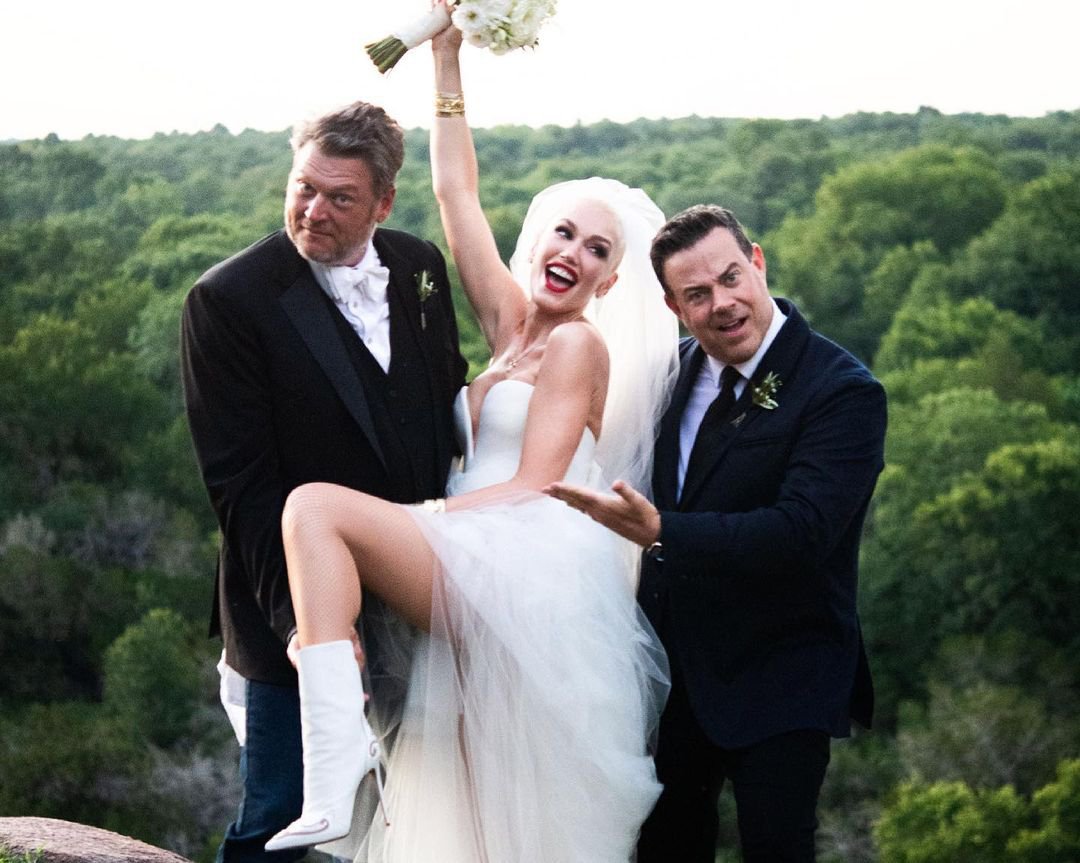 Is Blake Shelton leaving The Voice after this season?

In an interview on Today with Hoda and Jenna in March 2021, Blake hinted once more at leaving The Voice soon.

"I hope that’s not too far down the road," Blake said on leaving.

"Ten years sounds like way too long to me. I’d like to see that sooner than later."

After getting married this summer, Blake said he wants to have the chance to "live some life."

"I mean, we’ve both pretty much taken it to the limit as far as our careers go and touring and now the television thing. It’s been fortunate to accomplish a lot of things," he said, speaking on his future with wife, Stefani.

After 21 seasons of The Voice, it is still unknown whether or not Blake will continue to judge on the show. It does seem unlikely, according to his interview.

How can I watch The Voice?

The Voice season 21 premiered September 20, 2021. The judges for this season include Blake Shelton, John Legend, Kelly Clarkson, and Ariana Grande.

The show comes on every Monday and Tuesday night at 8pm ET on NBC.

Episodes can also be streamed with services like Fubo TV, Hulu with Live TV, Sling TV and YouTube TV.