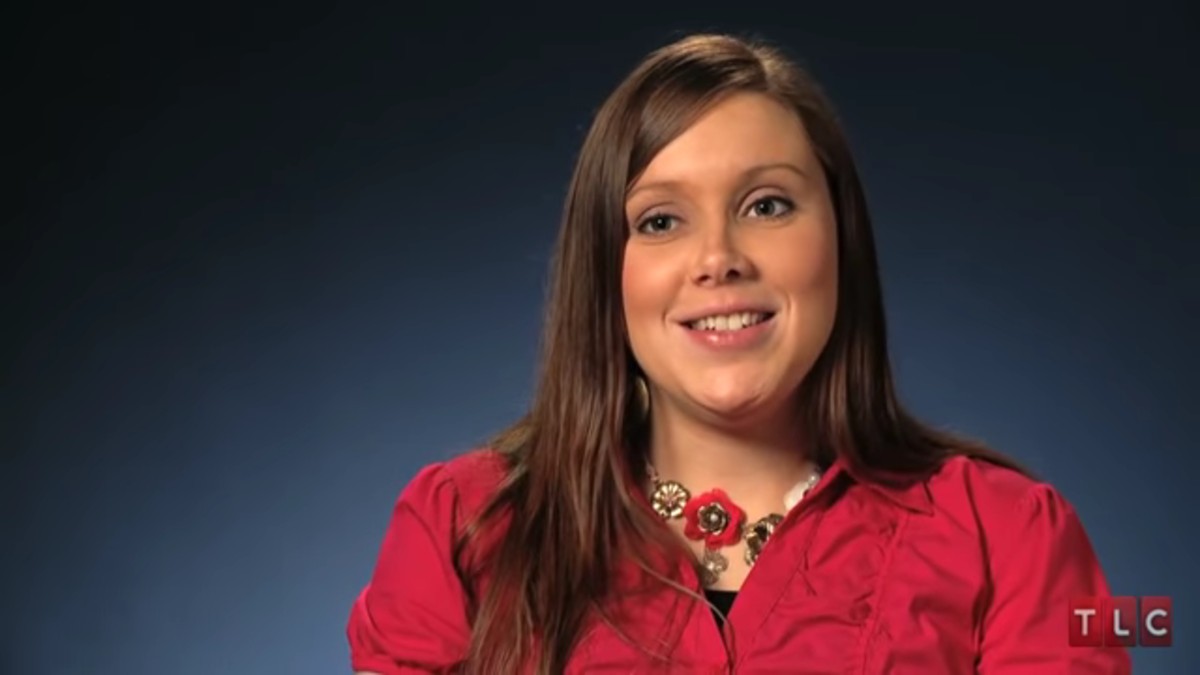 Anna Duggar is enjoying being a mom of six and it looks like it will stay that way for a while.

The former reality star shared an updated family photo of herself alongside Josh Duggar and their six children. She was holding Maryella as the other kids posed for the camera.

When will Anna Duggar have another baby?

As of now, Anna Duggar is pregnant every other year, leading to her children being born roughly two years apart. Mackynzie is the oldest and she will be 11 in October. Michael turned nine back in June, Marcus turned seven back in June as well, Meredith turned five in July, Mason will be celebrating his third birthday later this month, and Maryella turns one in November.

After a comment from a fan asking if she is expecting again, Anna quickly put that rumor to rest. She is not expecting another baby and she is happy with the six children she was blessed with. Also, Anna confirmed that she is breastfeeding and that gives her a nice little break between children. If there is a baby number seven coming for the couple, it will likely be later in 2021.

They will not be rivaling Michelle and Jim Bob Duggar for the number of children at all. Anna Duggar is already in her 30s, and even with another decade or so of child-bearing years, she still would only end up with a max of 11 children or so.

What has Anna Duggar been up to?

Since being forced out of the reality television genre, Anna Duggar has been focused on her kids. She has made appearances on Counting On since then but isn’t seen too often. Most recently, Anna and Maryella were seen in the holiday-themed episode.

All of Anna and Josh Duggar’s kids are homeschooled. Their school year has already begun as she showed off Meredith’s handwriting on Instagram last month. Anna works hard alongside Michelle Duggar when it comes to teaching. Mackynzie and Jordyn and Josie are all around the same age and spend a lot of time together.

For now, Anna Duggar is content with her six kids and enjoying life as a family of eight. Ruling out a seventh child hasn’t happened, but it likely won’t happen until sometime next year based on the pattern she and Josh Duggar keep with having a child every two years or so.

Counting On airs Tuesday nights at 9/8c on TLC.