S CLUB 7's Rachel Stevens has given fans a glimpse of her stunning monochrome-themed home after it was revealed she's signed up to the next instalment of Dancing On Ice.

The Natural hitmaker shares the jaw-dropping home with her husband Alex Bourne and their two daughters, Amelie and Minnie. 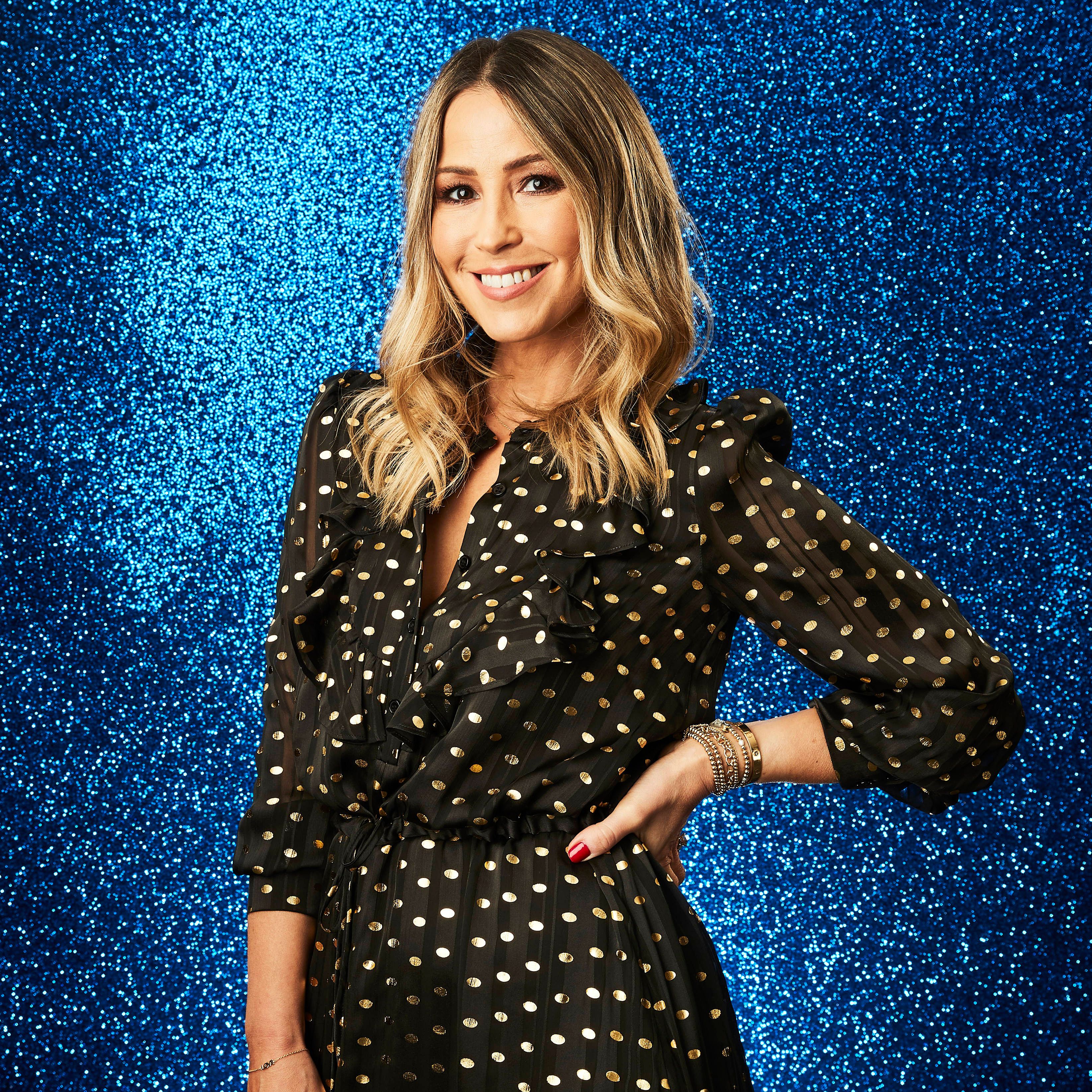 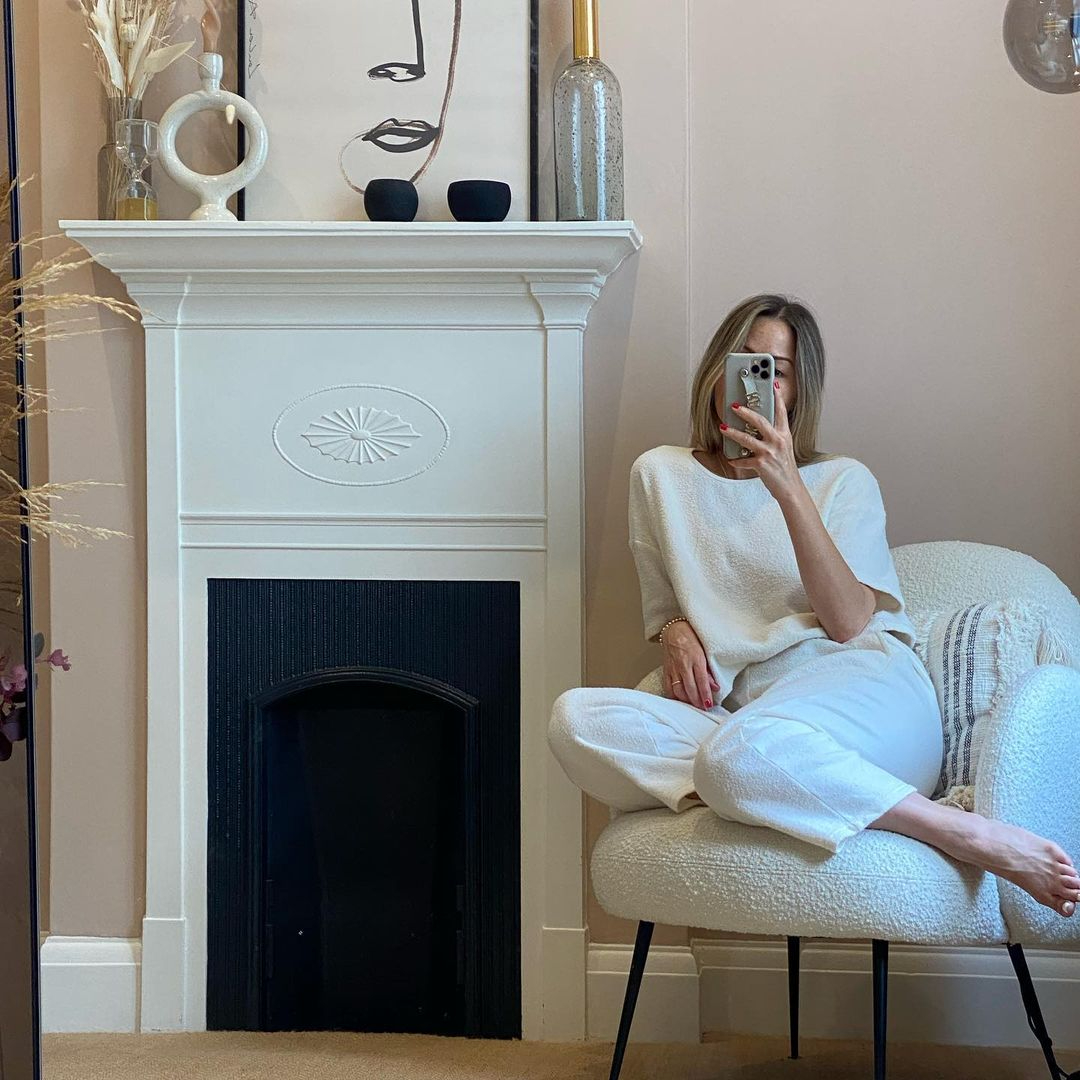 The 43-year-old is clearly fan of sleek, minimal interiors as her sitting room features a soothing soft terracotta colour on the walls, which off set her white feature and black fireplace perfectly.

The monochrome theme continues in her landing with bright white walls, a stylish black and white carpet and then a full-length mirror, perfect for capturing her fashion selfies for Instagram.

Moving into her kitchen, the open-plan room features cream and black cabinets, complementing cream sofa and a sprinkling of green house plants to add a splash of colour.

While the majority of her home sticks to a strict monochrome palette, Rachel stepped out of her interior comfort zone to decorate her bathroom with a statement green leaf wallpaper, navy wooden panelling and gold details.

Heading upstairs, Rachel has given fans a glimpse of her bedroom that follows a serene vibe with light-coloured walls, off-grey wooden wardrobes and a Scandi-inspired vanity.

The glimpse inside Rachel's home comes after The Sun first reported that she joined the celebrity line up of Dancing on Ice.

The singer shot to fame as a member of S Club 7 between 1999 and 2003 with hits including Reach for the Stars and Don’t Stop Moving.

But after the band split, Rachel went on to enjoy a successful solo career with chart-toppers including Sweet Dreams My LA Ex and Funky Dory.

A TV insider said: “She brings with her a huge fanbase from her days in S Club 7 and as an artist in her own right.

“Plus Rachel looks stunning and will look absolutely sensational on the ice – plus she has experience of dancing both in her pop career and afterwards.”

In 2008 she was a competitor on Strictly Come Dancing, finishing in second place with her pro partner, Vincent Simone.

Taking part in the BBC1 contest saw her postpone her wedding to boyfriend Alex Bourne, though they married in 2009 and the couple have two daughters, Amelie, ten, and six-year-old Minnie.

Yet despite being a family woman, she says she isn’t ashamed of the days when she was a lads mag pin-up who regularly took part in steamy shoots.

She featured on FHM’s Sexiest Women lists 11 years in a row in the Noughties and readers voted her their sexiest woman of all time in 2014.

Rachel added: “Winning ‘sexiest female’ was so lovely and so flattering. Obviously it’s all tongue-in-cheek and a bit of fun. 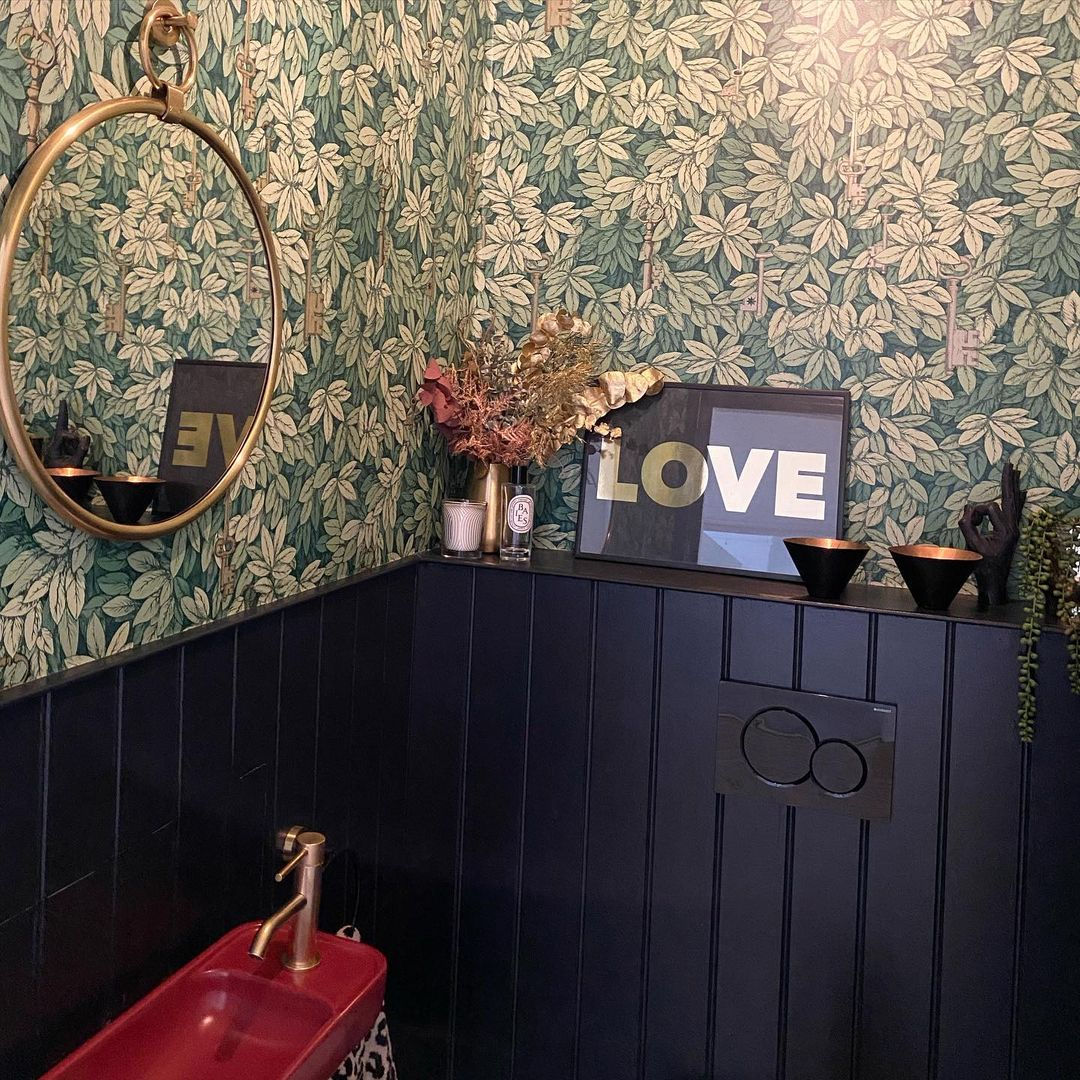 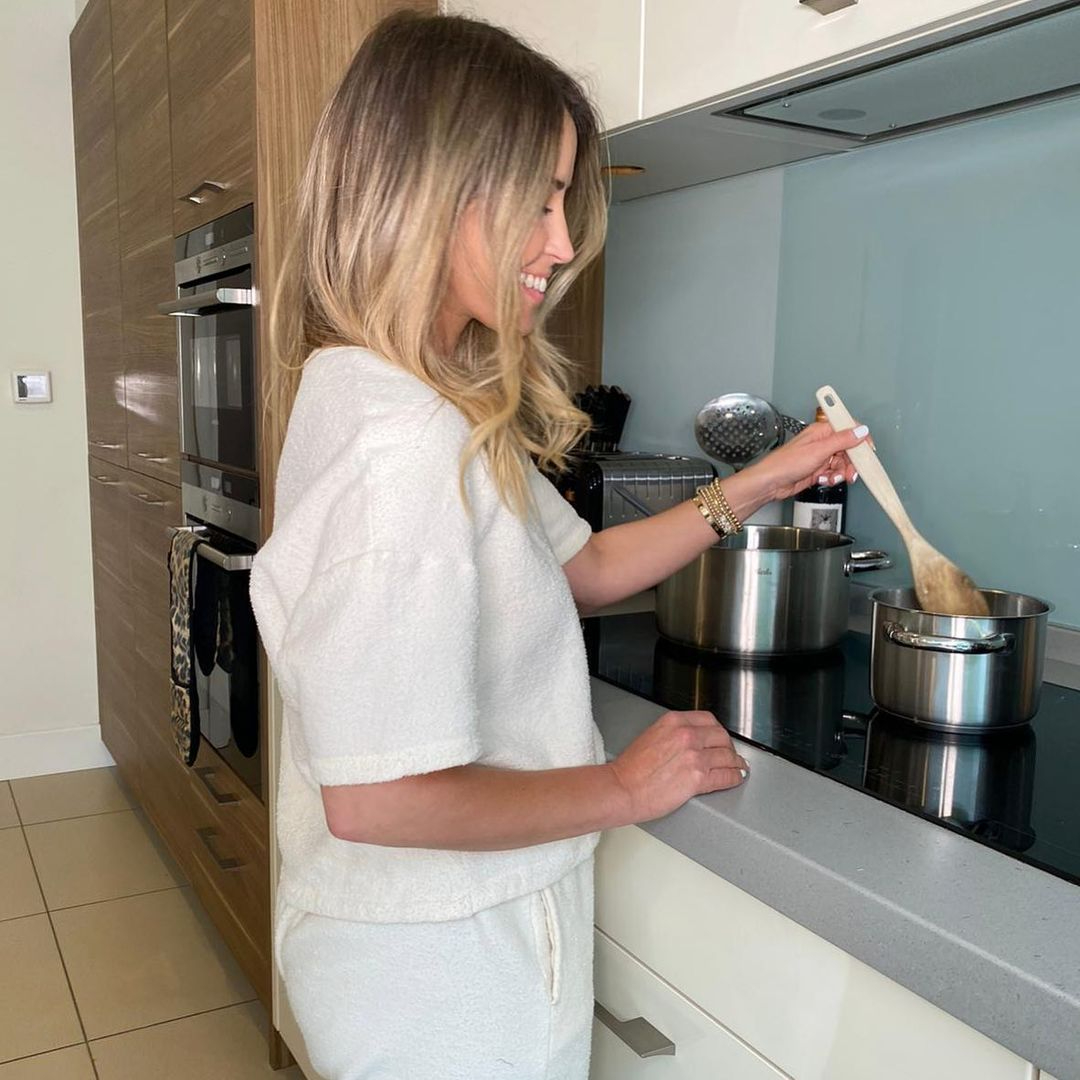 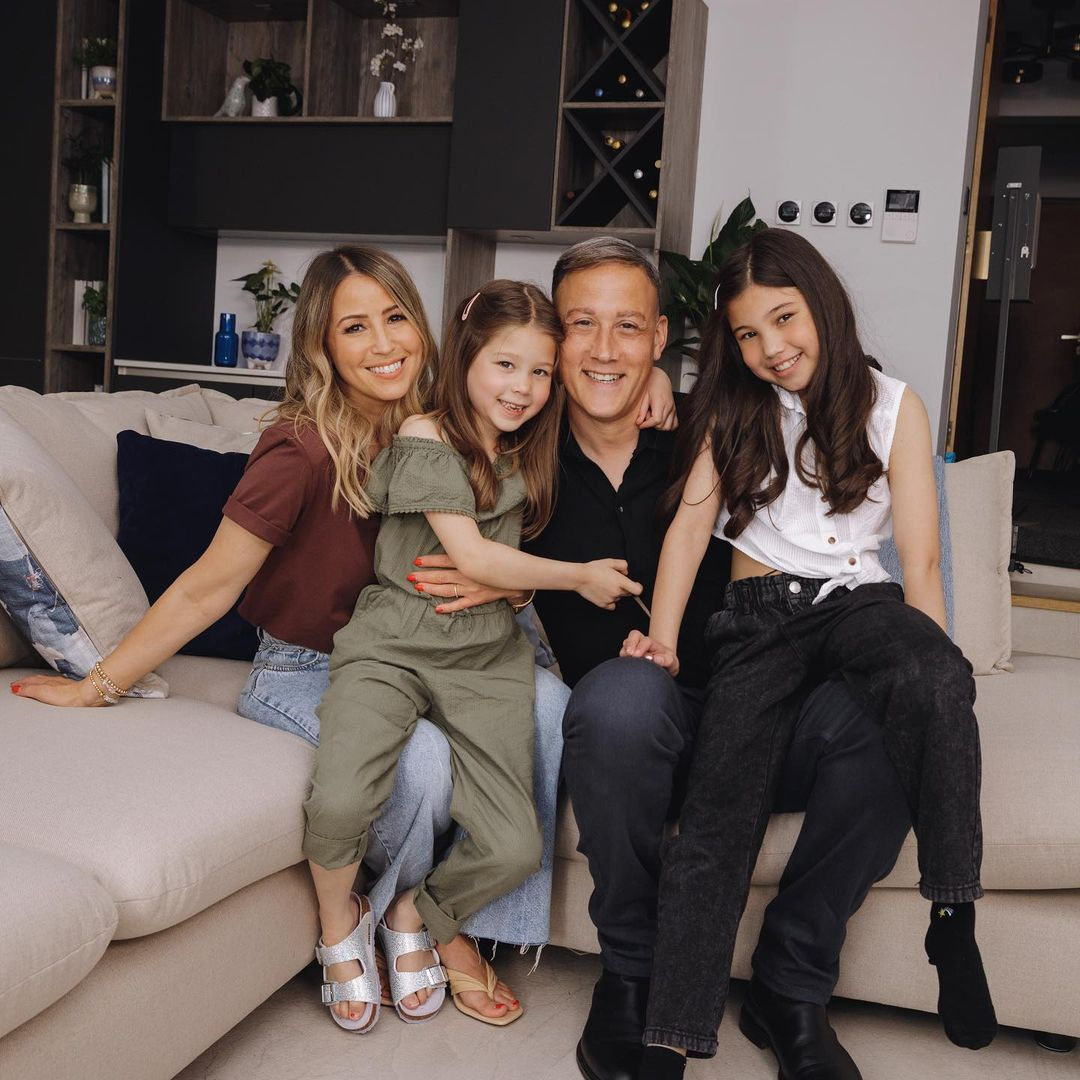 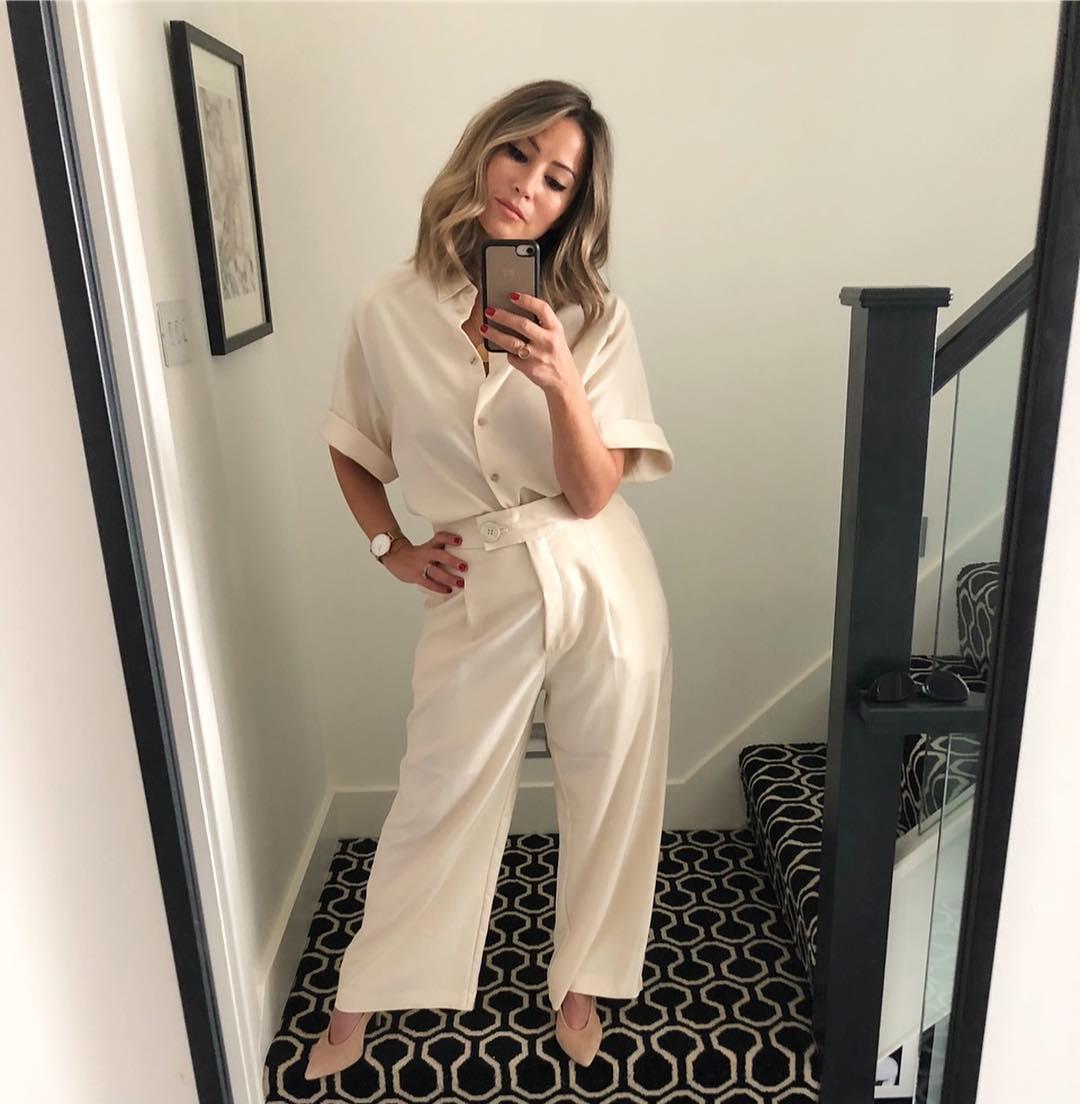 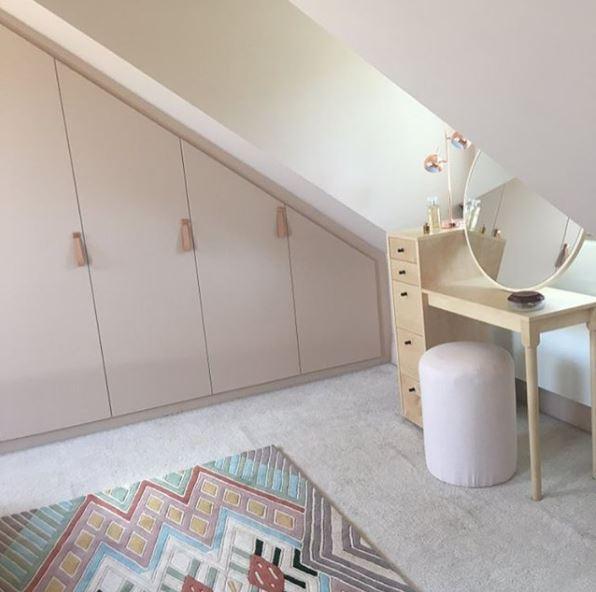 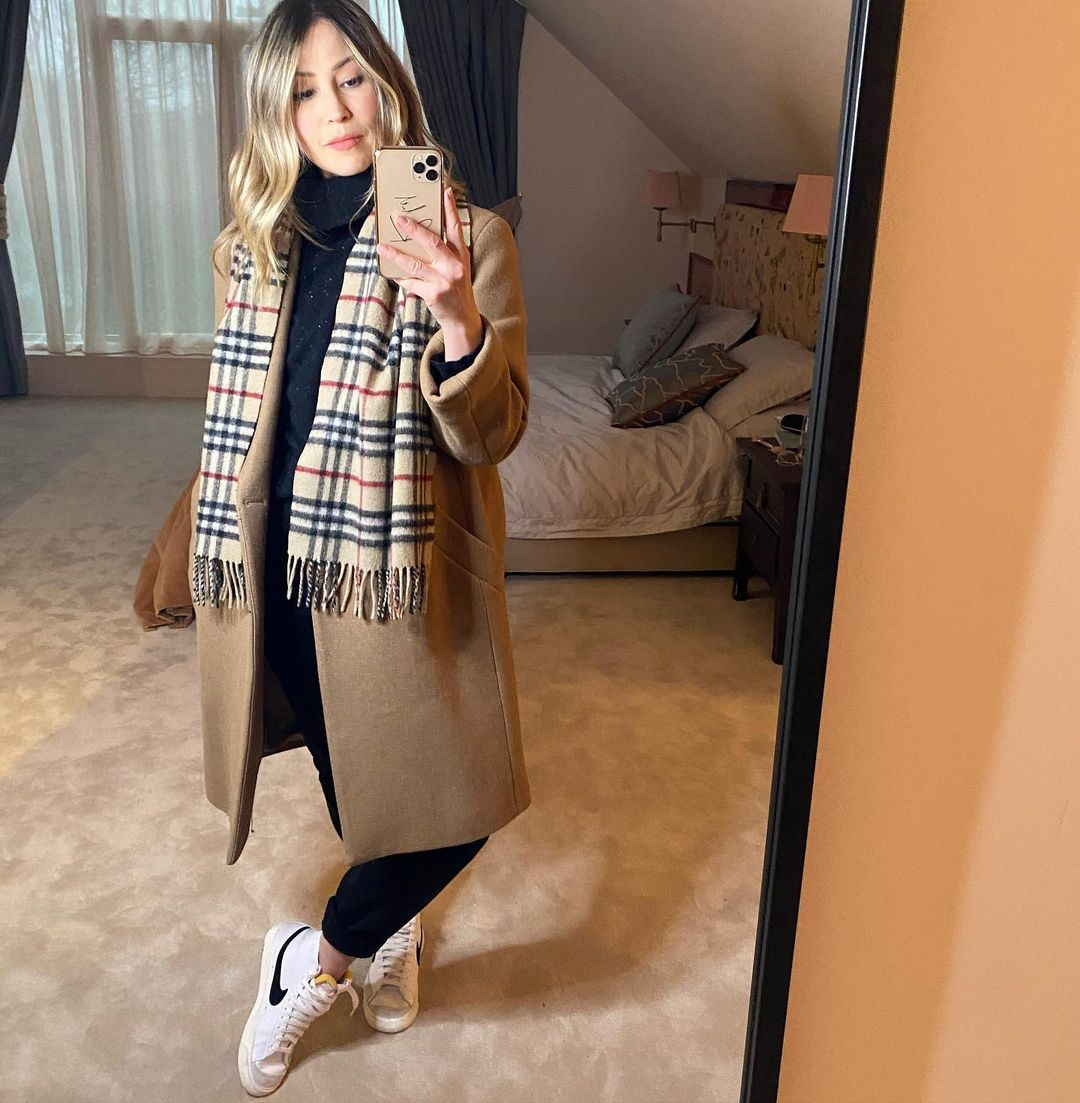 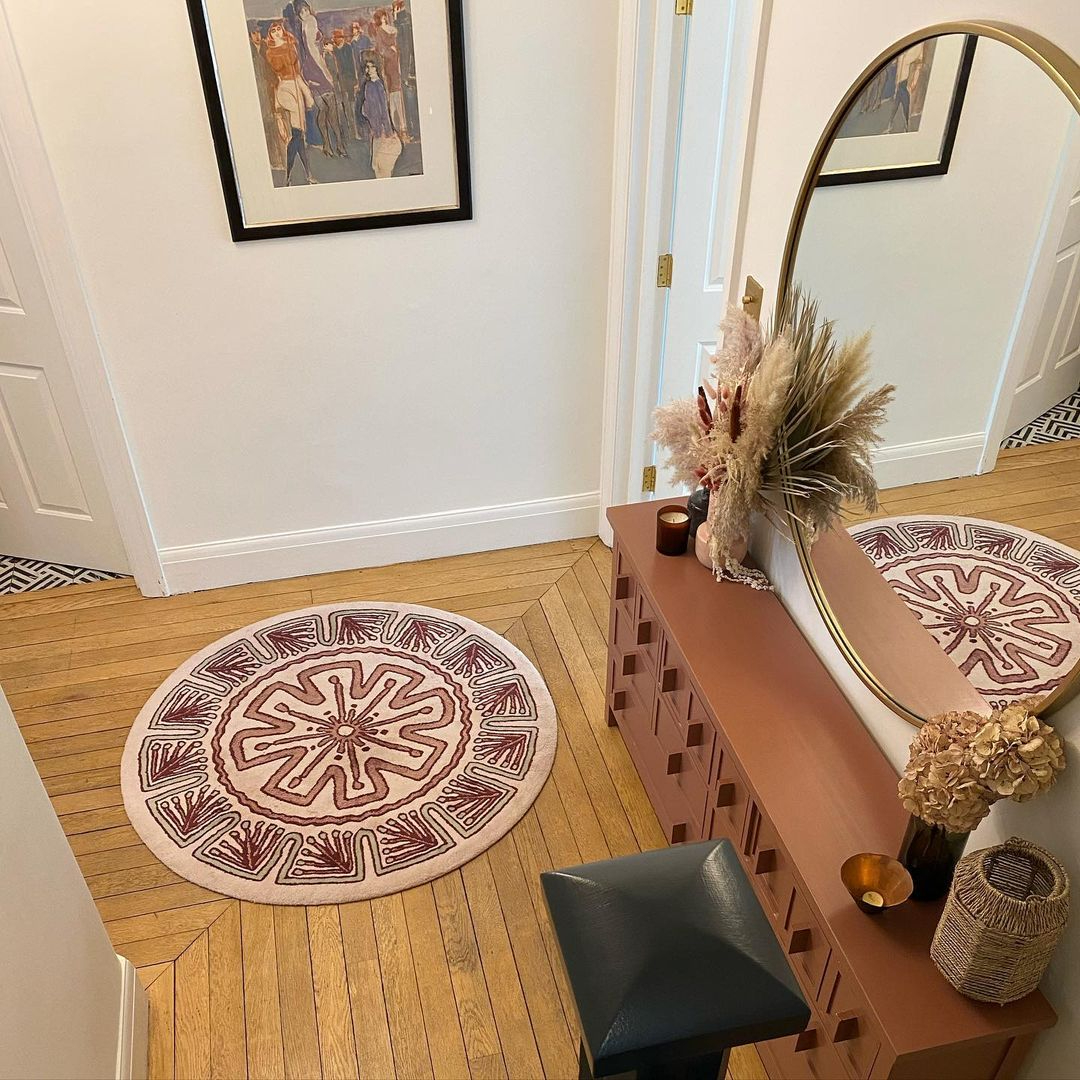