LOTTIE Moss has been getting over her OnlyFans leak upset by enjoying an incredible holiday in Antigua.

The model, 24, is driving fans wild with sexy snaps in bikinis and very daring swimwear as she explores the Caribbean island. 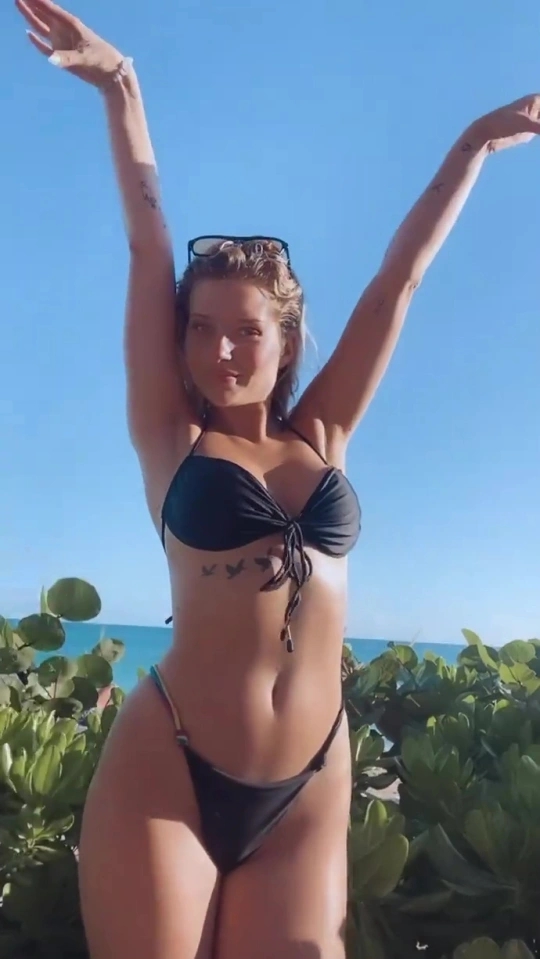 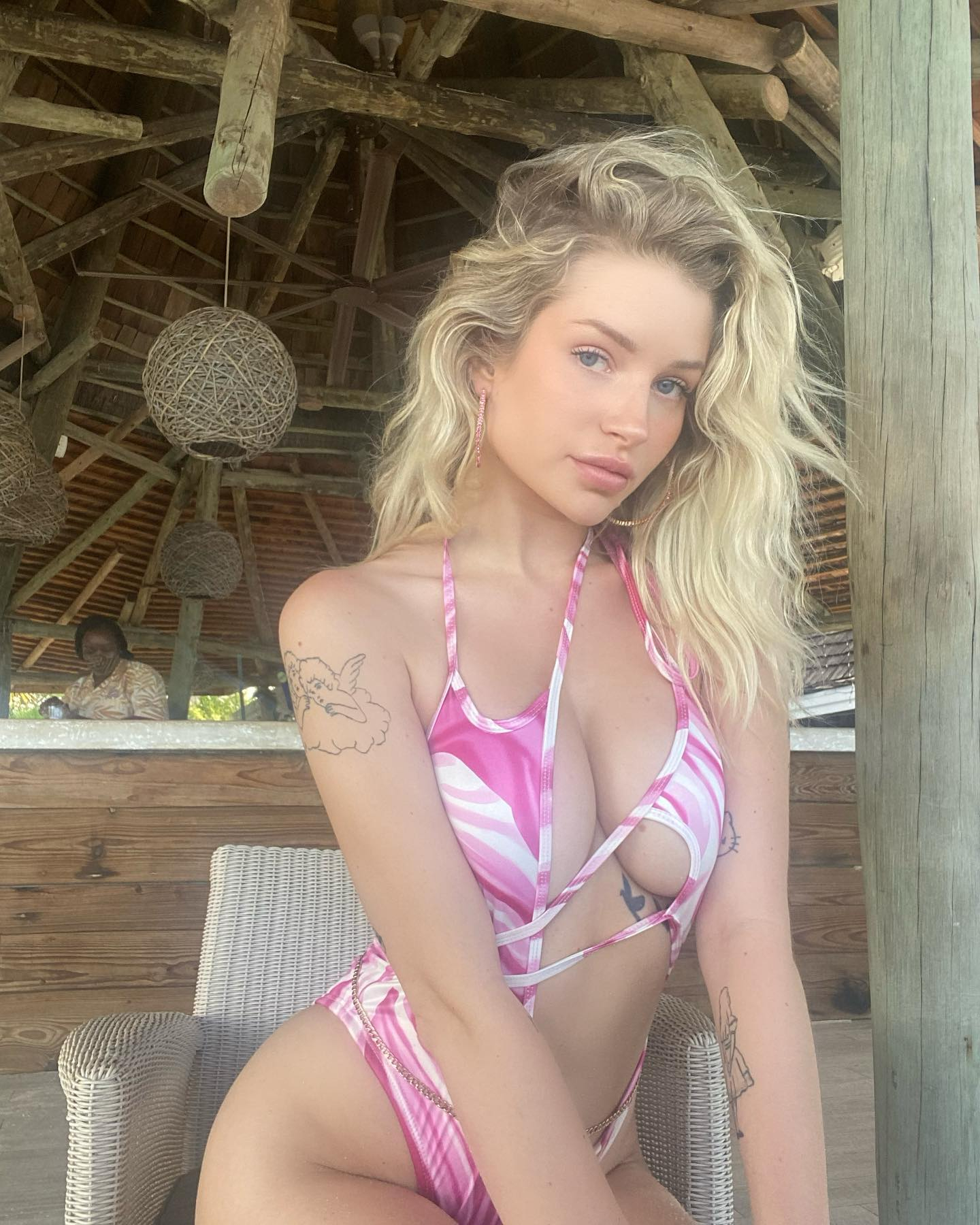 She's staying at the four-star Galley Bay Resort & Spa and posed at its outdoor beach bar.

Surrounded by lush greenery and with easy access to the beach, the location really is a perfect paradise.

The beauty appreciated a cute pink church on the island and took a series of snaps by its steps.

Most recently she had a helicopter ride to see the island from above, smiling behind a face mask in Japanese-inspired shirt.

Days ago Lottie made her OnlyFans account free after a former friend betrayed her trust and leaked her sexy pictures online.

While most celebs charge at least £12 for a subscription, Lottie has made hers free – but she’s offering extras for tips.

Fans can unlock individual content snaps for around £10, but for $100 (£75), you can become a VIP member, which gives you access to free unlimited chat, VIP content, custom requests and she’ll even rate your manhood for that.

The news comes just days after she broke down in tears when she discovered her phone number had been leaked online and her followers were being encouraged to post her explicit OnlyFans images online, in a shocking betrayal.

She received a message from a concerned fan, which read: “He’s telling the boys in the group chat to sub to your OnlyFans and leak the pictures to your mother’s Instagram.”

Another post revealed she had already received a number of phone calls from unknown callers, while the perpetrator continued to mock her online.

Disgusted, Lottie wrote: “What an evil human being.”

OUT IN THE COLD

Lottie, who is Kate Moss’s younger sister, has become known for her racy snaps after packing in fashion modelling.

The stunner previously admitted she was making up to £70,000 a month by posting X-rated images on subscription site OnlyFans.

Chatting on Jamie Laing's podcast, Private Parts, he asked her about joining the popular site.

She explained: "You can make upwards of like $100,000 a month if you're doing it regularly and have followers."

She added: “I’m just taking fun pictures you’d send to your boyfriend, it’s fine, it’s harmless, it’s not hurting anyone. It's so good."

Her online posts have however led to her being dropped from her modelling agency. 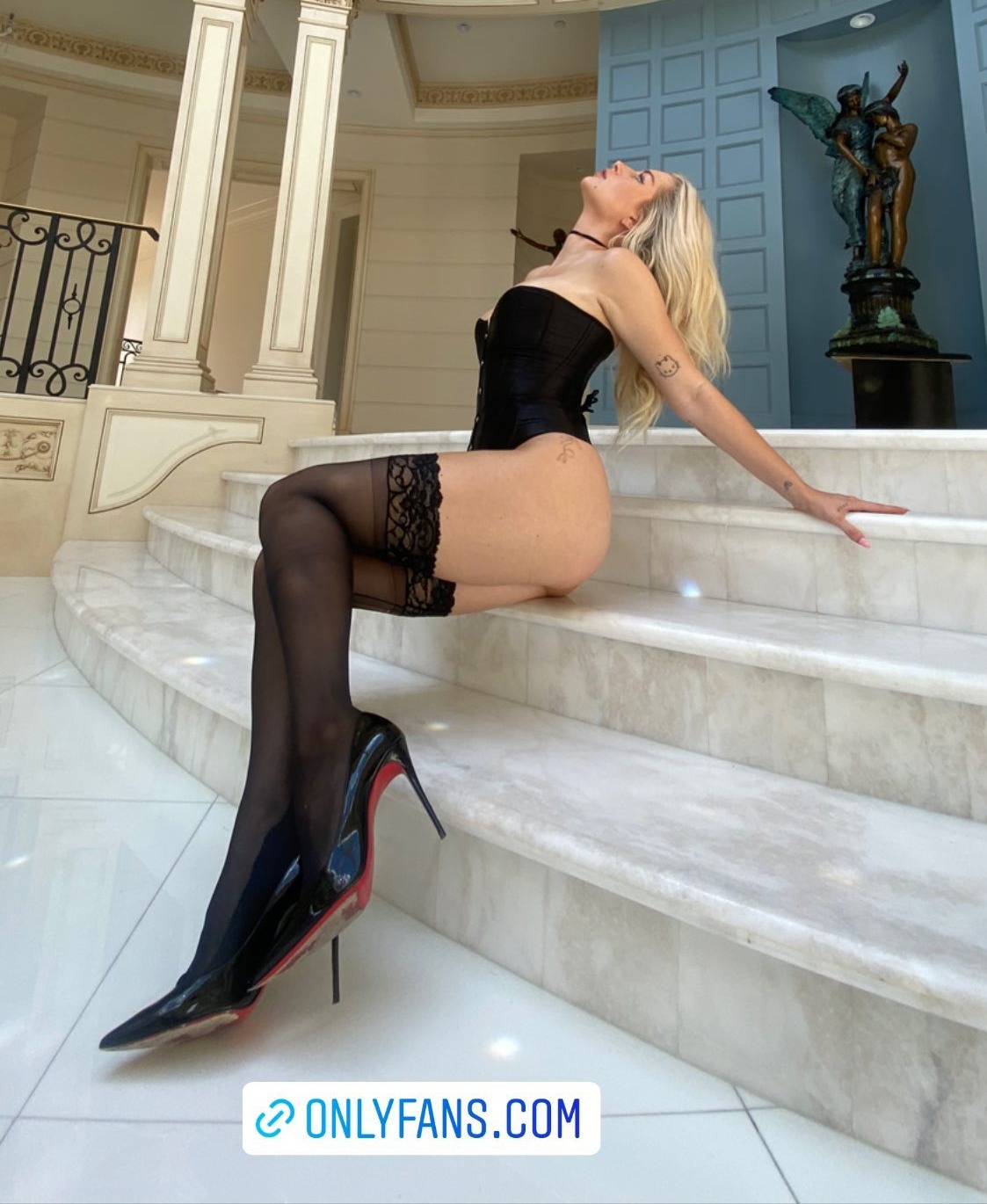 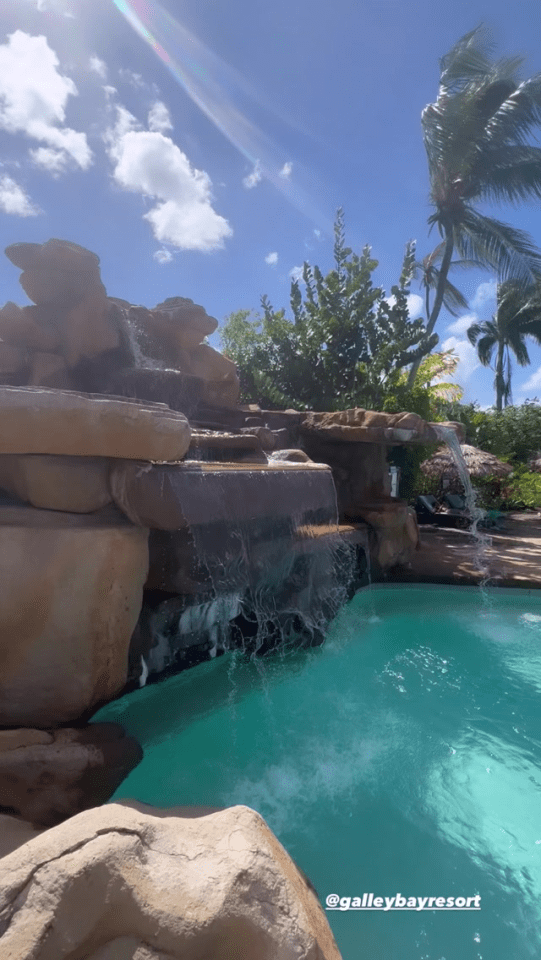 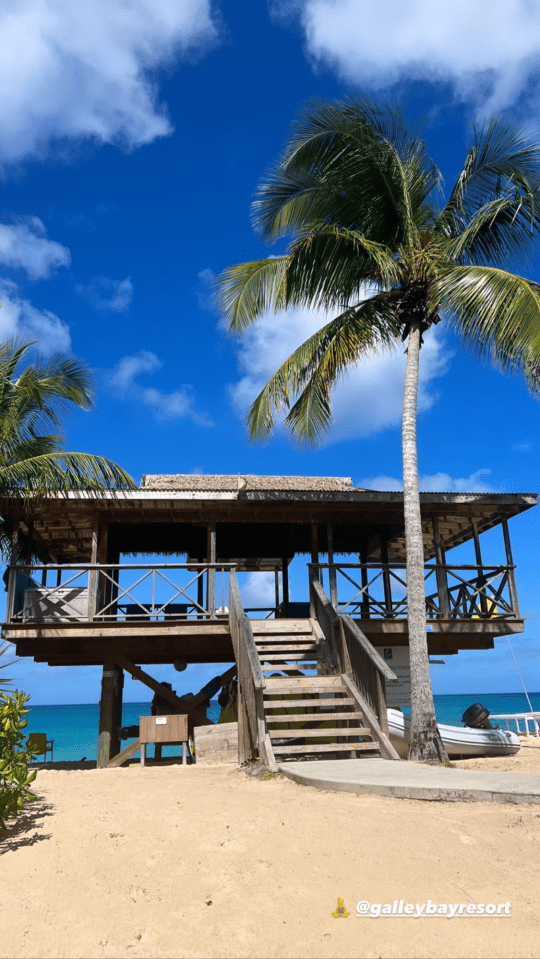 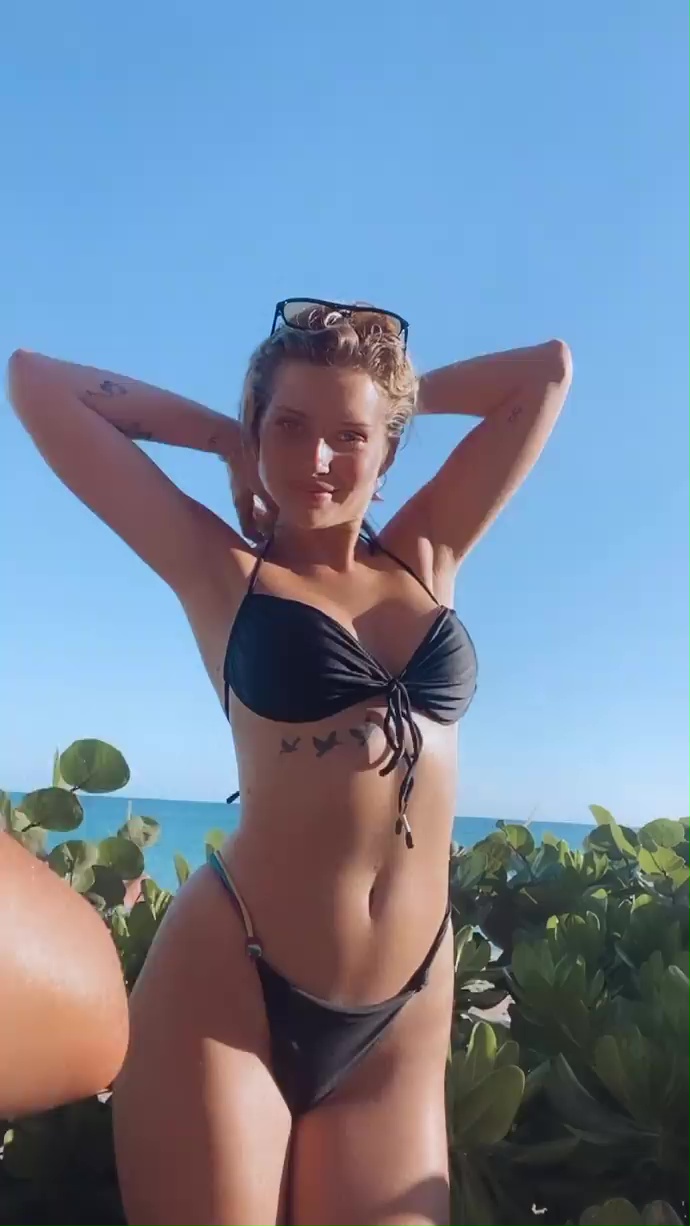