A LOOK back at Kylie Jenner's most cringe-worthy mom-shaming mishaps as the reality star has been criticized by fans over how she raises her two children. 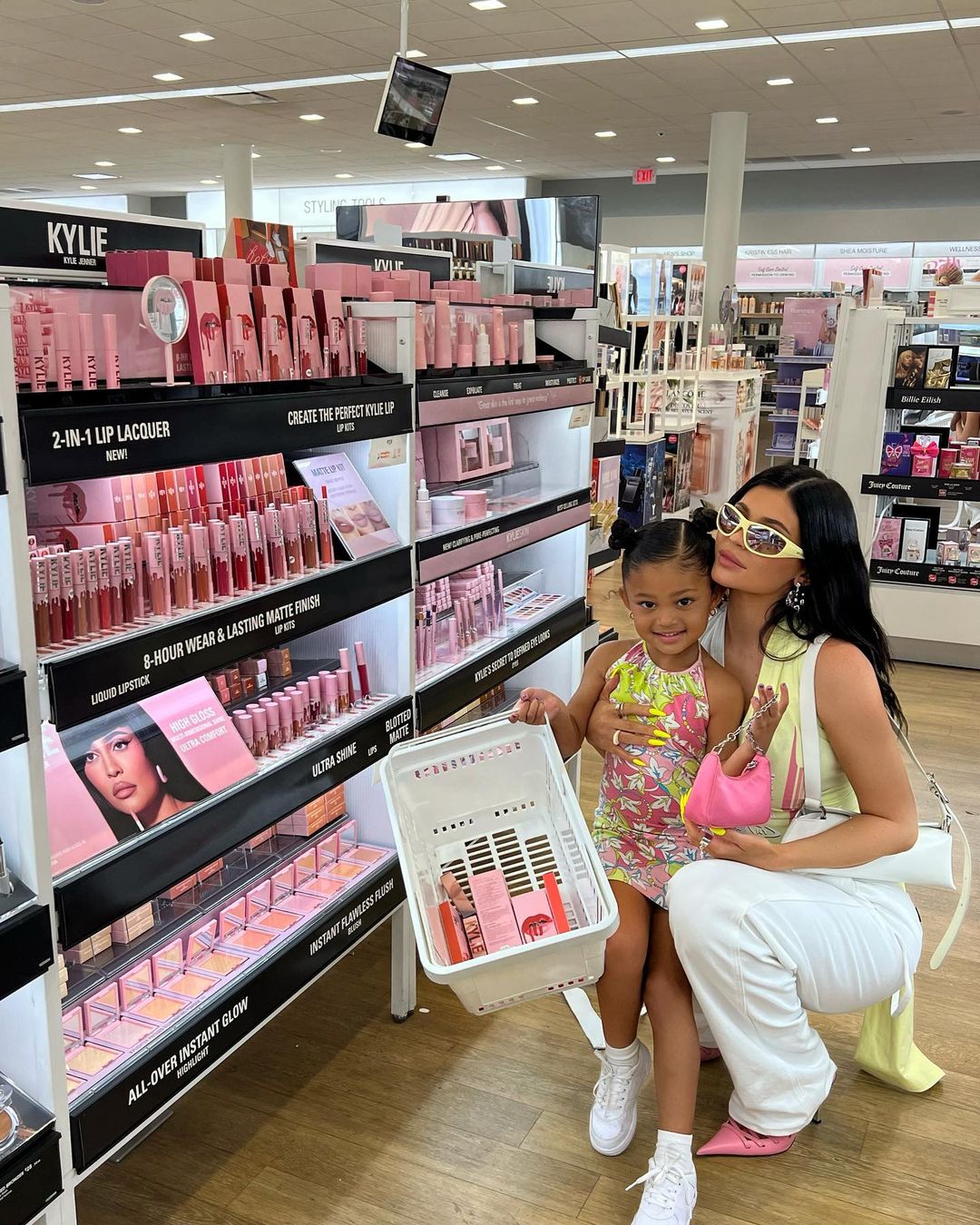 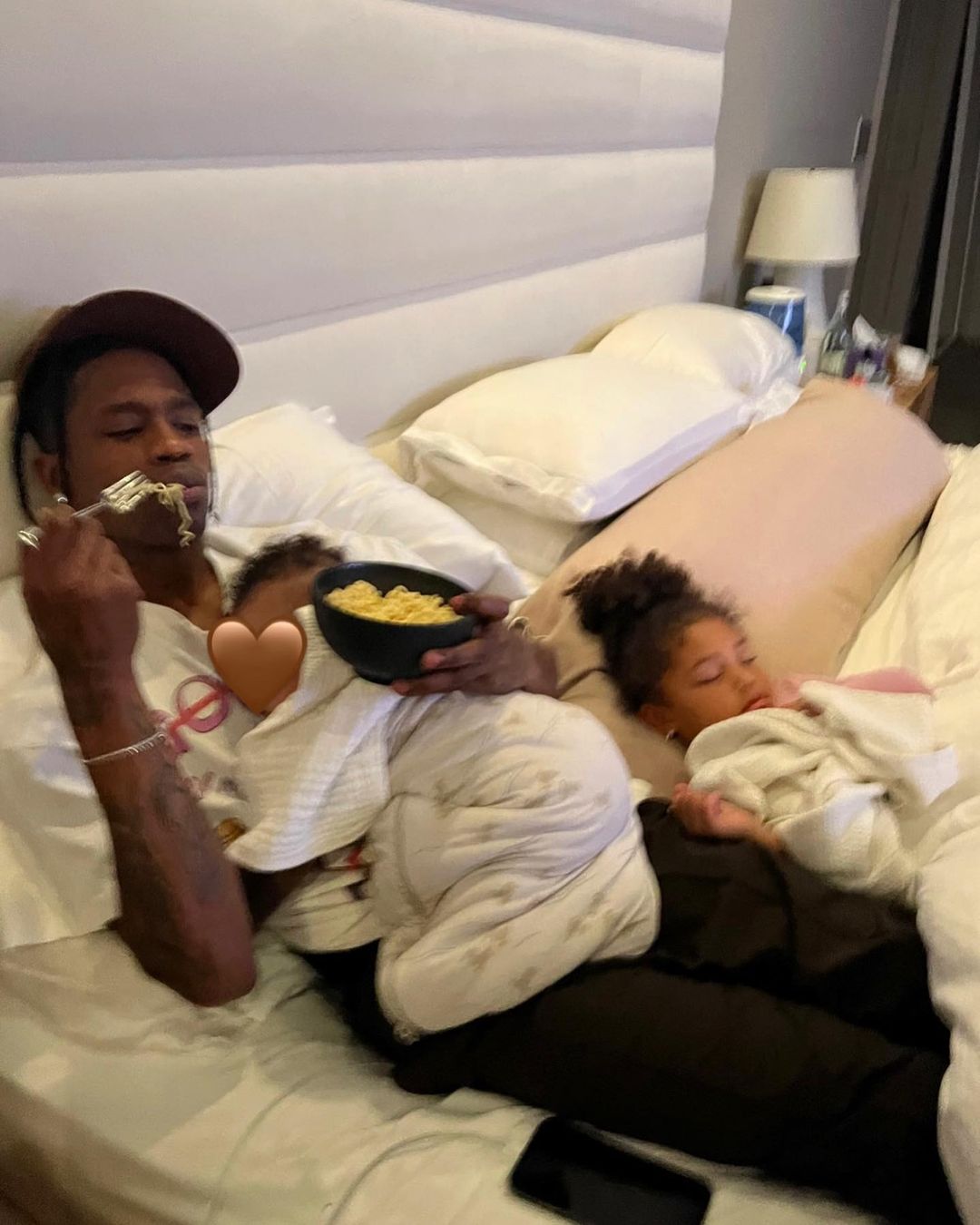 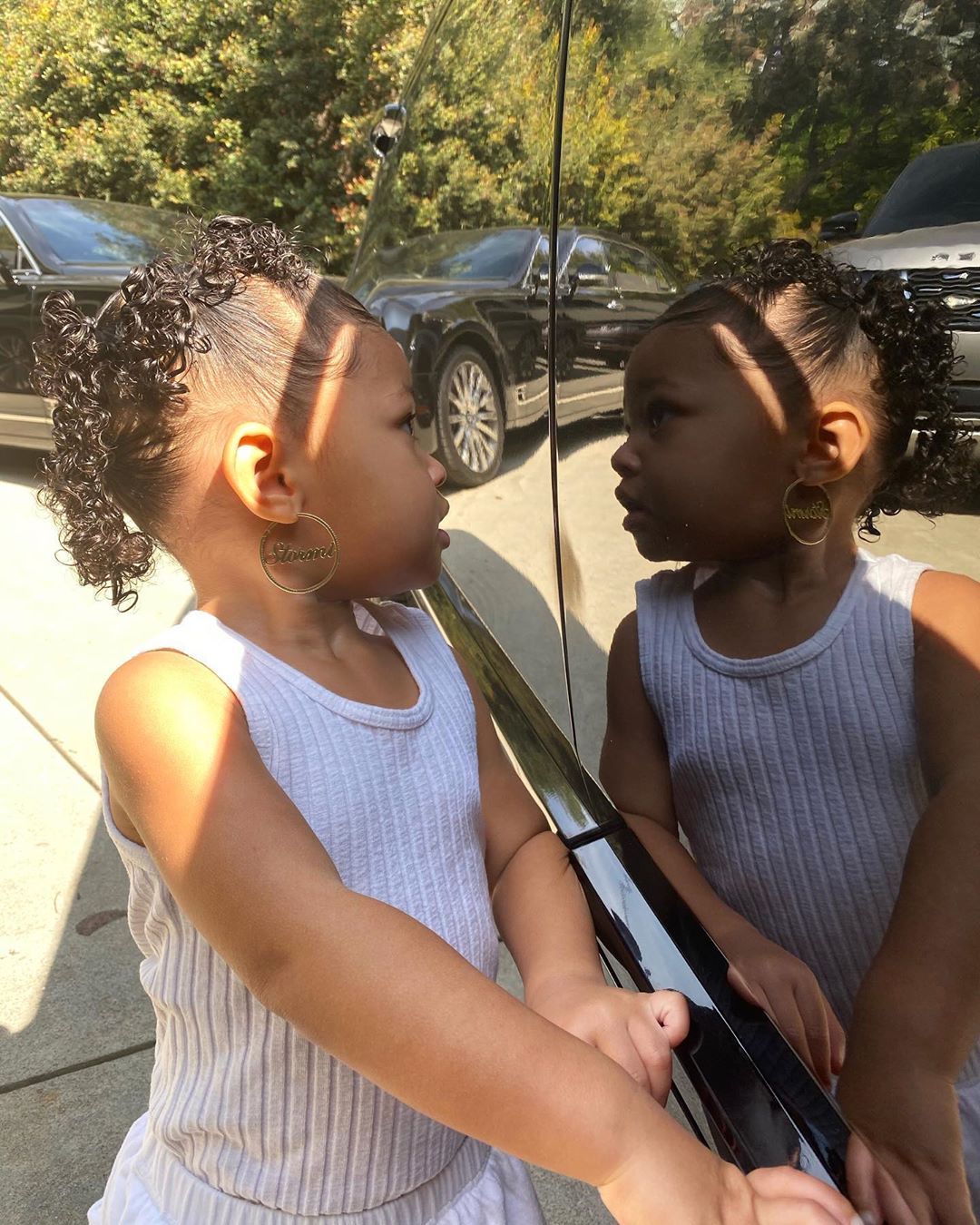 While the beauty mogul often gushes over her adorable family on social media, her eagle-eyed followers aren't always so kind with their comments.

Kylie has mainly gotten heat regarding her parenting styles with her daughter after keeping her pregnancy with her firstborn child under wraps until her arrival.

After the TV star posted a snap of her holding her baby girl while sporting long, orange fake nails, critics voiced their concerns that she could harm her daughter with her pointed tips. 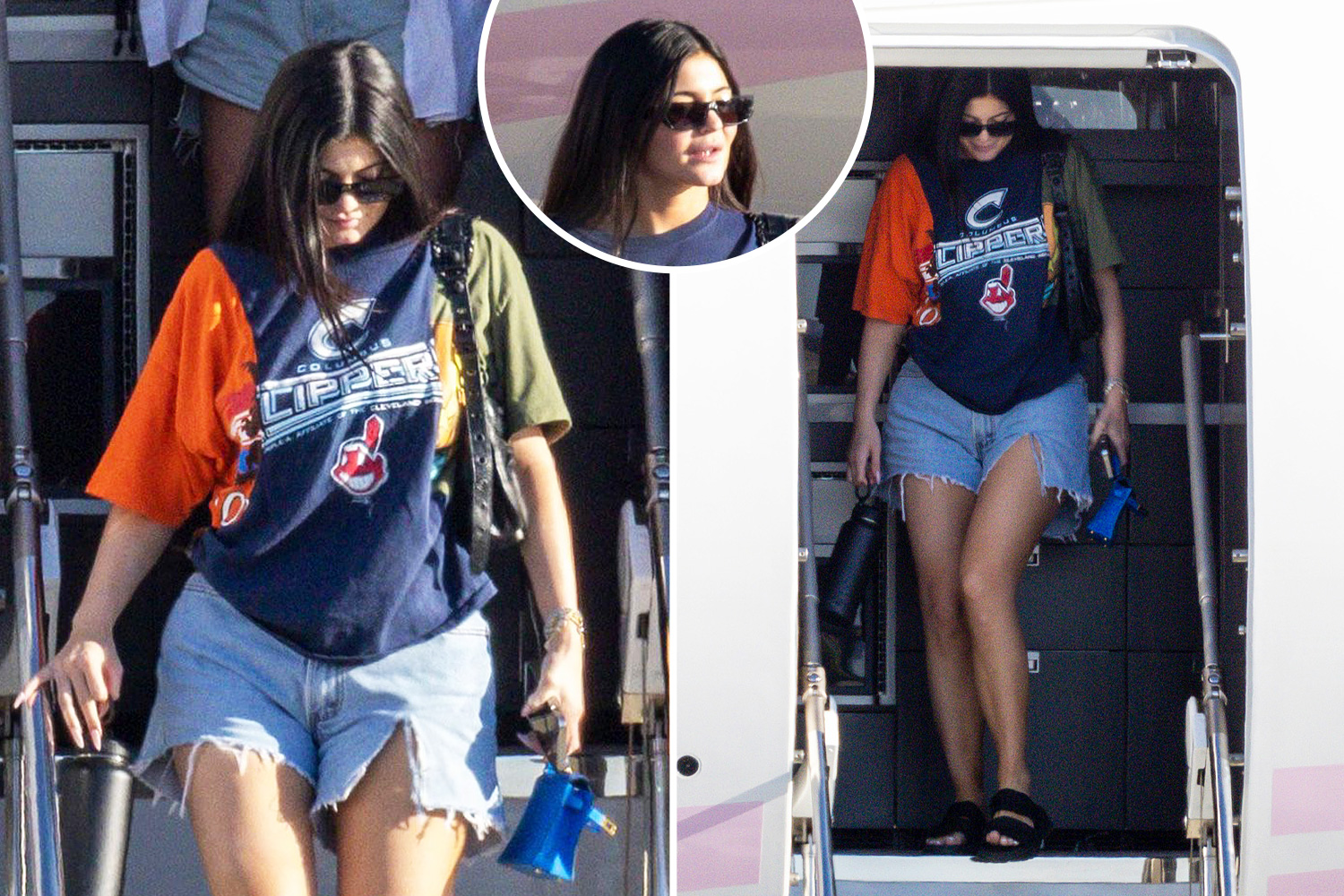 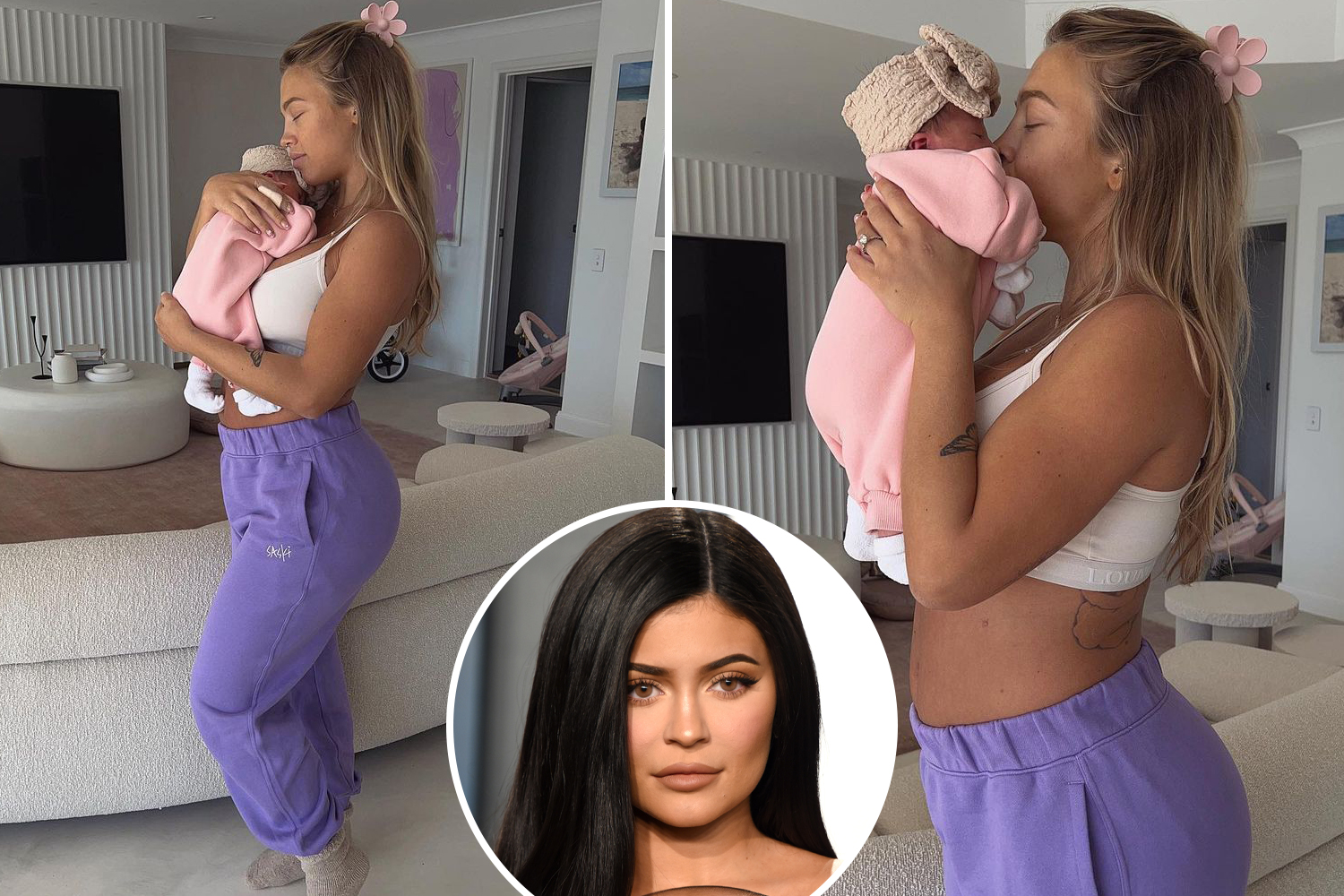 One person tweeted: "How has Kylie Jenner got massive fake nails on when shes got to take care of a lil tiny baby?"

A second questioned if the nails prevented her from changing the newborn's diaper.

"I want to know how Kylie Jenner changes her babes diaper with two inch nails and I struggle with not getting poo under my millimeter nails," they wrote.

Another user theorized: "The fact that Kylie Jenner has those long nails is proof to me that she's not the one taking care of her baby.#KylieJenner #Stormi."

The then 20-year-old was again scrutinized in April 2018 – two months after welcoming Stormi – for leaving her daughter home while she went to Coachella.

Kylie shared a photo of herself at the music festival on Instagram sporting a neon pink hairstyle and a tight, white spaghetti strap top.

She gave a sultry look at the cameras as she posed, looking over her shoulder.

She included the caption: "I’m not a regular mom I’m a cool mom."

The post garnered the attention of mommy shammers who couldn't resist commenting on her day out without her daughter.

One critic replied: "'Cool' moms take care of their children and that is a given. It's common sense that when your child is a newborn, which Stormi is, that going out to a festival with your friends shouldn't be your main priority. C'mon now."

A second user echoed the statement: "Sorry but a 'cool mom' doesn't leave her baby at home to go to a festival."

While a third chimed in: "I'm not surprised that you would leave Stormi at home SMH."

Given Kylie's massive following on Instagram – the makeup mogul currently boasts nearly 400million followers on the platform – this wasn't the last time social media trolls attacked her for her parenting methods.

'NOT GOOD FOR BABIES'

The KUWTK alum was ridiculed later that year for allowing the youngster to cruise around the house in a pink walker.

After Kylie shared a clip of the adorable moment, fans expressed their fears over the then 8-month-old playing with the potentially unsafe walker.

One critic warned: "Walker is not good for babies. Please consult with a professional.”

Another added: “Finally, someone with this opinion. I don’t understand why they push babies to do something that they should learn by themselves.”

Kylie appeared unfazed by the haters flooding her social media feed as she continued to post sweet pics with her daughter online. 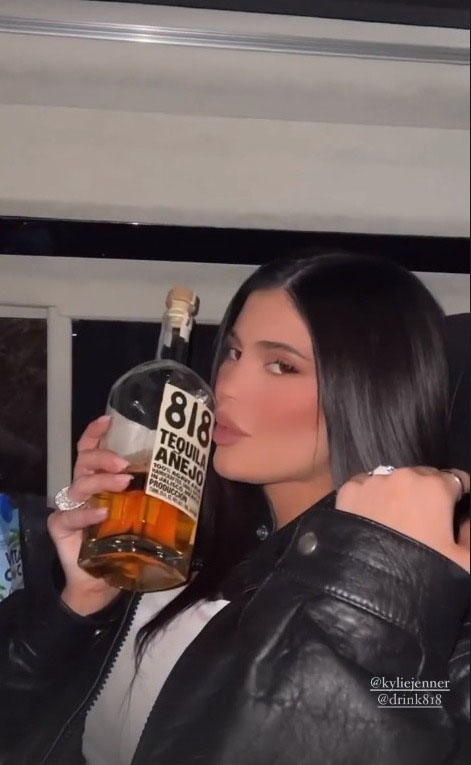 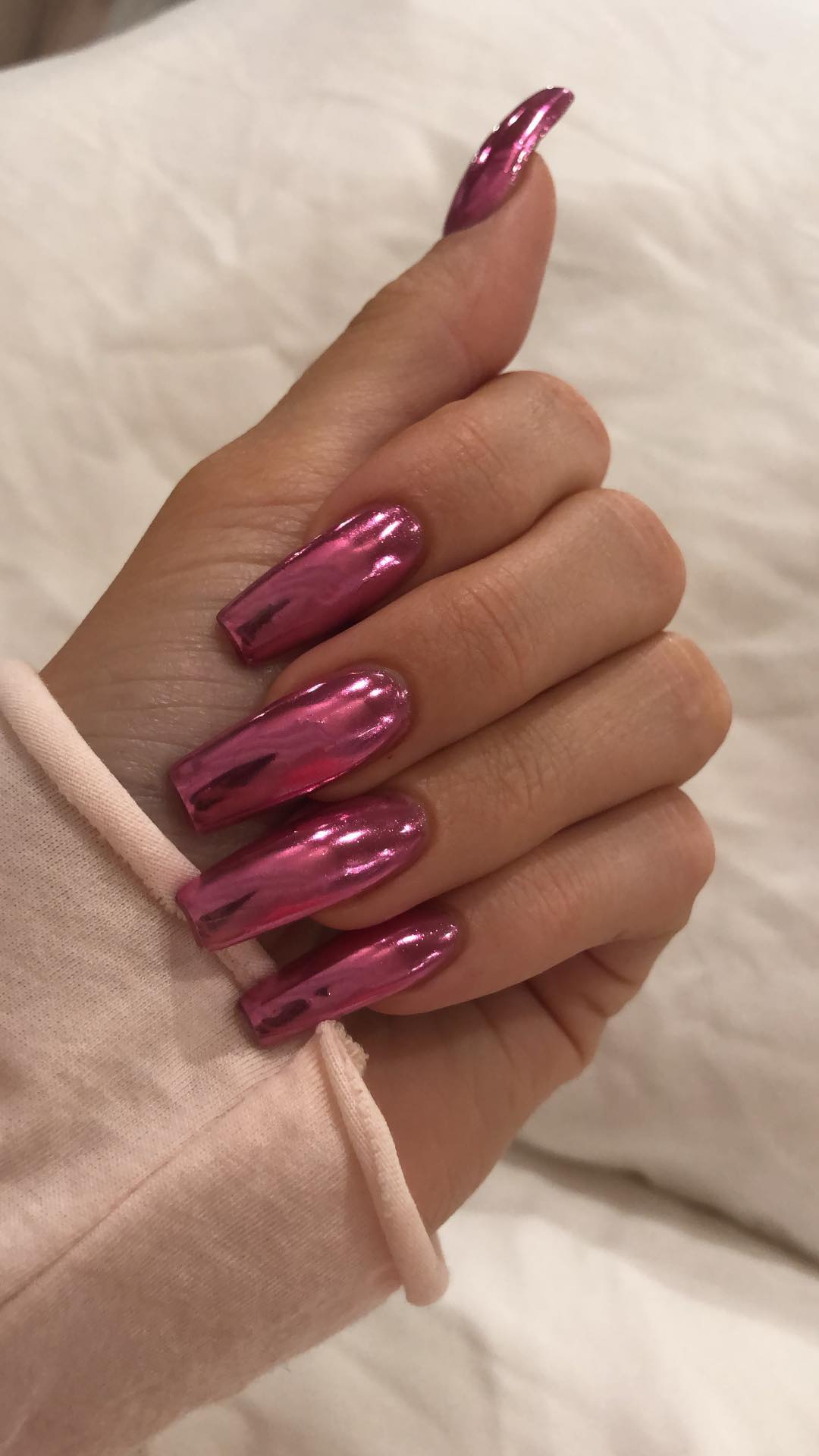 In February 2020, Kylie shared a cute clip of her cuddling in bed with the toddler as Stormi intently stared at the camera.

Kylie zoomed the shot in on her little girl's face as she asked: "Are you taking care of me?"

Stormi adorably responded with a giggle before Kylie repeated her question.

"Have you been taking care of me?" the Hulu personality said again.

Stormi enthusiastically responded, "yeah!" before putting her pacifier back in her mouth.

While many gushed over the precious mother-daughter moment, others took issue with the tot sucking on a pacifier.

One person claimed: "She was too big for a pacifier."

Another had the same thought, asking: "Why does a 2 year old still have a pacifier though?"

A third agreed, adding: "I think so too but we can't tell someone else how to raise their child. However, if they can talk and have teeth it's time to throw the pacifier away."

Critics were even more displeased when Kylie shared a snap of the then 2-year-old wearing hoop earrings days later.

Kylie loved the accessory she purchased for her daughter so much, which were customized with her name on them, that she couldn't wait to share them with the world.

Others shared the same enthusiasm as Khloe Kardashian's BFF Malika Haqq commented: “Yassss earrings,” and Paris Hilton gave her stamp of approval with a heart emoji.

Others, however, thought the earrings were too mature for the toddler.

“Isn’t she a little young to be wearing such big earrings? It would be so easy for her to get them caught and would yank through her ear,” one concerned fan asked.

“Why is this 2 yr old wearing hoops like that? Geez let them be little girls,” another argued.

More recently, Kylie's baby daddy, Travis, 31, got dragged for his parenting choice after the mom of two shared a snap of him on Father's Day.

In the pic, the proud dad laid on the giant bed with their two children.

Stormi appeared to be sleeping as she wrapped herself under the bed covers.

Meanwhile, the hitmaker seemed to be juggling his eating habits while cradling his second child.

Travis had a mouthful of noodles while holding a fork in one hand.

His other arm was pressed against the infant's back as his hand carried the black bowl.

The E! alum blocked the baby boy's face with a brown heart emoji.

Social media users jumped at the chance to slam Travis for allegedly holding a "hot bowl" near the baby's head.

One critic noted that "the ramen bowl is resting on the baby."

Another stated: "Isn’t it unsafe to eat hot foods holding a baby like that? Would never let this man near any children!"

A third mentioned: "I really hope the ramen isn’t hot!"

Another added: "It seems unsafe though to eat hot food over a tiny baby."

One person chimed in: "If it’s hot, why didn't he just put the baby down or wait to eat?"

Kylie and Travis welcomed their son in February, though they have yet to disclose his name.

She also hasn't revealed any photos of the newborn's face, only showing his hands and feet on social media. 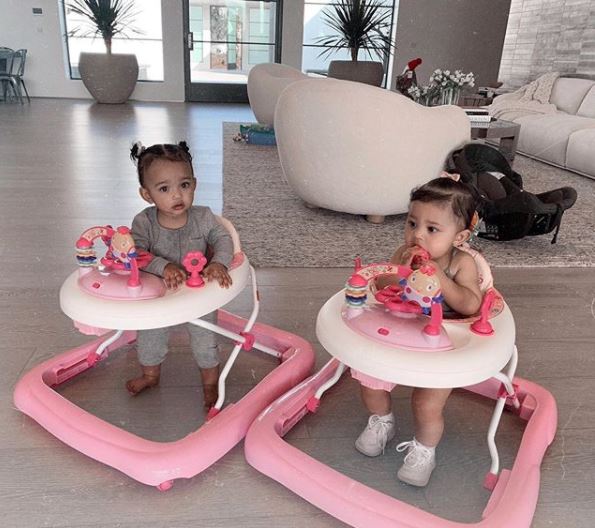 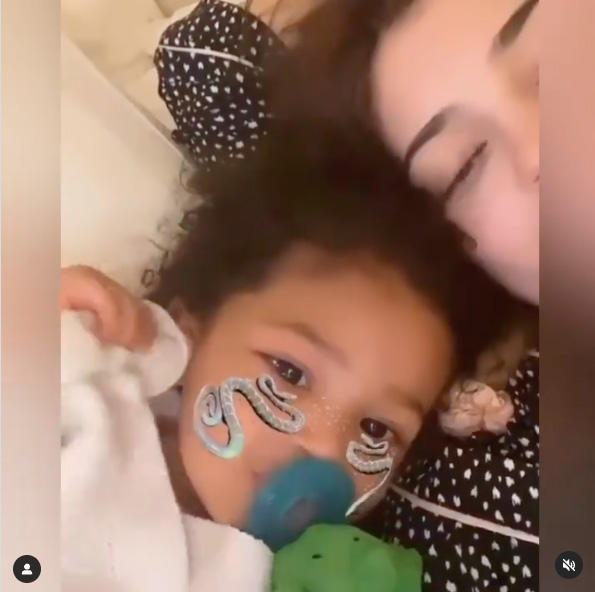