HE is the new kid on the block on the Coronation Street cobbles and it hasn't been the easiest of rides for Daryan Zahawi.

But for Twana Omer, the actor behind the new character in the ITV soap, he has a rather impressive life away from his brand new role. 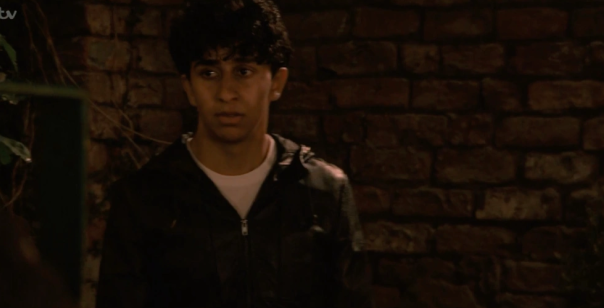 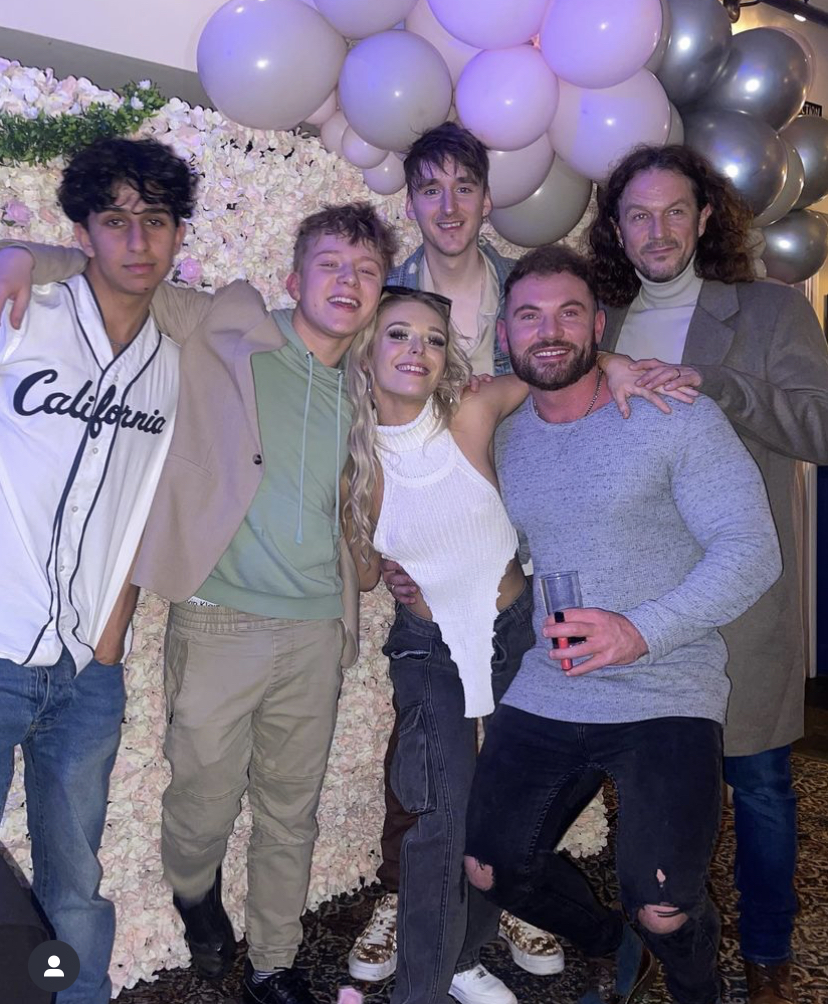 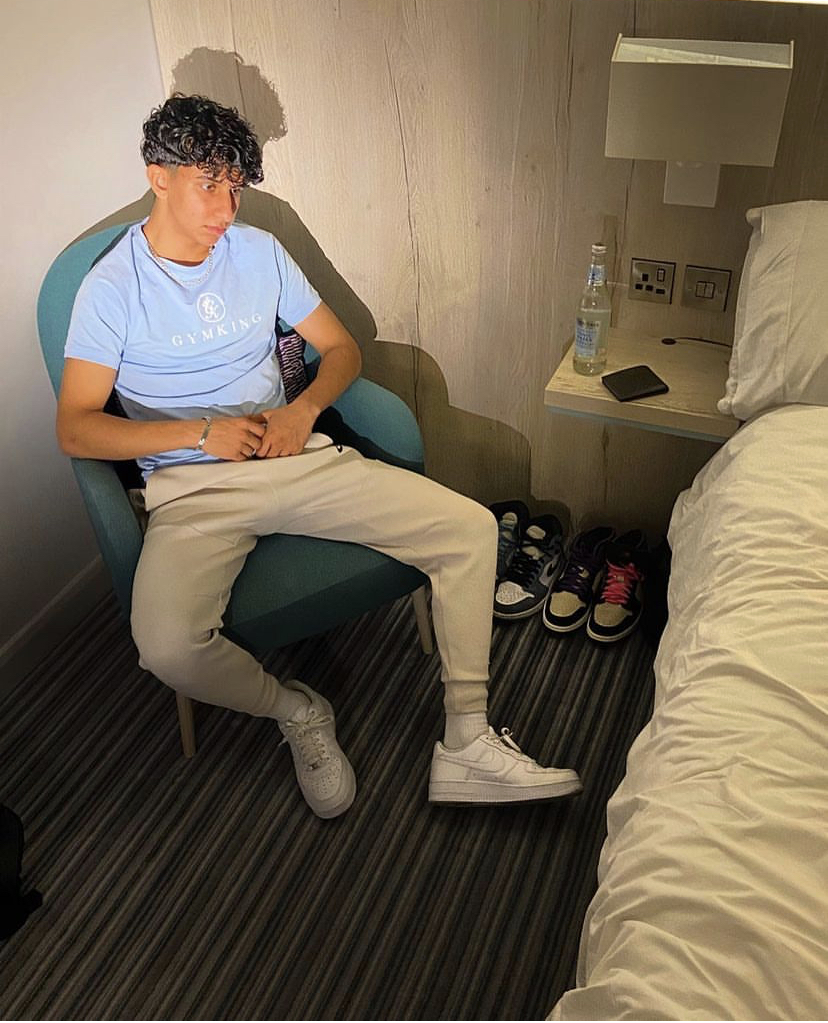 Twana joined the cast of the soap earlier this year playing Iraqi refugee Daryan who was hoping to start a new life in Weatherfield.

He quickly found support from Maria Connor who made it her mission to help integrate Daryan into society.

He has faced a series of hardships after falling out with friend Max after he claimed Daryan 'stole' his place at school and being the subject of a horrific racist attack at the hands of Griff and his gang.

Away from playing Daryan, Twana lives an exciting life and has been seen out with his co-stars on a number of occasions. 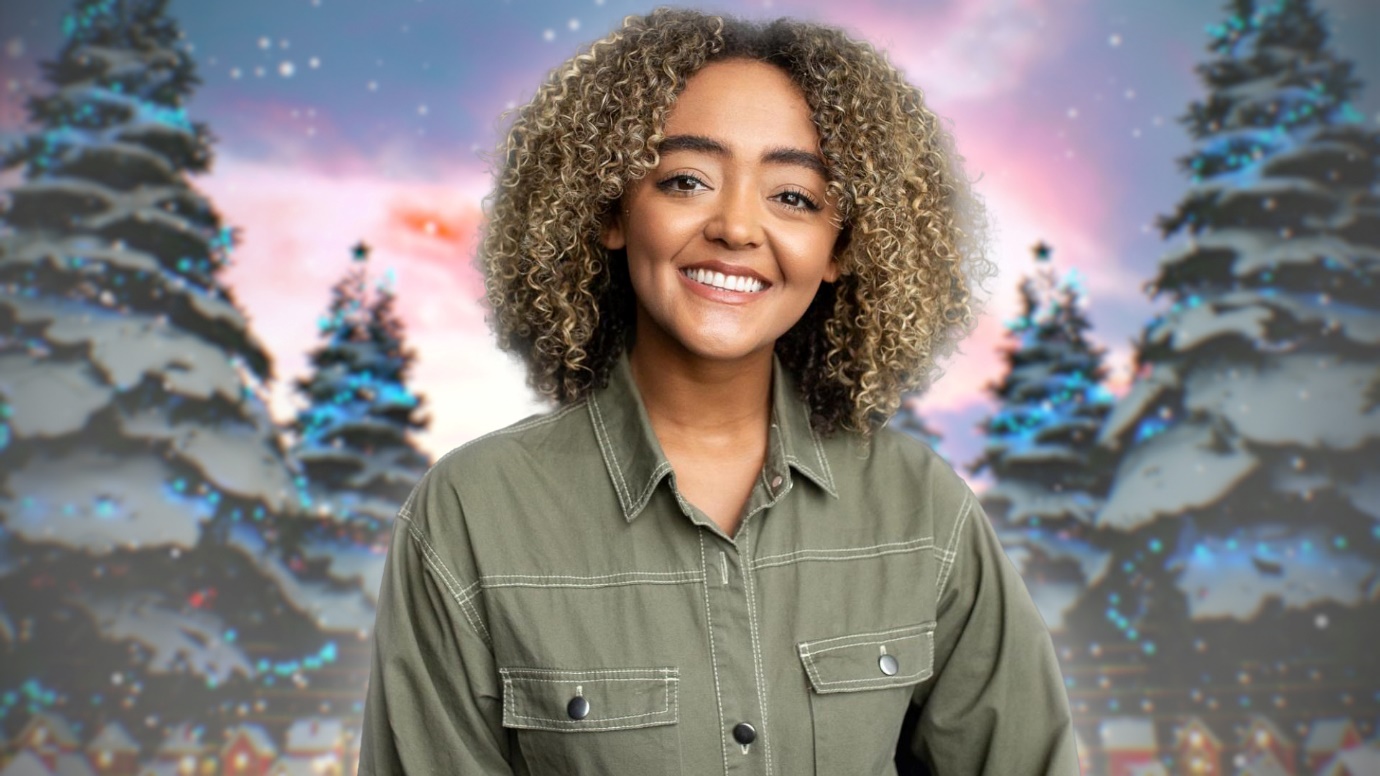 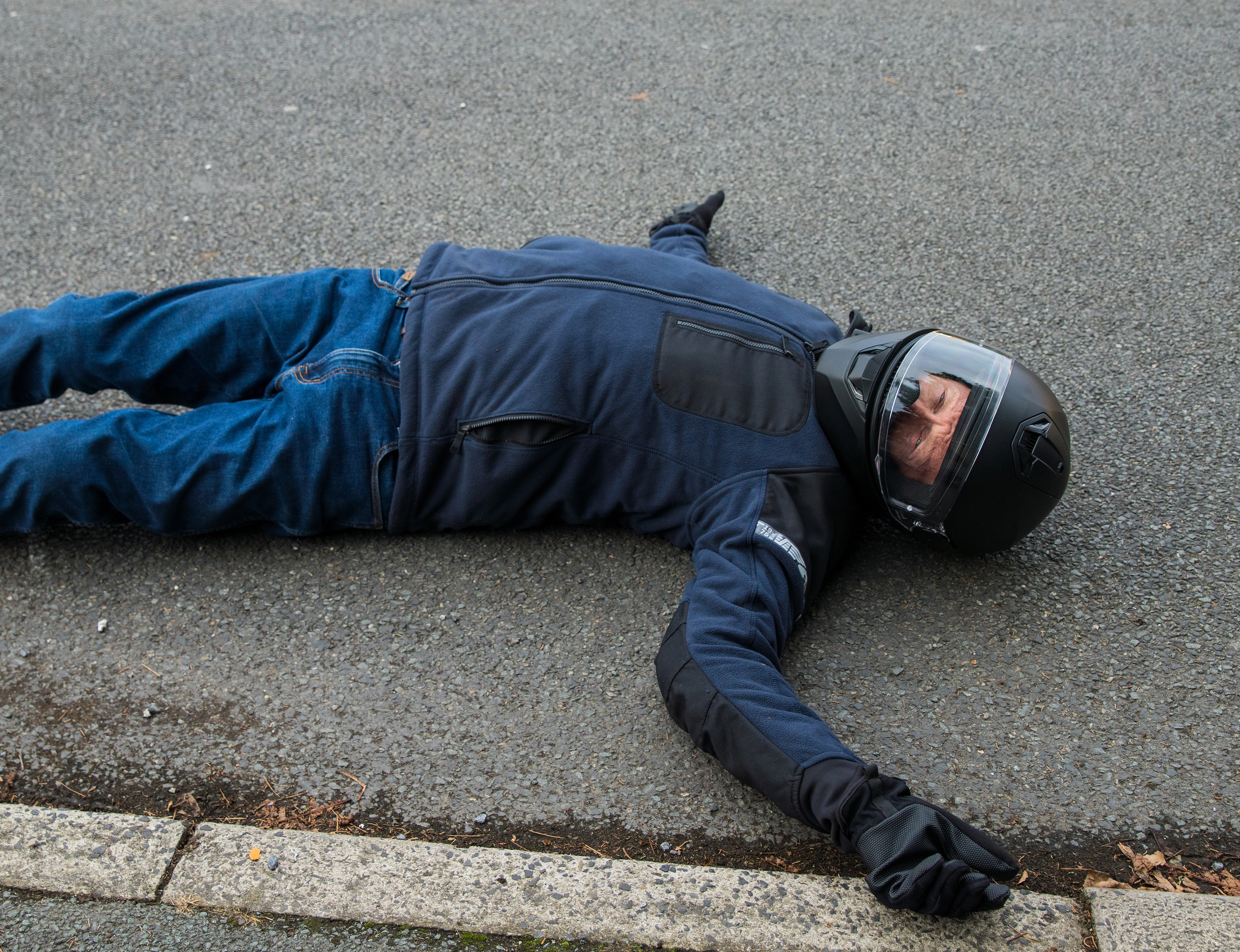 He was recently hanging out with Paddy Bever who plays his on-screen enemy Max during a cast night out.

He looked dapper dressed in a white shirt as he hung out with fellow co-stars including James Craven and Channique Sterling-Brown.

On Twana's CV, is is listed that the up and coming star is 18 years old but has a playing range of between 15 and 21.

He is thought to be a huge sports fan, having dabbled in a number of sports such as football, running, swimming and basketball.

RUMBLE IN THE JUNGLE

One of his first major screen roles was in the Sky show Cobra where he starred as Max last year.

He is also set to appear as as Khafiz in a series called Better and in Malpractice as Yussef next year alongside his Corrie role.

112 complaints were made to the broadcast watchdog Ofcom, over the scenes in which his character was brutally attacked.

In the disturbing scenes, Daryan, who has come to the UK from Iraq, was attacked in a racially motivated assault by Griff and his dodgy assailants.

The group attached the young Speed Daal waiter as he left work with one declaring: "You don't belong here."

The thugs cornered Daryan and attacked him as he tried to escape. 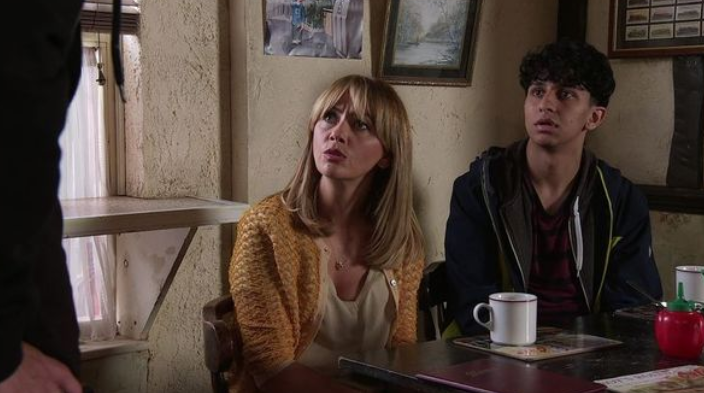 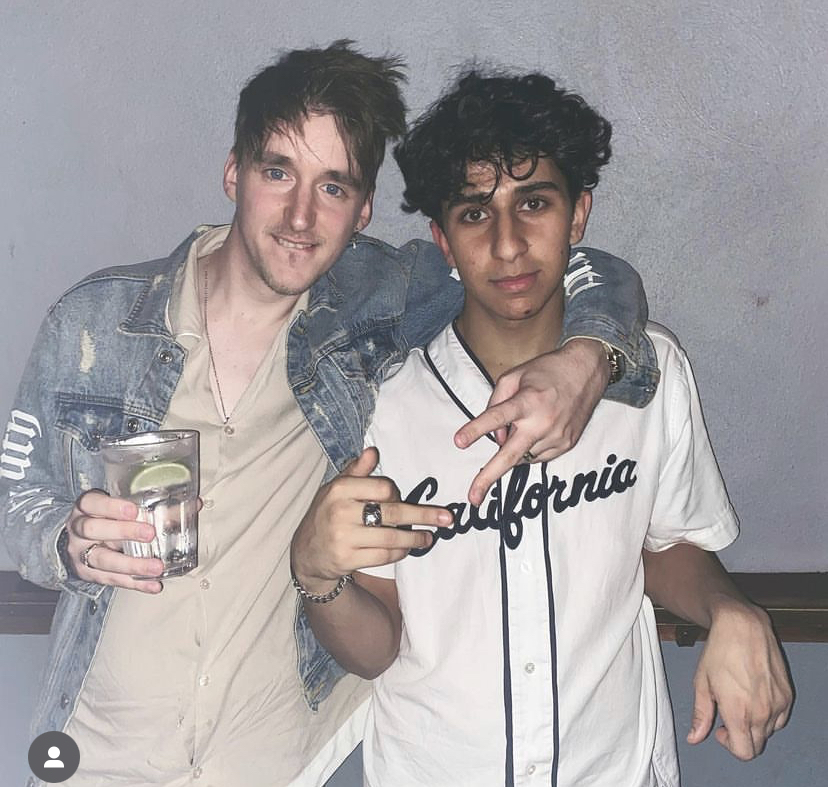