TAKE an inside look at comic John Ritter's tragic death that his family has since claimed could've been preventable.

The Three's Company star passed away on his daughter Stella's fifth birthday on September 11th, 2003. 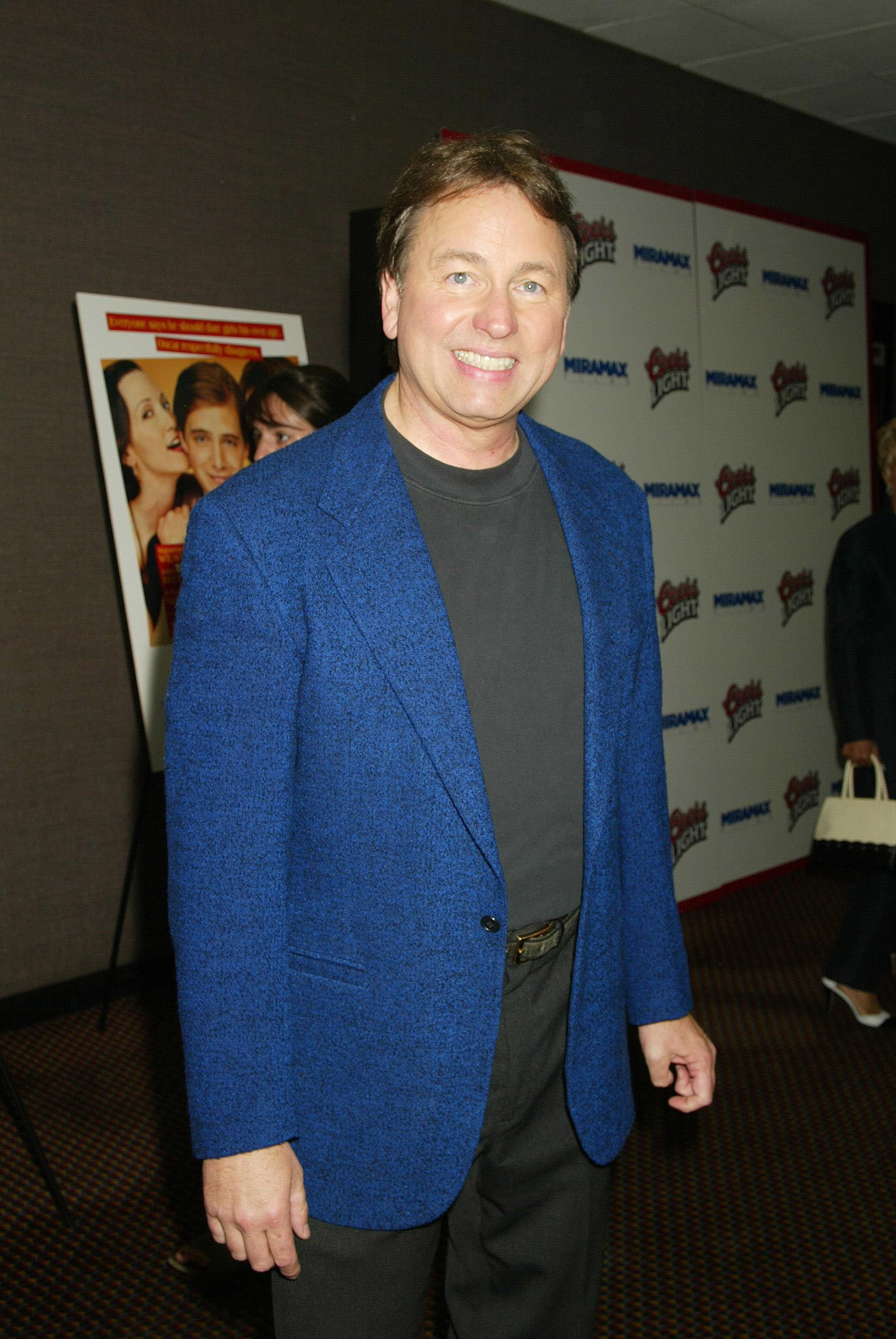 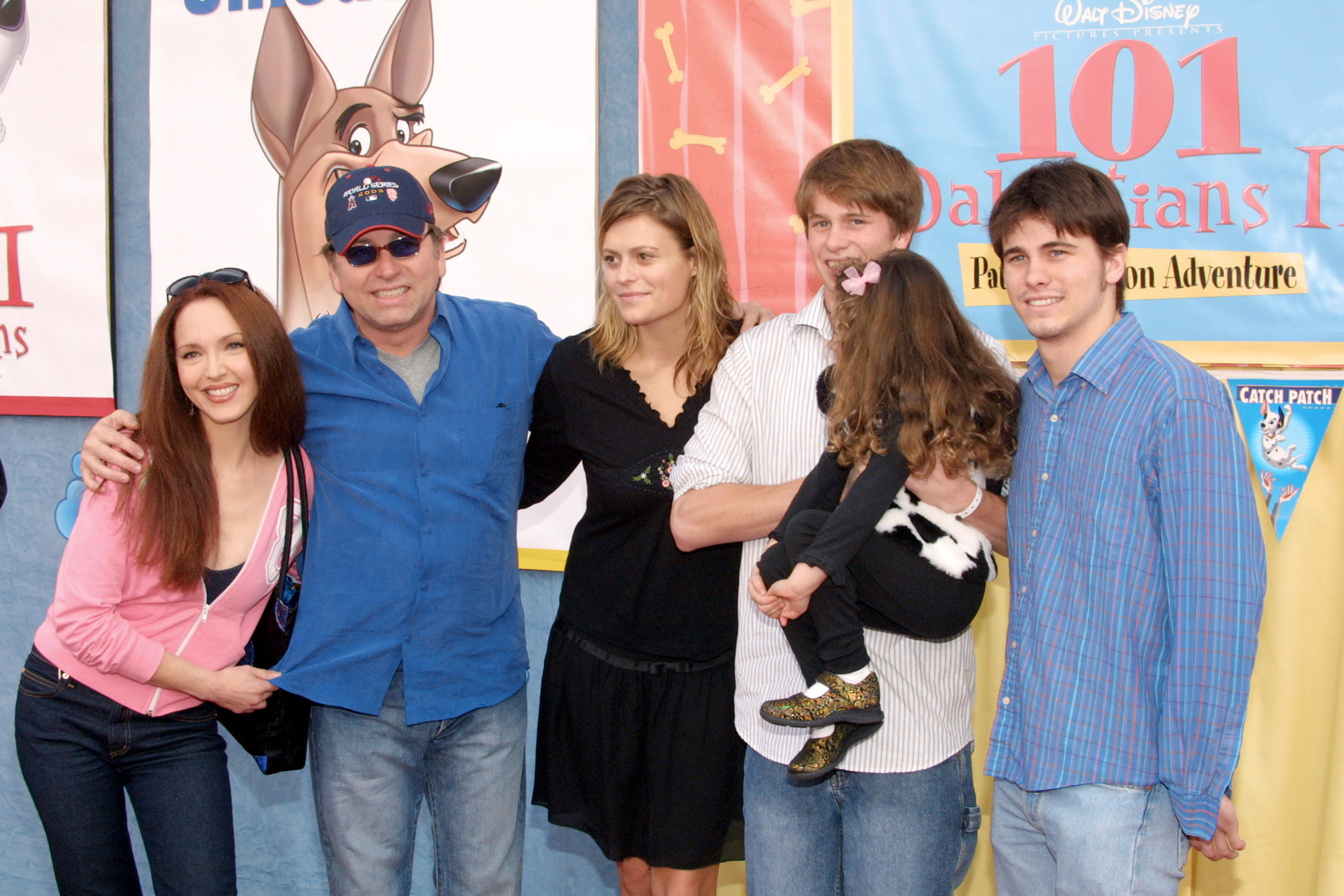 John, an Emmy and Golden Globe award-winning actor and comedian, passed suddenly from what doctors claimed was an "unavoidable" death.

His widow, actress Amy Yasbeck, challenged the notion that her husband couldn't have been saved years later in a 2008 court proceeding.

The California native received care from two doctors before his passing, one who administered a body scan in 2001, and one emergency room doctor that cared for him the night he died.

Their attorneys alleged that their clients did everything in their power to save John, but were ultimately unsuccessful.

Prior to the 2008 trial, Amy and the rest of John's family received more than $14 million in settlements according to court records, including $9.4 million from the hospital where he died, Providence St. Joseph Medical Center in Burbank.

Doctors at St. Joseph's treated the comedian as if he was having a heart attack, but found out right before he died that he was actually suffering from an aortic dissection, a tear in the largest blood vessel in the body.

Lawyers for the two physicians, radiologist Matthew Lotysch and cardiologist Joseph Lee, claimed that his "time was up" and that nothing could be done.

Amy took a stand after neither doctors nor the hospital made any admittance of guilt or apologized for their actions on the eve of his death.

“You can’t treat my kid’s dad for something and kill him in the process,” she said at the time.

“I think the money will show how angry the jury will be about what happened to John and what could happen to them.”

On September 11th, 2003, John was on set filming 8 Simple Rules when all of a sudden he began suffering from nausea, vomiting, and chest pain that led him to feel faint.

By 7:15 pm, Doctor Lee was by his bedside, as he was showing abnormalities on his tests that aligned with a heart attack.

The Cardiologist ordered anti-coagulants to aid in the heart attack episode, though the medication has been known to exacerbate symptoms of aortic dissection.

While performing an emergency cardiac catheterization, Lee found the large aortic dissection and realized his mistake, but it was too late.

John was pronounced dead at 10:48 p.m and no autopsy was performed.

'BETWEEN A ROCK & A HARD SPOT'

A month after his death, state regulators blamed the hospital for their lapse in judgment and for not performing a chest X-Ray on the beloved actor.

If the ABC star had in fact received an X-Ray, the aortic issue could've been identified and after emergency surgery, he might've lived.

However, Doctor Lee's lawyer asserted in response: “I’m comfortable that a reasonable juror would understand that Dr. Lee was between a rock and a hard spot and had to make a judgment call."

Amy also filed a lawsuit again Doctor Lotysch, who performed a body scan at HealthScan America to look for abnormalities, in 2001 when John believed he was in perfectly good health.

The prosecution alleged that any issues should've been identified at that time, though the opposition claimed it was too early to tell.

The mother of two requested $67 million as compensation for the "malpractice" in the suit, after putting a price on his life as an actor and his role on 8 Simple Rules.

During the trial in March of 2008, the jury cleared both doctors of negligence, and Amy and John's family lost by 3 to 9 vote. 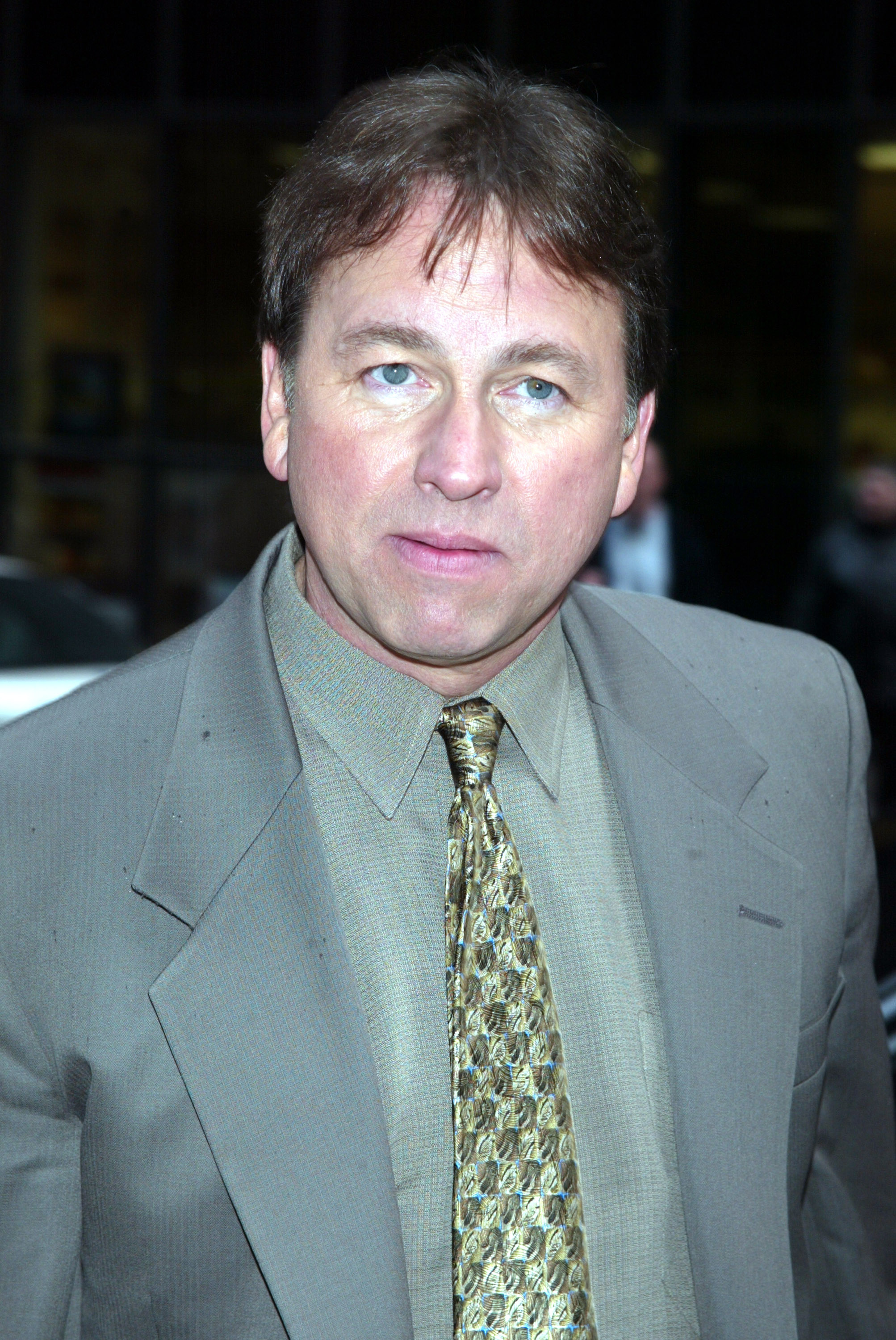 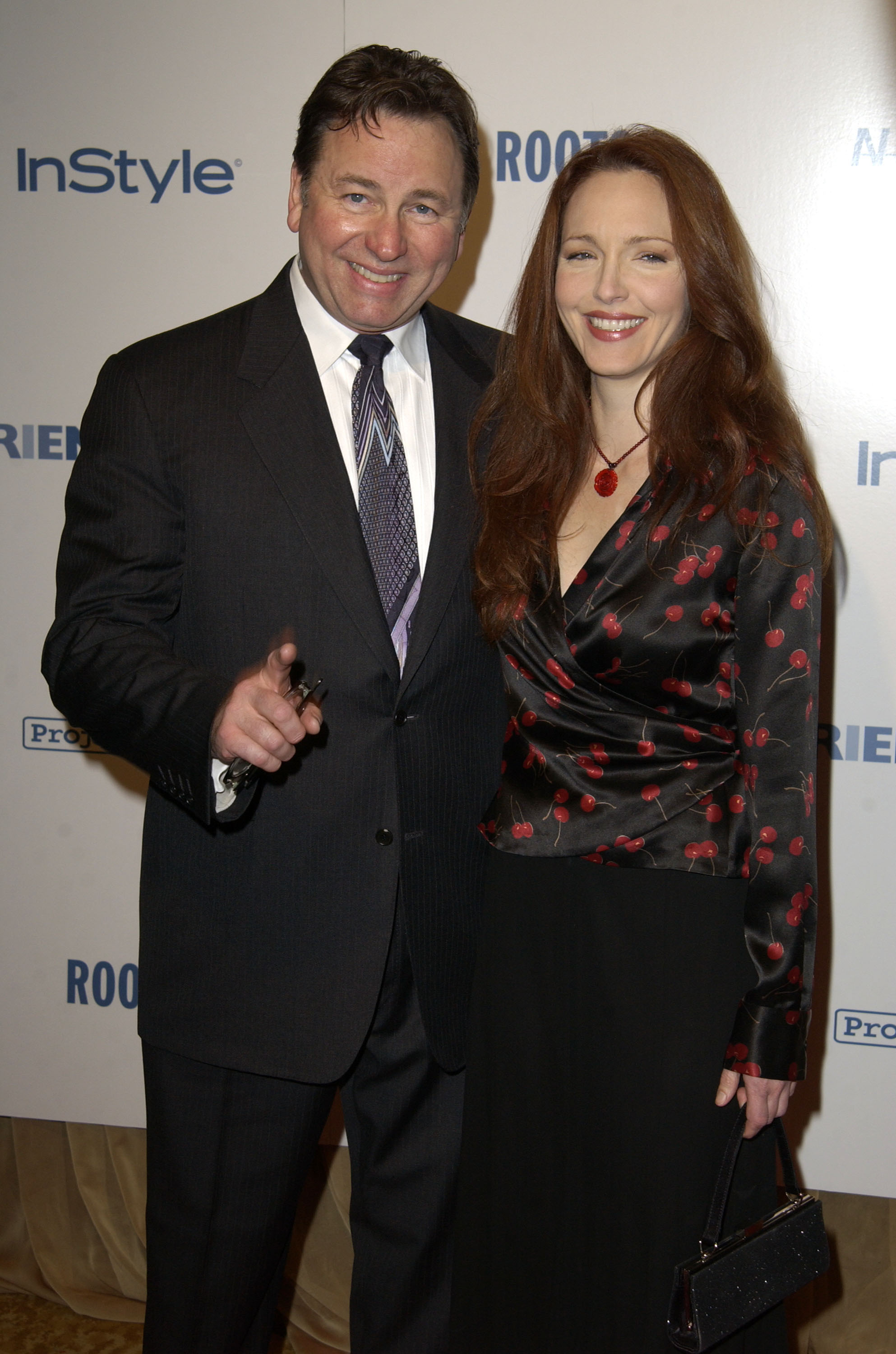 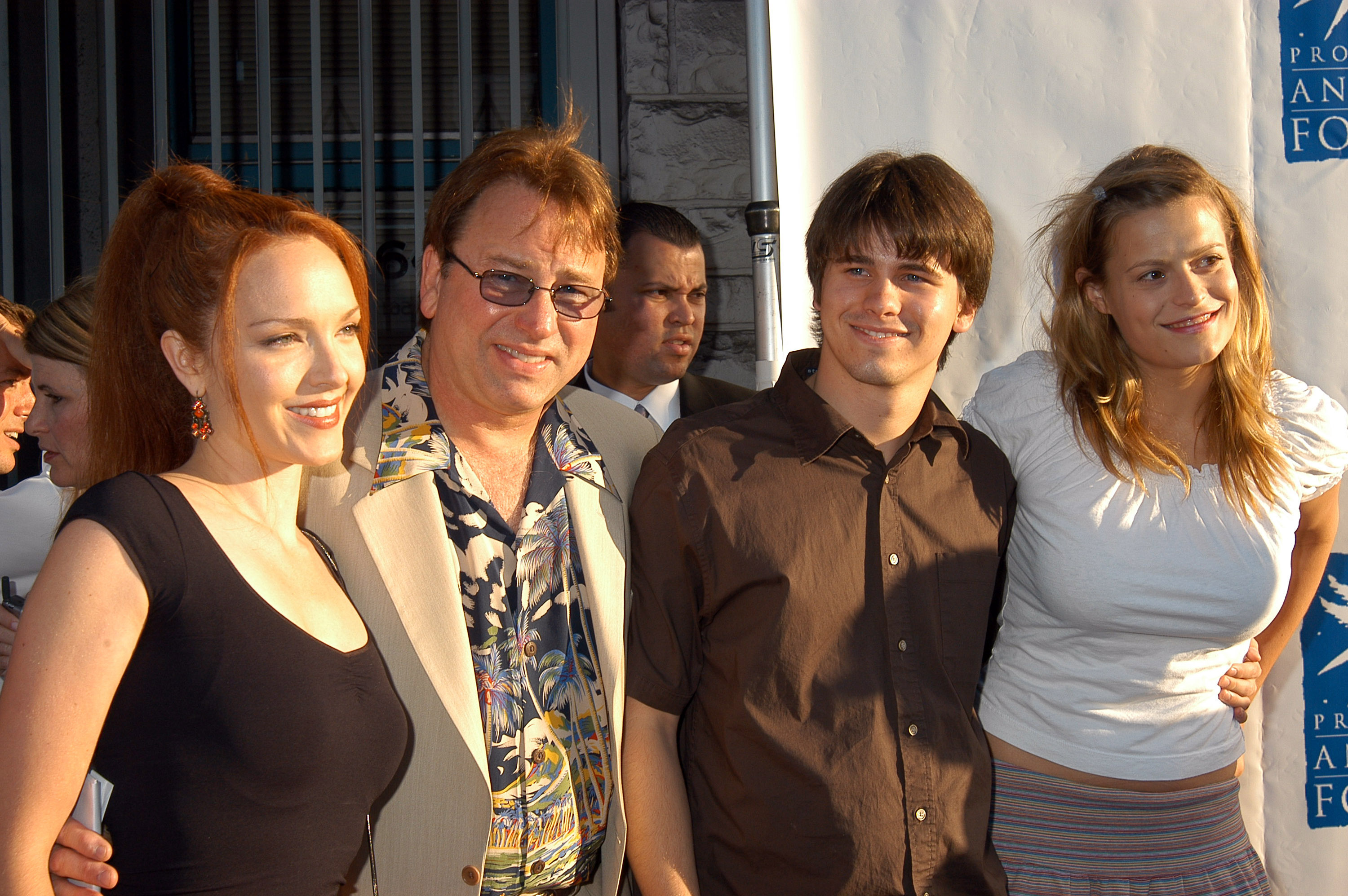