INFAMOUS Come Dine With Me star who shoved a whole whisk in his mouth has finally reveals why he did it.

Contestant DJ Kev Riley, who appeared on the Channel 4 show in 2012, left viewers baffled when he shoved the cooking utensil into his mouth. 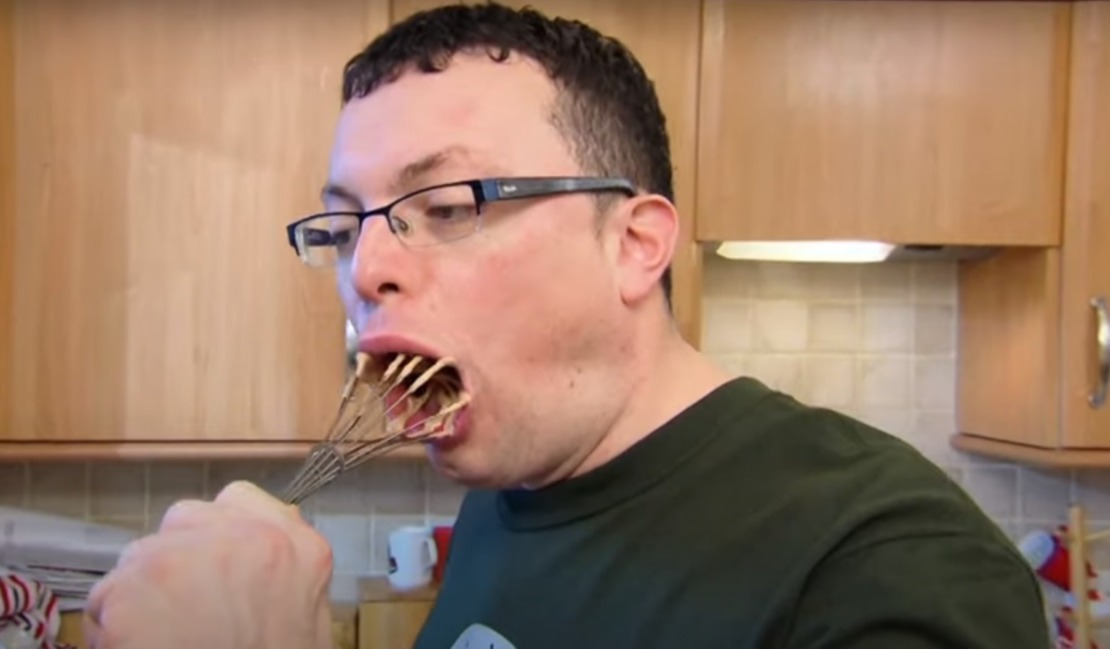 Kev has become one of the most recognisable contestants following that bizarre scene.

He showed off his party trick while whipping up a layered cheesecake for his four dinner party guests.

Speaking on the Curious Cast podcast about that hilarious moment, Kev said: "Do you know what? Loads of people ask me that, and I don’t suppose I know the answer.

"It was just something I did to make her [the producer] laugh really." 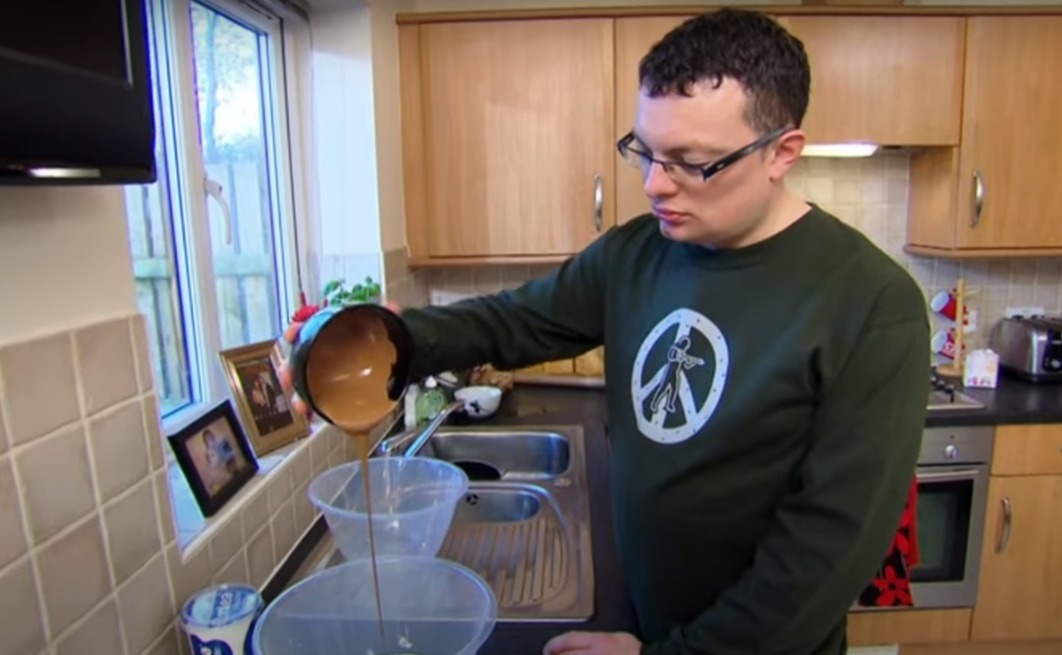 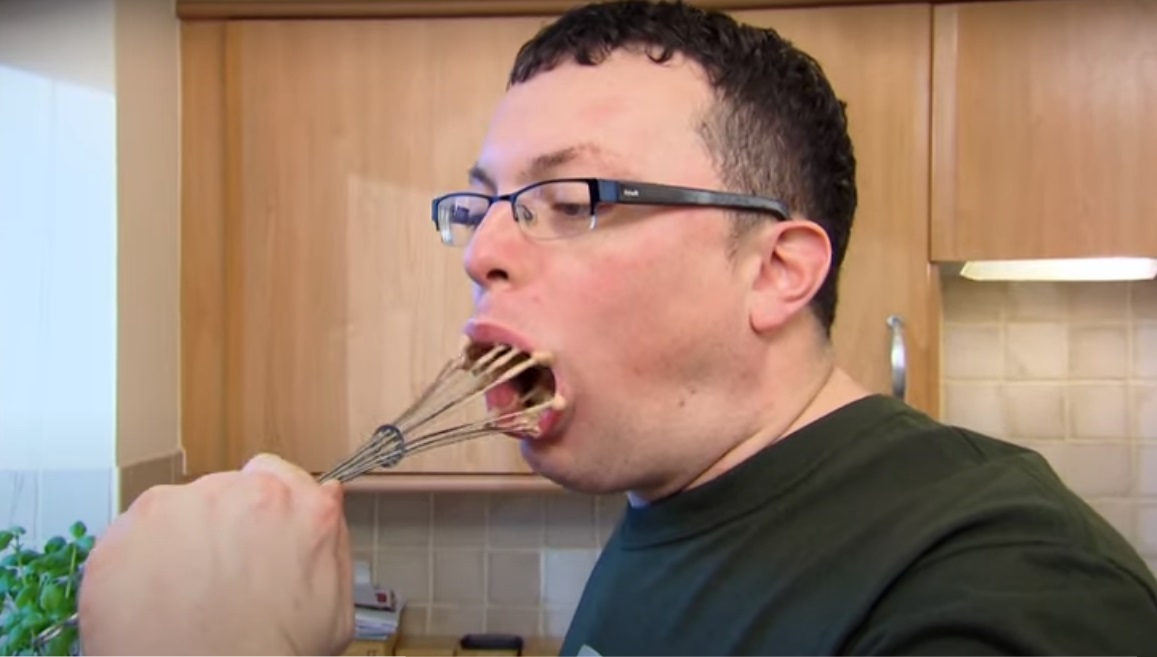 ‘And I knew at the time that I did it – because they all absolutely wet themselves laughing – I thought, “That’s definitely gonna be in the show.”

The popular moment has since become a meme on social media leaving the star howling.

"It’s a strange thing – just when I think it’s done now, I don’t think anyone’s shared it for a bit, then all of a sudden Lindt the chocolate company will have shared it, or Lee Evans shared it once, then there’s some bloke that goes in the Capitol building in Washington that looks like me. 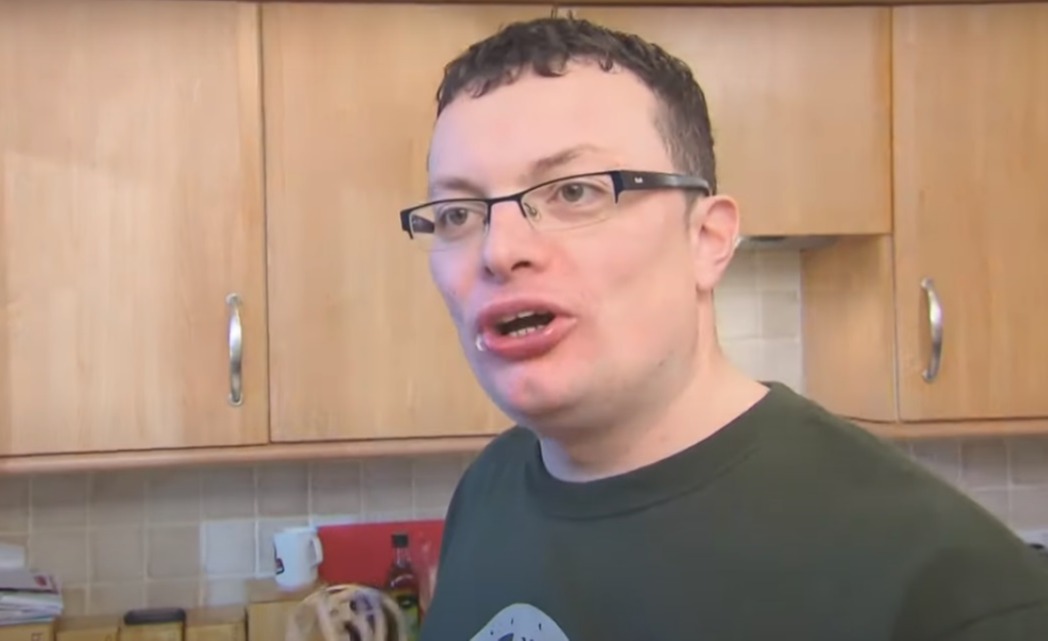 "It seems whatever the news is at the time, it gets applied to that and re-shared."

Despite the scene becoming a classic moment, Kev was disappointed that he didn't cash in on it.

He added: "And then there’s people who have sold T-shirts, merchandise, people have sent me WhatsApp messages where their missus has bought them a Valentine’s card with it on.

"It’s gone crazy but I’ve never made a penny out of it. I don’t think Channel 4 have really, or Come Dine With Me. It’s just been a meme that’s circulated really."

Come Dine With Me is available to stream on 4oD.