The 31-year-old claimed ITV had slashed their scenes so as not to send viewers to sleep in a long rant on Instagram. 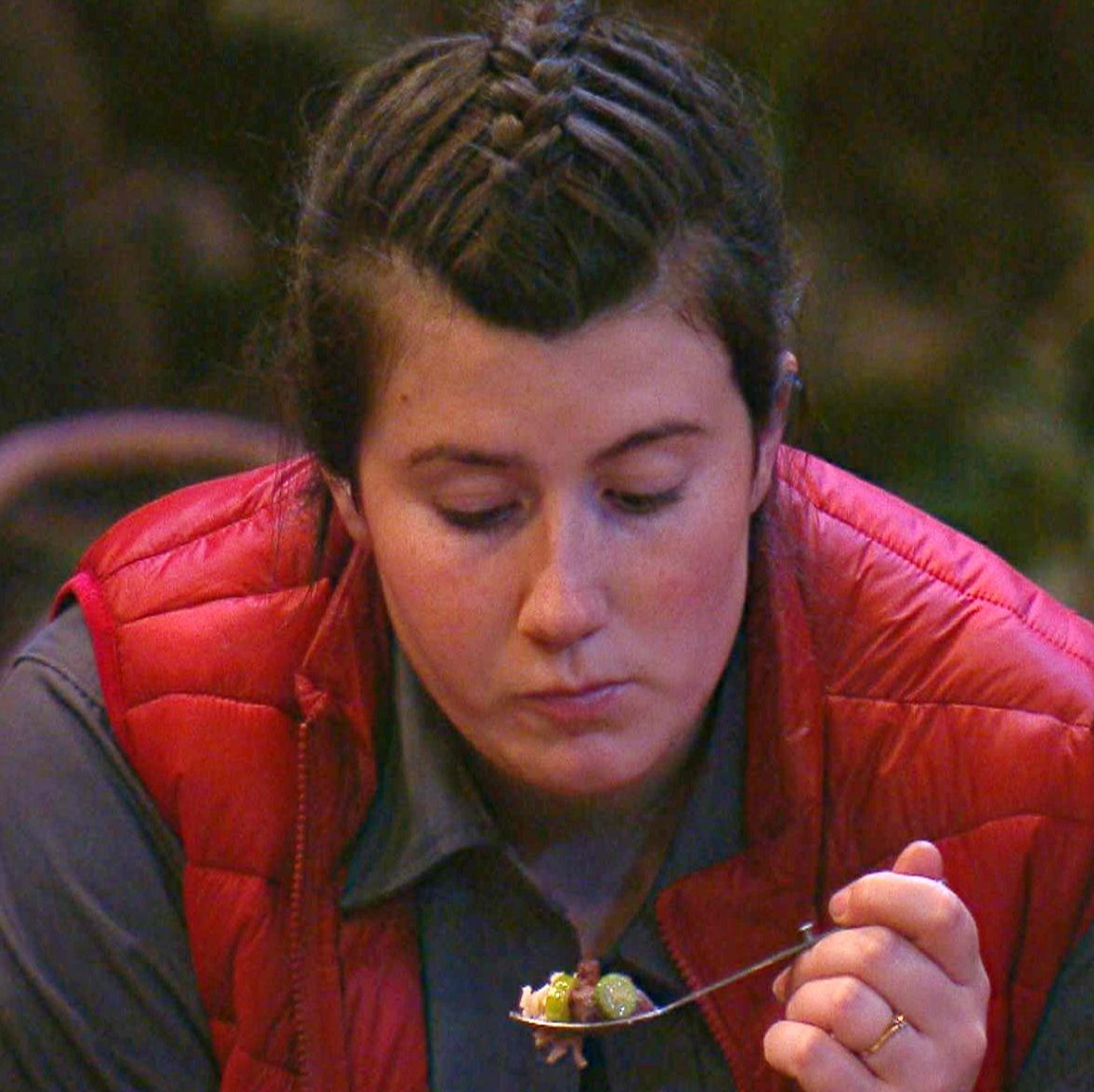 In it, Shane Jr – who is the EastEnders star's son with Coleen Nolan – struggled to even remember Hollie's name.

The Paralympian athlete prompted much hilarity on launch night when she introduced herself as "Hollie Arnold MBE".

"There's a couple you don't see a lot of. Do you know why? It's because they're f**king boring. Sorry." 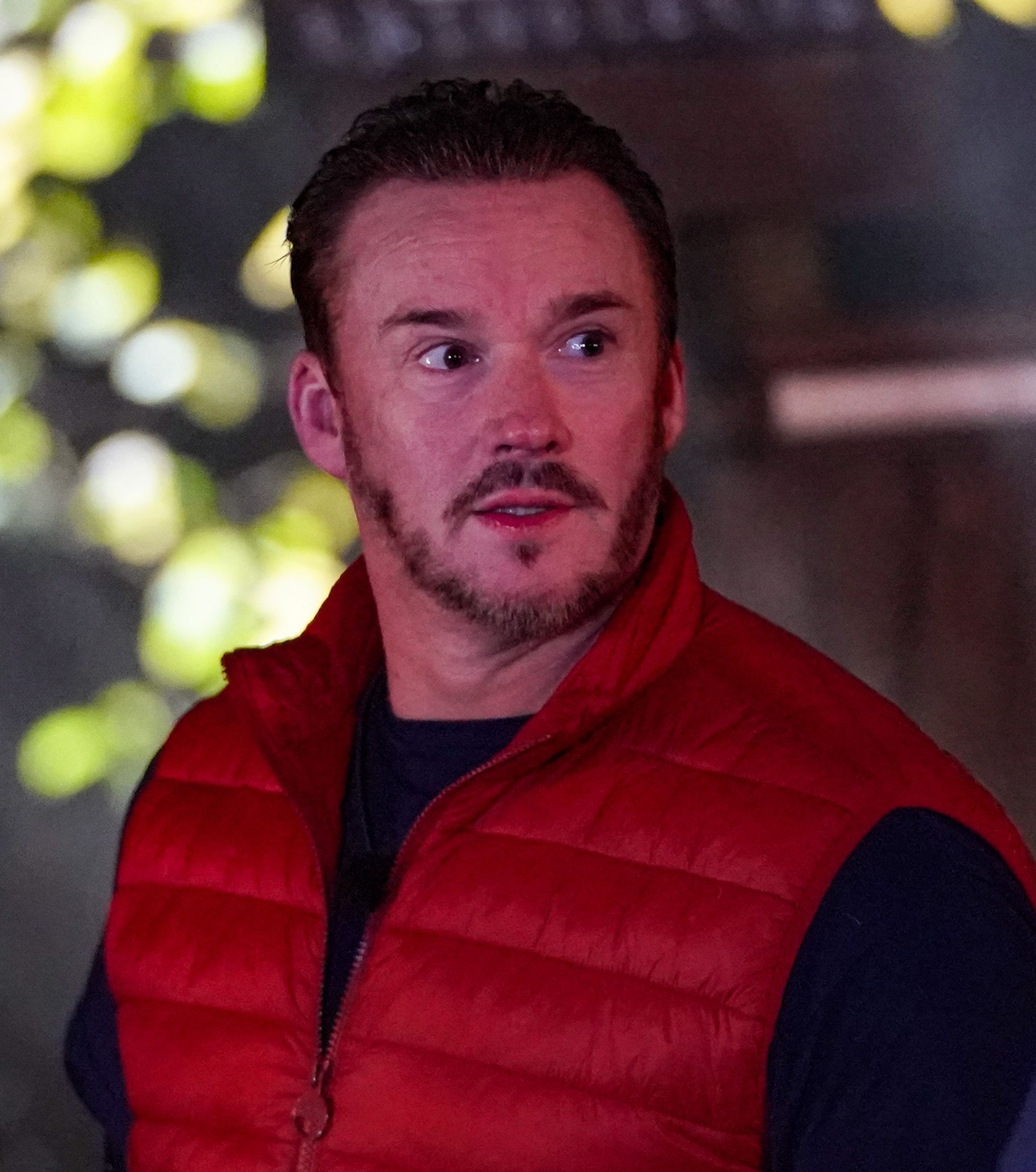 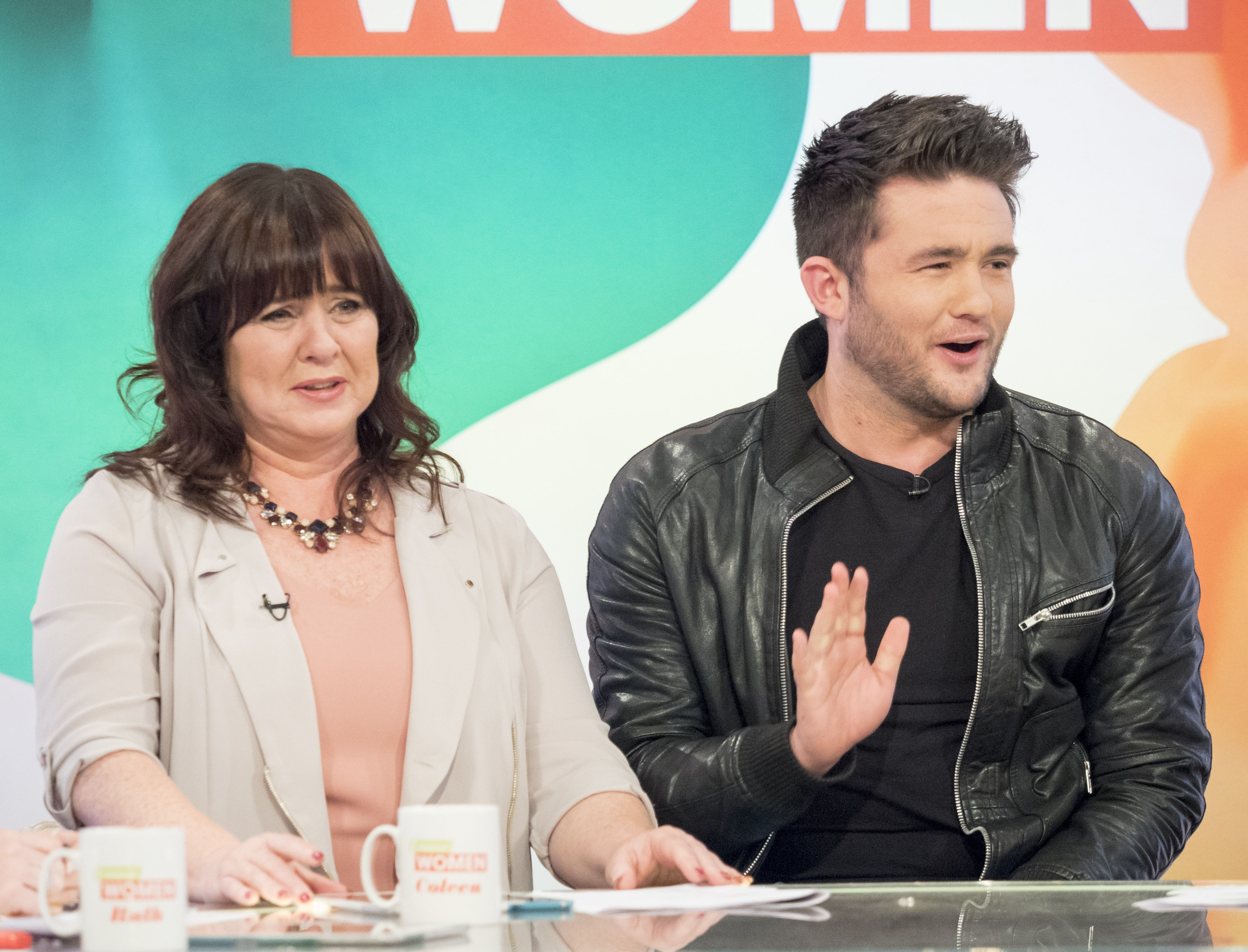 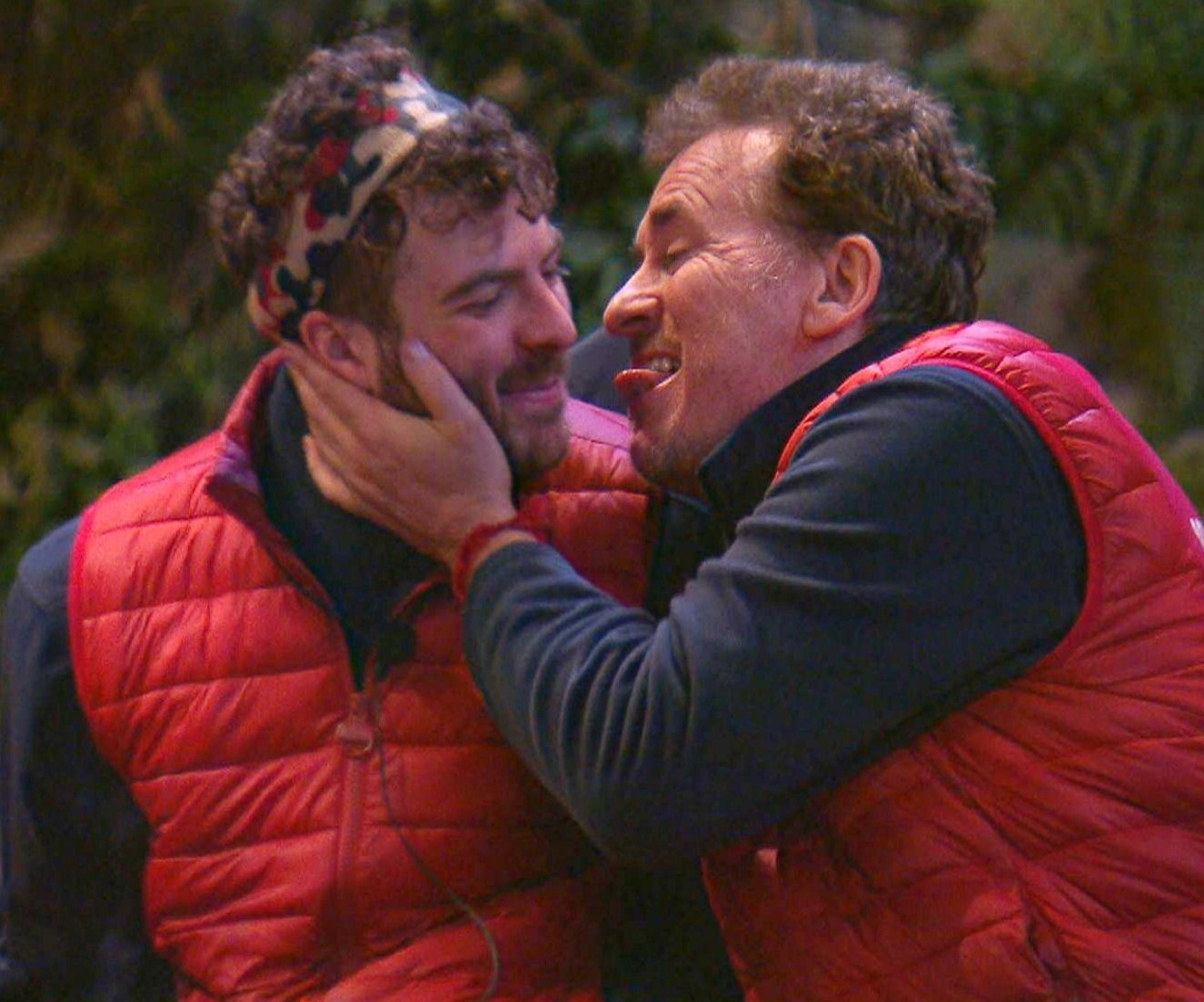 Opera singer Russell, 54, was a late arrival in camp while javelin champ Hollie, 26, has been in since the start.

Shane Jr earlier rounded on dancer AJ Pritchard, who had criticised his dad's cleaning and even rewashed the pans he'd scrubbed.

Shane Jr fumed: "AJ was a little b***h when he was talking about him. 'Look how clean I've done them.' 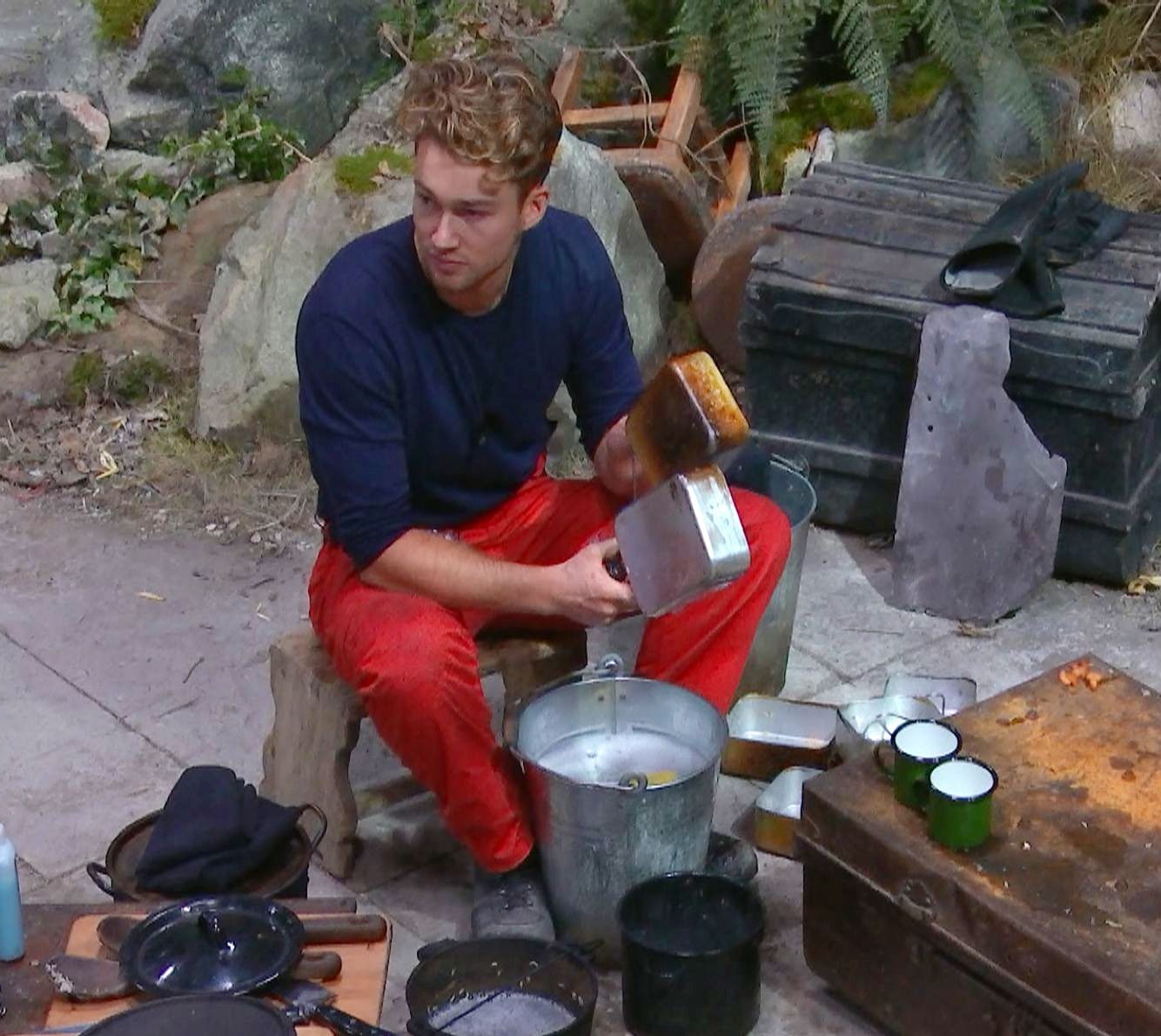 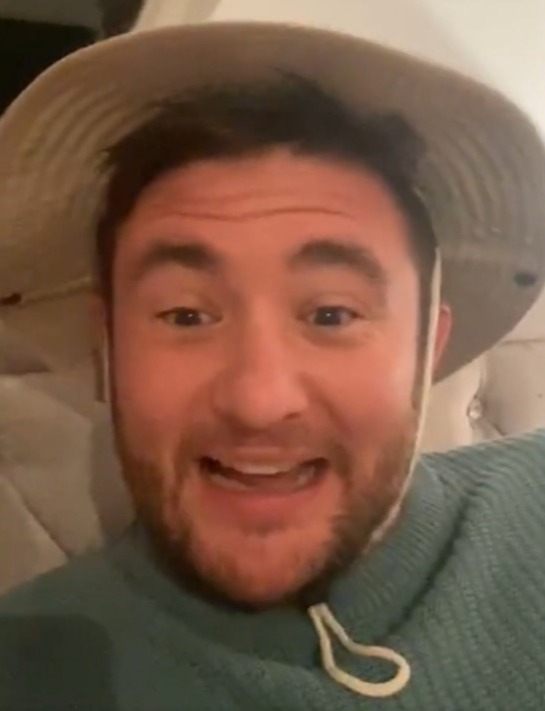 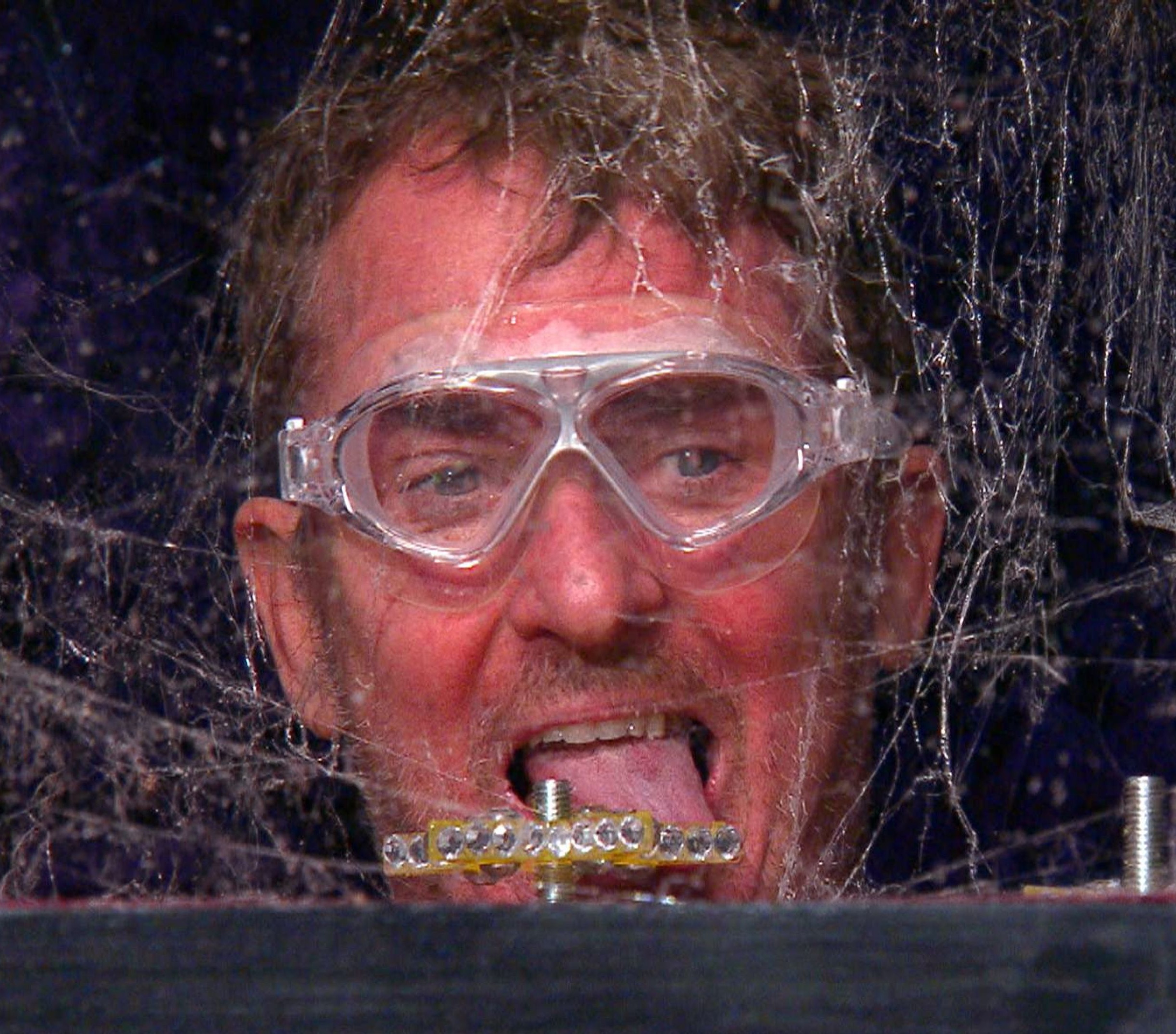 He added: "Shut up you little girl. Oh he didn't do the washing up properly? So f**king what? Get a life."

Shane Jr is the eldest of the actor's five children. The Alfie Moon star also shares Jake, 28, with Coleen Nolan.