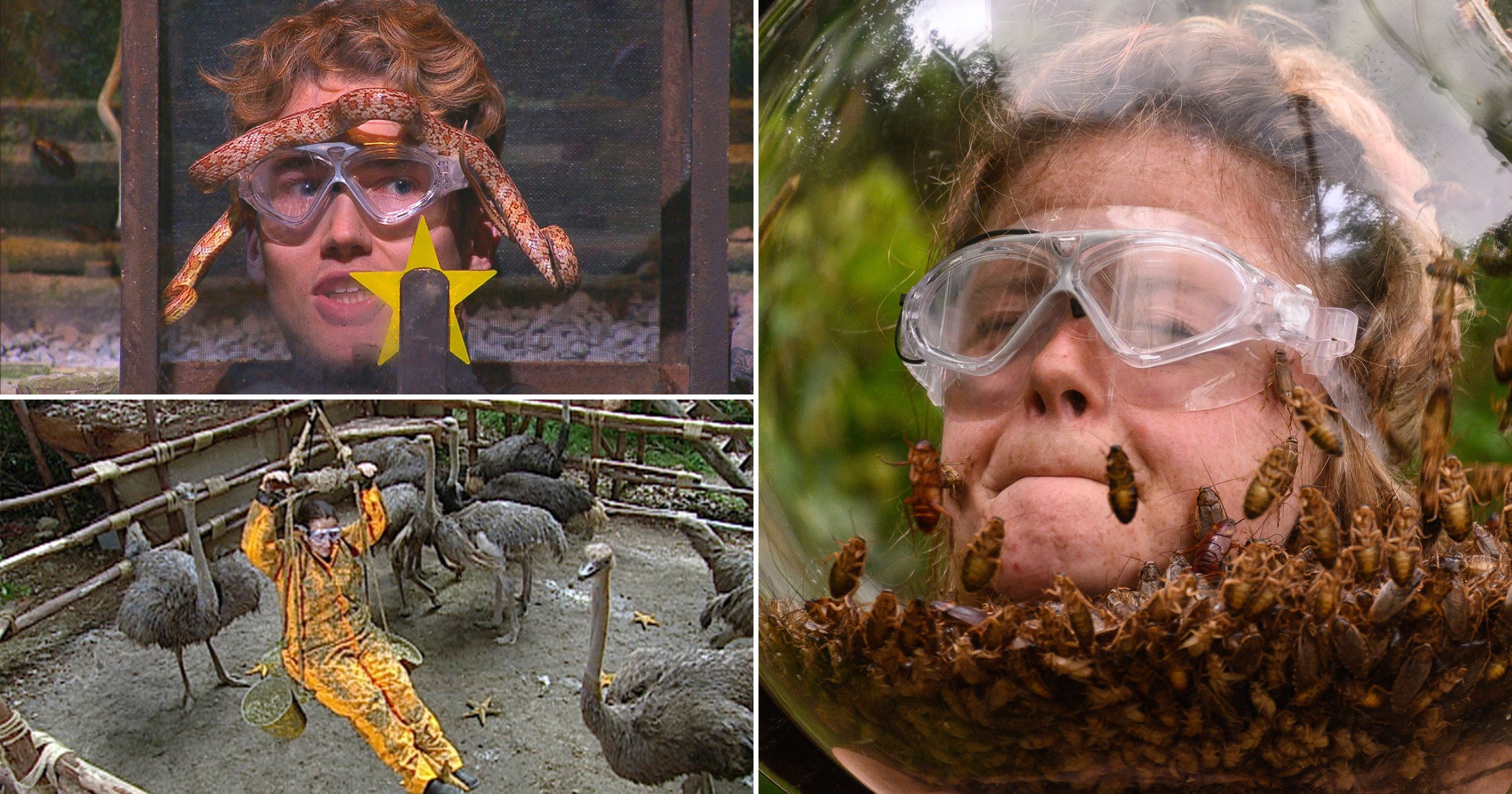 Peta has called for a boycott of this year’s I’m A Celebrity… Get Me Out Of Here! over the show’s continued use of live animals in the show for ‘cheap laughs’.

The animal rights charity has long campaigned against the use of animals in the infamous Bushtucker Trials, from live rats and snakes to spiders, cockroaches and mealworms.

Speaking to Metro.co.uk, Peta UK’s Media and Communications Manager, Jennifer White, said the British public’s attitude is changing and ITV must change the structure of the show if they want to stay relevant.

‘Every season of this show brings more cruelty to our screens’, Jennifer said.

‘Animals are terrified and abused and killed for these challenges and it’s all for a cheap laugh.’

The charity described the trials as ‘absolutely wrong’ and are calling for it to ‘stop’.

‘We encourage everyone to boycott watching this year’s show,’ it added.

Peta said it is ‘incredibly disappointing’ that the swap from Australia to Wales did not bring with it a change to the format of the show and the ban of live animals, instead choosing ‘to continue with the exact same tired, tacky and cruel stunts that they’ve been pushing out for years.’

The UK is ‘known for being a nation of animal lovers’, and Peta claims ITV has ‘long been missing the mark, referencing the hundreds of complaints that have been lodged with Ofcom.

‘People didn’t want to see animals being eaten alive, and they got rid of live eating challenges, but we’re still seeing animals being treated in these incredibly horrific ways, all to try and up their TV ratings.’

Peta says that the tide of public opinion is turning, and people realise now that ‘animals, no matter their shape or size, shouldn’t be abused for entertainment’ – whether they are cats, dogs, or mealworms.

It’s not just the Bushtucker Trials where Peta accuses I’m A Celeb of animal abuse: Jennifer recalls ‘a rat was stabbed to death in the camp’.

The incident Peta refers to comes from the 2009 series of I’m A Celebrity, where two contestants, Gino D’Acampo and Stuart Manning were sent to ‘exile’ and thought their meagre meal of rice and beans would not have enough protein.

Gino stabbed and killed a rat that was ‘running around the camp’, he told the show’s diary room, and the men ate the rat with their meal.

A Sydney court was told how the rat took more than a minute to die after being stabbed, and ITV was fined £1,660 for animal cruelty over the incident.

‘If we were seeing dogs and cats being eaten alive and trampled on by the celebrities there would be absolute uproar and we would have seen a ban already’, Jennifer argued.

Most people who watch the show ‘do so for the drama in the camp or any unlikely romances’ rather than see live animals used in trials in this way’.

‘It’s really turning people off the programme, and people understand that this show gives off an irresponsible message.’

The pressure group says the British public are ‘learning so much more about the animals we share this planet with’, and ‘all animals, not just the cute and cuddly ones, want to live free from harm.’

Insects, for example, ‘have been found to have complex behaviours and relationships that are comparable to any mammal’ and should be treated with the same respect as dogs and cats, the charity argues.

In 2019, the organisation launched a petition to stop the Bushtucker Trials that use live animals, which according to Peta has reached over 40,000 signatures.

A spokesperson for I’m A Celebrity previously told Metro.co.uk: ‘I’m A Celebrity complies with animal welfare law concerning the use of animals and we are proud of our exemplary production practices.’

I’m A Celebrity has already been hit with criticism from animal charities and the public this year, despite the fact the show has not started yet.

The condemnation came last month after an advert for the new series saw Ant McPartlin riding a small Shetland pony while dressed like a knight.

Fans voiced their concerns over the video, claiming Ant was ‘too big’ for it, and Peta released a statement asking: ‘Is there anything I’m A Celebrity wouldn’t do in a desperate attempt to get cheap laughs at the expense of animals’ welfare?

A spokesperson for I’m A Celebrity told Metro.co.uk at the time: ‘The pony used in the promo is professionally trained to work in the film and television industry.

‘Throughout the shoot the horse master and a team of expert handlers were on location at all times. The safety and wellbeing of the horses and pony used for filming were of utmost priority to everyone.’

The ITV series – which is hosted by Ant and Dec – will be filmed at the castle in Wales for the second year running rather than its usual camp Down Under in Australia due to the pandemic.

I’m A Celebrity returns to ITV on November 21.