RICHARD Madeley had his daughter Chloe in hysterics last night as he swore while revealing a castle game-plan.

The new Good Morning Britain host shocked many viewers with his liberal use of swear words on launch night, but his children Chloe and Jack and wife Judy Finnigan were amused by his potty mouth as they watched at home. 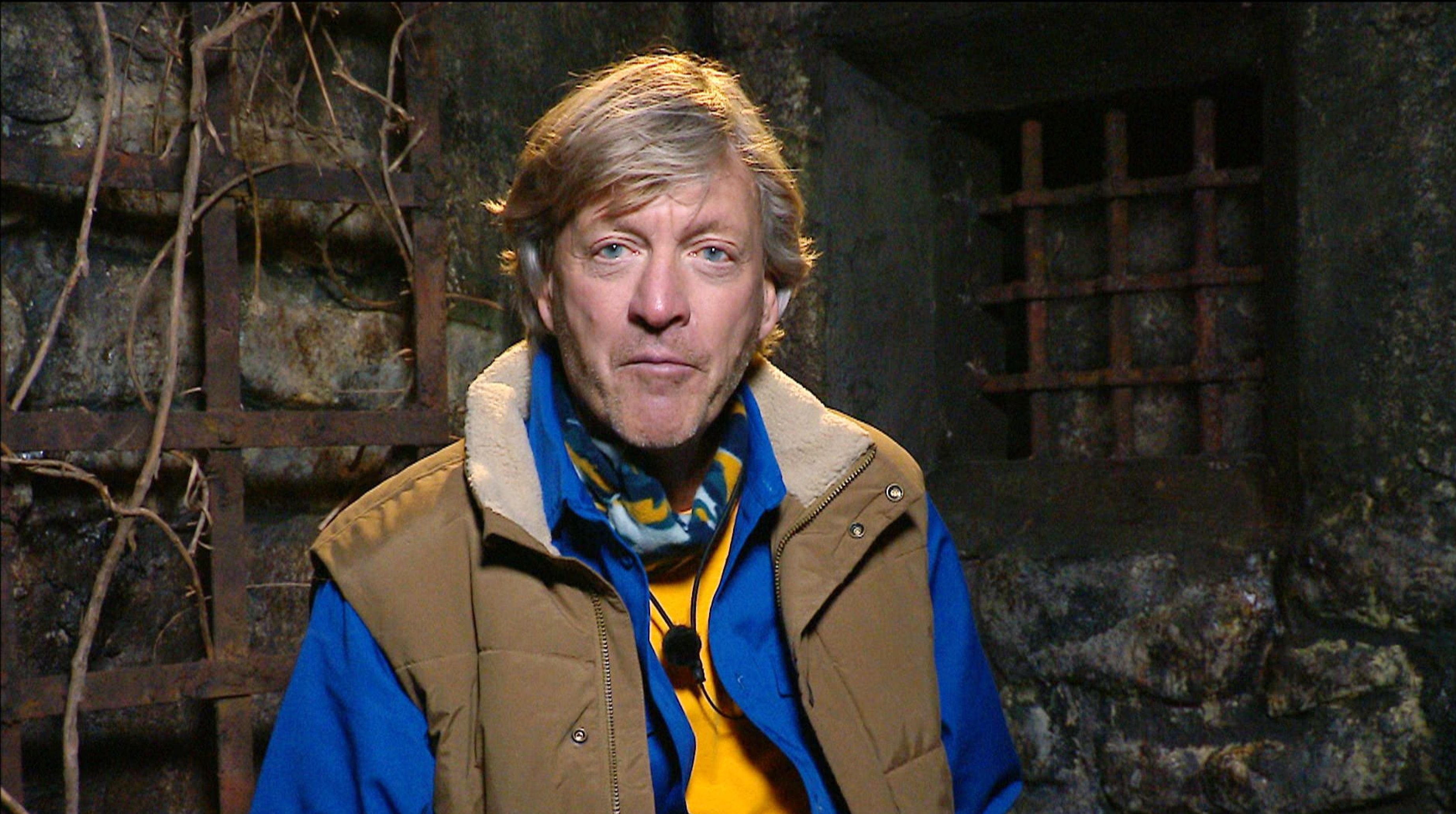 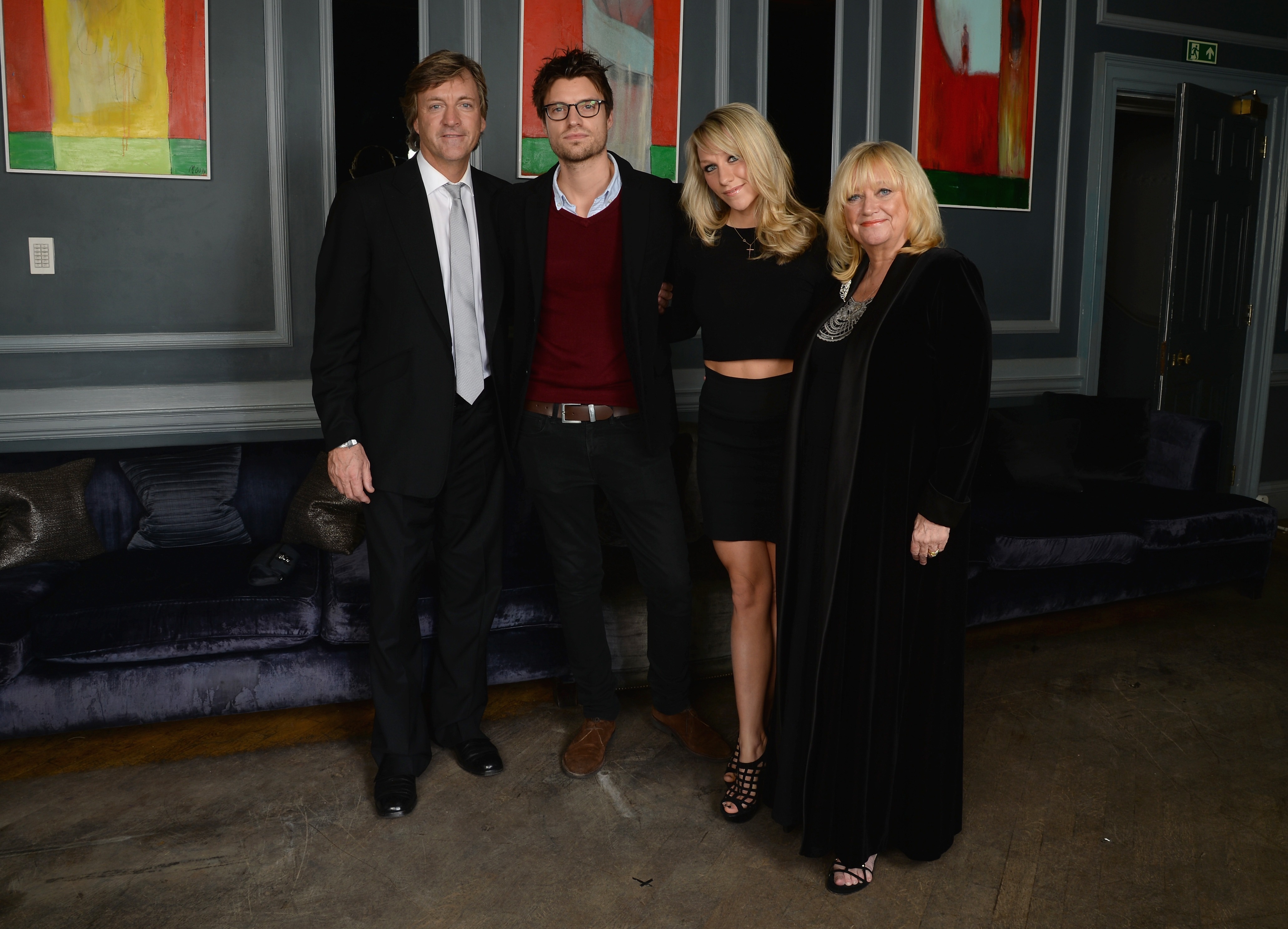 Chloe, son Jack and wife Judy Finnigan were heard giggling as they filmed Richard telling his team mates how to keep their fire going round the clock after losing the opening challenge and being sent to the castle clink.

Richard said: "When we all we get up for a p**s in the night… whenever you get up, you just put logs on the fire."

A second posted: "Rules are there to be broken – what a lad and this was a practical plan."

The veteran TV presenter, 65, immediately took part in a Bushtucker Trial as he arrived at Gwrych Castle.

Richard went head-to-head with Frankie Bridge in The Turrets Of Terror.

They had to make their way to the top of their tower as quickly as possible, unlocking padlocks as they went and with creeping crawlies falling on their heads.

But as the Good Morning Britain star and former This Morning host failed to unlock his first gate, he shouted: "S***, s***, s***!"

Later in the launch episode, having failed with his teammates, the star also said the word "p***" while talking about going to the toilet in the night.

One wrote: "Richard saying p*** and s*** has me giggling like a child. I was not ready for this!"

And a fourth remarked: "Richard Madeley dropping the P bomb!" 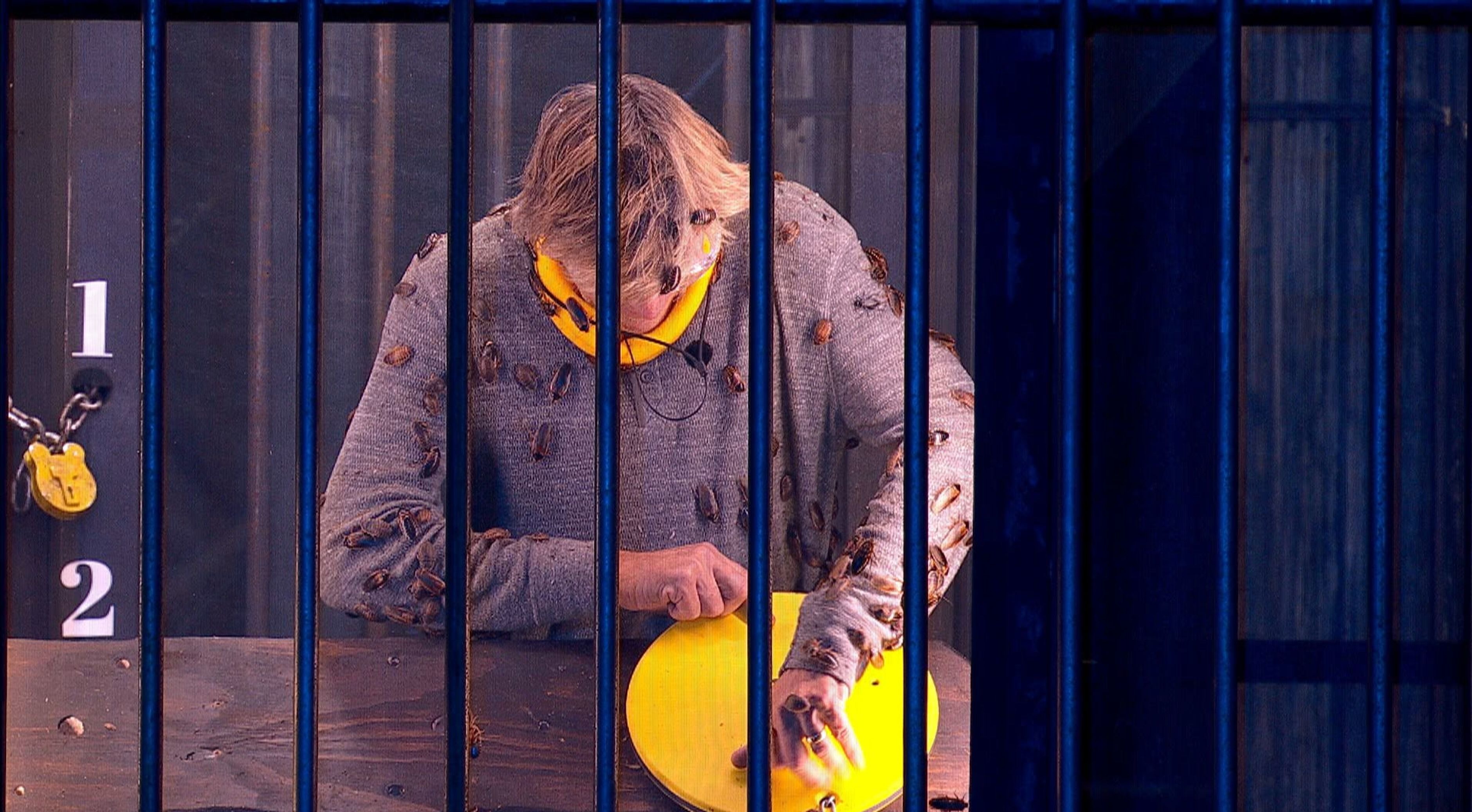