I'M A Celebrity fans all said the same thing after Ant McPartlin and Dec Donnelly made huge announcement on the show. 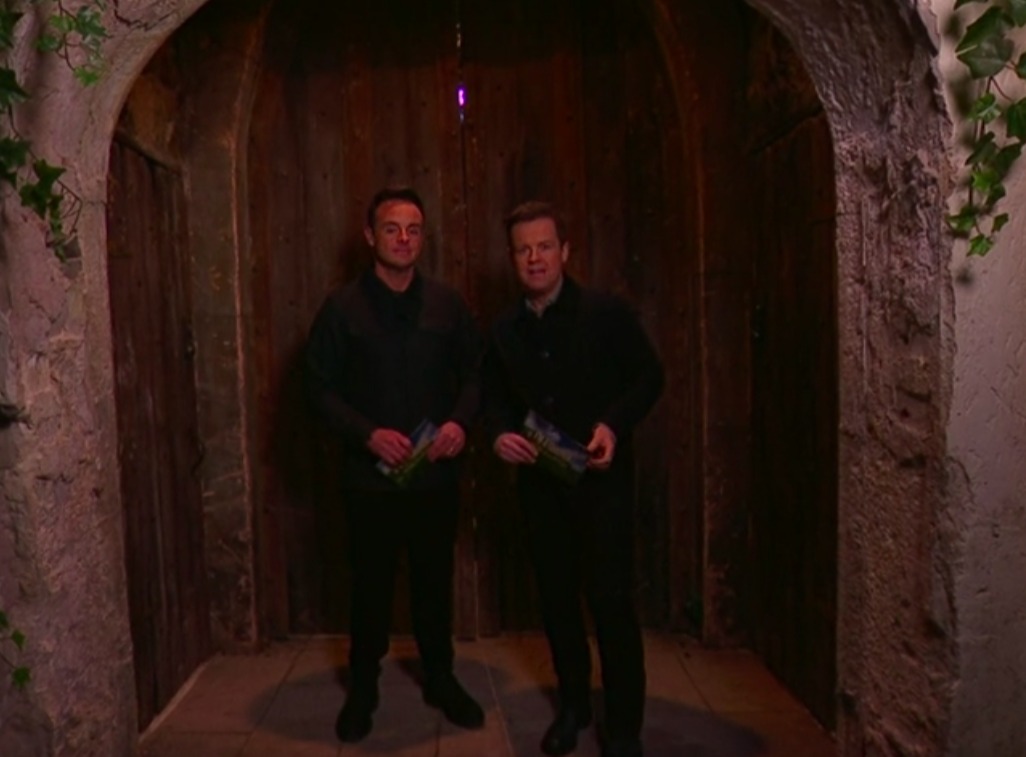 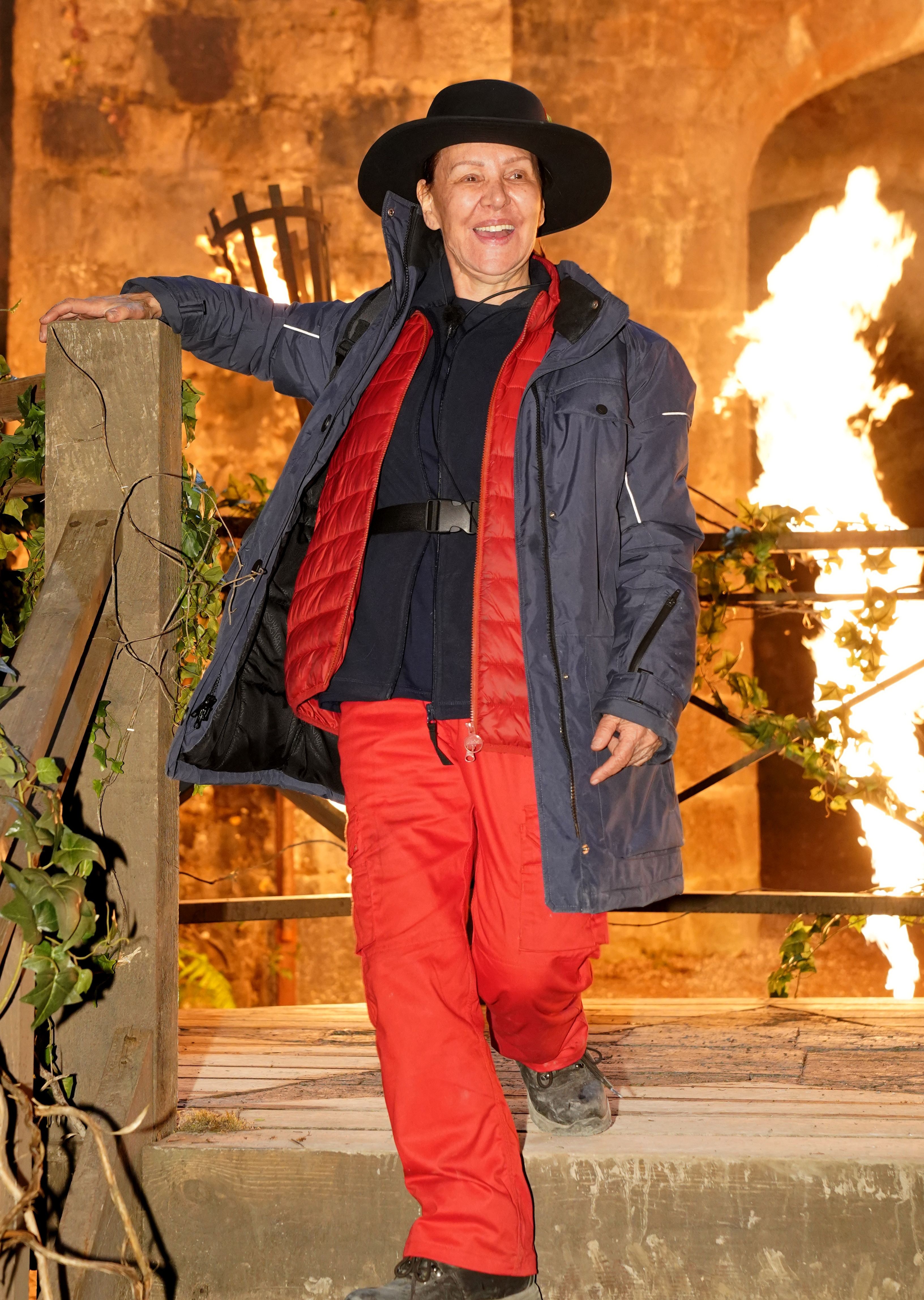 But many viewers weren't happy that the vote off came about so soon.

I'm A Celebrity was cancelled for couple of days last week because of Storm Arwen, and it was later revealed that there wouldn't be any extra episodes to make up for what was lost.

But before the news that Arlene had been voted off, many fans to to Twitter to share how frustrated they were about it.

One wrote on the social media platform: "Can’t believe someone is going home already itv should of extended it by an extra 3 days because of the storm."

A second chimed in: "as if someone is already going home, that’s gone so fast."

A third added: "Absolutely ridiculous that someone is going home tonight when we've hardly had a chance to see anyone have any proper air time."

Viewers had their first chance to get rid of a celebrity at the start of tonight's show and they picked Arlene, who is the series' oldest ever contestant at 78.

Plenty of fans were fuming at the decision with one writing: "Arlene Phillips out first. Bare ageism."

Another tweeted: "Arlene had more life in her than many of them in there, ageism alive & well eh…."

Speaking to Ant and Dec after they delivered the public's verdict, she said she was disappointed with the news.

Asked if she struggled to keep order in camp with the rows that Naughty Boy has found himself at the centre of, she said: "I tried to keep the chain strong.

"Of course, it is hard when there are arguments and sometimes those arguments were so unnecessarily."

In past years, the first exit has taken place after just 10 days but this year things are different due to Richard Madeley being forced to quit and the series being taken off-air amid Storm Arwen.

Viewers usually vote for who they want to be King or Queen of the castle and the person with the fewest will be axed. 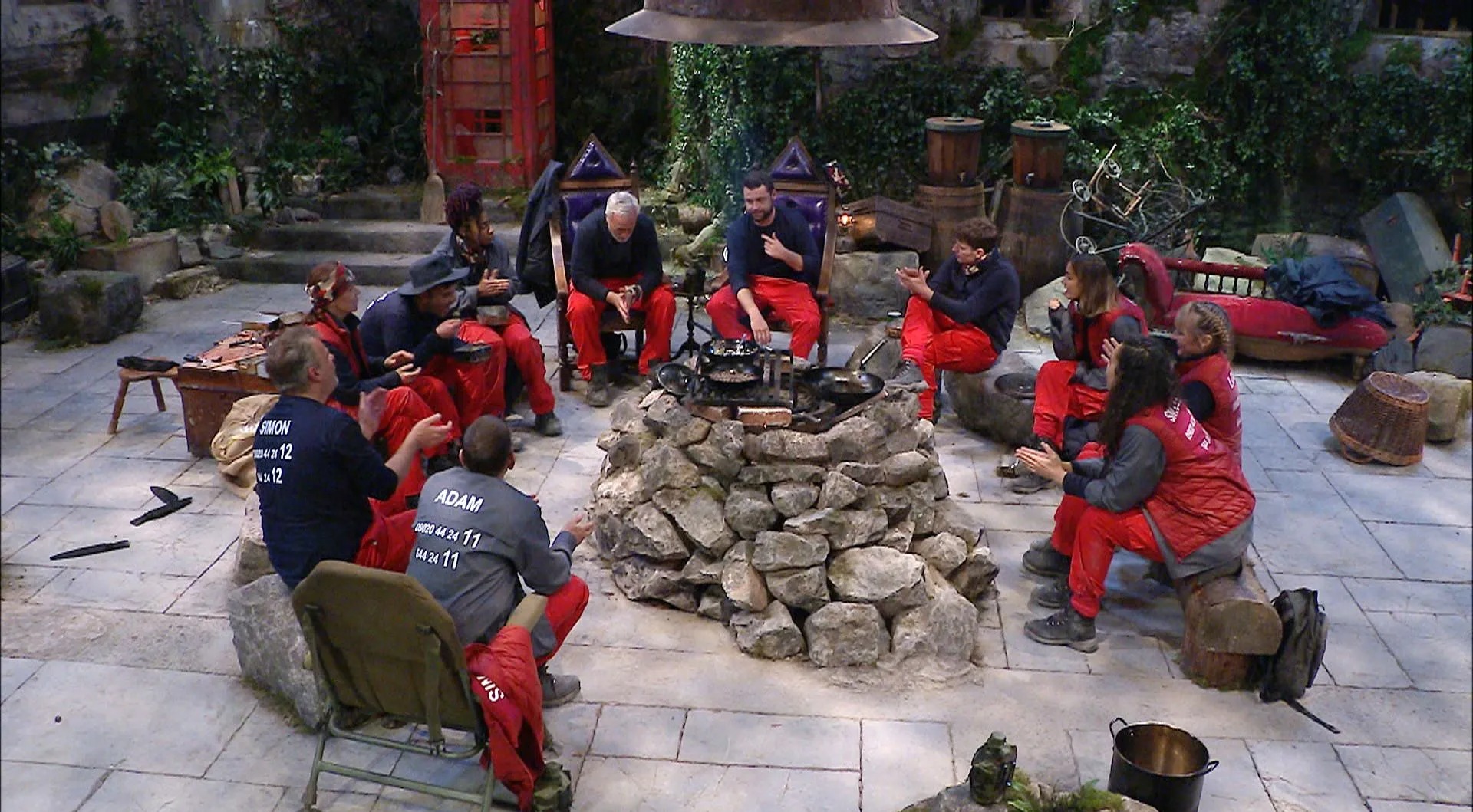