I'M A Celebrity fans found themselves getting wound up last night after Snoochie Shy kept using the word "lit".

Several viewers even spotted Declan Donnelly giving the camera a look after she said it during the challenge last night. 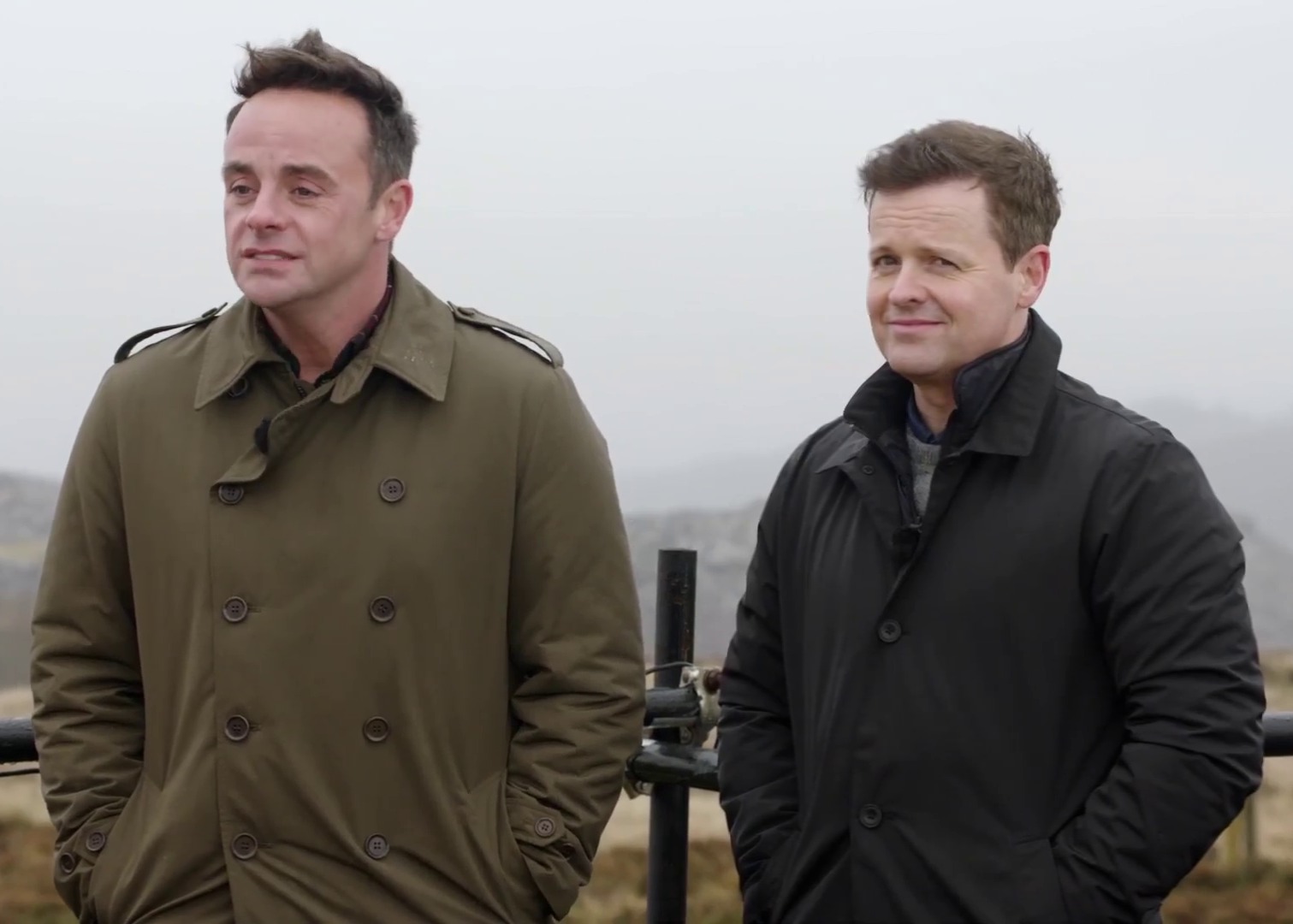 Asked how she was coping before the Walk the Plank challenge on Sunday night, she said: "I'm all right, I'm imagining I'm going to the rave.

"At the end there's a pub, a couple of gin and tonics, I'm getting lit."

The action then switched to a shot of Dec looking at the camera with a pained expression on his face.

He wasn't the only one who appeared to have tired of the phrase at record speed, with one viewer telling her "give it a rest".

Another posted: "If Snoochie says Lit one more time omg."

A third asked: "Am I old or is Snoochie giving it 'let’s get lit' every two minutes annoying anybody else?"

Another said the phrase could be her downfall, writing: "So we all voting for Snoochie to do all the trials? Yep? Lit!"

Radio 1Xtra DJ Snoochie – whose real name is Cheyenne Davide – beat Naughty Boy in the Walk The Plank challenge, earning herself a spot in the winning team.

The group, who chose Frankie Bridge as their newest recruit, are now in main camp while the others wound up in the much less luxurious Clink.

Snoochie, 29, is among 10 other stars currently appearing on the show and didn't hold back when discussing her fears in graphic detail.

She even admitted that she is worried creepy crawlies will end up inside her privates.

The star admitted: "I’m quite terrified of a lot of things to be honest… bit worried about bugs going up my vagina."

She then told I'm A Celebrity presenters Ant and Dec that she could feel "poo coming out of her bum" after being faced with the first Bushtucker Trial. 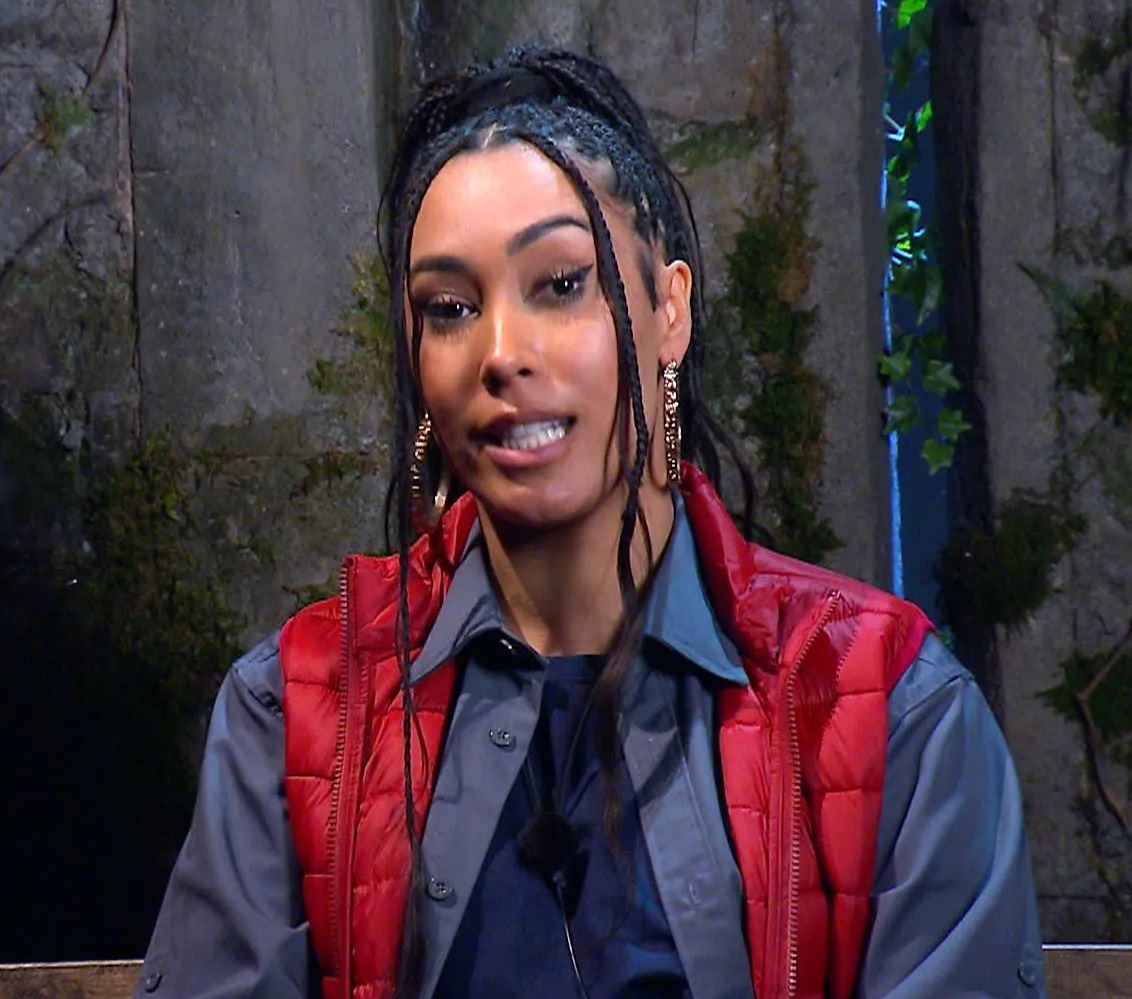 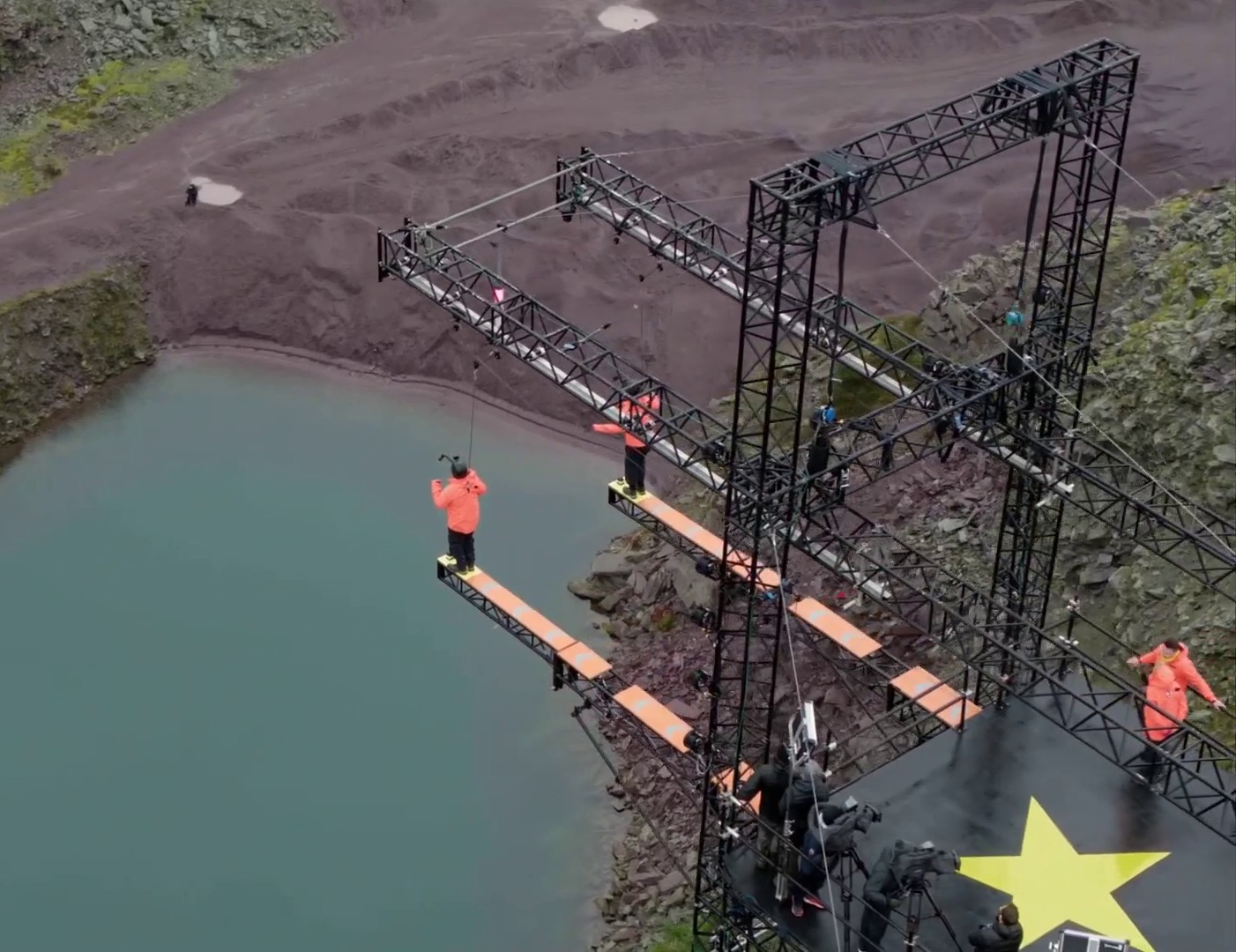 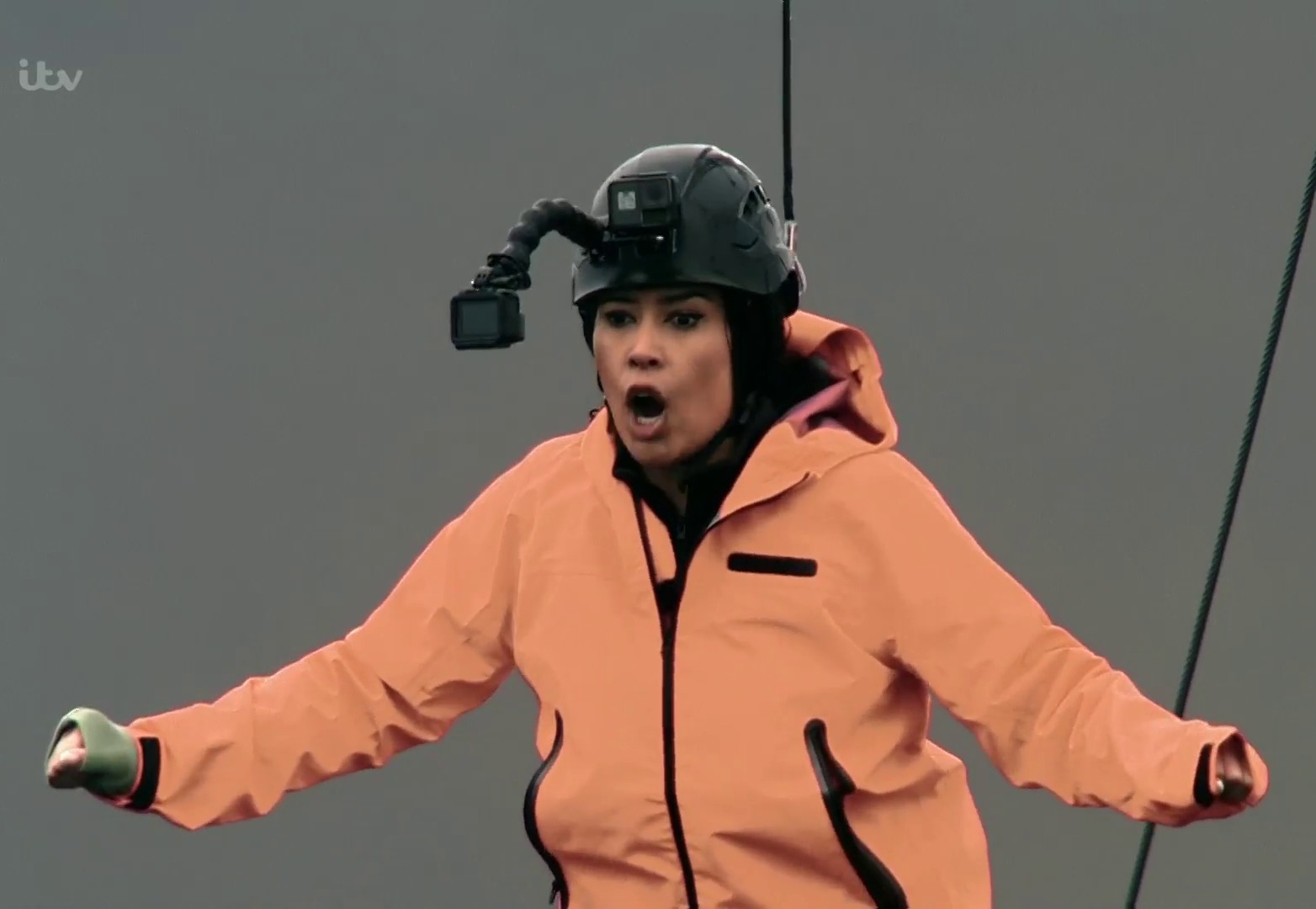