A FORMER Naked Attraction star has spilled the beans on exactly what it's like to go on the show.

It takes a certain kind of brave person to head on the Channel 4 dating show, and Hezron Stephenson did just that. 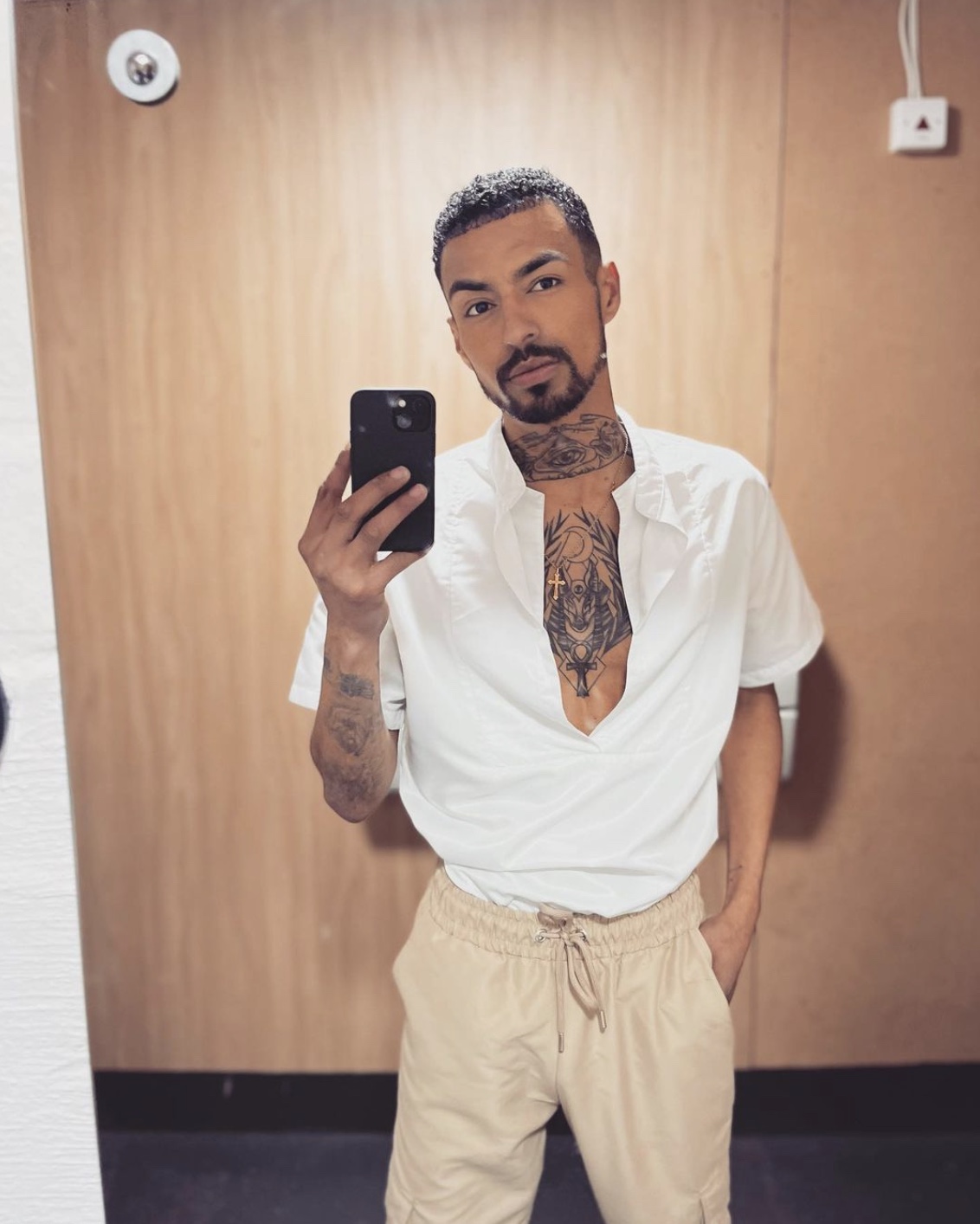 The 27-year-old bared all to the nation as he hoped to find a partner in the nude.

Birmingham-based Hezron spoke to the Daily Star about his experience, and disclosed one comment he received that he'll never forget.

His episode only recently aired, and shows how he was faced with six potential partners, before choosing George.

The pair are still in touch, and according to the contestant are friends with benefits.

So, what did his friends and family think of his bold dating choice?

Hezron told the Daily Star: "My friends know that I’m crazier than a box of cr**k so they literally expected nothing less. 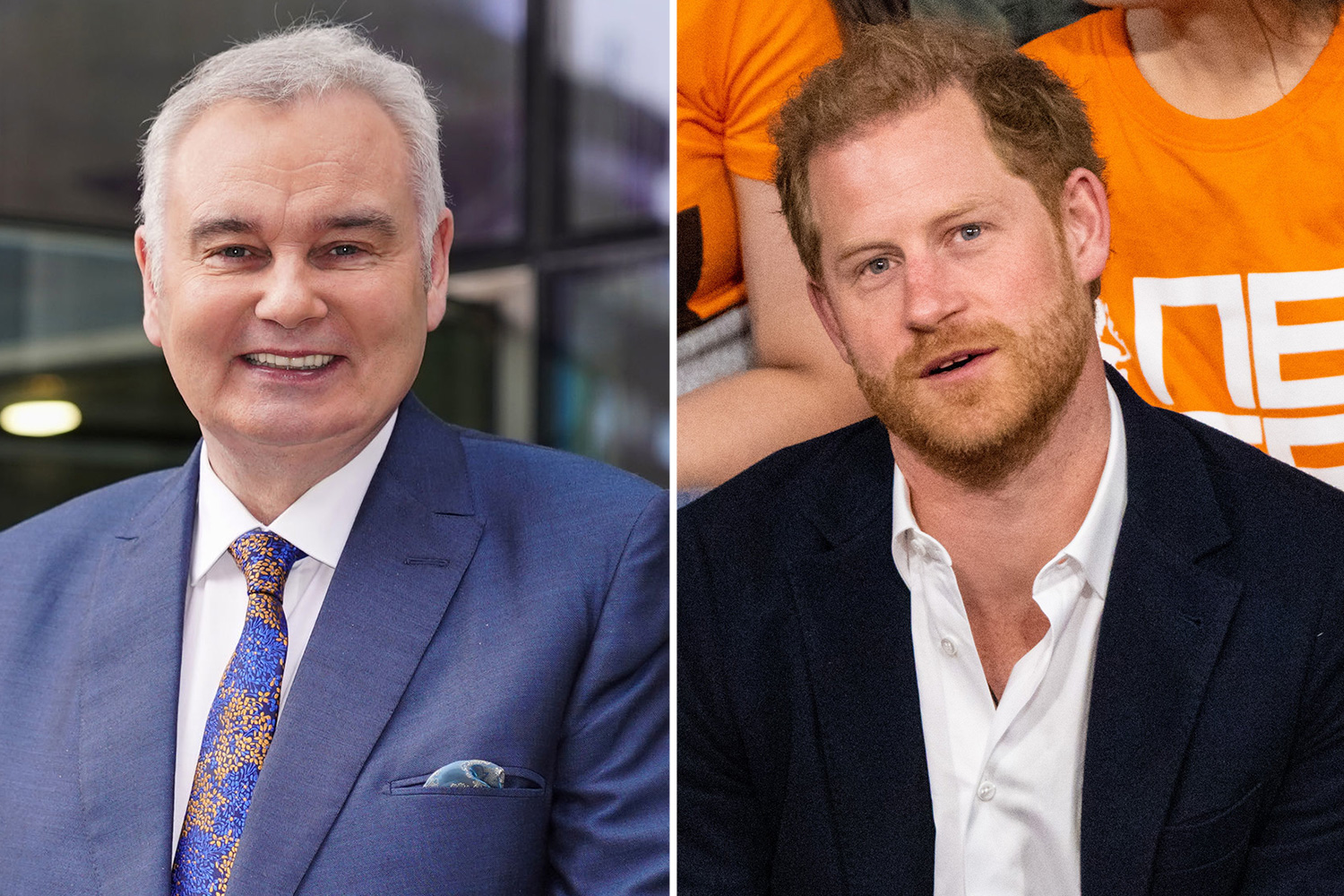 "The way that I see it is as long as my mum still loves me, I don’t really care!"

Whilst the entire experience of getting naked on TV was already bizarre, Hezron admitted to the publication that the craziest comments he received were from those who watched the episode.

His "weirdest reaction" came after a friend of his put on the episode whilst at work – in a nursing home!

Hezron explained that after his friend turned the X-rated show on: "86 year old dementia patient Doris said, 'Oh, I wouldn’t want him coming on me!'"