Appearing on a classic episode of Celebrity Antiques Road Trip, the iconic broadcaster said he “wouldn’t recommend” his TV career as he complained: “I look so bad.” It came as the GB News host appeared as a guest on the hit BBC series to try his hand at finding the best bargains and reflected on his illustrious career. He joked he was actually half his age but that the stress of early-morning news presenting had taken its toll.

Eamonn has been the face of live television since 1979, but he believes the early starts have done him no good.

“You are the longest-serving breakfast presenter,” she commented. 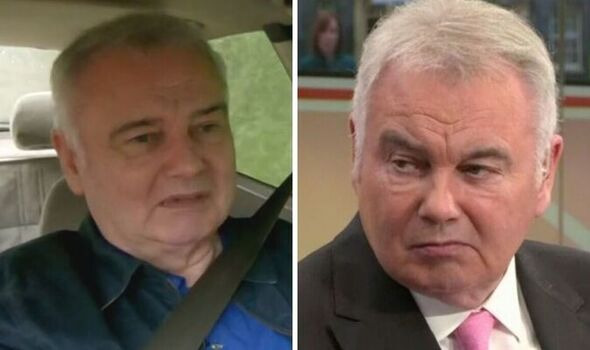 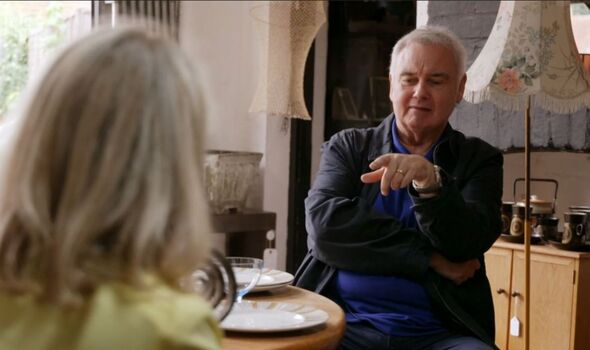 She went on to ask: “How many years?” to which the journalist confirmed: “26 years.”

He joked: “See, actually I’m 35 years of age. It’s just getting up early in the morning has done this to me.

“It’s why I look so bad – I wouldn’t recommend it to anybody.” 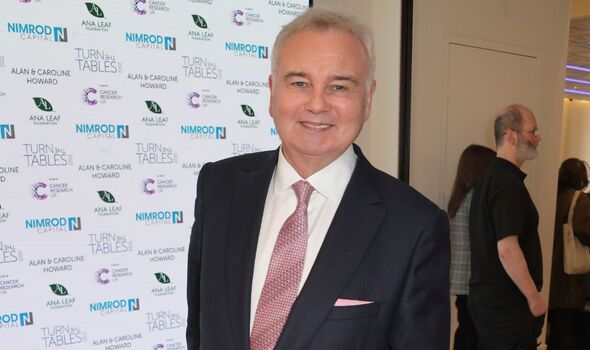 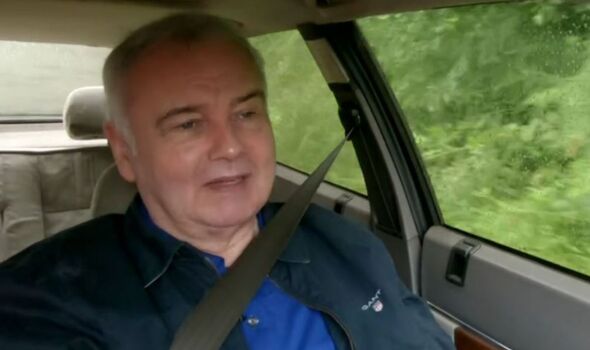 Antiques Road Trip sees guests, including some famous faces, joining BBC antique experts as they prowl the country hoping to find the best buys to make a profit at auction.

Eamonn was exploring Kent shops alongside Catherine Southon and found he had a knack for haggling.

Before his controversial move to GB News last year, Eamonn had hosted ITV’s This Morning for 15 years.

He fronted the popular show alongside his wife, Ruth Langsford.

In early 2021, it was announced Eamonn would be moving to the newly launched GB News, which was initially fronted by Andrew Neil.

He and Ruth were replaced on This Morning by presenters Alison Hammond and Dermot O’Leary.

In one of his recent Express.co.uk columns, Eamonn addressed his exit from the lifestyle and entertainment programme.

“When I parted ways with ITV last year and I saw newspaper reports suggesting my departure was down to me being ‘too male, pale and stale,'” he said.

“The remarks hurt me a little, but they also ignited a fire in my belly.

“’We’ll see about that,’ I thought to myself.” He continued: “I have since joined GB News, a channel at the start of an exciting journey, and the move has only underlined to me that there are still so many more exciting things to do and achieve.

“Male, stale and pale? Forget it. The best is yet to come.”

Antiques Road Trip is available to watch on BBC iPlayer, while Breakfast with Eamonn and Isabel airs weekdays from 6am on GB News.