I lived on 11 coffees a day & stopped eating after being called chubby like Tilly Ramsay, says Strictly's Joanne Clifton

FORMER Strictly champ Joanne Clifton has revealed fat-shaming left her ‘not eating and drinking 11 coffees a day’ – and praised Tilly Ramsay for standing her ground.

TV chef Tilly, a contestant on this year’s series, found herself in the spotlight this week after sticking up for herself when LBC radio host Steve Allen mocked her weight and image – branding her a “chubby little thing”. 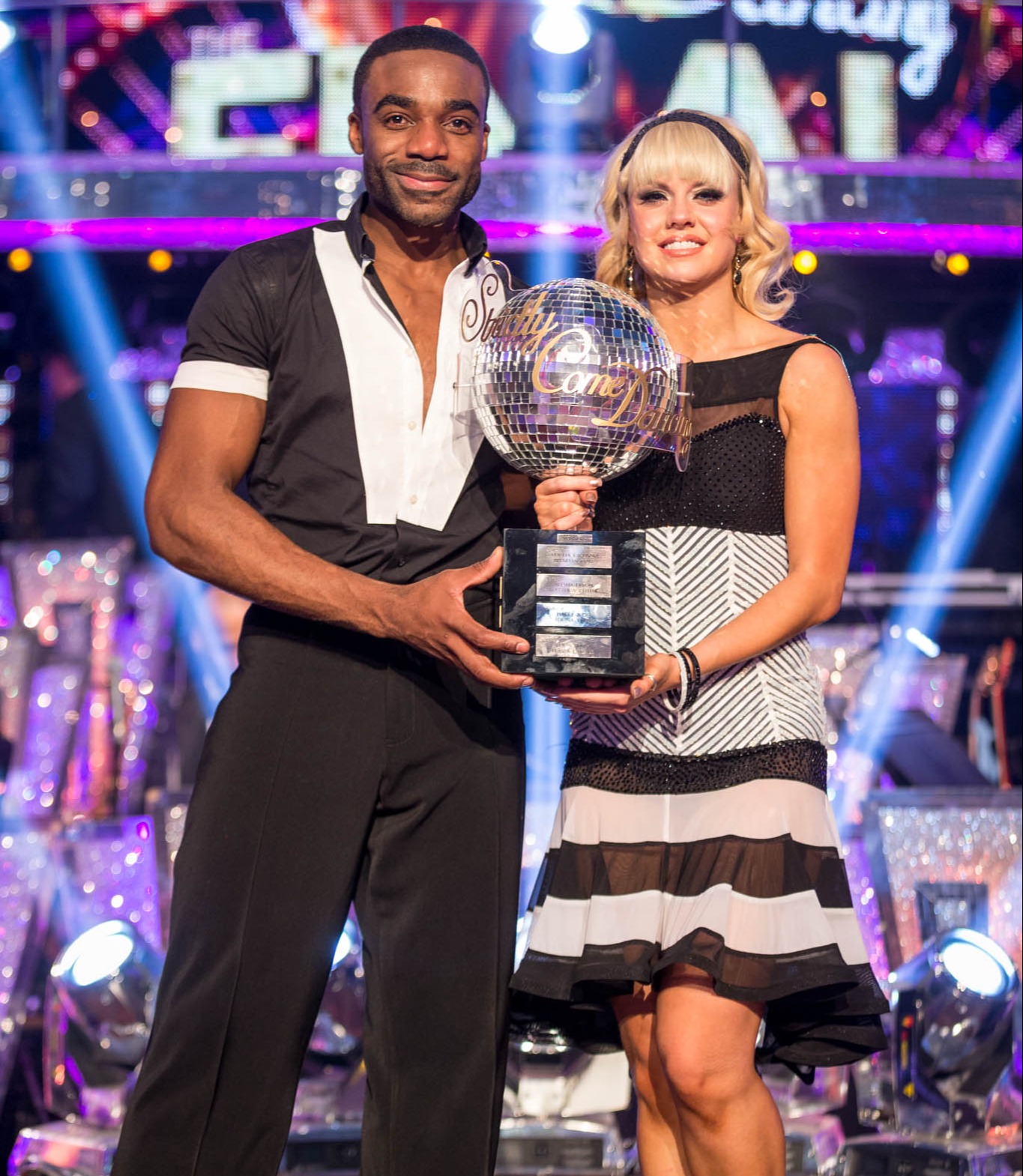 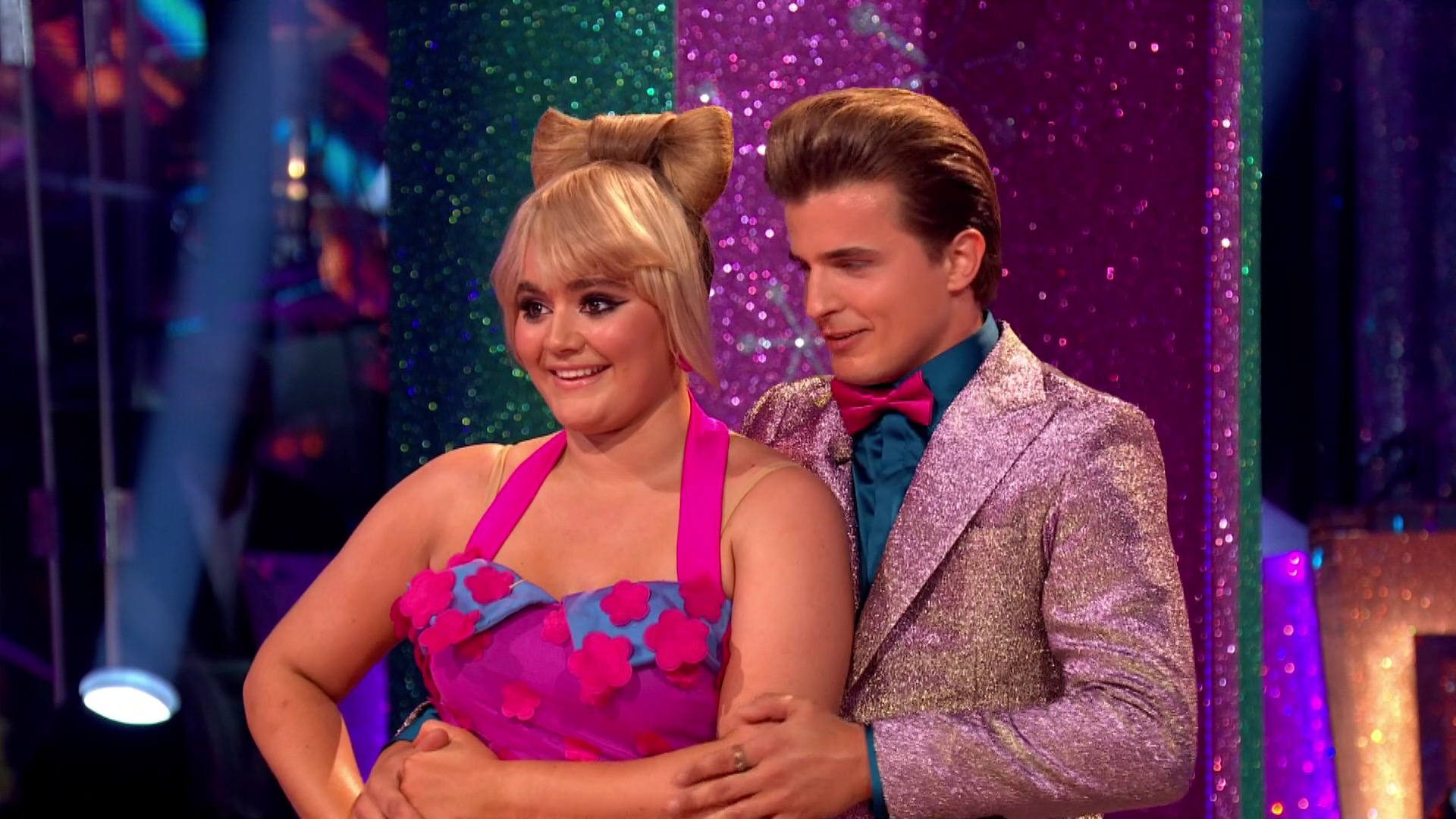 The 19-year-old challenged the 67-year-old shock jock for his comments, urging him to be kinder and not comment on a woman’s body.

Tilly’s comments have been praised by the country, with celebs, dancing pros and fans all backing her corner.

Former pro Joanne, who competed on the BBC series from 2014 to 2016, the subject matter was closer to home, and has now spoken out about the effect of those kinds of comments on her own wellbeing.

Speaking to her brother and fellow ex-Strictly Come Dancing star Kevin Clifton on his podcast, Joanne opened up about the extent she would go to in order to achieve a slim figure.

She said: "She's so young. I've been through that and had comments like that.

"Being in the dancing world you are always being judged, always. Even physically. But it was disgusting of him to do that.

"That poor girl, she is going out in front of 10 million people in dresses, and she has said herself she's normally in tracksuits.

"She probably doesn't normally wear the short dresses you wear on Strictly.

"She's going to be a heck of aware of herself now. Well, she's probably not because she's a strong woman and I love the fact she stood up to him.

"But for anyone, especially at that age, it can cause all sorts of eating disorders.

"I was 26 when I was getting comments saying I was chubby and that.”

Opening up about how she dealt with the pressure, Joanne continued: “I stopped eating. I was living on 11 espressos a day.

"My own mother didn't even recognise me. I'm anaemic now, it's caused all sorts of health problems.”

"I'm so glad Tilly is such a strong woman that she's stood up for herself, and called him out on it,” she concluded.

"She didn't just let it go. I'm so happy that she's done that, and everybody has been made aware.

"I don't know if the guy will receive any consequences from it. I hope he does.

"I hope everybody learns from this lesson, even on social media in general, to not make comments that are going to hurt people and cause knock-on effects and lead to health problems and who knows what. 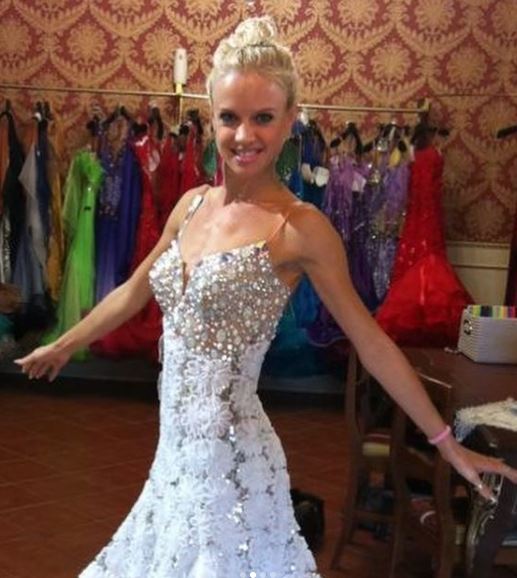 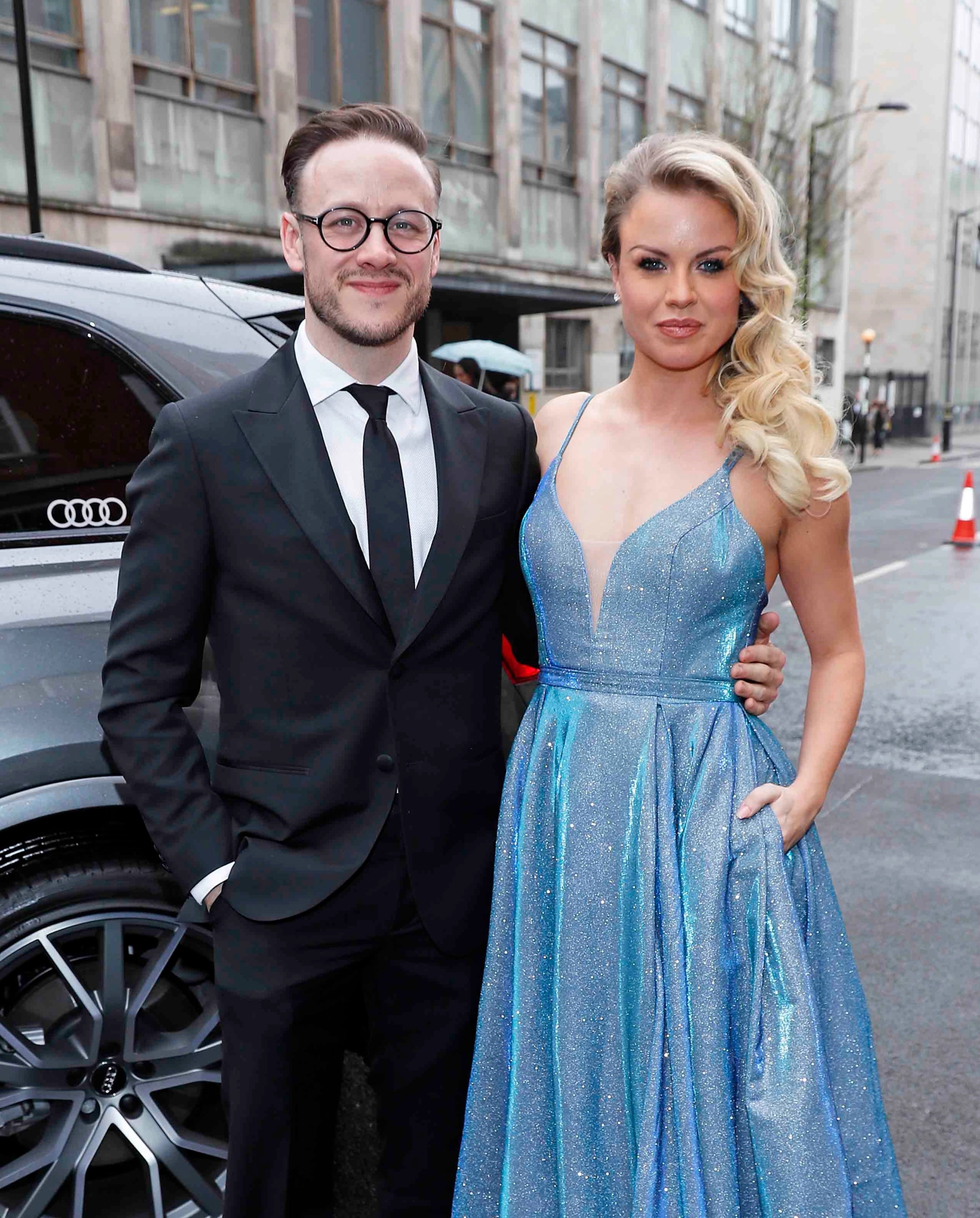 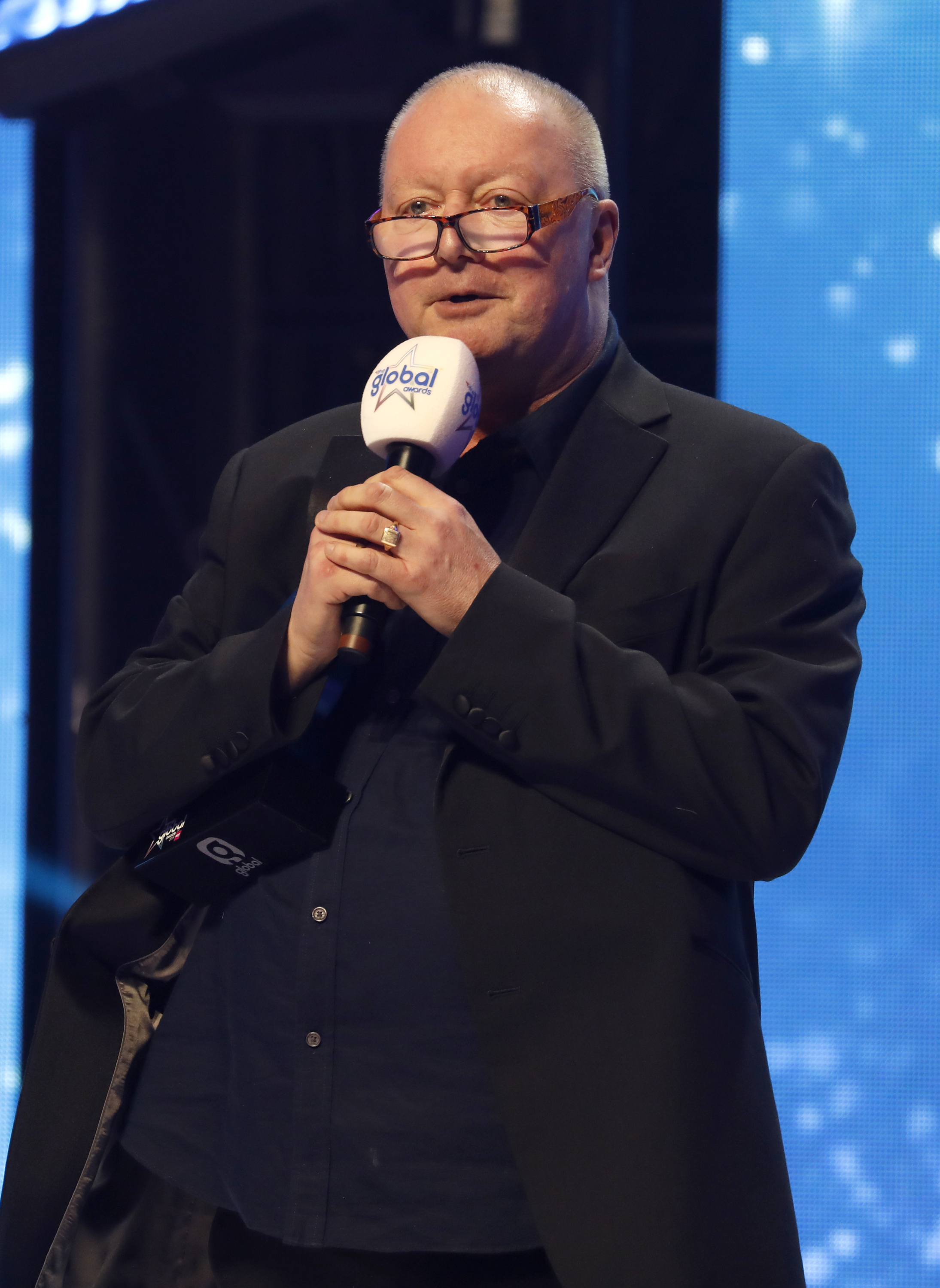