A GUEST on Antiques Roadshow was left reeling with excitement after his gold devotional ring was given an enormous valuation.

Expert Ronnie Archer Morgan was left astonished by the eye-catching jewellery – admitting that he "couldn't believe" what he was seeing. 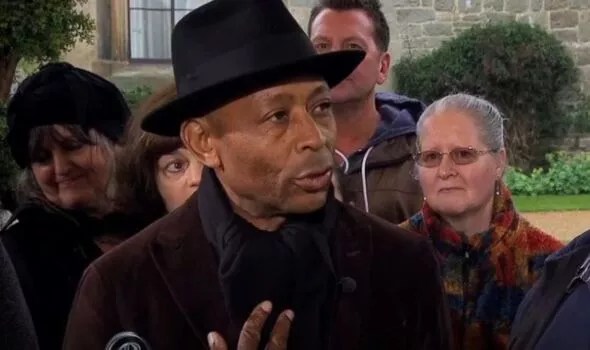 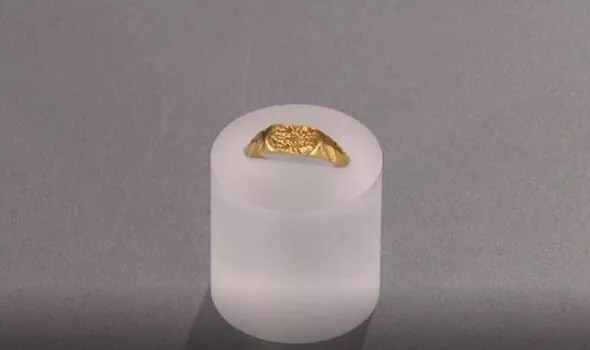 The jewellery, adorned with religious connotations, fascinated Ronnie as he explained that finds such as the ring make his job "worthwhile".

Analysing the item up close, Ronnie commented: "This is exactly the sort of thing that makes doing what I do worthwhile.

"It's a tiny little object, but it's so powerful. It's probably made with devotion, to be used for devotion and carried on someone's little finger."

Admiring the jewellery, he continued: "And I think it's 16th/17th century." 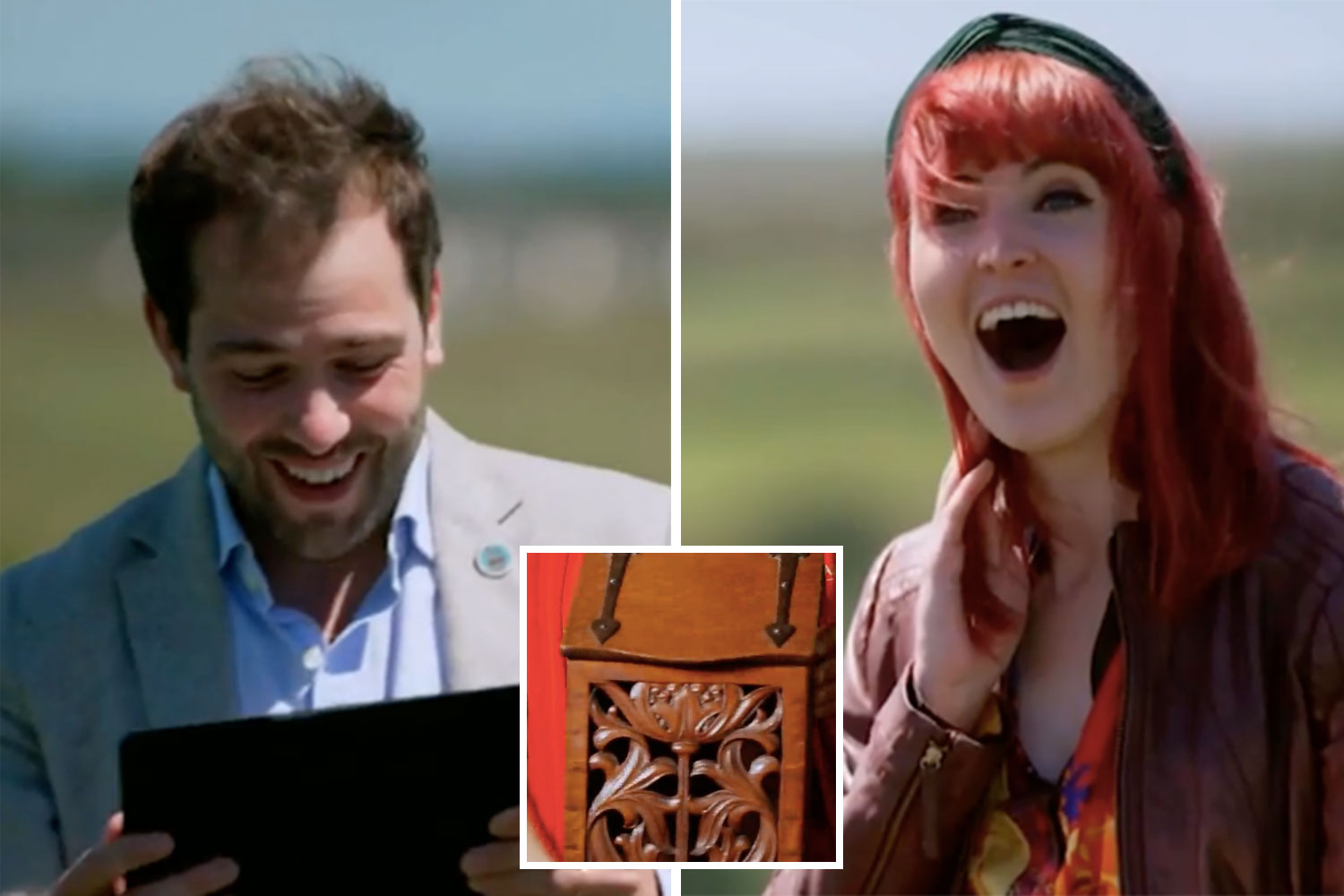 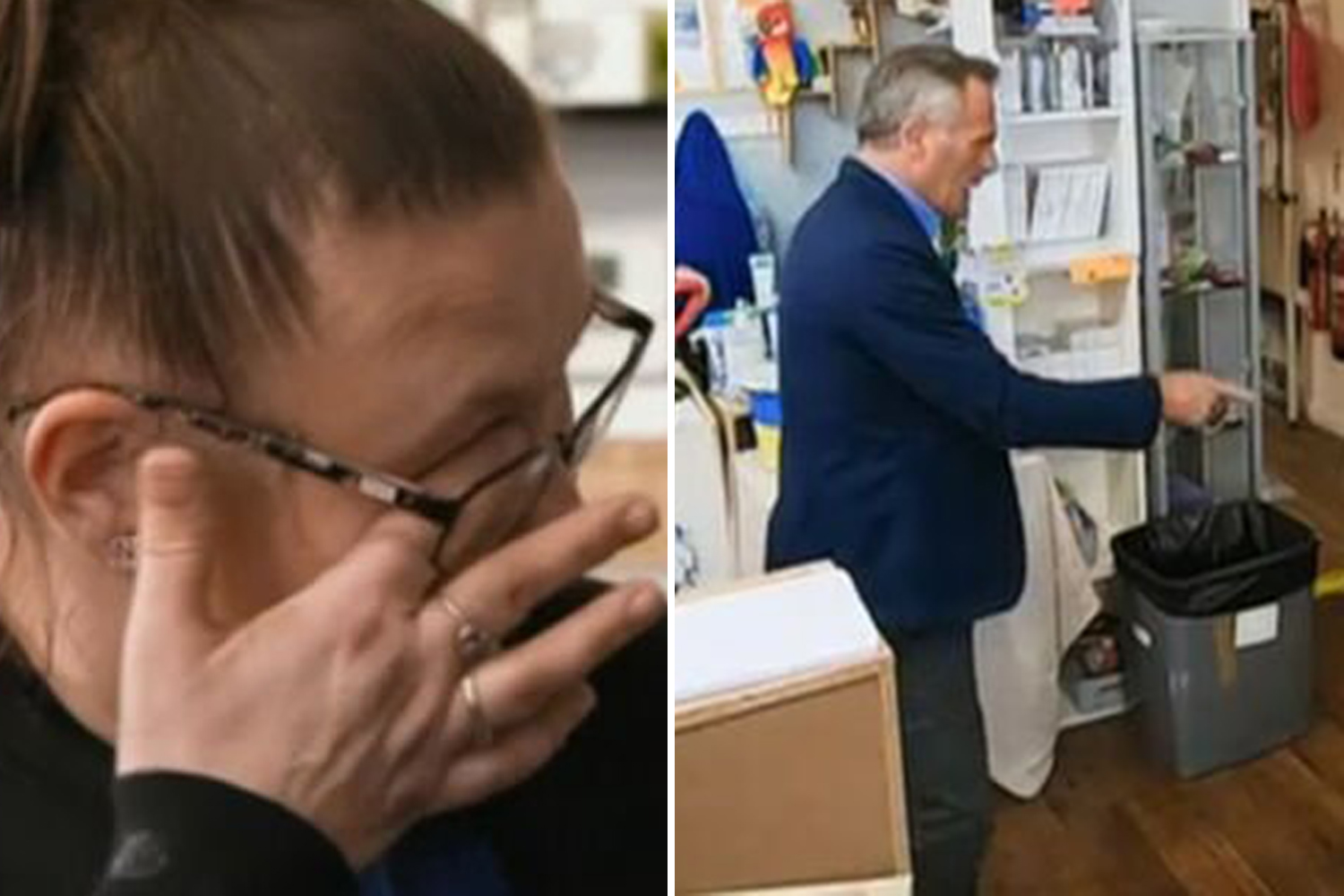 Turning to the guest, he questioned: "How did you come to own it?"

"It was bought in a car boot sale in Lincolnshire," the owner recalled.

"It's just fantastic," exclaimed Ronnie, still captivated by the item.

"Someone carried this on their finger, it's so private, so personal, and it's rare that you see the crucifixion depicted on a ring.

Ronnie soon got round to the main event by asking: "Do you have any idea of its value?" 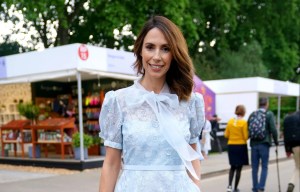 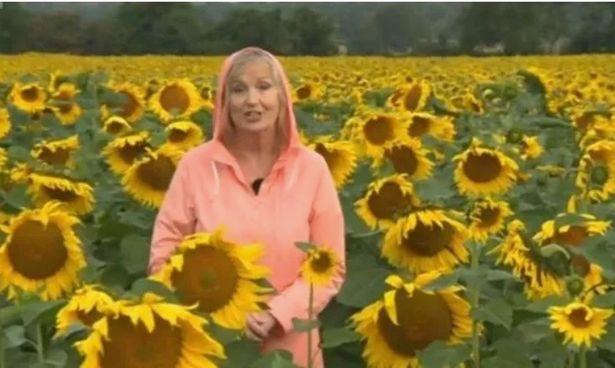 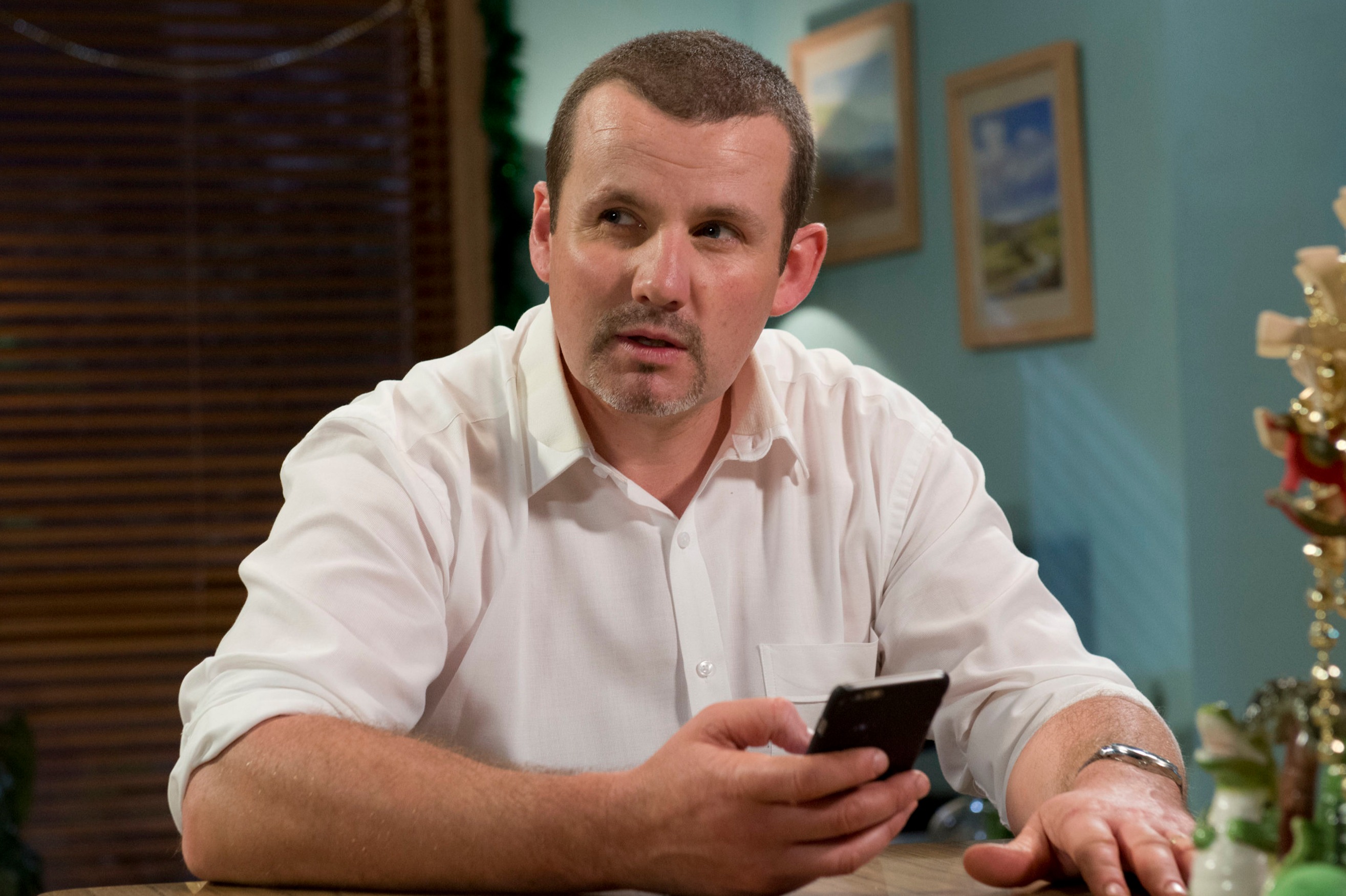 TOAD IN THE HOLE

"Wow," the guest stated, before Ronnie added: "I really do think so."

"I nearly didn't bring it," the guest confessed, as the growing crowd laughed.

Antiques Roadshow is available to watch on BBC iPlayer. 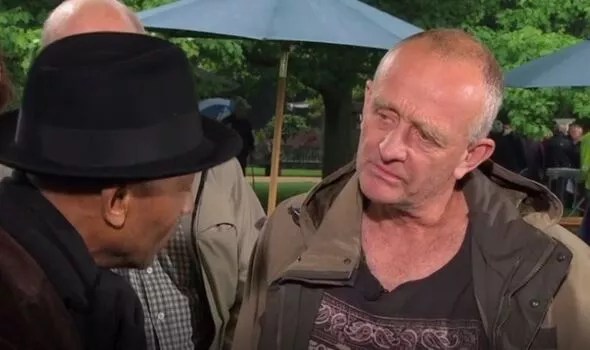