How Old Was Joseph Gordon-Levitt in ‘10 Things I Hate About You’?

Actor Joseph Gordon-Levitt is known for roles in films such as 500 Days of Summer, Inception, and Snowden. However, he’s been in the business for decades, and some still recall his late-’90s turn in cult-favorite 10 Things I Hate About You. How old was Gordon-Levitt when he filmed the movie?

Joseph Gordon-Levitt starred in ’10 Things I Hate About You’ 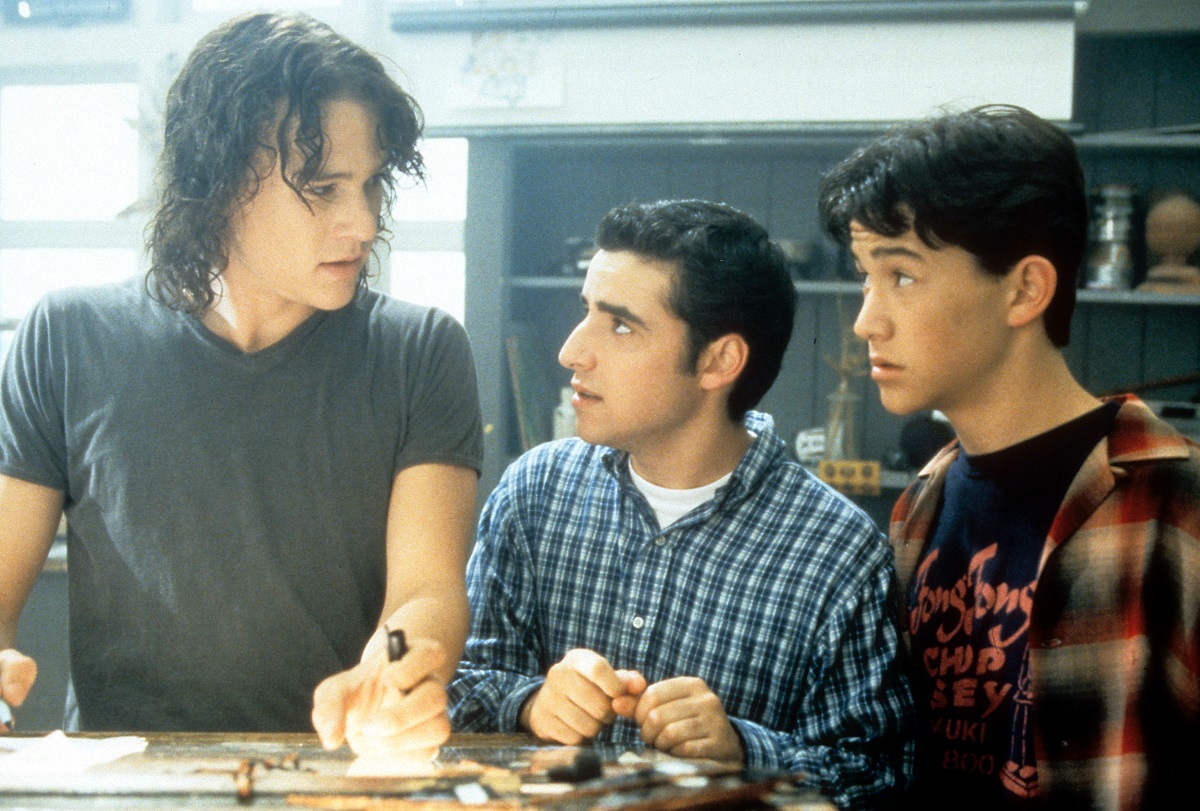 Gordon-Levitt began acting as a child growing up in Los Angeles. After appearing in projects such as the Robert Redford-directed film A River Runs Through It, he was cast in the ’90s sitcom 3rd Rock from the Sun. The successful series ran for six seasons on NBC.

During his summers off from 3rd Rock, Gordon-Levitt took on movie roles. One such film was 10 Things I Hate About You, a teen romantic-comedy loosely based on William Shakespeare’s The Taming of the Shrew. The flick resonates with its audience, helping launch the careers of its young stars.

In the movie, Gordon-Levitt is Cameron, a new student who quickly falls for Bianca Stratford. He wants to ask her out, but she isn’t allowed to date until her older sister, Kat, does. So Cameron hatches a plan to get Kat a date, too. However, there are multiple obstacles in his way, including the chosen date himself, Patrick.

The actor reflected on the experience of making the film

“I’ll be honest: I was not sold on doing 10 Things I Hate About You,” Gordon-Levitt remarked in a 2020 Vanity Fair interview about his career. “When I first read the script, I was like, ‘I don’t want to do one of these high school romantic comedies. I want to do serious movies! That’s all I wanted to do when I was that age.”

“10 Things I Hate About You came around, and I was like, ‘Nah, no,’” continued the actor. However, those in his life convinced him to reconsider. “I remember having a meeting with [the writers] where I was like, ‘This doesn’t make sense. That doesn’t make sense. And this feels cheesy, and that feels cheesy.’ They listened, I think, to some of my ideas. But mostly, I think I was probably just wrong.”

In the end, it was a great experience. “All of us had so much fun,” Gordon-Levitt said of filming. “I’m so glad I did that movie. Not only because it’s a movie that audiences still love. The experience is actually what I love the most about that whole thing. Even if people didn’t like the movie, we had such a good time. All of us hung out all the time.”

How old was Joseph Gordon-Levitt in ’10 Things I Hate About You’?

10 Things I Hate About You premiered on March 31, 1999, making it 22 years old in 2021. “I’ll never forget that summer, making that movie with such wonderful people,” Gordon-Levitt shared on Twitter, along with a photo of co-stars Heath Ledger (Patrick), Julia Stiles (Kat), and Larisa Oleynik (Bianca). “The best of times. Still can’t believe it was over 20 years ago.”

The movie was filmed in 1998. Gordon-Levitt turned 17 in February of that year, meaning he was very close to the same age as his character. However, he auditioned for two parts, and “the role that [he] really wanted” was that of Michael, Cameron’s somewhat sardonic new friend.