How old is Judi Dench, who is her partner David Mills and what films has she been in?

DAME Judi Dench is an acclaimed actress who has worked in the entertainment industry for decades and earned herself countless accolades.

Yet the Oscar-winning actress shows no signs of slowing down, in fact, she has a new ITV series. Here's everything you need to know about her – from her husband to her many starring roles. 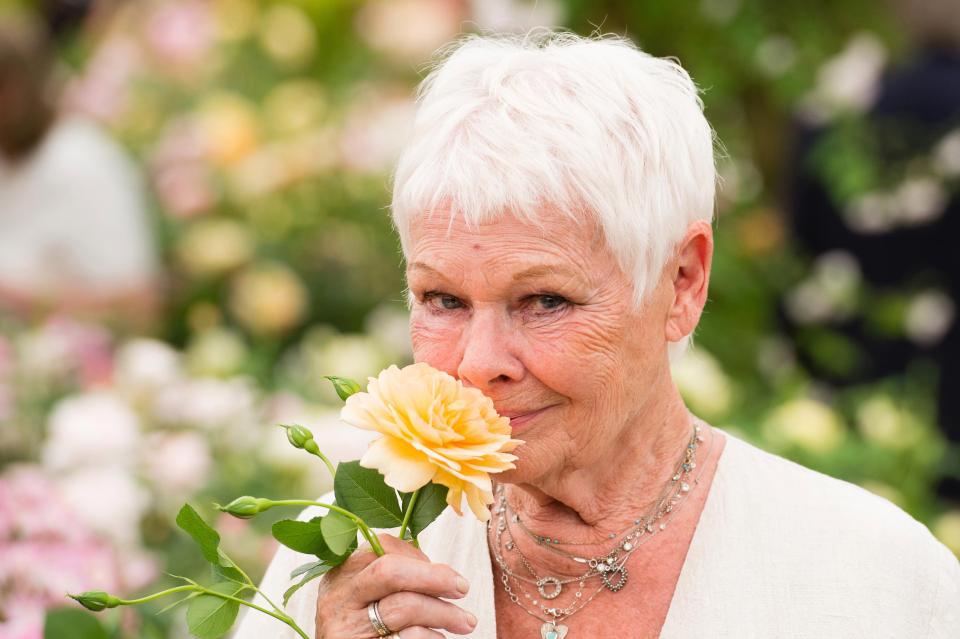 How old is Judi Dench?

Her mum was born in Dublin and her dad was a doctor, who was born in Dorset but later moved to Dublin, where he met Judi’s mother while he was studying at Trinity College.

Judi went to a Quaker School, The Mount School, in York and was later drawn to the theatre.

Her family had strong ties with the dramatic arts, with her dad being a GP for York theatre, and her mother working as a wardrobe mistress.

Aspiring actress Judi later trained at the Central School of Speech and Drama and made her first professional stage appearance at the Royal Court Theatre, Liverpool in Hamlet in 1957.

Judi was forced to comment on the"horrifying" 2017 Harvey Weinstein sex abuse scandal because of her relationship with the producer – which led her to have "JD loves HW" tattooed on her bum. 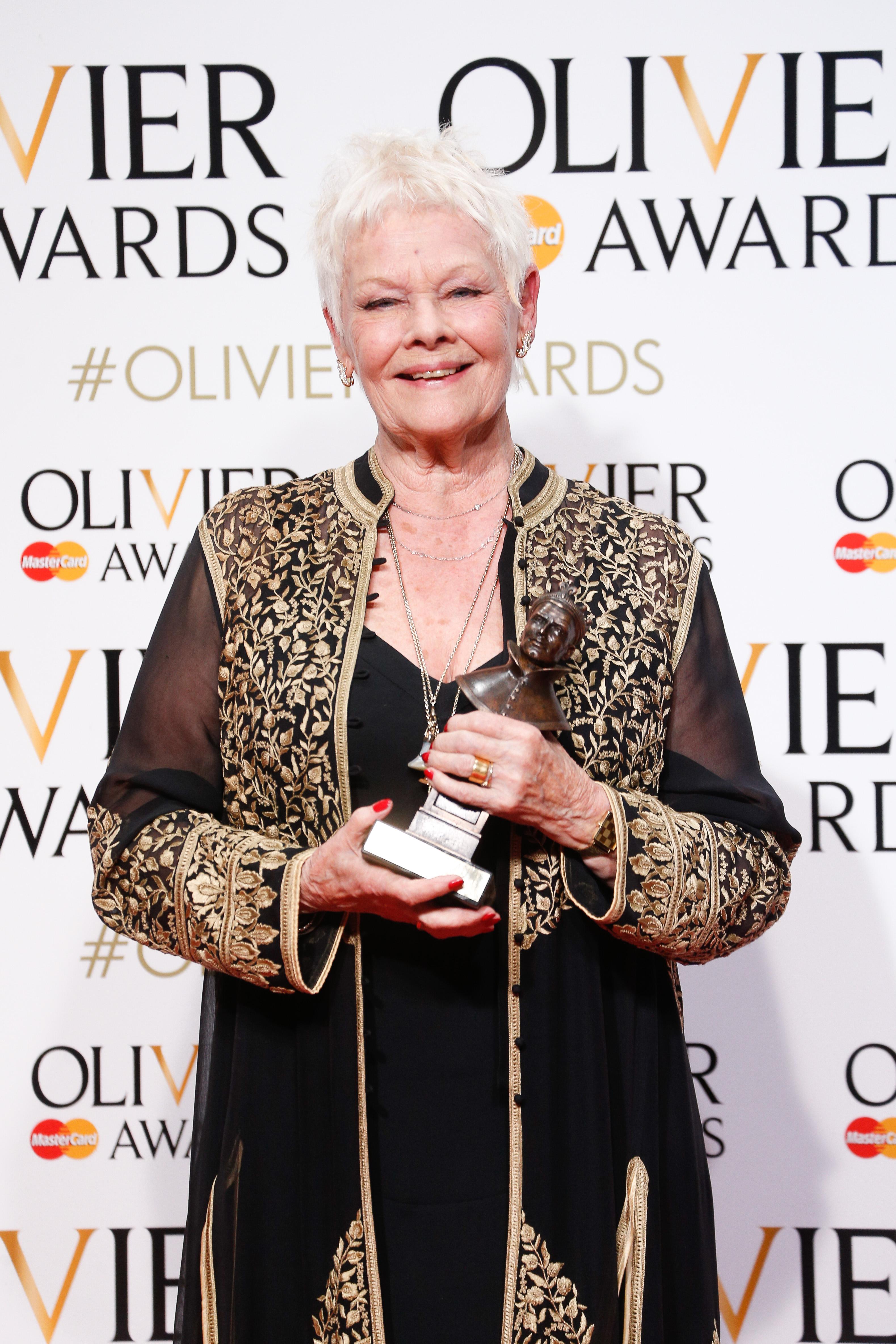 Who is Judi Dench’s partner?

Judi has been in a relationship with ex-Jersey farmer and conservationist David Mills since 2010.

The actress had previously been married to British actor Michael Williams, who tragically passed away from lung cancer at the age of 65 in 2001.

The pair had one child together, Tara Cressida Frances Williams, who was born in September 1972 and is an actress who goes by the stage name of Finty Williams.

After Michael’s death, Judi revealed that she thought she would never find love again.

A couple of years after his passing, David asked the Skyfall star if she would open the new badger enclosure at this wildlife centre, which was a few fields away from her home.

Although she declined at the time due to her health at the time, she later opened their red squirrel enclosure and their romance blossomed from there.

How tall is Judi Dench?

In a 1999 edition of USA Today Judi reportedly said: "I've been called square, dumpy, round, puckish-looking.

“If you said that to an ordinary person, somebody would smack you in the mouth. In my mind's eye I'm 6 feet tall and slender as a willow, and I'll go through life like that".

What is Judi Dench’s net worth?

According to The Richest, Judi’s net worth is £26million ($35million).

Her large fortune comes from her numerous TV, movie and theatre roles, working as an actor, voice actor and theatre director.

She is also an author of a number of books, including one entitled “and furthermore” which documents events in her life, from her string of acting roles to her relationship with her late husband. 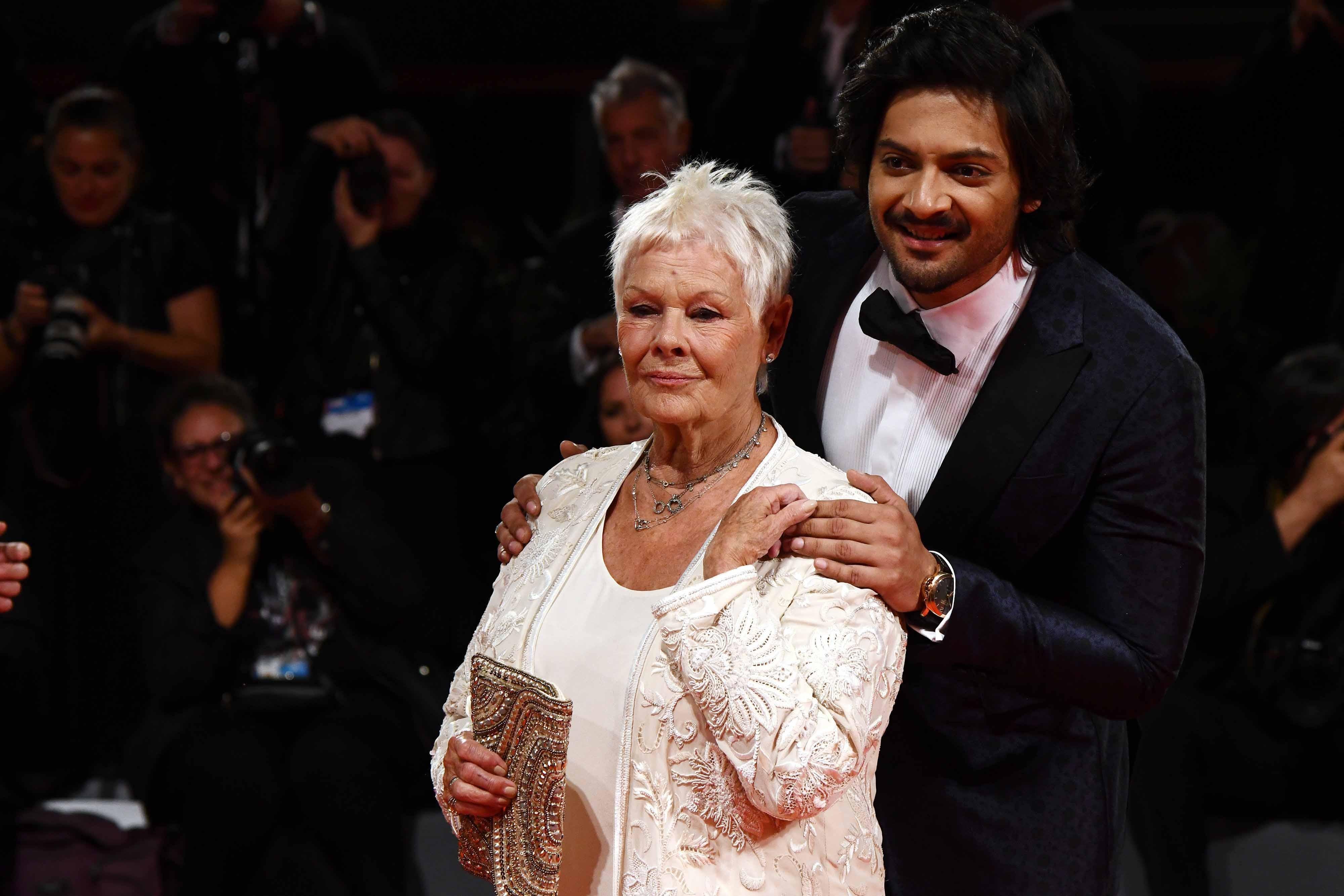 How many films has Judi Dench starred in?

Judi Dench is considered one of the most incredible British actresses of our time, and certainly has the stage and film credits to back it up.

After landing roles on TV and in movies from the late 50s, she has starred in a plethora of big titles, with IMDB crediting her for 120 on-screen productions.

Some of her notable roles include Chocolat, Notes on a Scandal, The Best Exotic Marigold Hotel, Philomena and Iris and also her role as "M" in several James Bond films.

She’s a ten-time BAFTA winner including winning Best Actress in A Fine Romance (1981) in which she appeared with her husband, Michael Williams.

Judi has also been nominated for six Oscars and won one of these as Best Supporting Actress for Shakespeare in Love in 1998.

She has also won seven Laurence Olivier Awards and has a further eight nominations under her belt for her professional theatre work.

One of her latest parts saw her play a 67-year-old Queen Victoria, who starts a friendship with her 24-year-old Indian manservant.

Judi Dench's Wild Borneo Adventure follows the actress as she embarks on a journey to explore one of the oldest and most spectacular rainforests.

In the show, the national treasure discusses her passion for orangutans and their habitat.

Episode one saw the star fly over the mesmerising rainforest, before being greeted by an orangutans.