How old is Dick Strawbridge from Escape to the Chateau?

Escape to the Chateau: Angel praises Dick's work in 2016

Escape to the Chateau hasn’t been on Channel 4 since last year and fans are eagerly awaiting its return. The reality series follows Dick and Angel’s progress as they transform a dilapidated 19th-century French chateau. The couple will be returning as Escape to the Chateau is expected to be back sometime later this year.

How old is Dick Strawbridge from Escape to the Chateau?

Dick Strawbridge was born on September 3, 1959, which would make him 61-years-old.

He was the third of seven children and grew up in Burma before starting his education in Northern Ireland.

Dick went to Welbeck College and then to the Royal Military Academy in Sandhurst, retiring as a lieutenant colonel in 2001.

He was awarded an MBE in 1993 for his service in Northern Ireland. 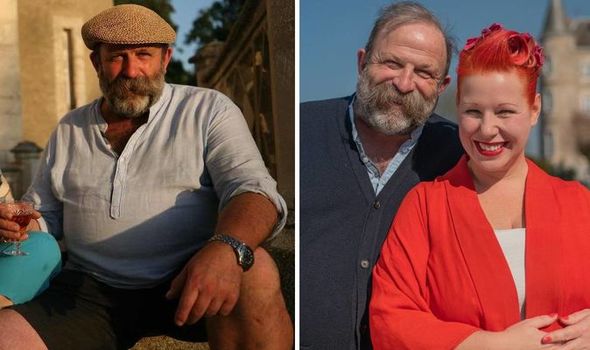 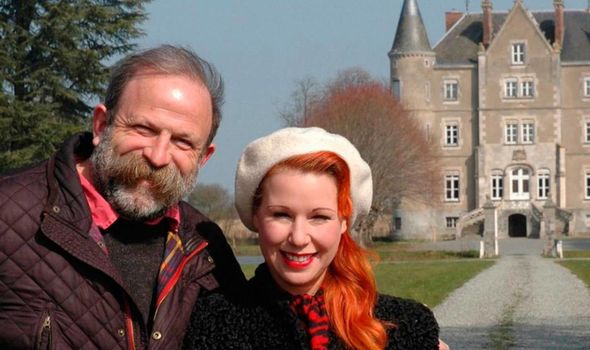 Prior to Escape to the Chateau, Dick became famous for hosting Scrapheap Challenge on Channel 4.

But nowadays, he is better known for starring on the makeover show alongside wife Angel Adoree.

Angel is 43-years-old which would make her 18 years his junior.

The age gap between herself and her future husband didn’t concern Angel when they first got together. 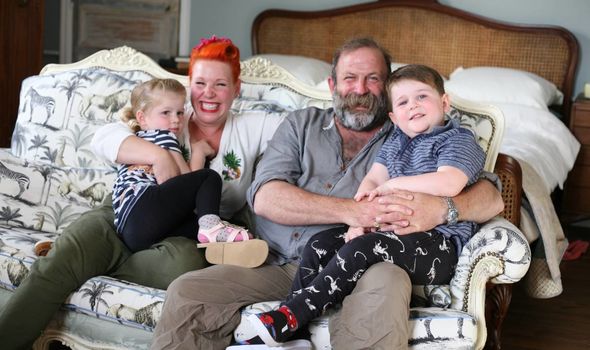 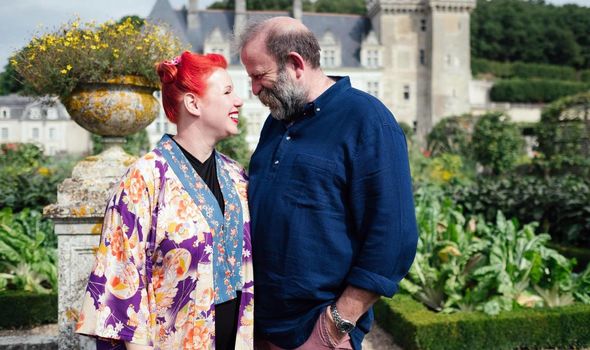 “I didn’t think about it really. Dick thought about it at one point, but we got over it five minutes later.

“Age is but a number, and Dick’s always had a really ­wonderful energy, and he’s a doer.”

Dick also has two children James and Charlotte from his first marriage to Brigit Strawbridge.

Dick and Angel met through their agent who had introduced them because they had a “similar work ethic”.

They tied the knot in 2015 at their own chateau which they continue to revamp in ever season of the Channel 4 docu-series.

Last year, they were also given another show by the channel, entitled Escape to the Chateau: Make Do and Mend.

As of yet, it hasn’t been made clear if it will return for a second series.

Season seven of Escape to the Chateau took place while France was in lockdown.

This meant no weddings or events were able to be held during the latest series.

With season eight predicted to begin in a matter of months, there is a good chance business will resume as normal.

Escape to the Chateau is available to watch on Channel 4.