How many kids does Julia Roberts have?

IN one of many rare photos, actress Julia Roberts and her husband Daniel Moder shared pictures of their eldest children in celebration of their 17th birthday.

Over the years, the couple has maintained an extremely private life with their kids, despite their Hollywood fame. 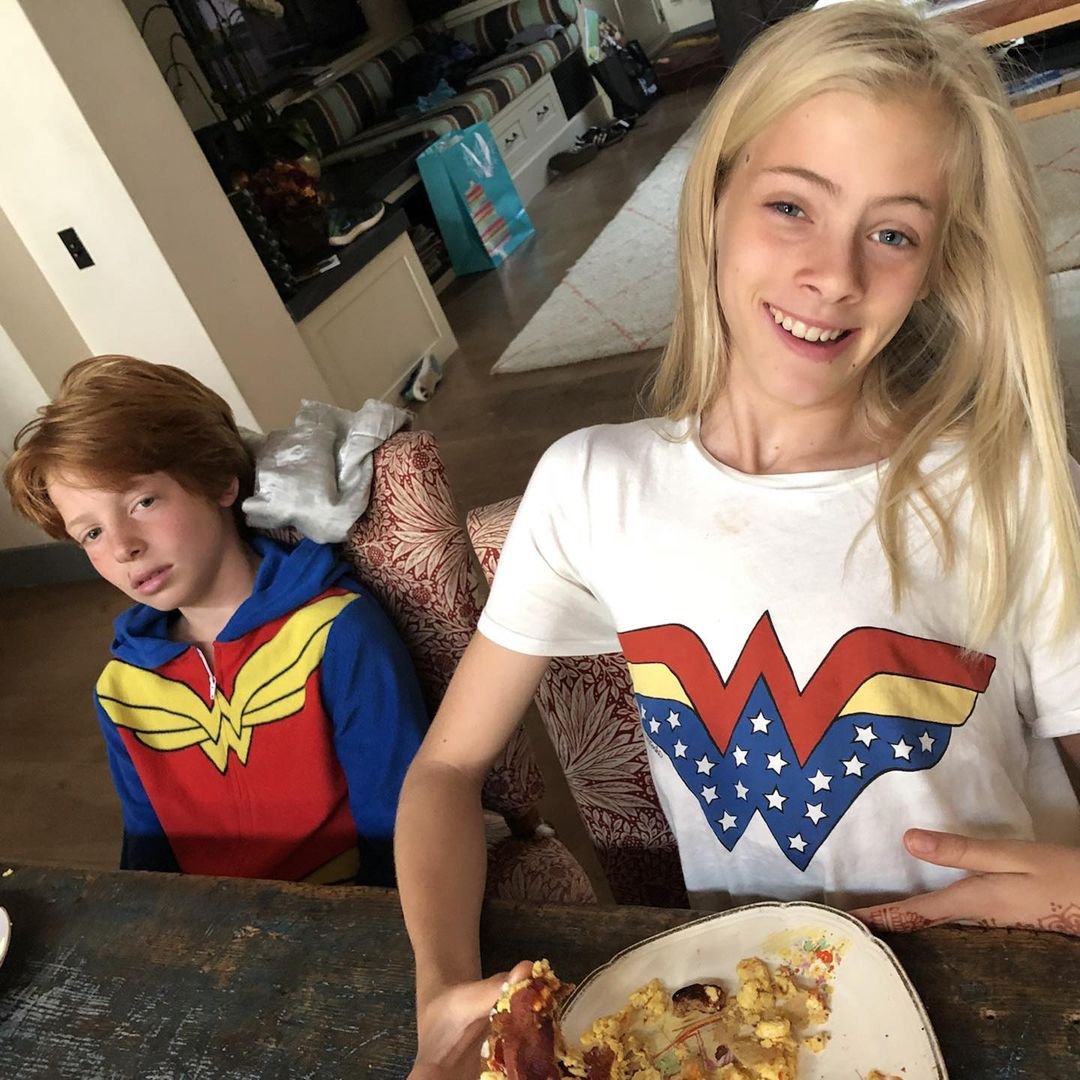 How many kids does Julia Roberts have?

Henry Moder was born in June 2007. He is Julia's youngest child with her husband, Danny.

In 2019, Roberts informed The Sun how the film Ben Is Back, which she is starred in as a parent, changed the way she cares for her actual children and made her far stricter.

“I have three young children so I’m very careful about turning the TV on," she stated.

“It’s interesting trying to raise kids in this day because it’s all so new — the pressures, the resources, having the world in your hand like that."

"I try to keep them off social media, because I don't really understand what they need that for right now."

Who is Julia Roberts?

Roberts is an American actress, who has been in the spotlight since bursting onto the scene in 1988 with the film Mystic Pizza.

She is also known for her roles in Pretty Woman, Runaway Bride, Stepmom, Notting Hill, and many more.

She has since gone on to become one of the commercially and critically successful actors of her generation with multiple award wins including: Best Actress for her role in Erin Brockovich in 2000.

She has been married to Moder for 19 years.

Prior to their union, she married country singer Lyle Lovett on June 25, 1993. They later divorced in 1995.

Moder is an American cinematographer, best known for films such as Secret In Their Eyes, The Mexican, and Fireflies In The Garden.

Moder began his career as a production assistant in the 1995 action film Crimson Tide.

Following the film, he worked on the set of the 1996 sports drama film The Fan.

He then worked in the camera and electrical department on The Brave, Enemy Of The State, The Big Tease, and Tuesdays With Morrie.

Moder received a Primetime Emmy Award nomination for his cinematography in the television film The Normal Heart.

Born on January 31, 1969, Daniel is the son of film producer Mike Moder and Patricia Ann Watz.

How long have Daniel Moder and Julia Roberts been married?

Moder married Roberts on July 4, 2002, after meeting on the set of The Mexican two years earlier.

They celebrated their nuptials in a small ceremony at her ranch in Taos, New Mexico.

Prior to their marriage, Moder was married to Vera Steimberg from 1997 to 2002. 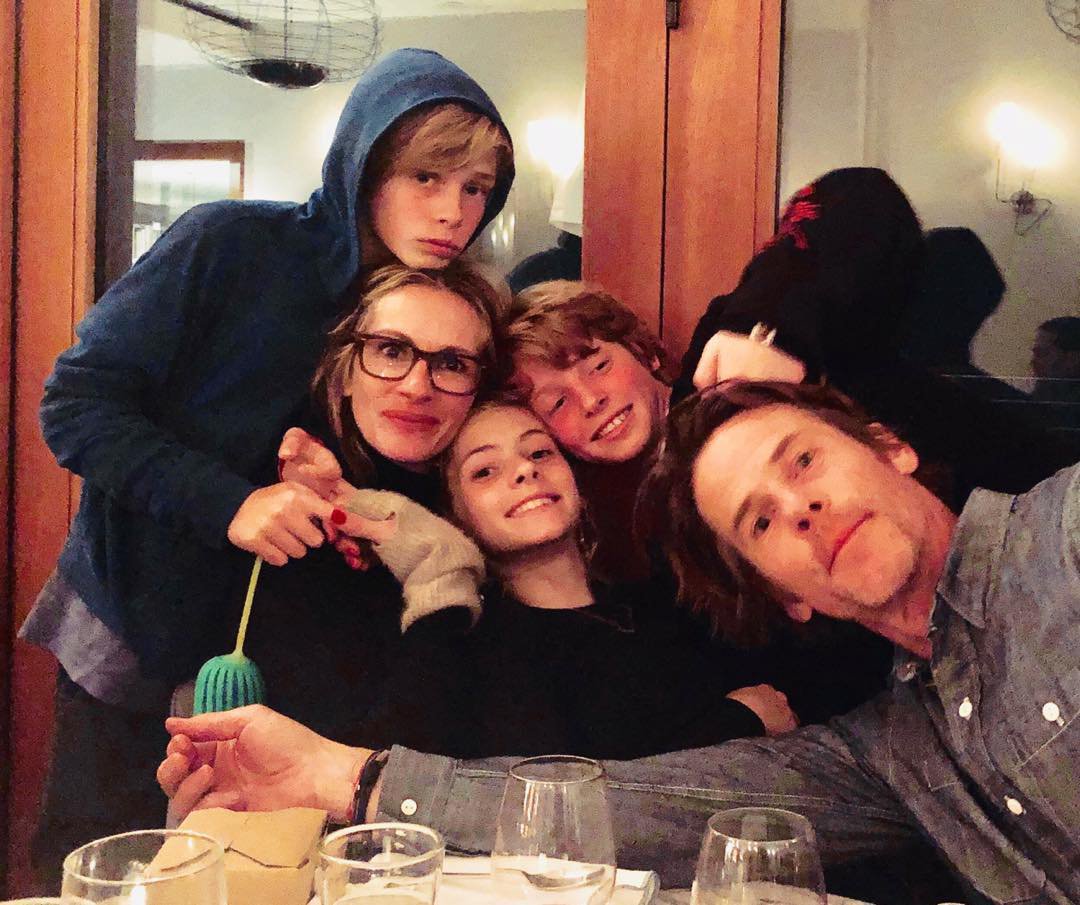