How many albums does Taylor Swift have?

TAYLOR Swift is one of the music industry's most prolific artists in history.

She began releasing music in 2006, and has since sold over 114million albums worldwide. 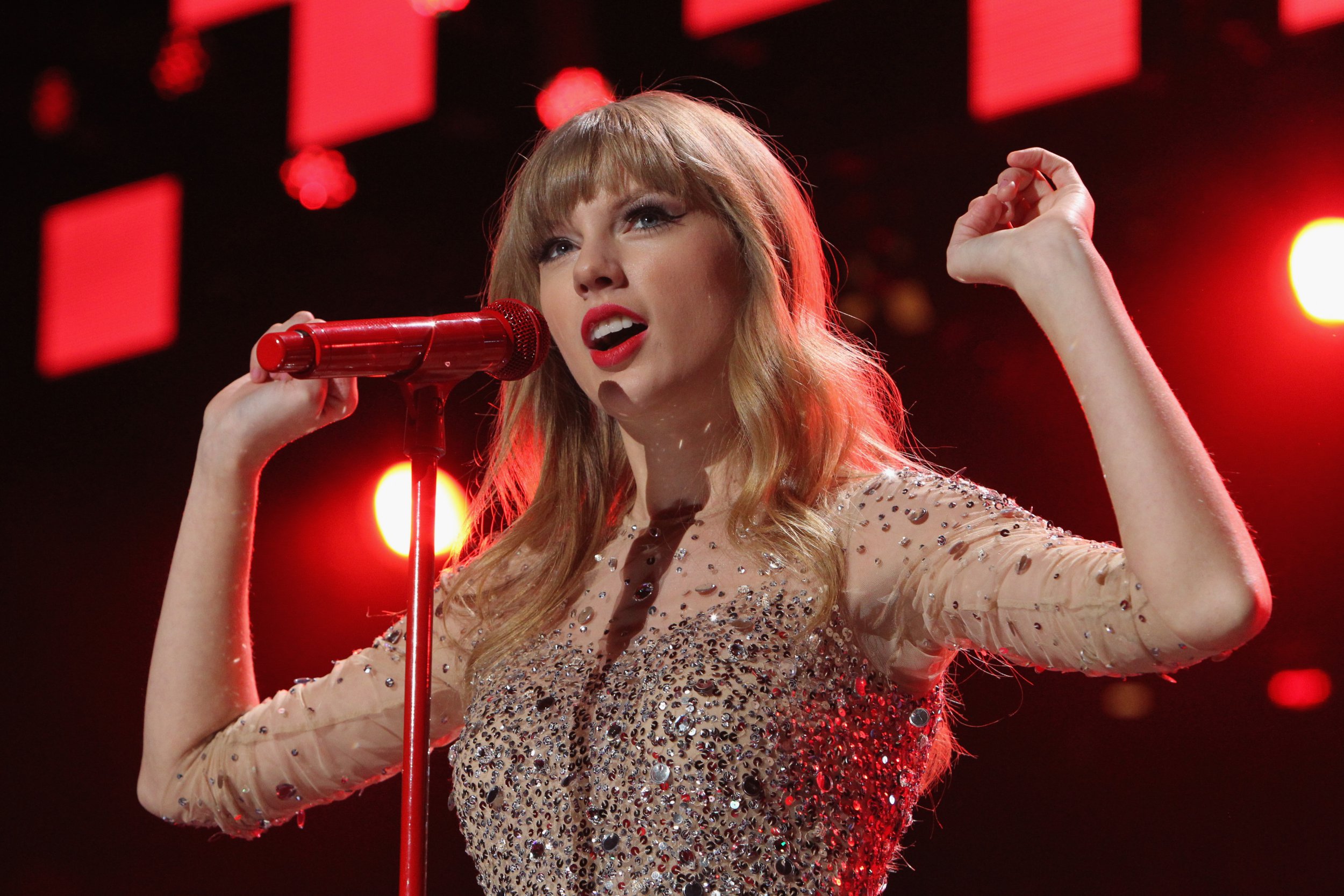 How many albums does Taylor Swift have?

Taylor Swift has a total of nine original studio albums, and is currently in the process of re-recording her back catalogue.

In 2018, Taylor left Big Machine Records to sign with Republic Records. Due to a dispute with Big Machine, she lost the rights to the masters of her first six albums.

Following this unfortunate event, Taylor decided she would re-record her first six albums. She released Fearless (Taylor's Version) in 2021, which became the first re-recording album to top the Billboard 200. 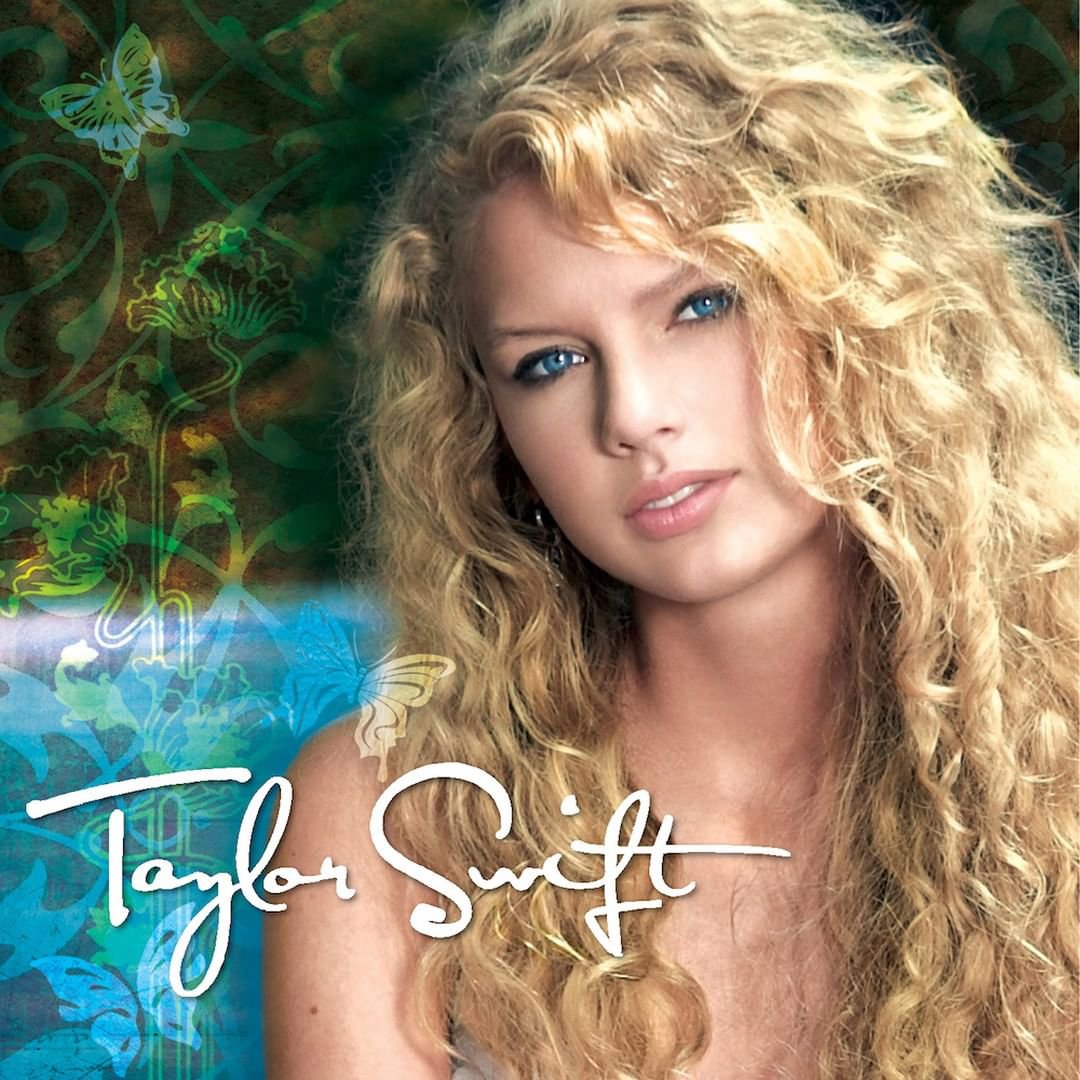 Following a move from Pennsylvania to Nashville in 2004, Taylor signed with Big Machine Records in 2005. She began recording her debut album during her freshman year of high school.

Her debut album sticks to her country roots, with hints of pop sprinkled in.

Taylor has solo credits on three songs out of eleven on this album. Her co-writers at the time were Robert Ellis Orrall, Brian Maher, Angelo Petraglia, and Liz Rose.

The album is seven times certified platinum, with over 5.75million US sales.

Popular songs from the album include Our Song, Teardrops On My Guitar, and Tim McGraw. 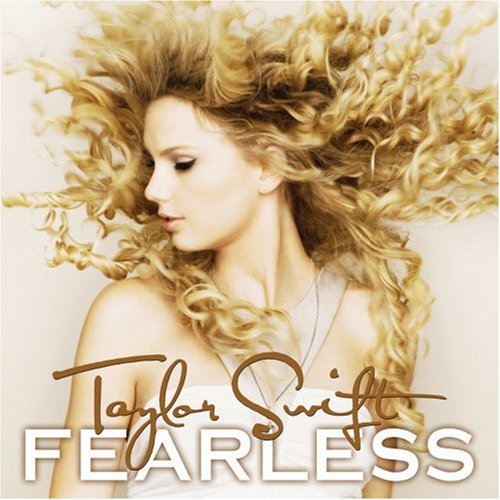 On November 11, 2008, Fearless was released as Taylor's second studio album.

She wrote seven of the 13 songs by herself, and is credited as a co-producer for the first time on all of the songs.

Other songwriters credited on this album are Liz Rose, Hillary Lindsey, Colbie Caillat, and John Rich.

This album follows Taylor on a journey through letting go and moving on, while maintaining the country sound she used to be known for. 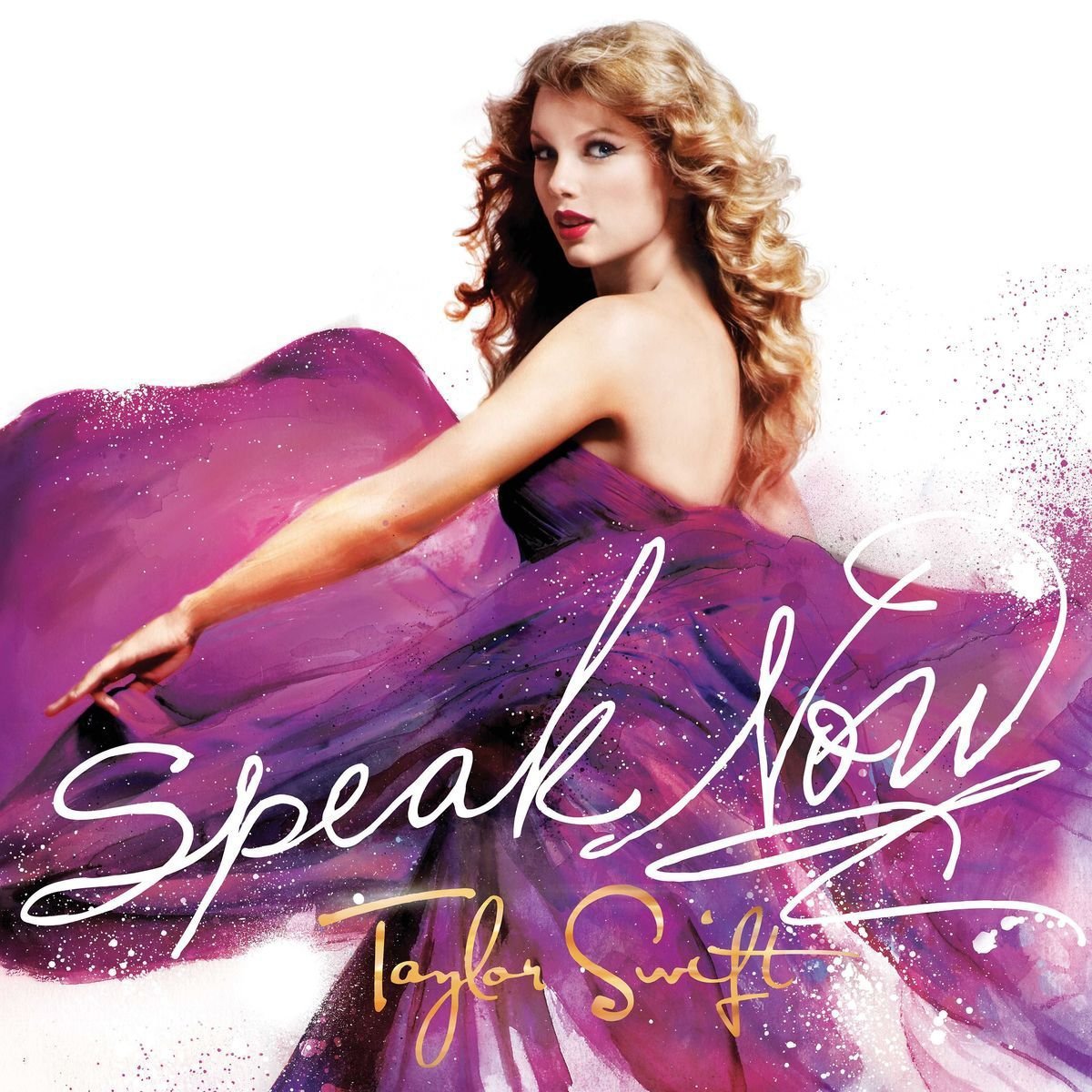 Released October 25, 2010, Speak Now is the first album Taylor wrote entirely by herself.

The album has been described as a "loose concept album", and the songs are noted to be confessionals by Ms. Swift.

Speak Now sounds like a multitude of different stories being told, all of which include creative and cunning lyrics to get the point across.

Six songs from this album were released as singles, with four of them reaching the Top 10 on the Billboard Hot 100. 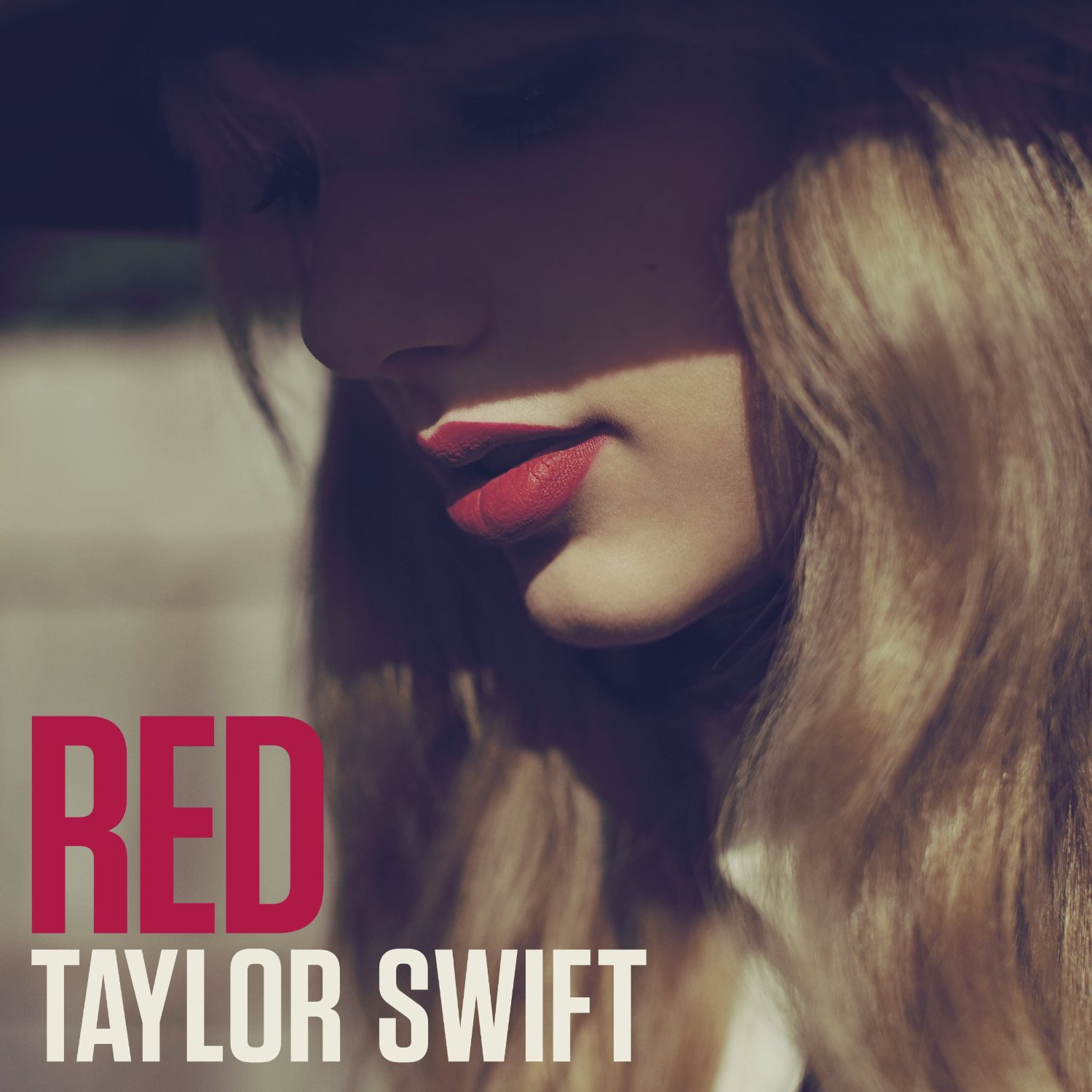 Taylor went for a completely different sound on Red, which was released on October 22, 2012.

Although Big Machine promoted this album as a country album, it's pretty much overall a pop record.

Red is ultimately a break-up album, with the songs describing a relationship that is quickly fading. The emotions Taylor felt during this time were, well, red.

The re-recording of Red is scheduled to release on November 12, 2021. 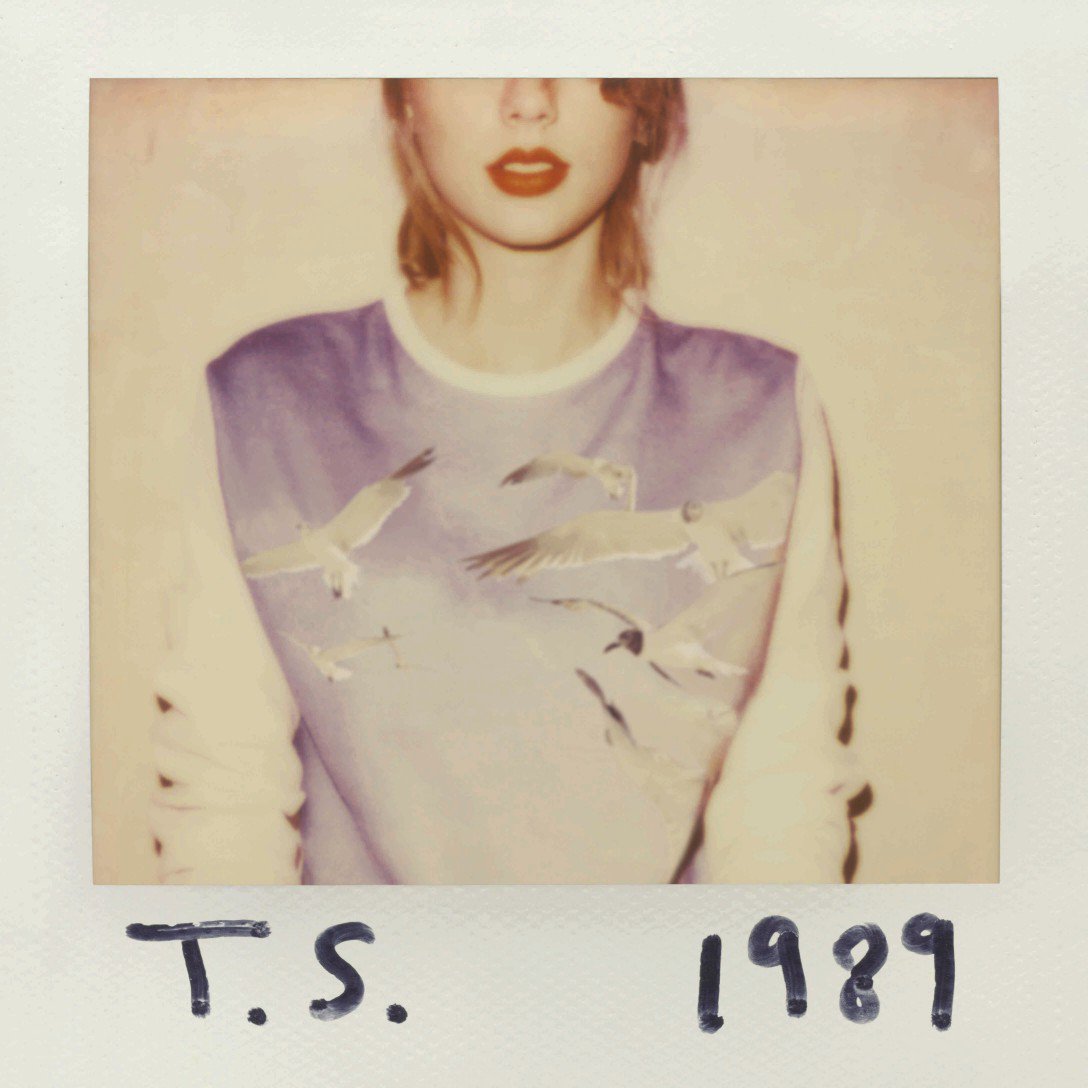 The album was inspired by 1980s synth-pop, and features hit songs like Shake It Off and Blank Space.

One of the songs on the album, Welcome to New York, was inspired by Taylor's life after she moved to the city.

1989 has sold over 10million units worldwide, and is nine times platinum. 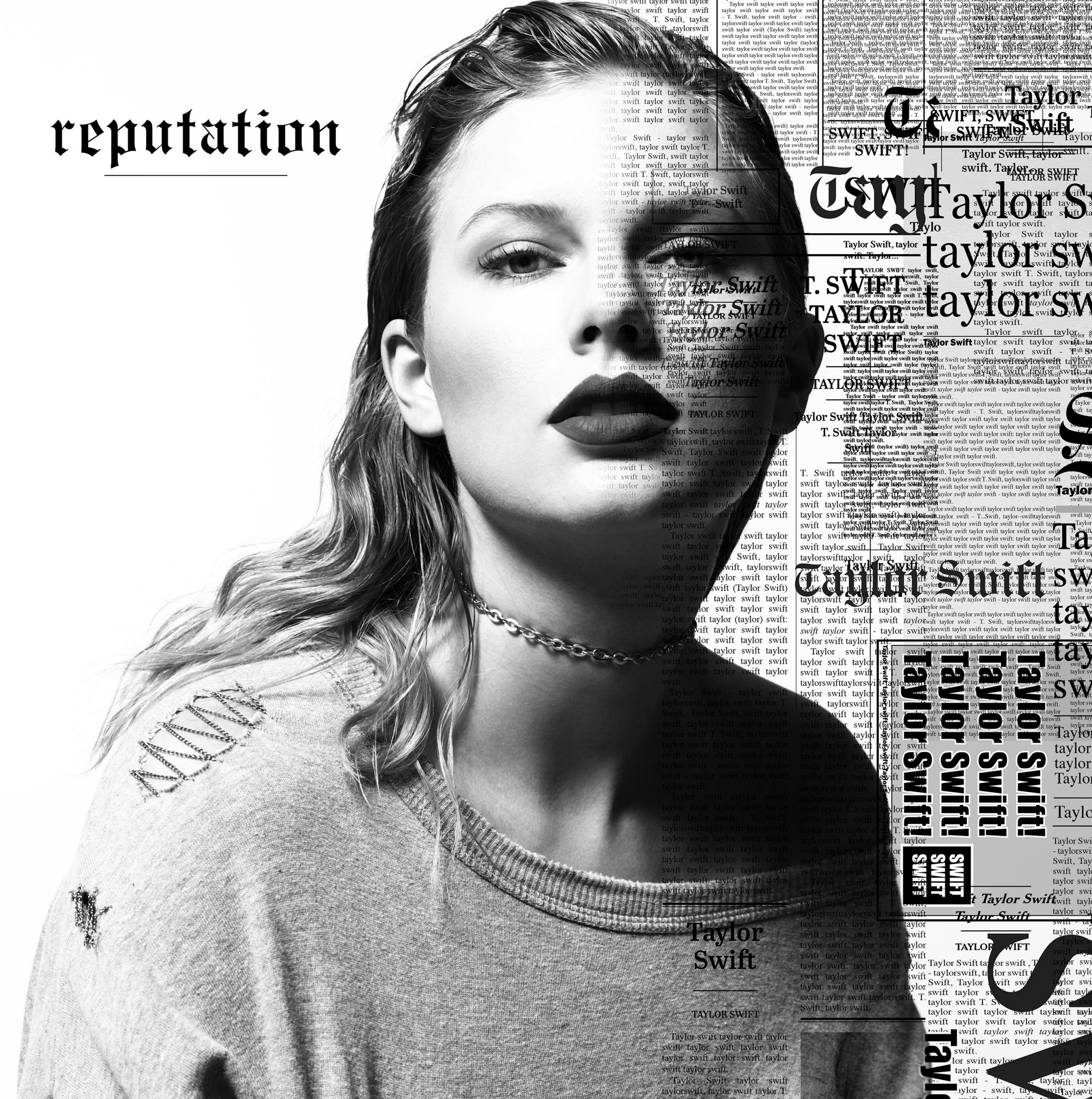 The game changed when Reputation was released. Following years of bad press and multiple publicized beefs with celebrities, Taylor dropped Reputation on November 10, 2017.

This was the first time in history she didn't follow her typical two-year album cycle.

Reputation was promoted not by a press cycle, but through four international singles. These songs were Look What You Made Me Do, …Ready For It?, End Game, and Delicate. 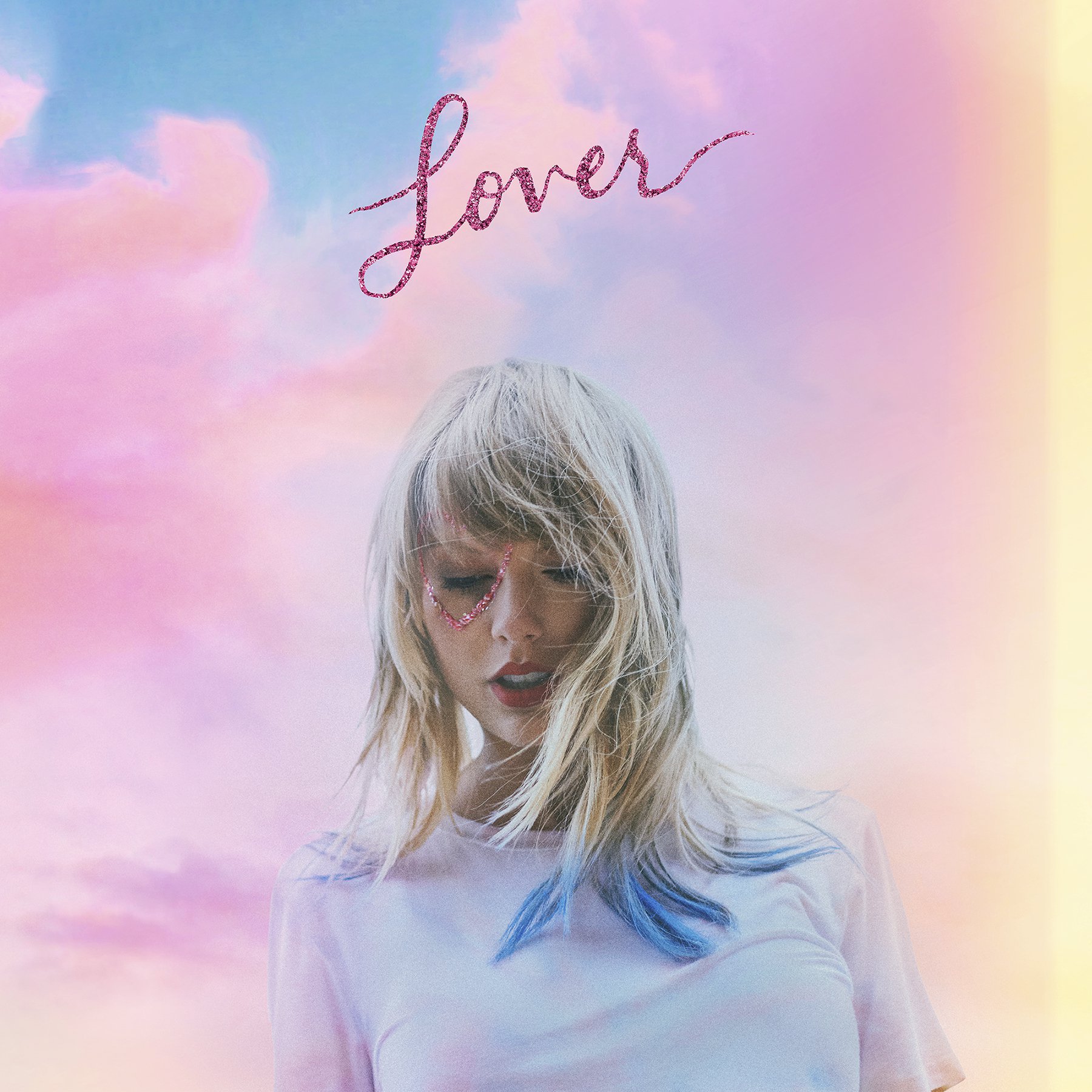 On August 23, 2019, Taylor released Lover. This was the first album she released after splitting from former label, Big Machine.

It's pretty much the opposite of Reputation – instead, Lover features light, upbeat songs that describe all the feelings associated with being in love.

The album features hit songs like You Need To Calm Down, Me!, and The Man.

Jack Antonoff is a producer on this album, along with Louis Bell, Frank Dukes, and Joel Little. 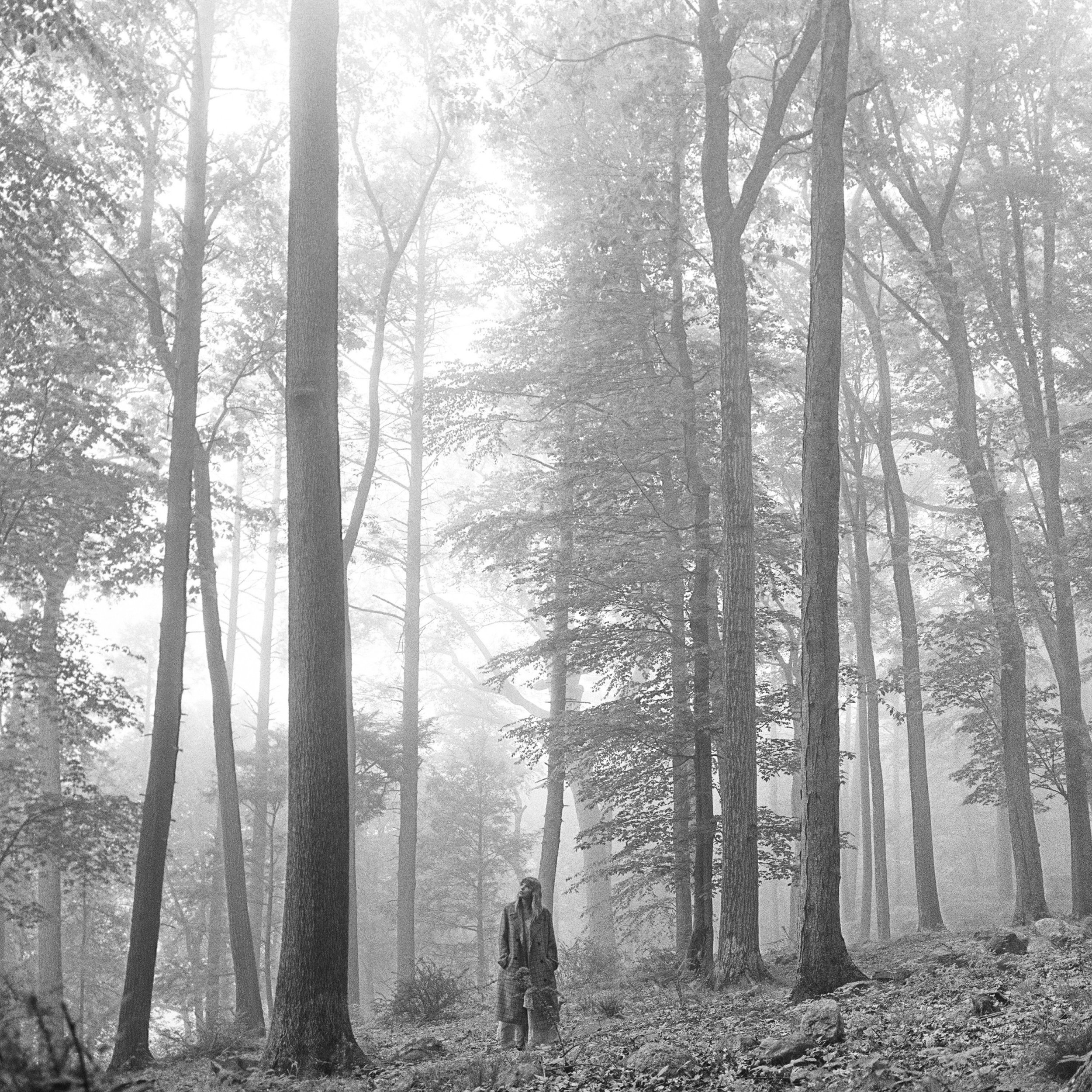 Following an international quarantine and months of lockdown, Taylor released Folklore on July 24, 2020.

The album takes us back to her country roots, and is full of soft, folksy songs that tell multiple stories.

For Folklore, Taylor worked with Jack Antonoff and Aaron Dessner virtually, as she wrote and recorded all of it during the pandemic.

On November 25, 2020, a concert documentary entitled Folklore: The Long Pond Sessions was released via Disney+. 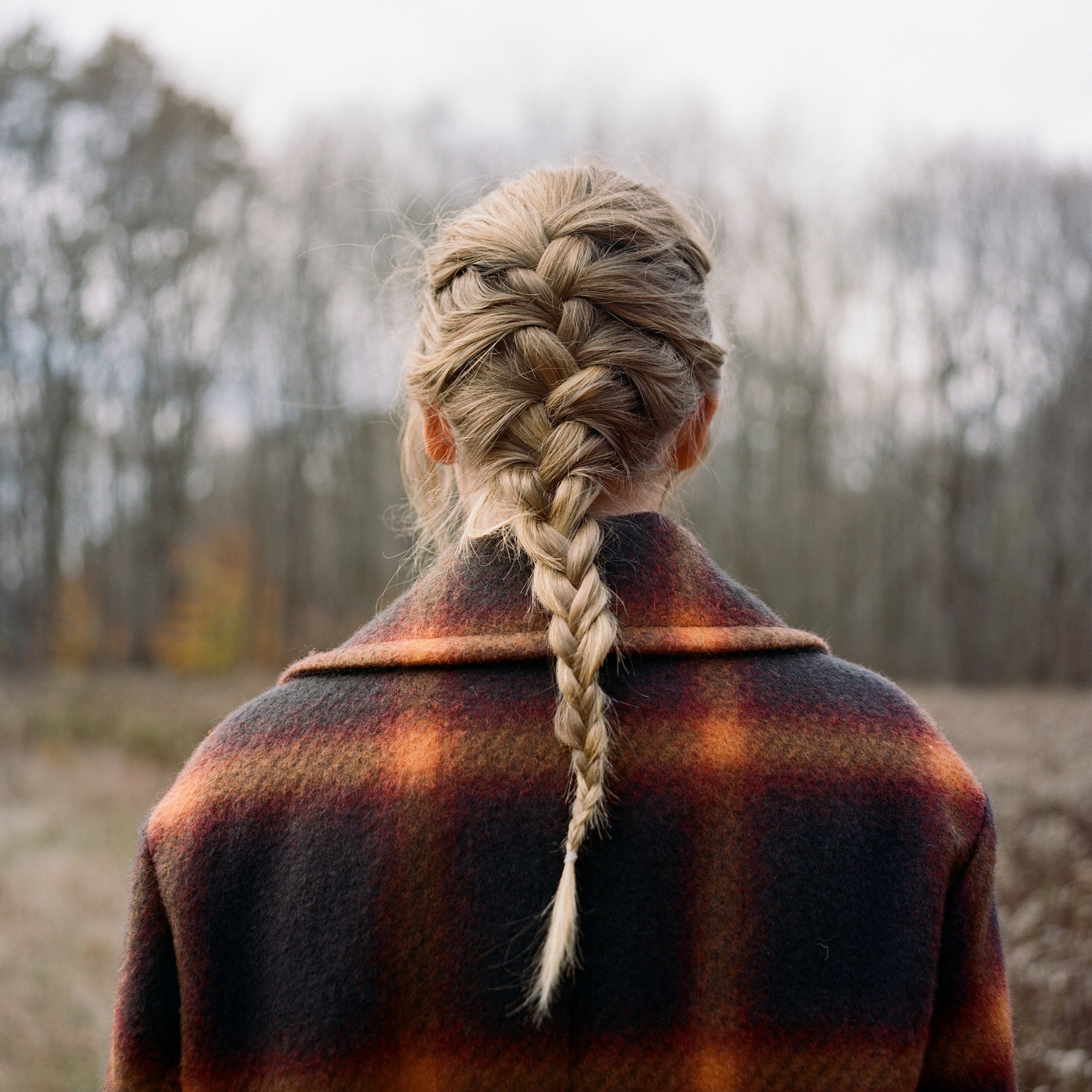 Two days before her birthday, Taylor surprised fans with the release of her ninth studio album, Evermore, on December 11, 2020.

Evermore is considered a sister album to Folklore, and continues to tell the stories Taylor began to explore.

The folk album features hit songs like Willow and No Body, No Crime, which features Haim. 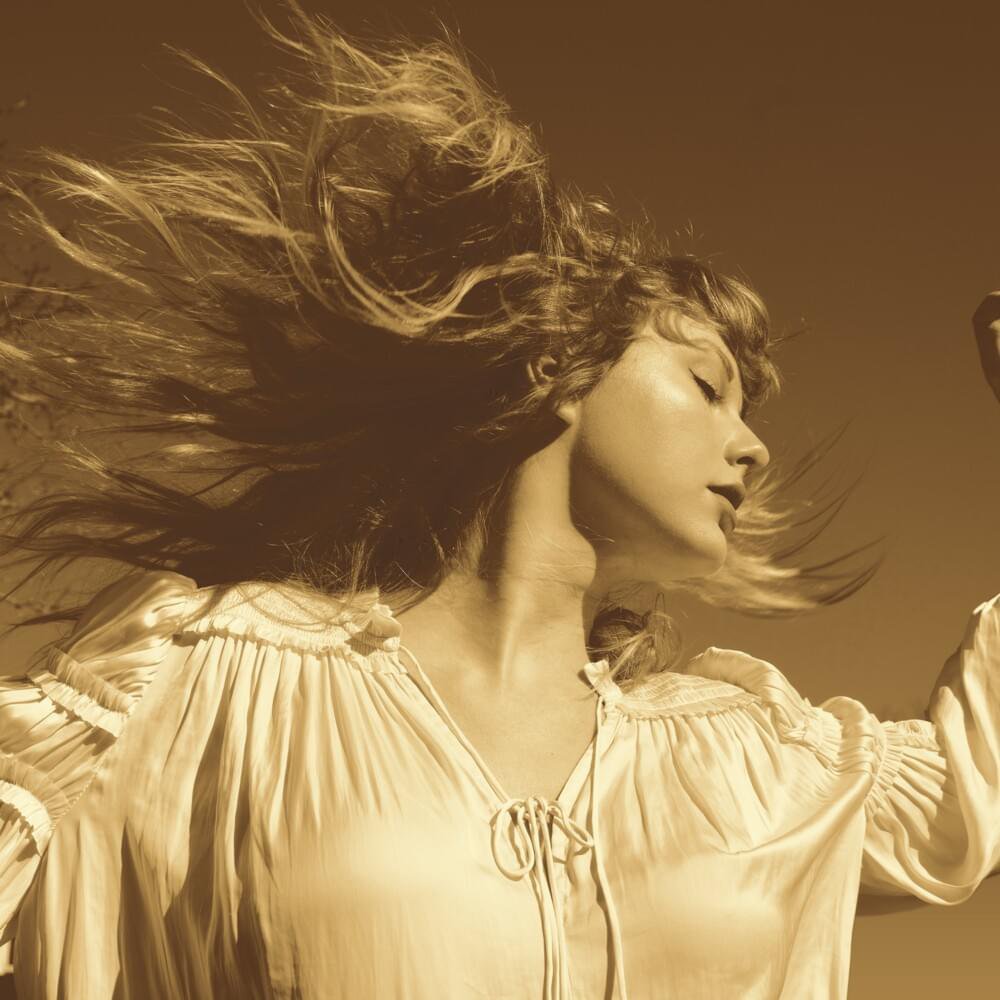 On April 9, 2021, Taylor released the first of her re-recorded albums.

This album featured six "From the Vault" songs, which were songs that didn't make the original albums tracklist. 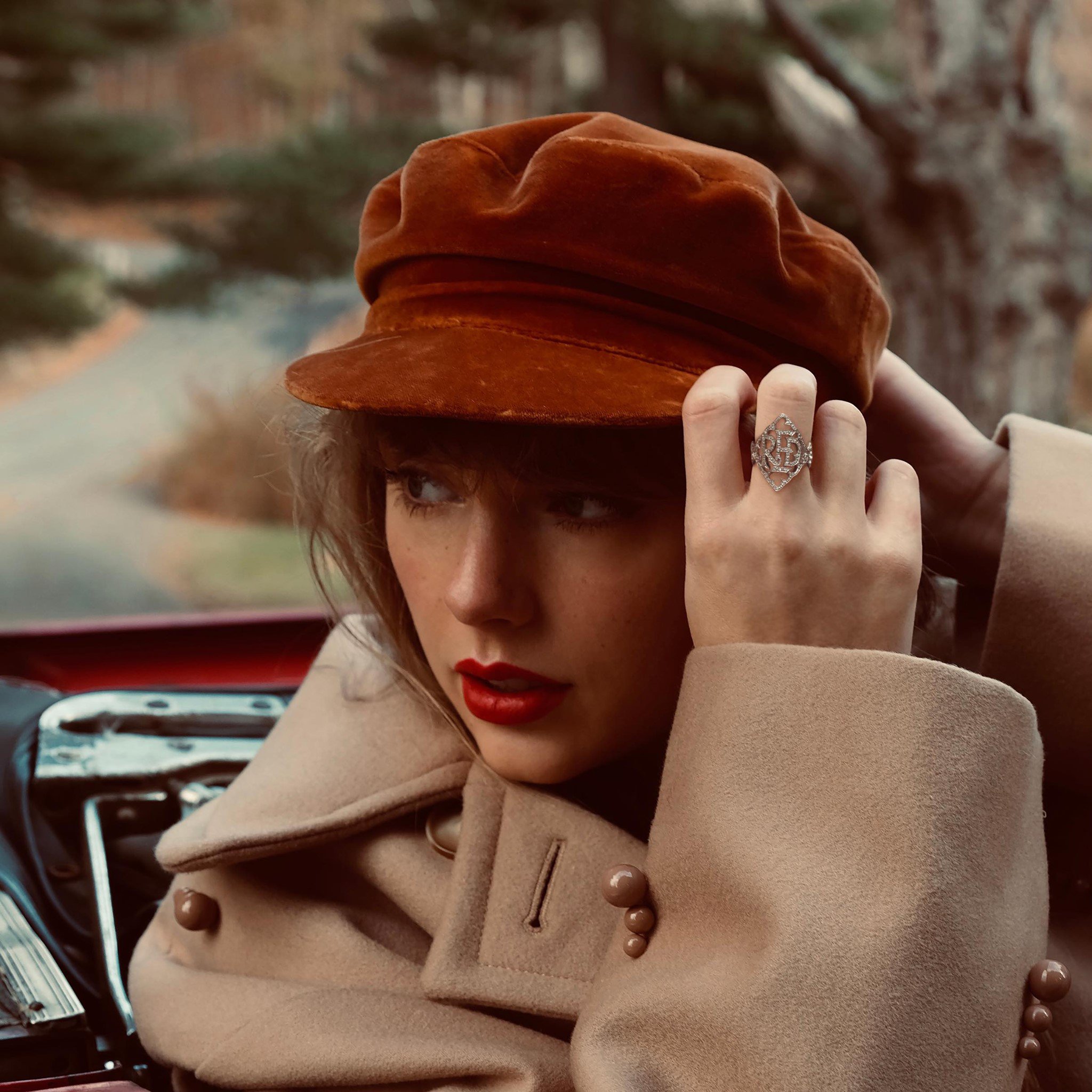 The album will include features from Phoebe Bridgers, Chris Stapleton, and Ed Sheeran.

The tracklist also includes a multitude of "From the Vault" tracks, including the much-talked-about-10-minute version of All Too Well, one of Taylor's most famous heartbreak songs.