NBC’s upcoming game show based on a obstacle course was filming in California, but won't be airing next month as planned. 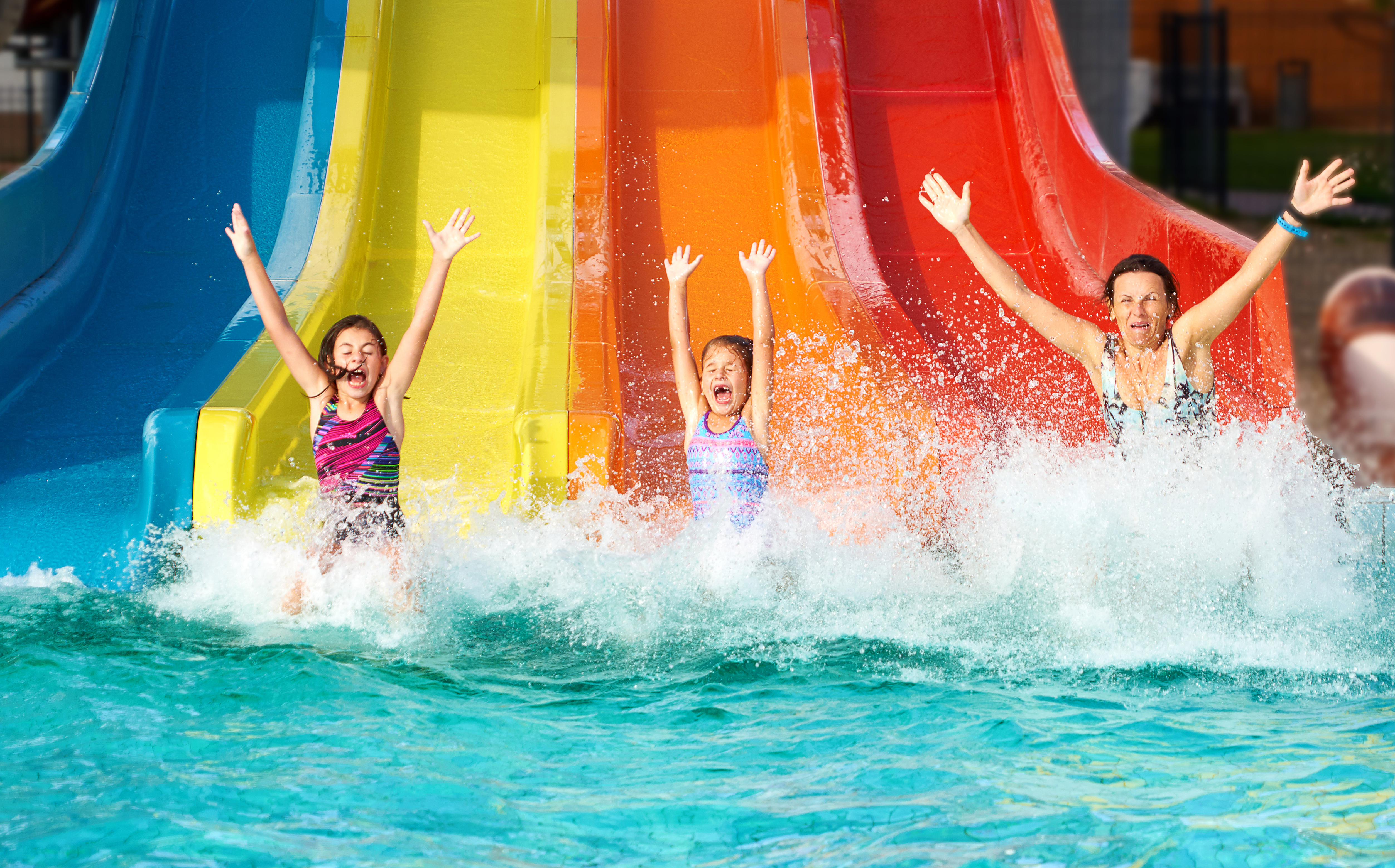 Production has now been shut down indefinitely after at least one crew member tested positive for giardia, a microscopic parasite that, when swallowed, causes diarrhoea.

The game show was due to air immediately following the Closing Ceremony of the Tokyo Olympics.

They had one more week to film before it got suspended.

Although water tests came back negative for giardia, additional testing underway in the surrounding area. 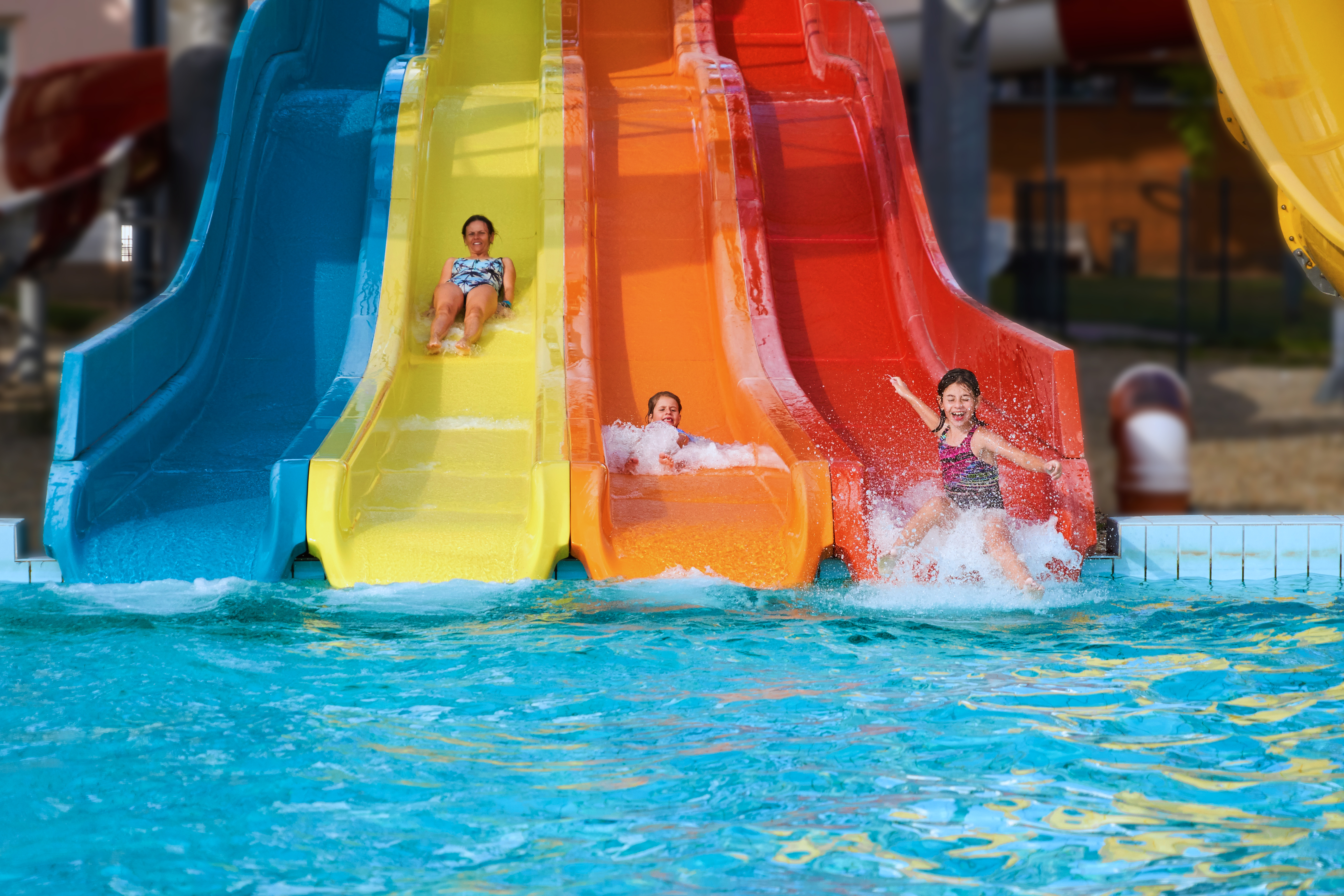 Hosts of the show are Saturday Night Live's Bobby Moynihan and Ron Funches from The Goldbergs and Black-ish.

The reality competition is based on Wham-O’s iconic 1960s outdoor game.

Contestants compete in a series of challenges on the gigantic slippery slide including Human Pong, Body Bowling, Cornhole, Bocce Fall and more.

The two teams that make it to the final challenge will take on the Big Slipper, a colossal multi-part slide, to determine who earns the Slip ‘N Slide champion title, along with the cash prize. 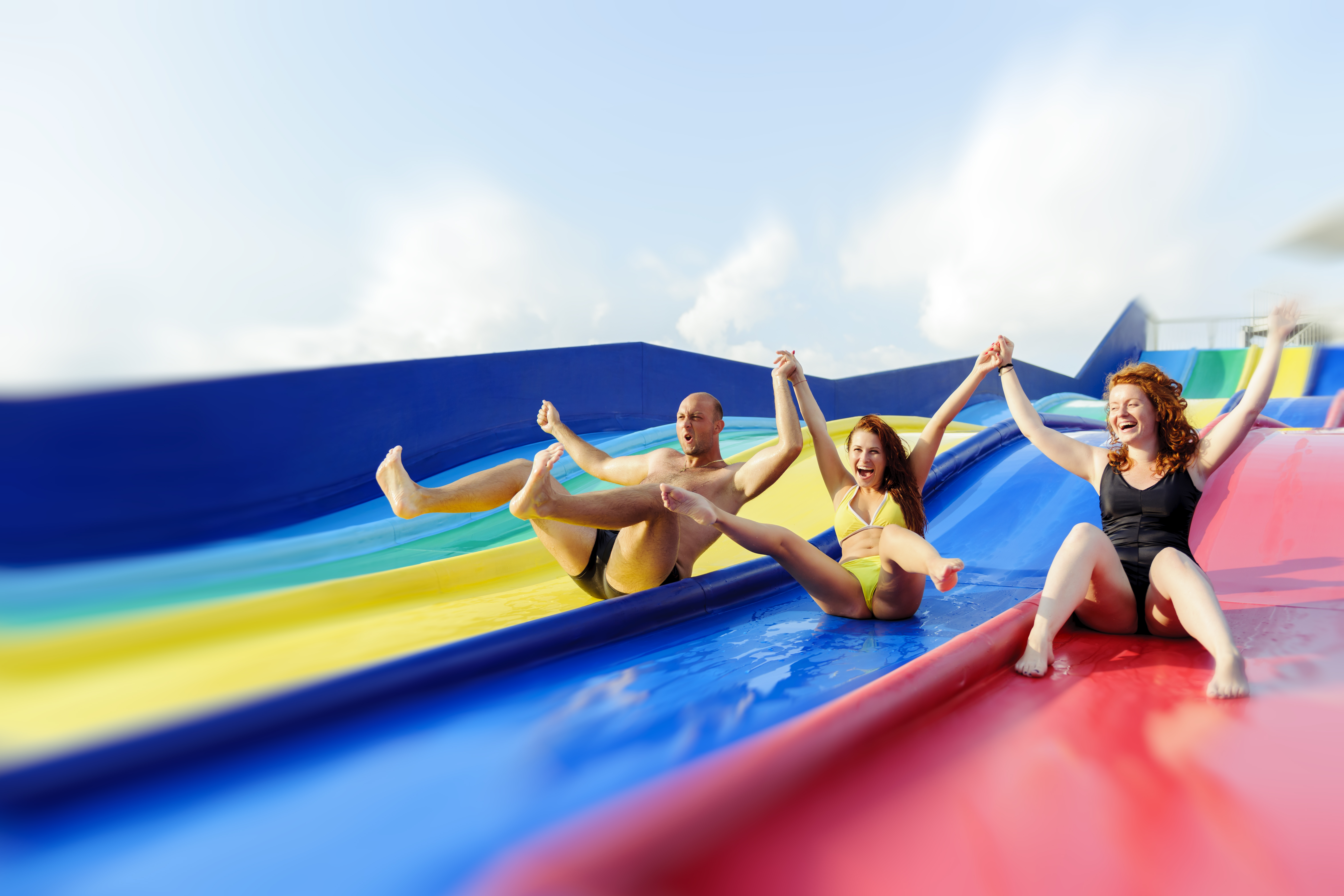 Production remains on hold, and there are no plans for a new premiere date at this point.

According to The Wrap, up to 40 crew members were hit by "awful explosive diarrhoea" which left people "collapsing’ on set."

A statement from Universal Television Alternative Studios read: "The health and safety of everyone on our set is our number one priority, so out of an abundance of caution we have made the decision to stop production of Ultimate Slip ‘N Slide at the current location.

"We are in the process of determining next steps in order to complete production."