Hollyoaks star Jacob Roberts has promised an ‘intense’ new storyline for Damon Kinsella, but admitted that it might be too violent for broadcast.

Damon, as viewers know, has been through a lot over the past year, losing best mate Brody Hudson (Adam Woodward), before struggling with a gambling addiction.

Upcoming scenes will see the character agree to adopt Faith, Brody’s daughter, after Liberty Savage (Jessamy Stoddart) asks him if he’s keen to do so.

But his happiness will seemingly be short-lived, with actor Jacob discussing an upcoming ‘intense’ narrative exclusively with Metro.co.uk.

Describing his feelings on the storyline in question as ‘mixed’, he said: ‘It’s going to be very intense.

‘Part of me feels it’s not going to make the grade, in a way. I feel like it might be too violent, possibly! I know we’re on until half six so whether we’re allowed to show that, I’m not sure. 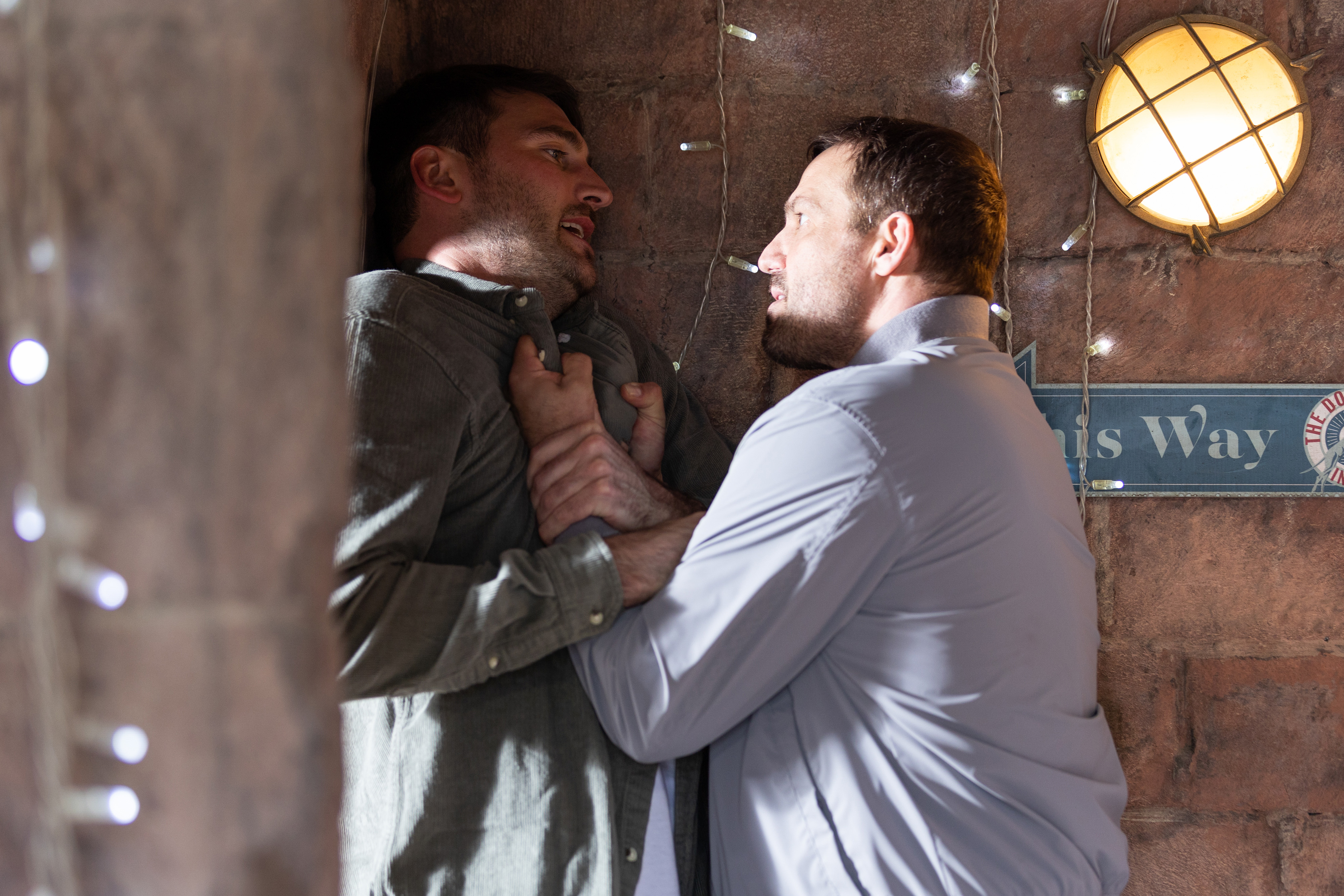 ‘But hopefully we can get away with it! It’s up to Compliance.’

Before all that, Damon will find himself in cahoots with Sienna Blake (Anna Passey), after the truth about Warren Fox’s (Jamie Lomas) involvement in Brody’s murder comes to light.

The Channel 4 soap’s summer trailer, which dropped earlier this week, revealed that Warren attempts to blame Damon for the crime. Sienna, however, finds out the truth via Sophie’s teddy bear, which has a built-in recorder.

Will Warren pay the ultimate price?

Hollyoaks airs weeknights at 7pm on E4, or stream first look episodes from midnight on All4.