STUNNED Holly Willoughby and Phillip Schofield were forced to apologise after guest Andre Rieu lashed out at his former teacher live on This Morning.

The 72-year-old "King of the Waltz" conductor bluntly branded the woman from his past "a b**ch" as he spoke to the presenters about how he learned his craft. 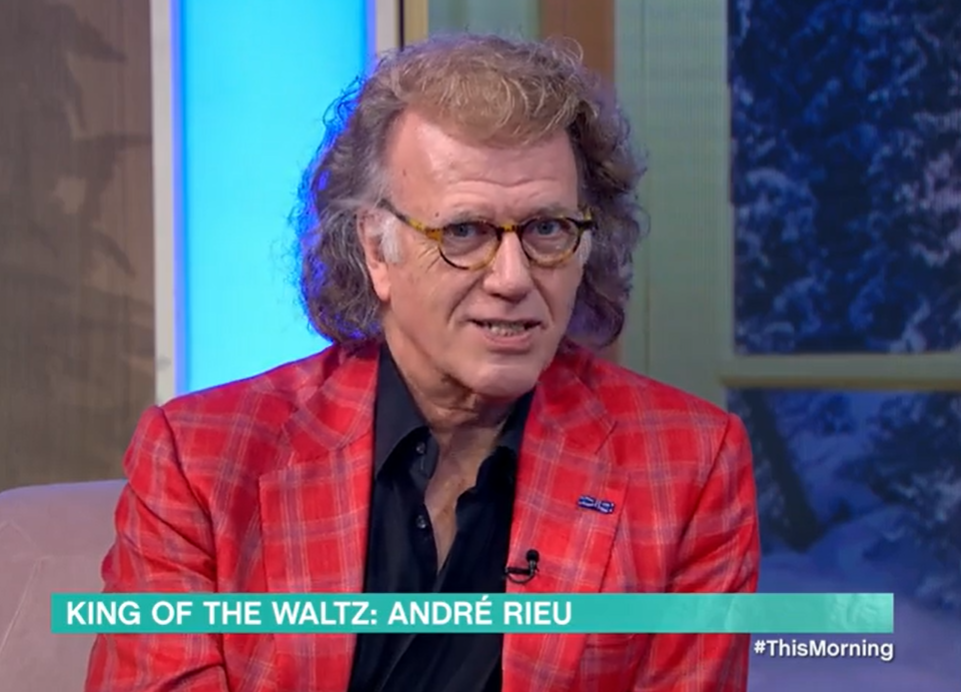 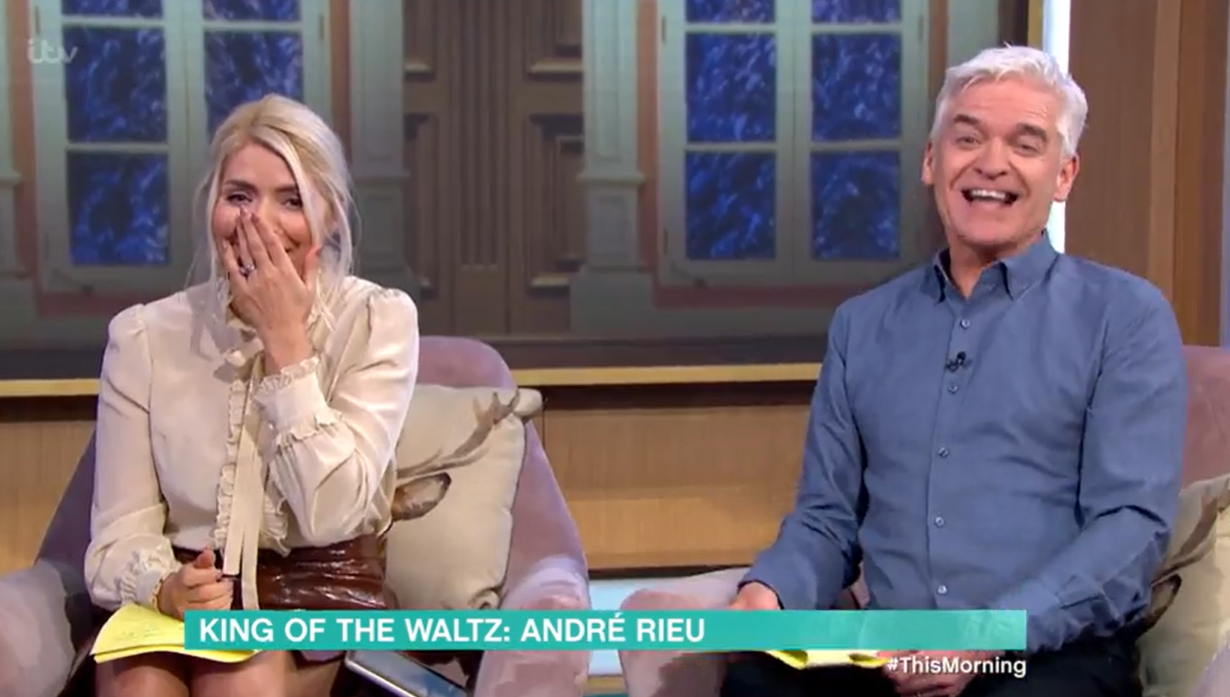 The Dutch star explained: "I tried all of the instruments but the violin survived, my first teacher was an 18-year-old blonde girl and I was five, I fell in love with her immediately – it helped a lot."

Holly began: "You had two teachers, the other one you didn't like very much…" to which Andre snarled: "The piano teacher."

The TV favourite giggled as she went on: "You had lessons in this beautiful castle, which you weren't a mad fan of because you didn't like her so much…"

Pausing for a chuckle, Andre then curtly added: "She was a b**ch."

Holly and Phil gasped in shock, with Holly covering her mouth to hide her laughter as they frantically apologised to viewers for the language.

Andre also apologised as he finally allowed Holly to finish the anecdote, explaining to viewers that he'd actually bought the castle he once hated so much.

The guest told her: "I bought it and I changed it – at the time it was dark and gloomy."

Pulling a face like a monster, he quipped: "She was living there up in the attic like this…"

This Morning viewers at home found the moment hilarious, with one tweeting: "Lol tell me what you really think of that b**ch of a teacher!"

Another wrote: "Andre is a hoot!!"