However Joseph star Luke has confirmed his stint on the BBC medial drama will be brief and has hinted there is definitely still a spark between the pair.

When asked whether viewers will catch a glimpse of any romance between the former couple, Luke confirmed: “Oh my god it’s loaded with that.

“That’s the story yes there’s plenty of of that. Definitely, I can confirm that.”

Will Jac and Joseph reunite their feelings for one another only for Joseph to leave the surgeon heartbroken?

A number of fan favourites will be popping up in Holby City this year as part of the BBC medical drama’s anniversary celebrations.

Discussing his upcoming return to the hospital, he exclusively told Express.co.uk: ““It felt like a reunion for us and that was brilliant.

“They really did a service to our characters so I’m grateful for that.

“Honestly such a hard decision to leave the show it was a joy to rekindle all those friendships it felt like I was going home.”

Holy City star Luke admitted that he has been asked to return to the medical drama before. 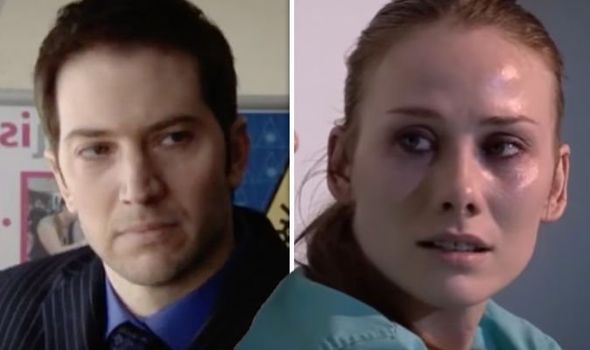 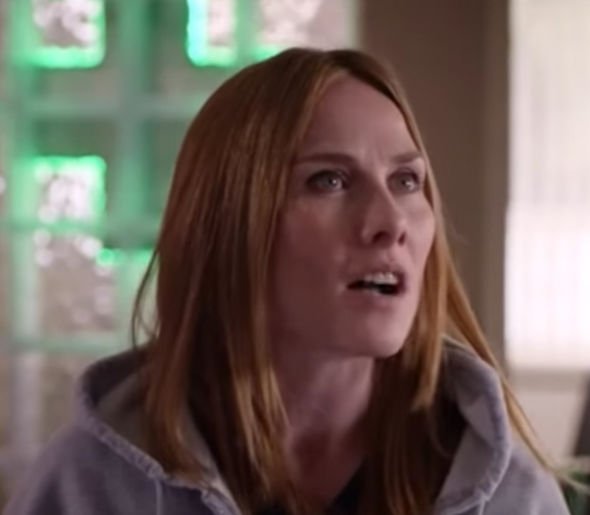 He revealed: “I’m very good friends with several of the cast members from back in the day and a lot of the crew.

“I’ve been asked on a few occasions if I’d pop back and it’s never really been easy to fit within the schedule cause I’ve been lucky to be so busy.”

Confirming his stint on the show was temporary, Luke added: “I finished season 3 of Ransom, did another job and then I filmed Holby for two weeks.”

The former Holby City star has also spoken out on reprising his role of Joseph in the future and joining the sister ward at Casualty. 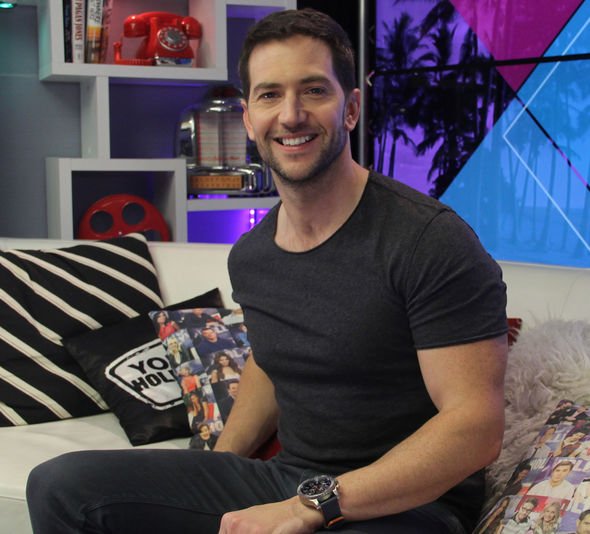 He revealed: “My base camp although I live in England is usually Stateside so I don’t know if I could commit to something like that.

“Those guys work hard and I’m not afraid of hard work but it’s a big time commitment.

“I’m so out of the loop but never say never it’s a lovely cast to work with.”

“I would welcome the opportunity to work with them in any capacity,” Luke added.

If Joseph does join the ED, will he able to reach out to another Holby star Connie Beauchamp (Amanda Mealing)?

Holby City returns to BBC One Tuesday at 8pm.

Luke Roberts stars in Ransom which premiered its third series on June 17th on Universal TV.