HELEN Skelton shut down Yorkshire Vet's Jules Hudson after he made a rather cheeky quip about the star's pregnancy on This Week on the Farm. 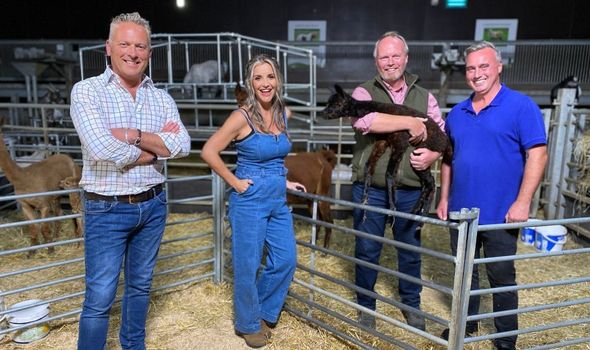 And on last night instalment of the Channel 5 show, viewers watched as Helen and her co-host Jules went to visit Whitney the alpaca and her newbornBaby David following a troubling birth at Cannon Hall Farm.

As the pair discussed vet David Melleney's assistance delivering a cria, Jules decided to take a cheeky swipe at Helen and her impending arrival, suggesting the vet could help.

Looking down at her bump, Helen quickly shut down Jules' teasing jab and said: "If David the vet delivers this baby, something’s definitely gone wrong."

Earlier this month, the Countryfile presenter, 38, confirmed that she's expecting another child in a sweet snap on Instagram.

Helen, 38, showed off her baby bump in a a pair of blue dungarees as her kids touched her belly and captioned the shot: "😜👶🍼#grateful"

The TV host had her exciting news broken by pal Inci Mehmet as they played side by side at a golf tournament.

He called her an "absolute god of a woman" before noting she "learnt the game six months ago whilst preggers".

Helen could also be seen in photos walking side by side with her male companion in a short blue golfing dress and a white cap, pulling her hair back.

This Week on The Farm airs Wednesdays at 8pm on Channel 5. 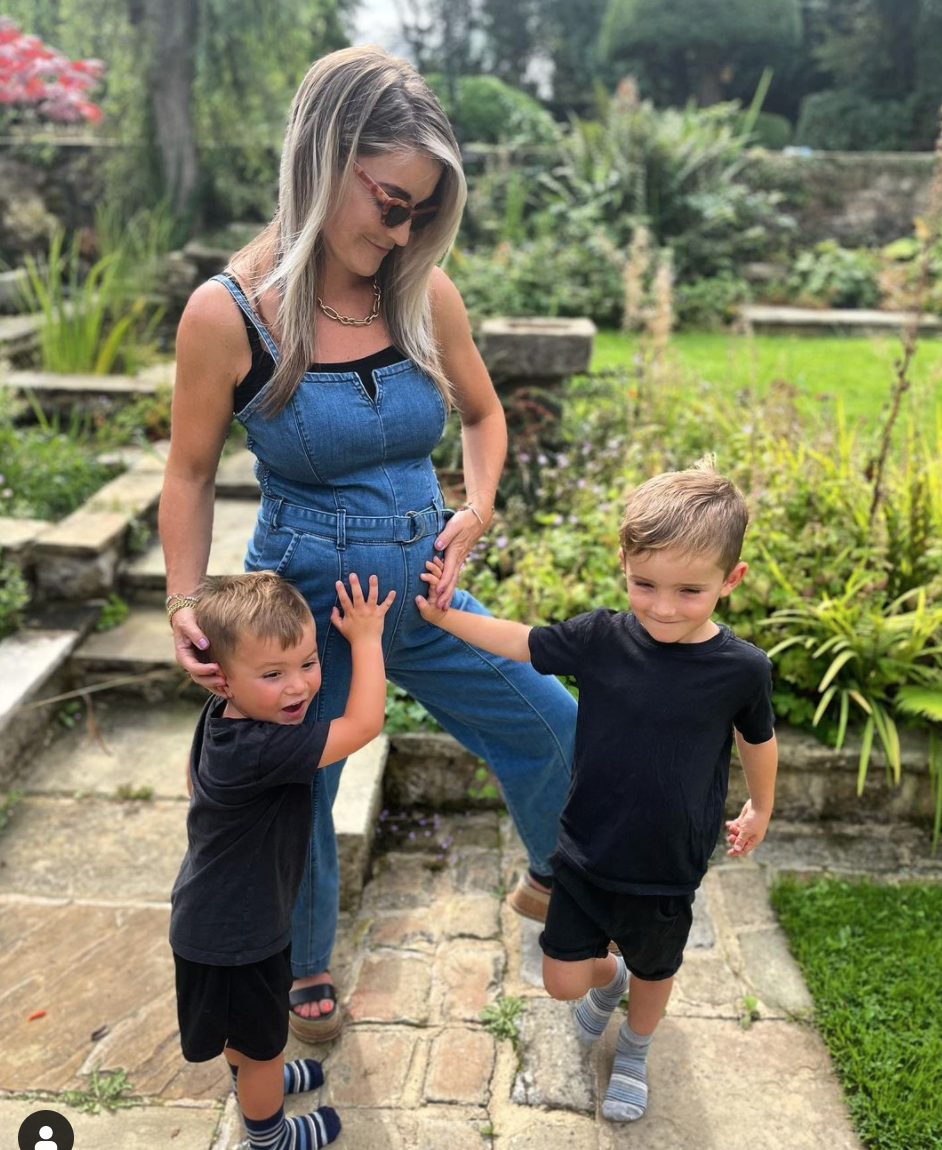 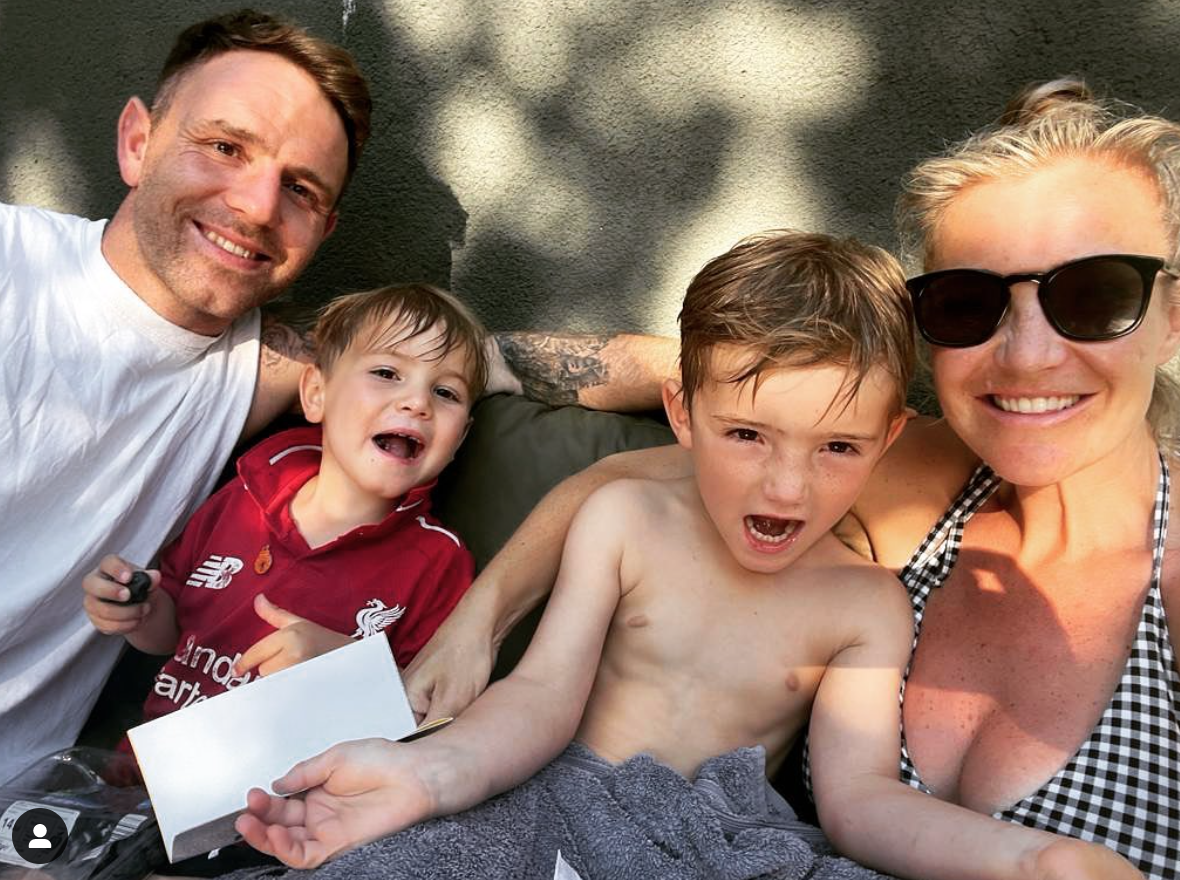