On May 6, the new episode of Grey’s Anatomy Season 17 is all about April Kepner’s (Sarah Drew) return and the beloved character’s reunion with Jackson Avery (Jesse Williams). Of course, viewers don’t need a reason to watch the ABC medical drama. But recently, Drew commented about working with Williams again, and the former cast member’s remarks will make any “Japril” fan excited to catch “Look Up Child” this week. 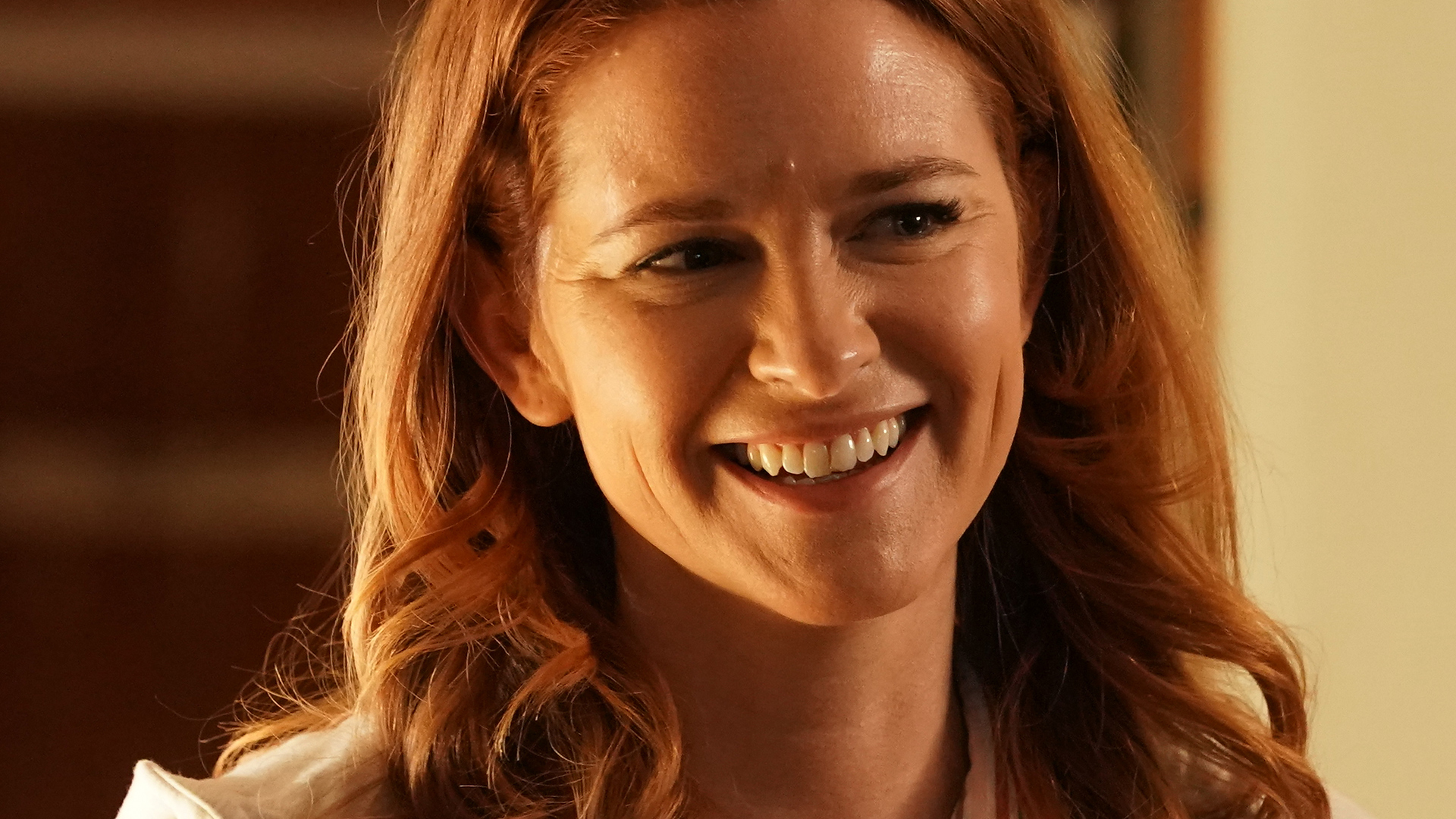 In the preview for Grey’s Anatomy Season 17 Episode 14, “Look Up Child,” Jackson arrives at April’s house in the middle of a storm. Jackson appears a little disheveled as he practices what he’s going to say before his ex-wife answers the door.

“I know this seems impulsive and out of nowhere, but it’s not,” Jackson says to himself. “I thought it through.”

Finally, April answers the door as Jackson continues to pace back and forth. She’s holding Harriet in her arms and looks at the plastic surgeon with confusion. The teaser also highlights Jackson and April’s romantic history. That said, ABC’s synopsis claims the episode will be about Jackson and his father, Robert Avery (Eric Roberts).

“Jackson pays a visit to his father that helps set him on the right path on a new episode of Grey’s Anatomy,” the description says.

For now, Grey’s Anatomy fans will have to watch how Jackson and April’s relationship evolves in the new season 17 episode. But according to Drew, working with Williams after three years apart was “so easy” because of their long history together.

“I had an absolute ball getting to work with Jesse again,” Drew told Us Weekly in April 2021. “We have such a great working relationship and such a wonderful friendship, and it’s so easy. It’s so easy to act with him. We just had so many years to pull from.”

She later added, “What we have as Jackson and April on Grey’s Anatomy is nine years of on-screen interaction and story to pull from. … We experienced it all. We lived through all of those scenes. So there’s just an ease and a secondhand language that you can have with another actor when you have actual real things to pull from.”

Drew also noted that they both understand how to “support” each other while acting in a scene. So the Grey’s Anatomy star promised fans won’t be disappointed.

“It’s a really sweet and special relationship there,” Drew said. “I think Japril fans will just be excited to see the two of us sharing time together in front of the camera.” 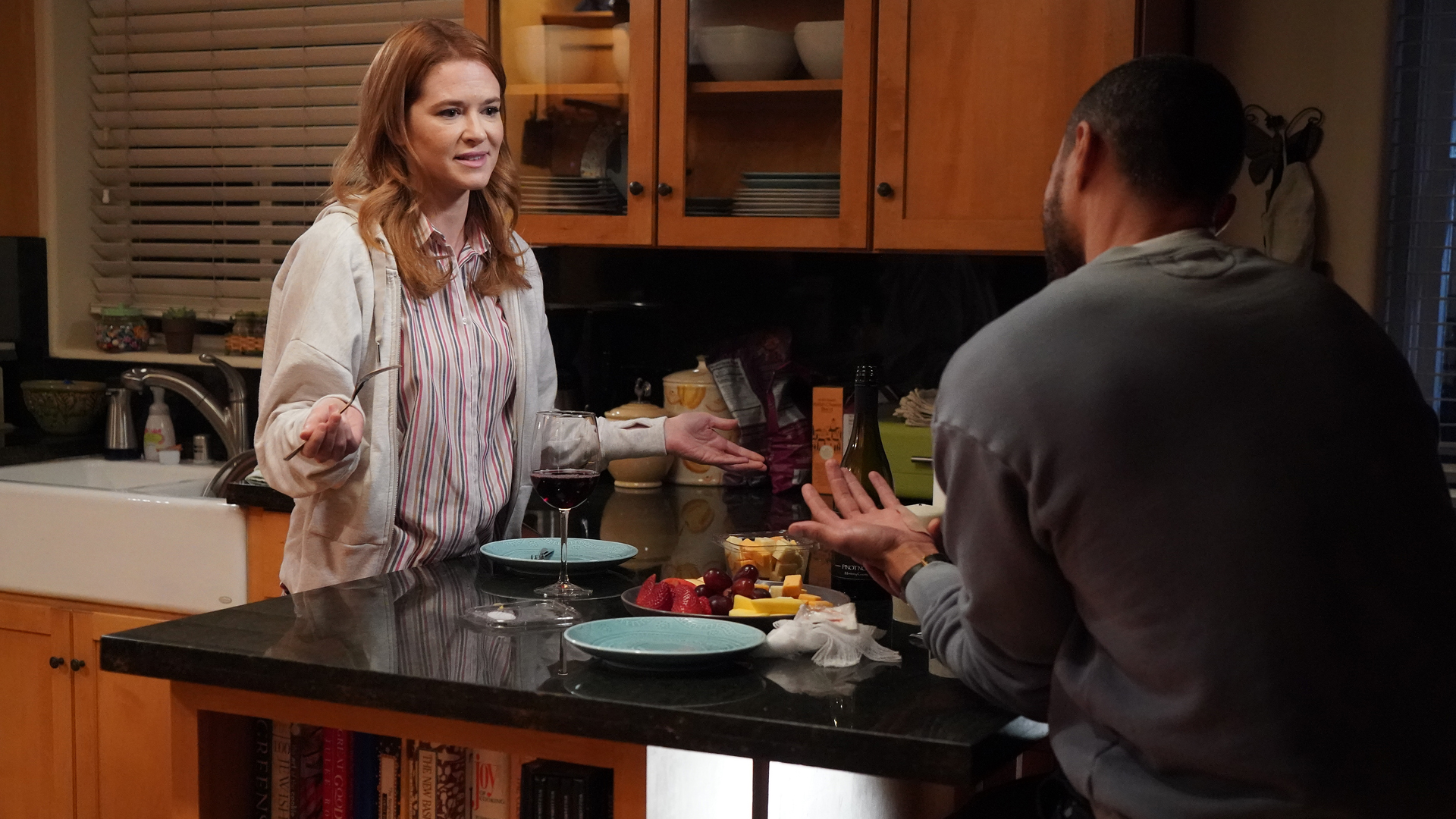 After everything Jackson and April went through on Grey’s Anatomy, it’s nice to know the actors pulled from the characters’ long history while filming. Meanwhile, Drew teased what to expect from the next new episode — and once again, the actor’s comments do not disappoint.

She continued, “It is focused on Jackson. … It is his story, for sure. April plays a significant part and so does Eric Roberts, who plays his father. So we get to see Jackson go through something big.”