Grey’s Anatomy book release date: When is How to Save a Life out?

Grey’s Anatomy season 17 is currently in the middle of a hiatus and won’t be back until Thursday, March 4, 2021. Nevertheless, this hasn’t stopped fans from talking about what’s to come in the ABC drama and reminisce about past characters and storylines. Soon, a book detailing what really goes on at the Grey’s Anatomy set will come out for fans to binge-read.

Prior to Grey’s Anatomy series 17 taking a break, Dr Meredith Grey (played by Ellen Pompeo) was in a Covid-coma.

While everyone around her was concerned for their friend and colleague’s welfare, viewers got to see some heartwarming dream sequences.

If you loved these emotional reunions then you’ll love finding out even more about the show’s original and current cast. 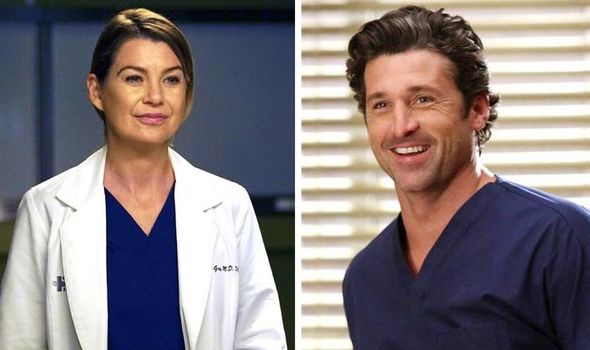 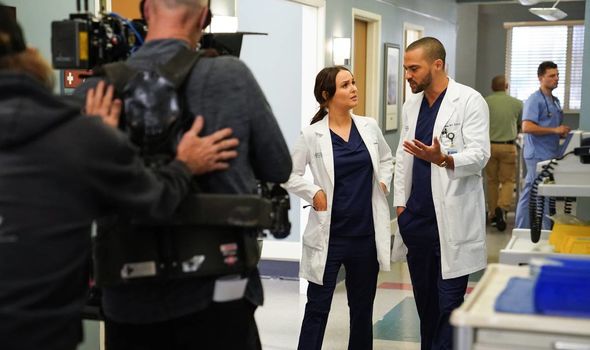 When is Grey’s Anatomy book How to Save a Life out?

How to Save a Life: The Inside Story of Grey’s Anatomy, features 80 new interviews with some of the series’ current and former actors and crew members, giving the dirt on their characters and what really went on behind the scenes.

Some musicians whose music has been used in Grey’s Anatomy have also been interviewed for the tell-all book.

Going through everything from creator Shonda Rhimes’ first script to reasons behind some of the medical drama’s most heart-breaking exits.

The interviews have been conducted by Lynette Rice, the Entertainment Weekly editor-at-large. 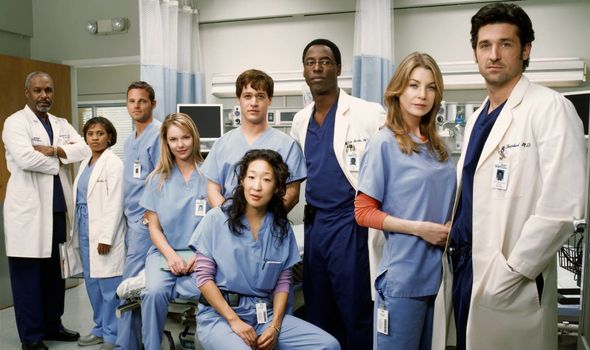 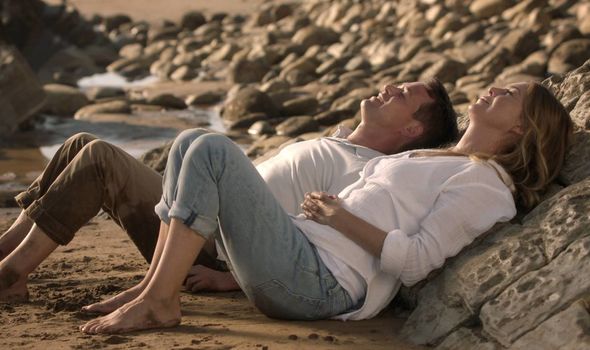 Rice has written extensively about Grey’s Anatomy during her career and according to EW, she was the only reporter to talk to actor Dempsey after he left in 2015.

Plenty of details surrounding Dempsey’s time on the show and his departure are expected in the book as it is named after the episode where Derek was killed off.

A release date for the book has already been revealed with just a matter of months left to wait.

How to Save a Life will be published from Tuesday, September 21, but it isn’t clear if this is an American or international release date.

Rice said: “Grey’s Anatomy remains the most popular, zeitgeist-cracking show on TV, but what went down behind the scenes was just as fascinating and dramatic as what viewers saw each week.

“I can’t wait for fans to travel down memory lane with me and revisit some of the most mind-blowing moments on the show.

I offer new insight on some of the show’s most controversial departures, and share fresh intel on why the show was so headline-prone in the early days.”

The future of the ABC show though is very much hanging in the balance.

So far, the network hasn’t renewed Grey’s Anatomy for season 18.

This, combined with the fact actress Pompeo’s contract expires following series 17 is making fans sit up, believing the show may be nearing its end.

Speaking on Dax Shepard’s podcast Armchair Expert last year about potentially leaving Grey’s Anatomy, Pompeo said: “Certainly, I think to dip out sooner rather than later at this point, having done what we’ve done, to leave while the show is still on top is definitely a goal.

“I’m not trying to stay on the show forever. No way.

“The truth is, if I get too aggravated and I’m no longer grateful there, I should not be there,”

Does this mean Grey’s Anatomy season 17 could be the drama’s last ever series?

Grey’s Anatomy is available to watch on ABC.