While it may seem a weekly talk show with celebrity line-ups would be enough to keep one busy, Graham Norton has a list of other endeavours earning him millions. The Irishman is known for his range of TV and radio appearances, one of which will be judging on tonight’s BBC Three episode of RuPaul’s Drag Race UK.

The majority of Norton’s fame and income comes from the BBC.

Not only does he have The Graham Norton Show on BBC One, but the 59-year-old also hosts a show on BBC Radio Two, commentates on Eurovision.

Combined, it is believed Norton’s BBC programmes earns him £729,999 per year.

So where does the rest of his wealth come from?

Like many stars, Norton also has some business dealings behind his showbiz agenda, which includes a production company. 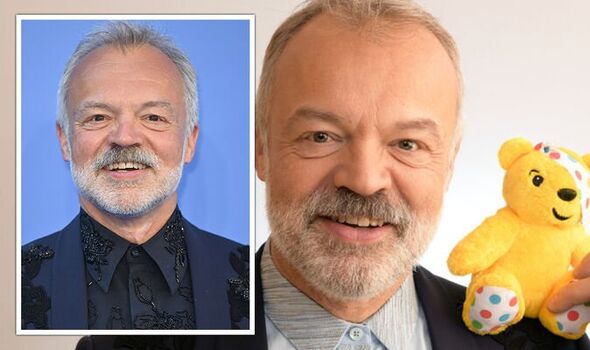 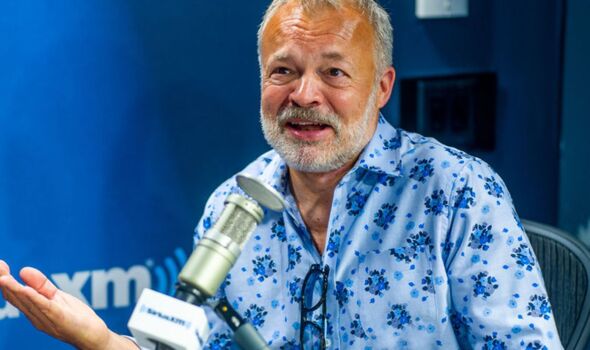 So Television was founded by Norton and Graham Stuart in 2000 and became one of the most successful independent production companies in the UK.

The company was bought by ITV Studios in 2012 in a £17million deal.

So Television, however, still lists Norton as a creditor and it is believed that he earned £3.23million from the company alone in 2019.

Building his business repertoire, Norton launched his own wine range in 2014 which has also driven up his income. 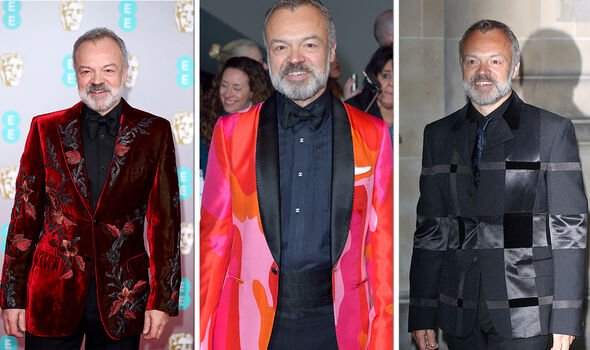 The wine range GN has since gone international with mainly Australian and New Zealand wines.

According to Celebrity Net Worth, Norton is worth a total of £33million, earning a yearly salary of £4.2million.

Norton first began his career working as a waiter while attending the Central School of Speech and Drama in London.

He originally spent two years as an English and French student at the University College Cork, but did not complete his studies.

By 1992, he appeared in a comedy drag act in the Edinburgh Festival Fringe.

Norton then found himself a regular spot on the BBC Radio Four show Loose Ends in the early Nineties.

However his career path was laid out before him when he was used as a stand-in host of a TV talk show on Channel 5, which at the time was usually presented by Jack Docherty.

Norton would then land his first proper hosting gig on the Channel 5 quiz show Bring Me the Head of Light Entertainment.

Unfortunately, this show was not particularly popular, but managed to cement Norton’s destiny as a show host regardless.

In 1996, he would co-host another quiz show, this time on ITV with Maria McErlan, and in the same year took on an acting role in the Channel 4 series Father Ted. 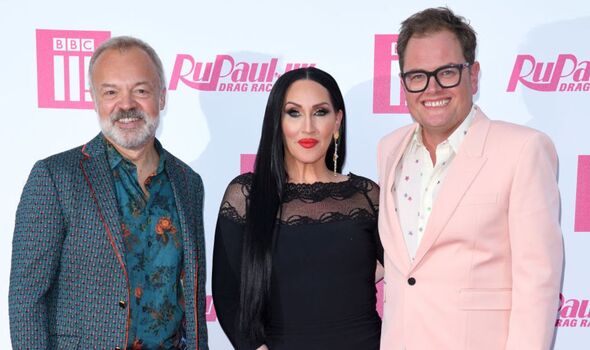 Norton’s first talk show, So Graham Norton, was hosted weekly on Channel 4 for four years and was swiftly followed up by a nightly show V Graham Norton.

V Graham Norton would only last for a year, but saw Norton flourish with the unmistakable personality, humour and wit audiences now adore him for.

By 2003 he was listed as one of the 1,000 funniest acts in British comedy despite being Irish, and was named the most powerful person in TV comedy by Radio Times in 2004.

That same summer Norton went abroad with The Graham Norton Effect airing on Comedy Central in America and BBC Three in the UK.

He would return to his first television home, BBC in 2005 by hosting Strictly Dance Fever, talk show Graham Norton’s Bigger Picture and some appearances on CBeebies reading bedtime stories.