Fans sensed an "awkward" atmosphere between the hosts on-air today. 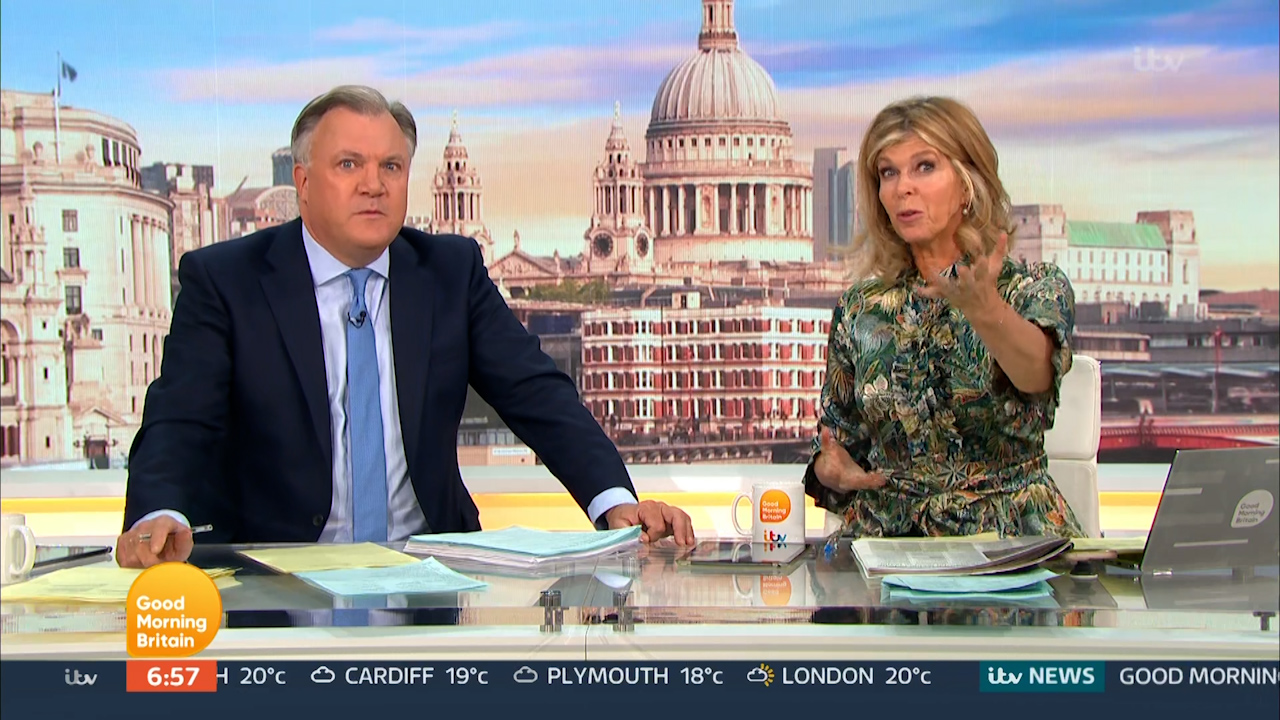 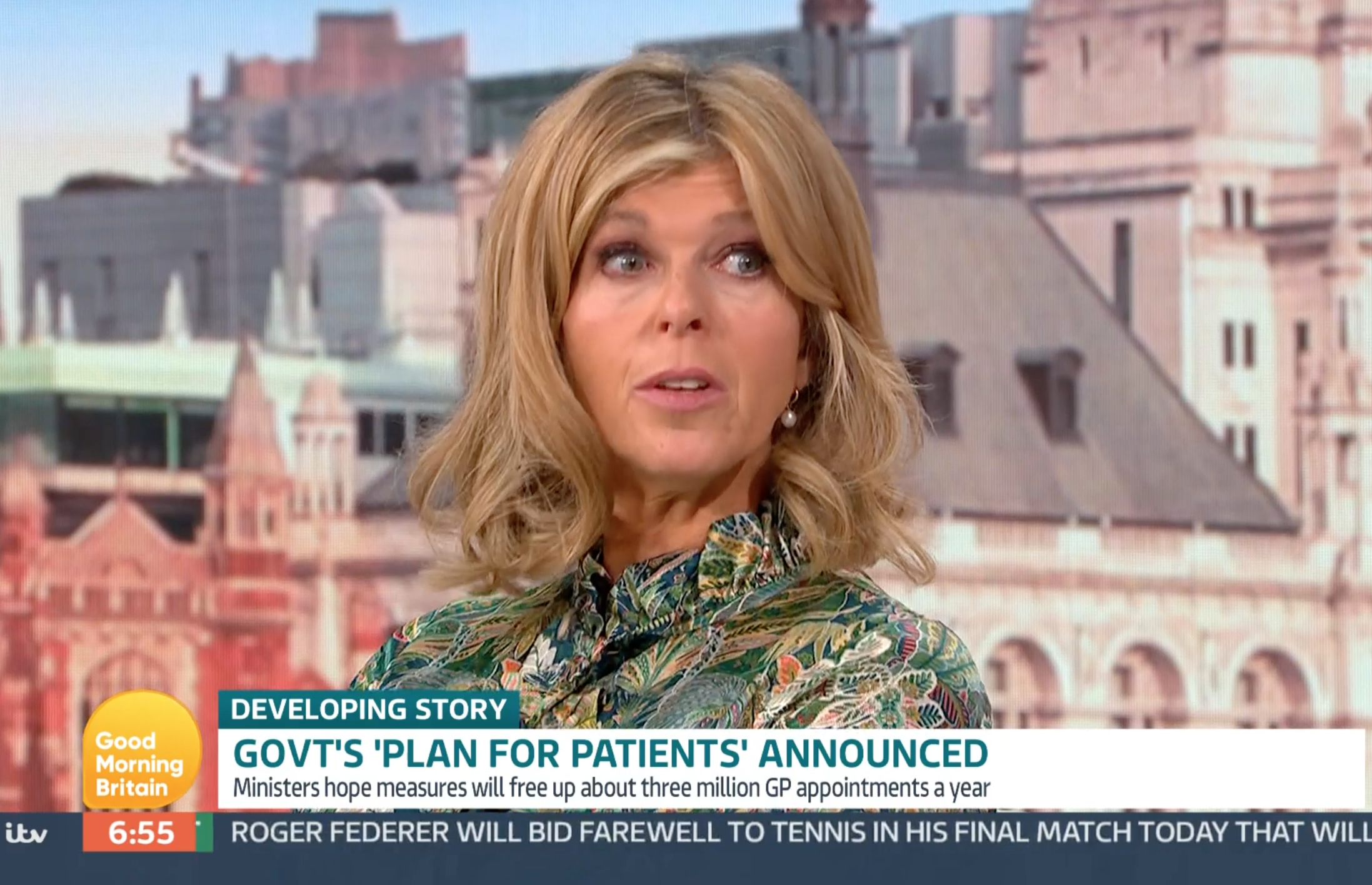 They accused Kate of being "rude" and "ignoring" Ed by talking over him during a debate with Iain Dale and Jacqui Smith on today's news.

A viewer commented: "Kate G. interrupted multiple times there but the worst was when Ed Balls asked Iain Dale a good/key question & Kate ignored it and cut in with another TOTALLY UNRELATED question …just plain rude… or ignorant."

One insisted: "#gmb is so hard to watch when kate is on. constantly interrupting people and not letting them speak. so unprofessional."

Another confused fan asked: "Walked away from TV for 2 minutes, did I miss something? What’s with the interrupting edgy comment?" 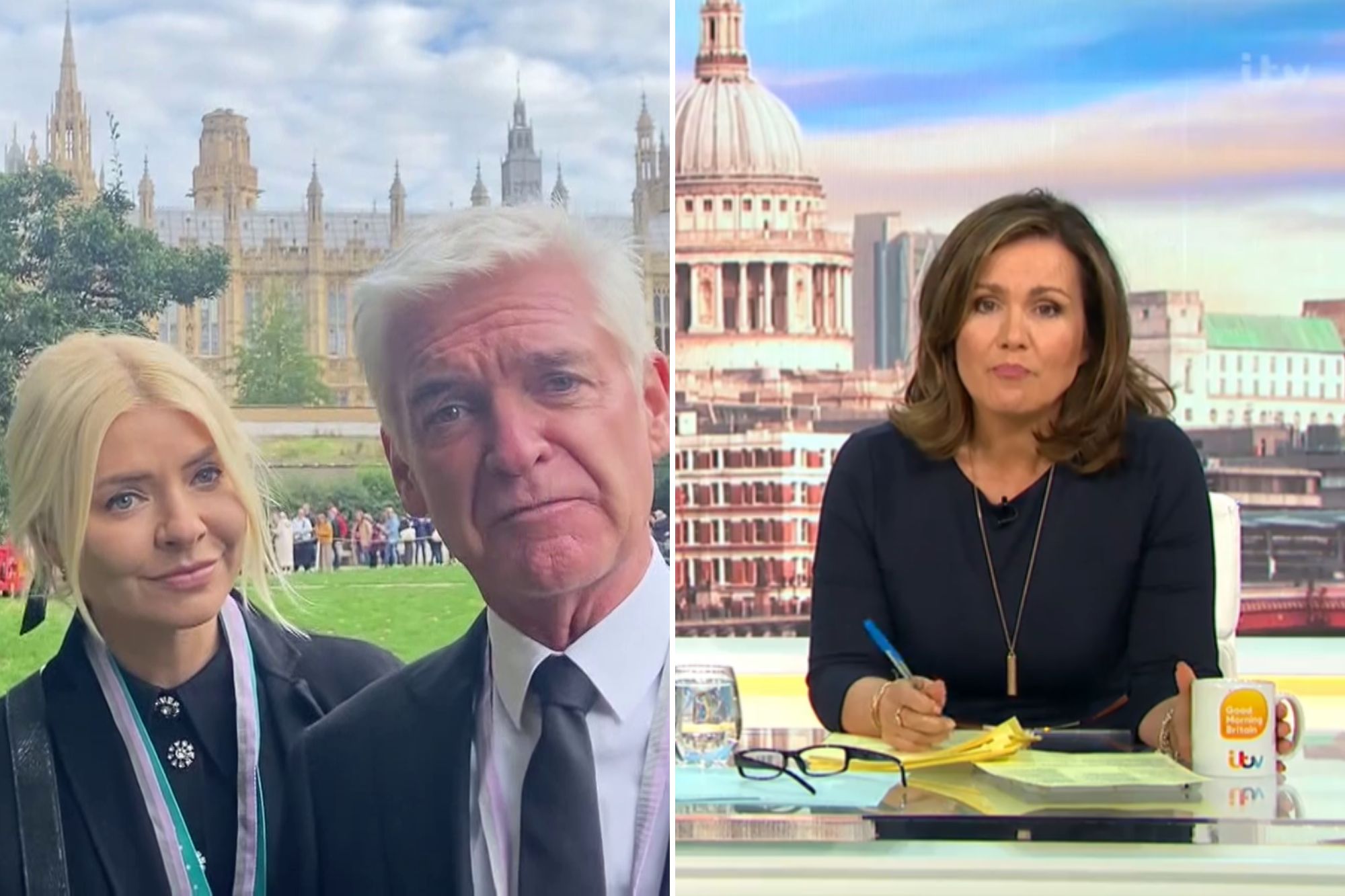 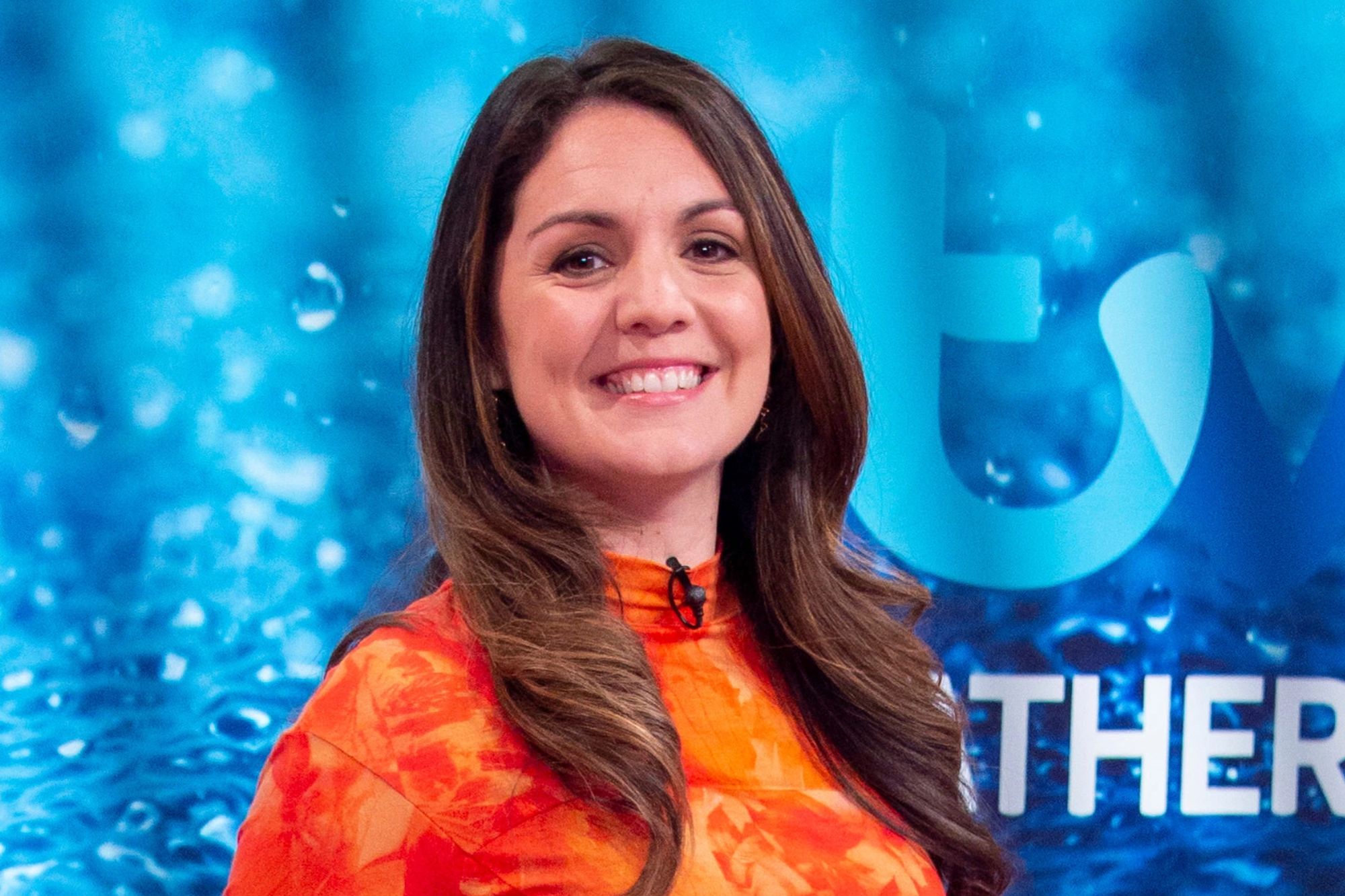 Someone else added: "What’s going on at #gmb this morning. Kate Garraway chabbering non stop, Iain dale in a strop, ed balls arguing for no reason."

Kate then cut in while radio host Iain Dale was finishing his point – prompting him to roll his eyes at her.

"I'm getting shouted at to stop talking," said Kate.

There was then an awkward pause as Kate and her co-host Ed turned back to the camera.

Ed asked: "Am I interrupting you?"

"No, you're speaking.." insisted Kate, as she pointed to the camera.

Kate then just ignored Ed and waited for him to give in and read the autocue.

Then as video plays of what's next to come, Katie appears to whisper under her breath "it is you" .

Former Labour politician Ed is usually paired up with Susanna Reid when he works earlier in the week.

Fan favourite Ben is believed to have the day off from his usual hosting duties as he balances other filming commitments.