GOOD Morning Britain, This Morning and Lorraine will all air on Christmas Day for the first time this year.

ITV is rolling out its daytime big guns as it steps up the fight against the BBC for the festive ratings crown. 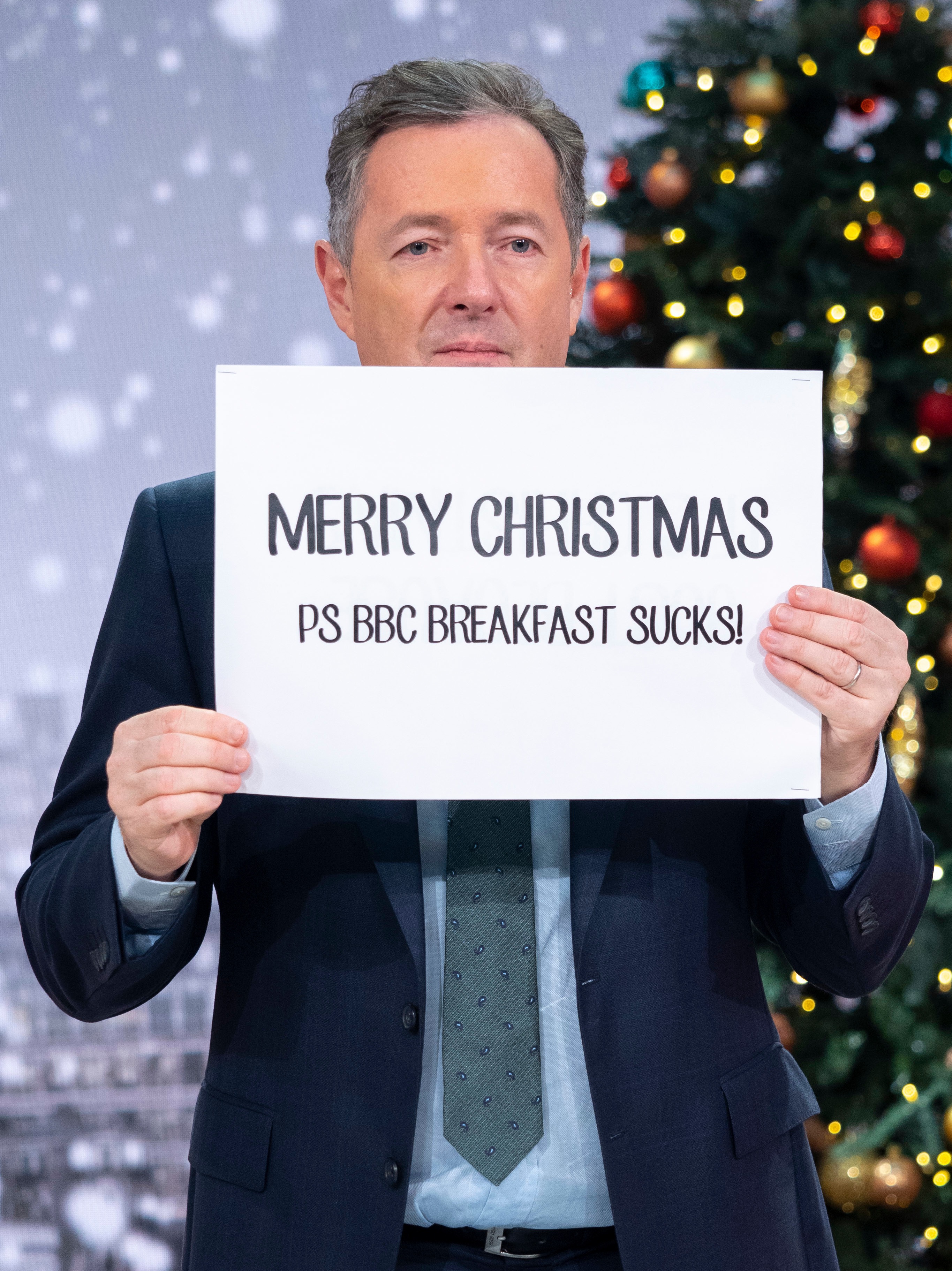 The news was revealed by the channel's boss Kevin Lygo as he revealed an action-packed Christmas line-up in a special video today.

He explained: "In a festive first we'll be showing one-off specials of our hit daytime shows on Christmas Day itself – Good Morning Britain, Lorraine and This Morning.

"They will be followed by a special Christmas helping of James Martin and Ainsley Harriott."

The ITV executive did not reveal whether the stars – who include Piers Morgan, Susanna Reid, Lorraine Kelly, Phillip Schofield and Holly Willoughby – will be doing the shows live. 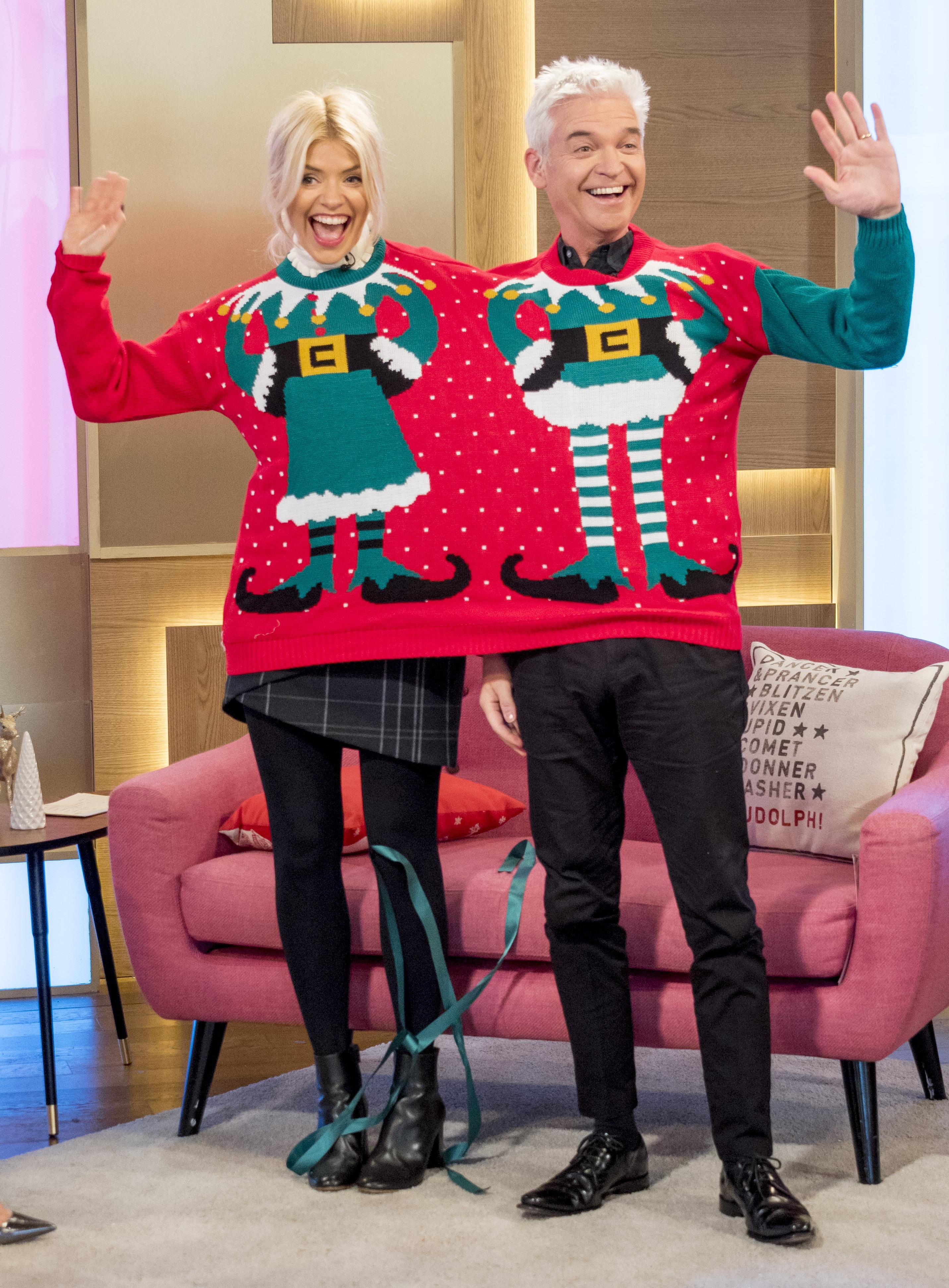 The plans are part of a special schedule that also sees explosive storylines in both Coronation Street and Emmerdale.

The soaps will also gohead-to-head in another winter show announced today, The Big Quiz: Coronation Street vs Emmerdale.