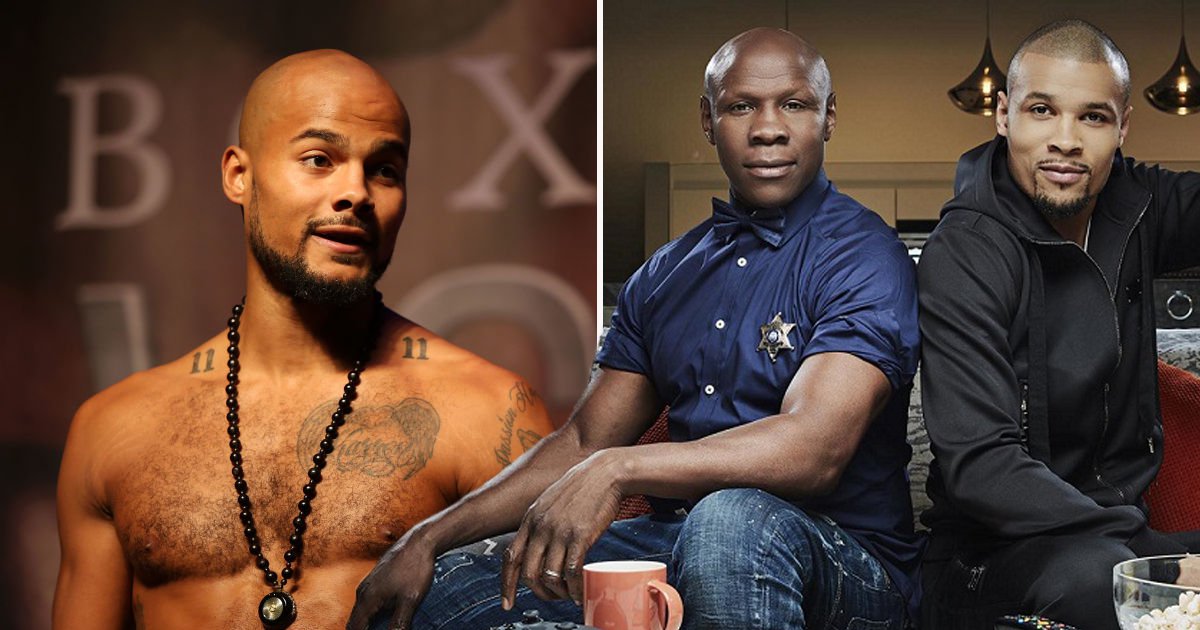 Celebrity Gogglebox viewers offered their love and support to Chris Eubank and his family as news broke of the death of his son Sebastian, on Friday night.

The former sportsman, 54, took part in the programme with son Chris Jr, 31, with the episode being recorded this week, before the tragedy.

The late star is said to have been found dead on a beach in Dubai just days before his 30th birthday.

Channel 4 viewers shared their well wishes on social media after learning of the sad news.

One person wrote: ‘Woah.. I just watch Chris Eubank and son Chris Jr on #CelebrityGogglebox and now news of his other son Sebastian’s death. So sad. RIP.’

Another posted: ‘Really feeling it for Chris Eubank and today’s terrible news about his son drowning just before his 30th birthday.

‘Watching Chris on Celebrity Gogglebox right now and seeing him so happy not knowing the devastating news coming his way. Sad.’

‘Watching #gogglebox and thinking about #eubank,’ a Twitter user said.

‘It’s odd and really sad that the news of Chris Eubank’s son’s death whilst he’s on Gogglebox,’ a follower added.

While neither Sebastian’s father Chris and brother Chris Jr made reference to Sebastian’s death on Celebrity Gogglebox due to its recording date, the sporting legend did pay tribute to his son on Friday.

A statement read: ‘Never did I ever imagine I would write these words or experience the feeling I now have at the loss of my son.

‘My family and I are devastated to hear of the death of Sebastian just days before what would have been his 30th birthday.

‘He leaves his wife Salma, his son Raheem born just a month ago, his mother Karron Meadows, brothers Nathanael, Chris, Jr, Joseph, one sister Emily and countless relatives and friends.

‘Sebastian grew up in Hove in England but in the last few years made his life in Dubai where he had a wide circle of friends and was a leader in the adoption of a healthy lifestyle and of alternative therapies.

‘He was loved and respected by all who knew him and will be forever in the thoughts of friends and family.

‘As a family we now kindly ask to be given space and privacy to celebrate his life and remember the son, the brother, the husband, the friend.’

Taking to Twitter, Chris Jr wrote: ‘Rest easy little brother. I love you & you will be missed always @SebEubank.’

Celebrity Gogglebox continues on Channel 4 on Fridays at 9pm.